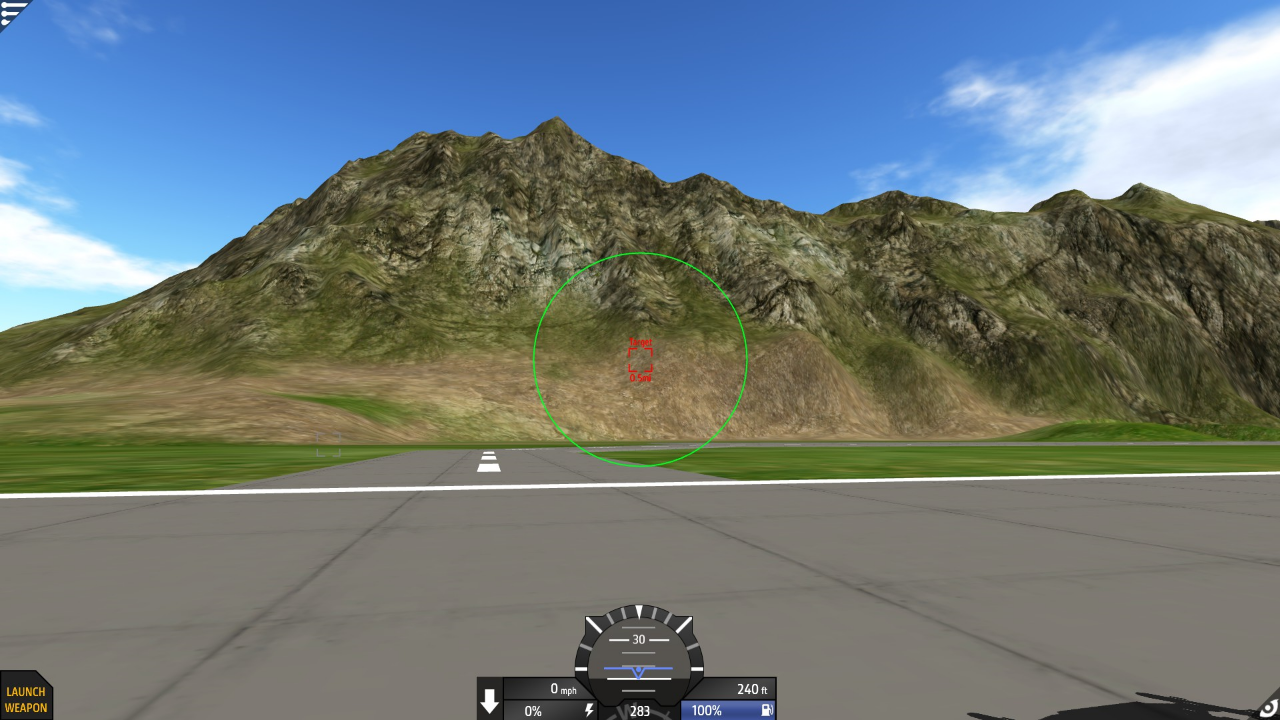 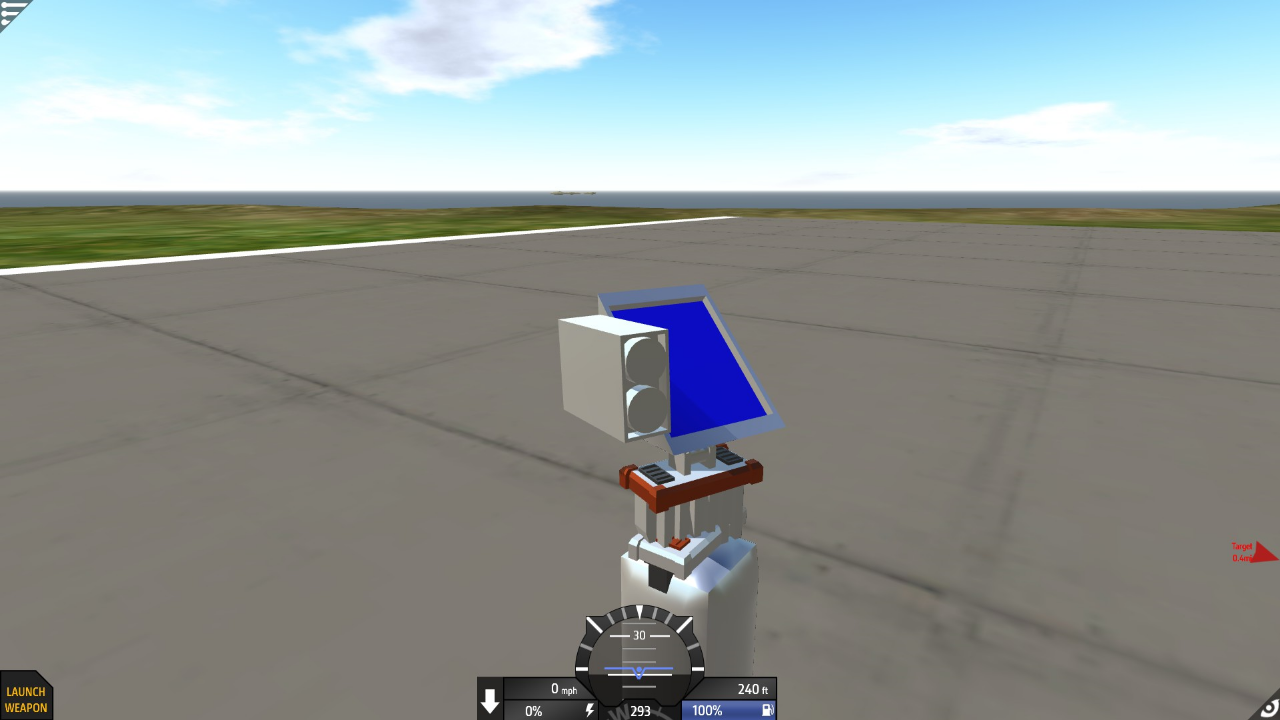 It's a part that allows you to designate targets for missiles to lock on to. It's pretty easy to use.

It has two modes:

The target is created on whatever object it hits first and stays there until you exit or restart. Less realistic.

Other than that, just point it at the target and activate it!