(TEASER) a new high speed interceptor has been announced today!

The states new interceptor has been seen at Kenton!

Today at 7 am an all new interceptor has been seen at the FOB at Kenton Airforce Base in the northern province of the Checkered Republic. The airforce has been giving hints about the new aircraft but this proves the validity of the hints. An offical statement is expected tomorrow morning about the new aircraft. It has been observed to have high speed maneuverability, and very short takeoff range with afterburners and flaps. Until the offical statement we can only speculate how this aircraft can be used. So far sightings have not confirmed an weapons.
Here are some of the pictures we were able to get our hands on, 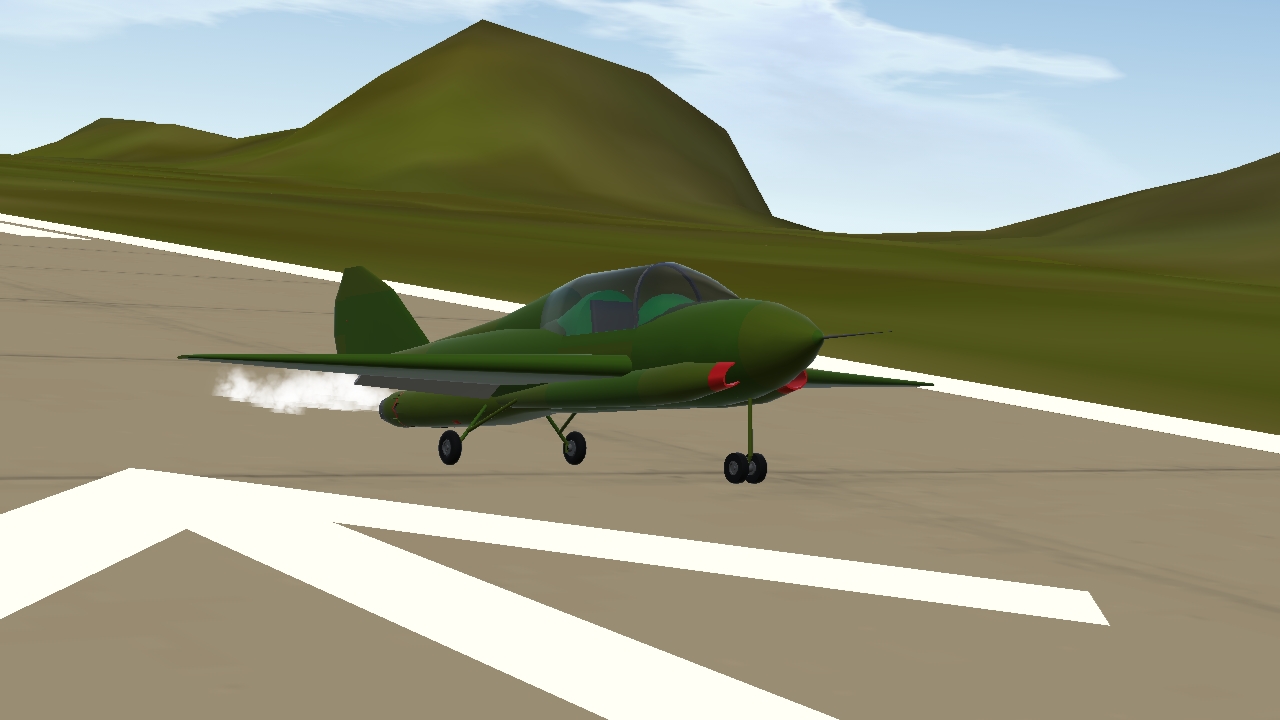 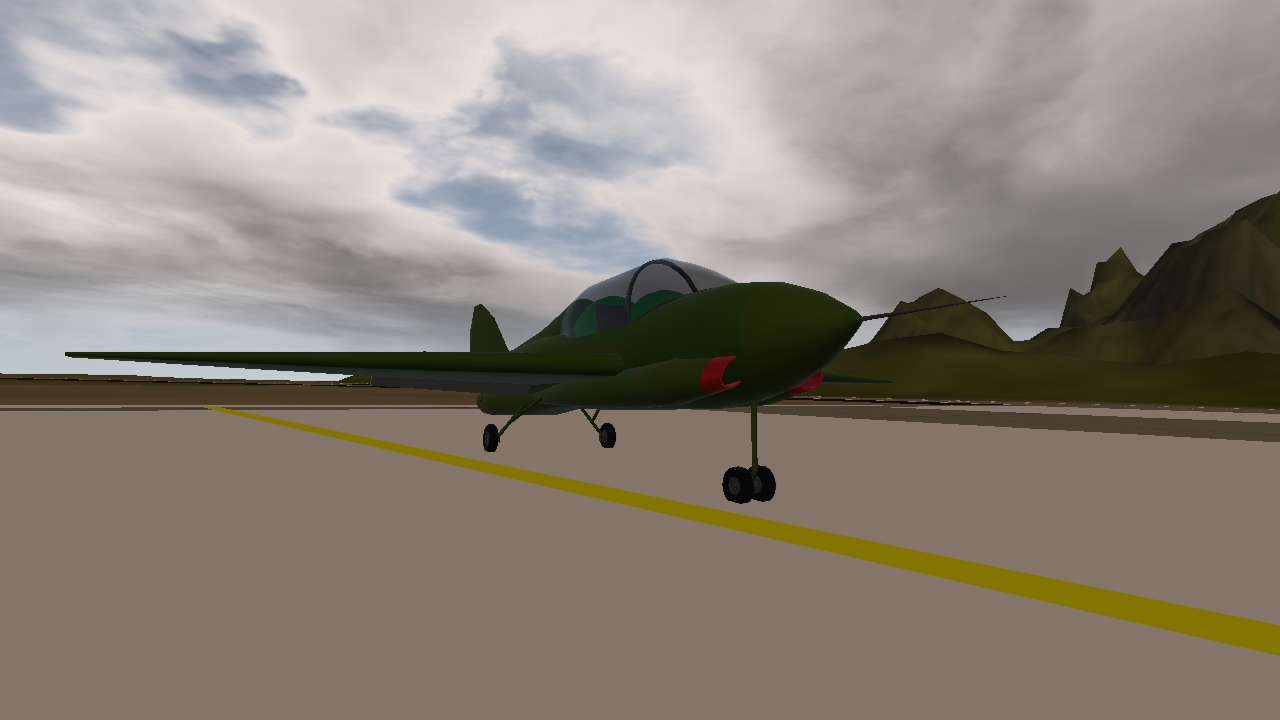 got a bit carried away with the little newspaper article but hey its pretty ok. As it says tomorrow morning a statement will be made, so you know what that means, I'll be posting it! I am going to add to the little story here, so if you like this then maybe ask for a tag and you'll see the rest.