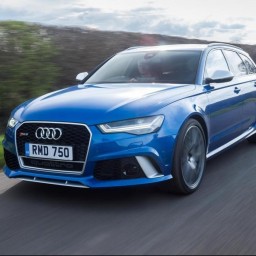 I MISSED THE TOURNAMENT COS I STOPPED CHECKING SOZ

I don't feel like building anything, waiting for the next tournament to give me a push and maybe get me to keep building and posting.

my previous account was MetalHead666 and i regret deleting it, i look at videos that have my old creations in it and me gets sedd

i own 2 of what i like to call companies, Dablo and Penumbra. Dablo for planes and Penumbra for cars, i had Scort for cars but i changed it

i love cars and i love building them, but i'm not too good at them i'd say... i try my best though and that's enough... right?

Upcoming Builds:
nothing at all for a long while

stuff about me and cars:
.
.
a must-have on cars:
spoiler