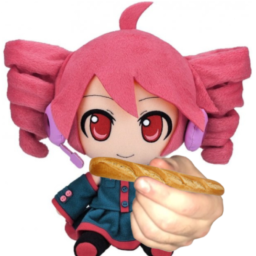 Hi, I mostly make planes, soon I Will probably make Locomotives too. Despite my name is Muiz The Weeb, even though my name is Muiz the weeb, i'm not that weeb I only watch Attack on Titan, maybe I'll watch another anime while waiting for AoT for the last season part two to be released.

Berryman Corp. Is my fictional manufacturer, they make Military Planes and Civil Aircraft since 1983.

My favorite Vehicles? Air or Land? For land I like BN-Holec, CC series, BB series Locomotives. For Air I like the most of aircraft I've ever know.

And yes, the girl on my pfp is my waifu

Here's some of my favorite vehicle 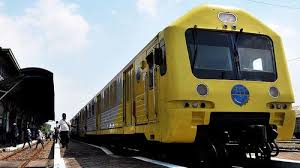 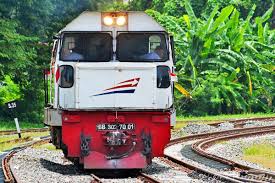 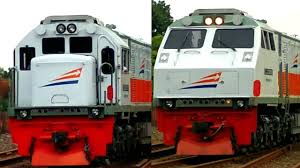 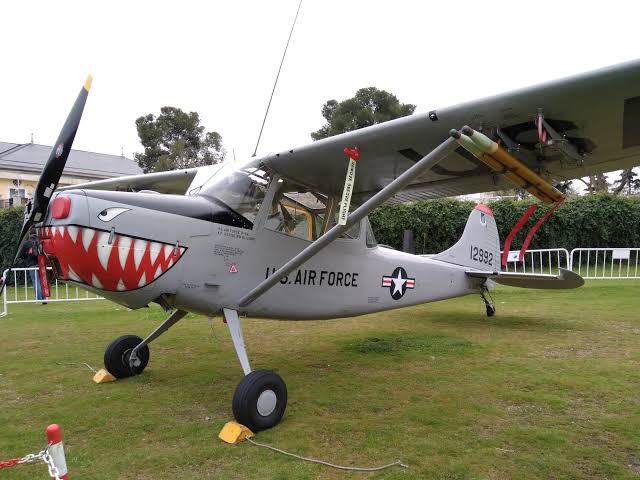 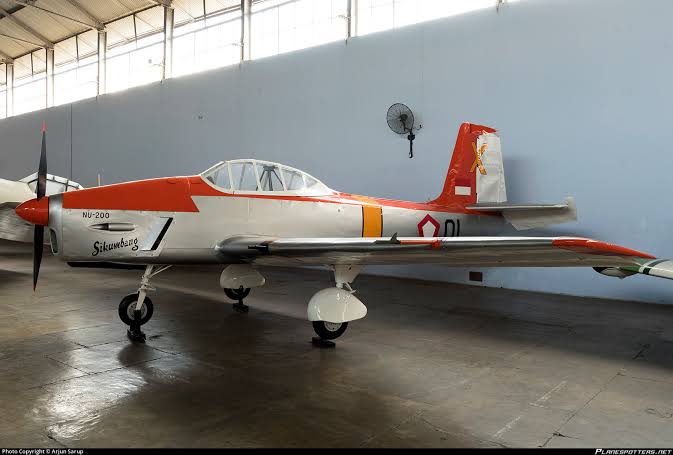 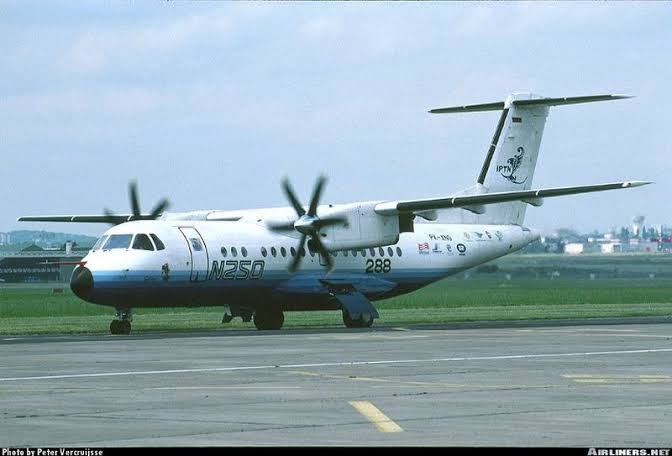