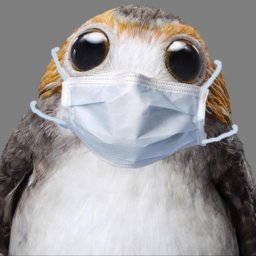 Nothing is done without being done

The world is a stage. And the stage is a world of entertainment

Fighters, Russia, and Porgs are things I enjoy

Random Facts About Me

We try to give quality, mobile-friendly aircraft to you via an Amazon Fire HD 10.