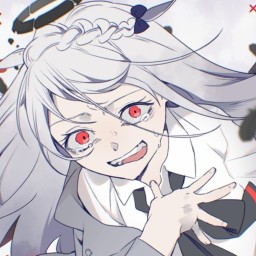 I am a fellow shikikan admiral.

•I come from the Southeast Asia country Philippines

•I have my hobbies listed as designing ships, drawing, reading history, small-pen-collecting, and etc.

•I like 𝙷𝚒𝚜𝚝𝚘𝚛𝚢, Social Studies, English, and I am known by my friends as "someone you call as an attorney" whenever there's a scuffle.

•I am shy, lanky, fluent in language, and hard to communicate with unless you wish to talk first.

•I am born as a Filipino citizen with minor Chinese, American, Spanish, New-Zealand blood.

I advise constructive criticism and tips about my builds that would make it better. So don't hesitate to say something about it that you would change. 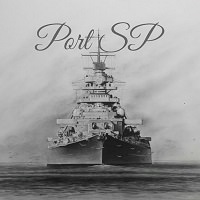 Friends you may ask?

I forgot to tell you about my second persona problem...
He's literally the half-reincarnation of either 𝗞𝗮𝗿𝗹 𝗗𝗼𝗻𝗶𝘁𝘇, or 𝗢𝘁𝘁𝗼 𝗘𝗿𝗻𝘀𝘁 𝗟𝗶𝗲𝗻𝗱𝗺𝗮𝗻𝗻 except with that aura of a murderer that ruined my rep at school. He is that quiet kid at the back who's passion for ships is immesurable and can be mostly seen as a German though he is not. Aside from that, I would hate to be against him in a logic, or insult battle and did I tell you that nobody has yet to win against him? Avoid German references as much as possible (please) . When you hear the words "𝑮𝒖𝒕𝒆𝒏 𝒕𝒂𝒈, 𝒃𝒆𝒈𝒖𝒏𝒔𝒕𝒊𝒈𝒕 𝒅𝒊𝒄𝒉 𝒅𝒂𝒔 𝑴𝒆𝒆𝒓?" or you get the slightest feeling of that intimidation, that is him...not me.