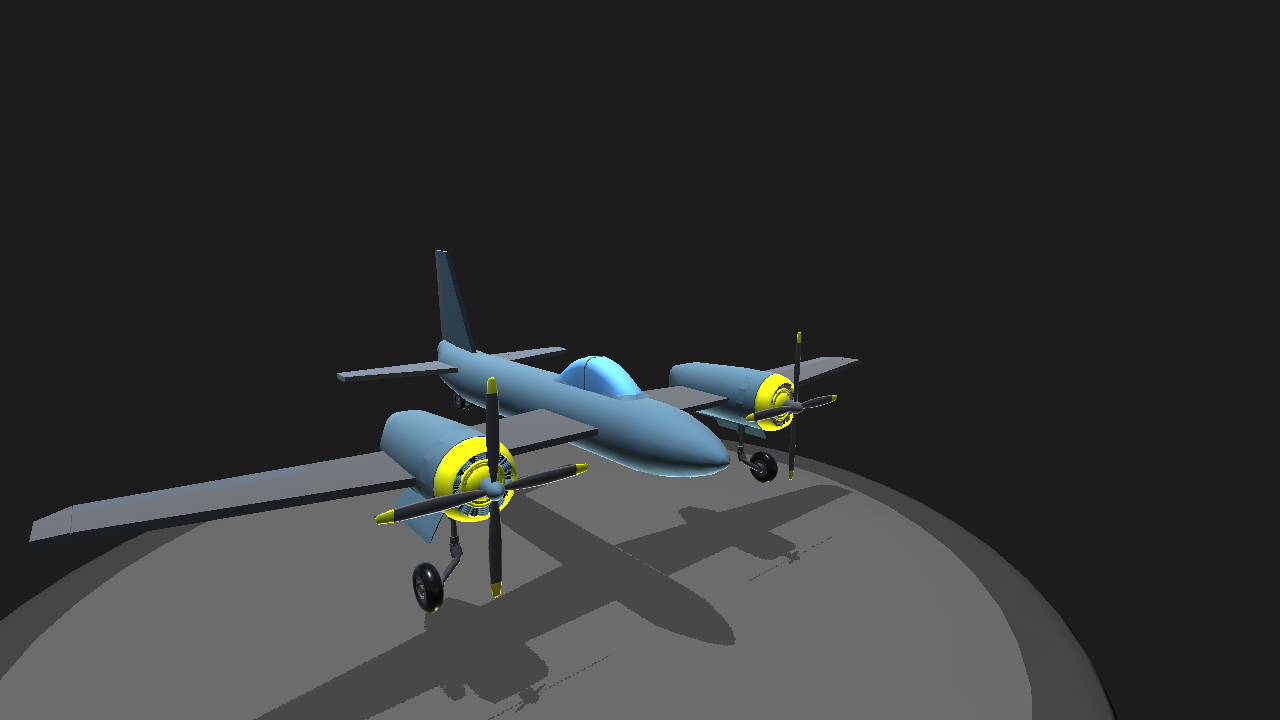 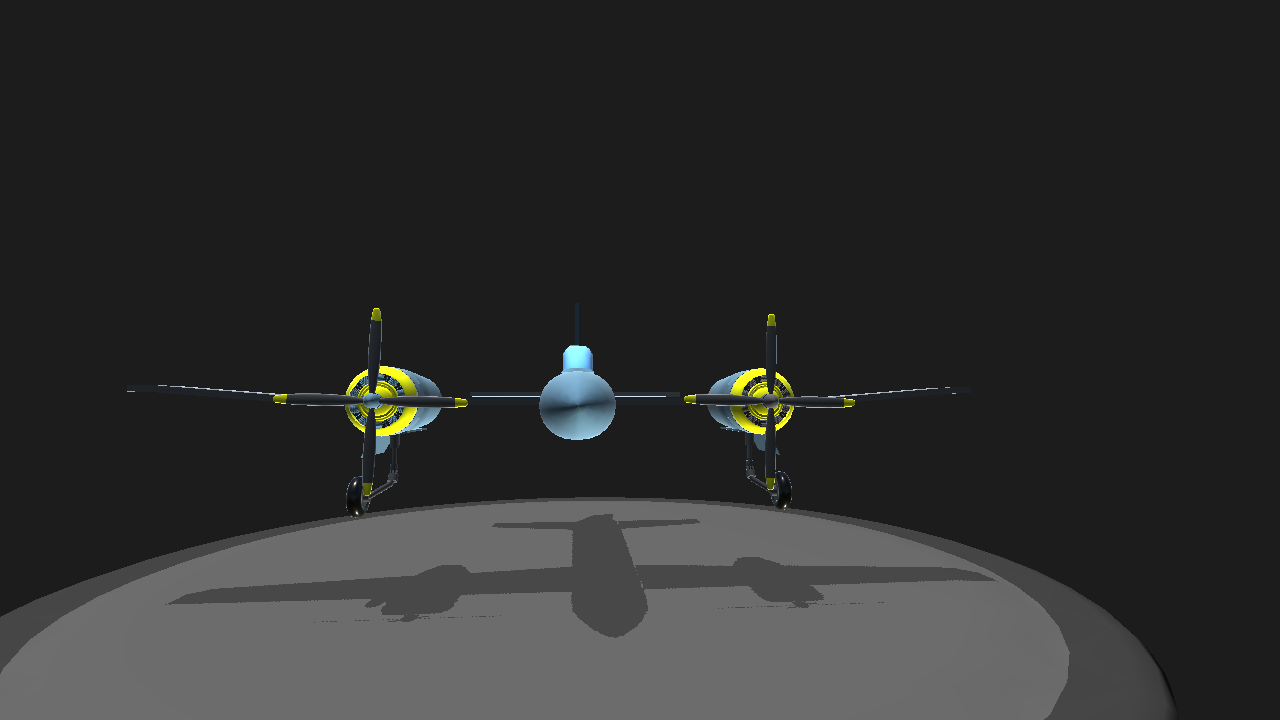 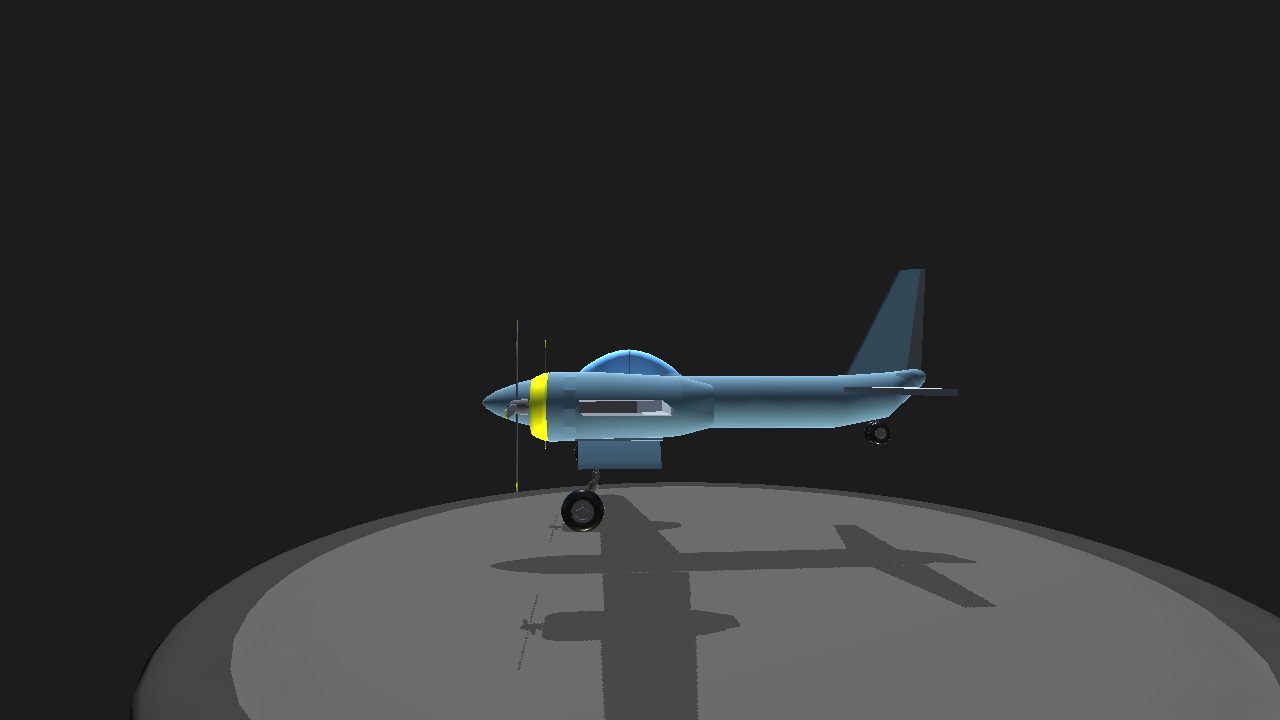 Lore:
The LB-15 was designed for the SAF's light bomber contest, but won't be used in military service. The LB-15 was designed in March, 2017, and the first prototype was made in 2018, but due to lack of experienced engineers working on the project the plane was riddled with technical problems. In March 2019 the plane made its maiden flight, but unfortunately crashed due to a unnoticed problem with the engine. The crash was hidden from the SAF to try and keep the company's reputation high. Secret prototype flights would continue throughout the year, and finally the design was perfected in October 2020. But it was too late. Somehow the hidden crashes and tests were leaked to the public, and the SAF rejected the LB-15 orders. Now the LB-15 sits ownerless, a reminder of what not to do. 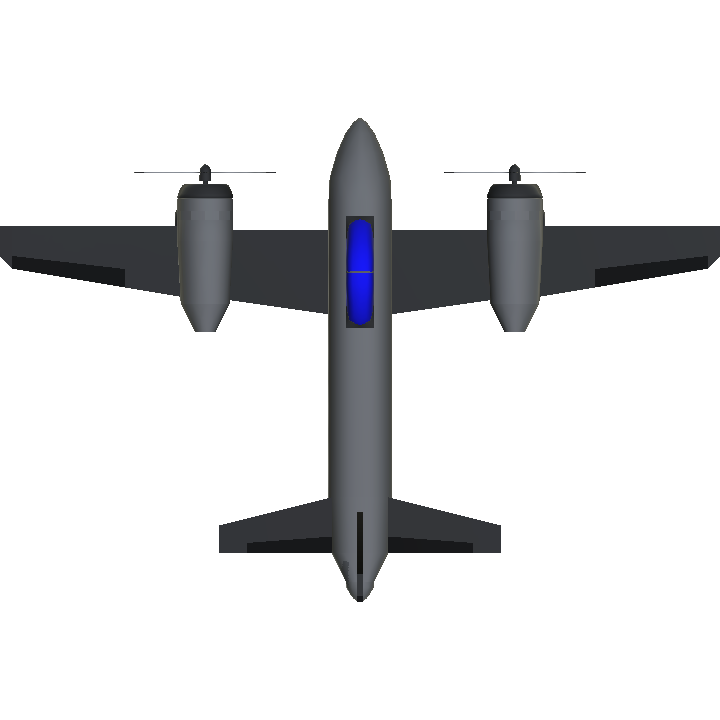 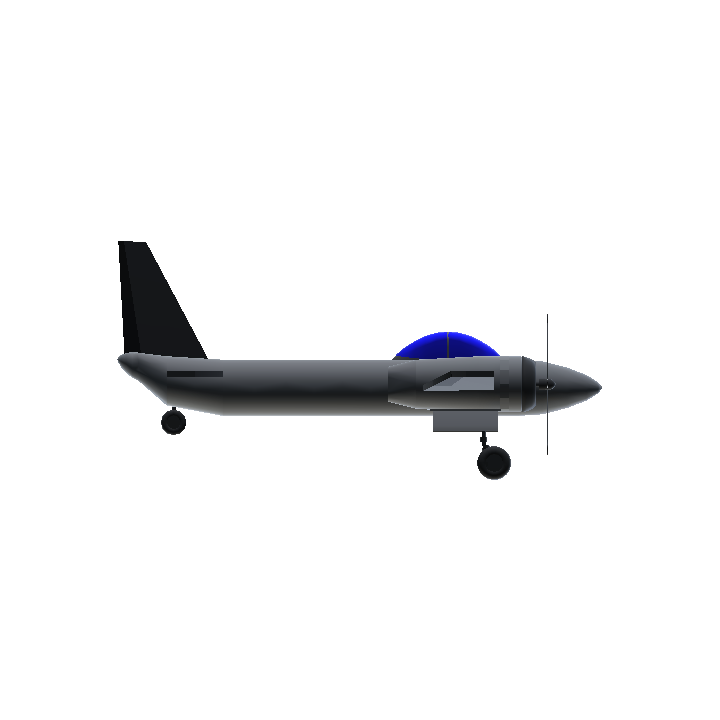 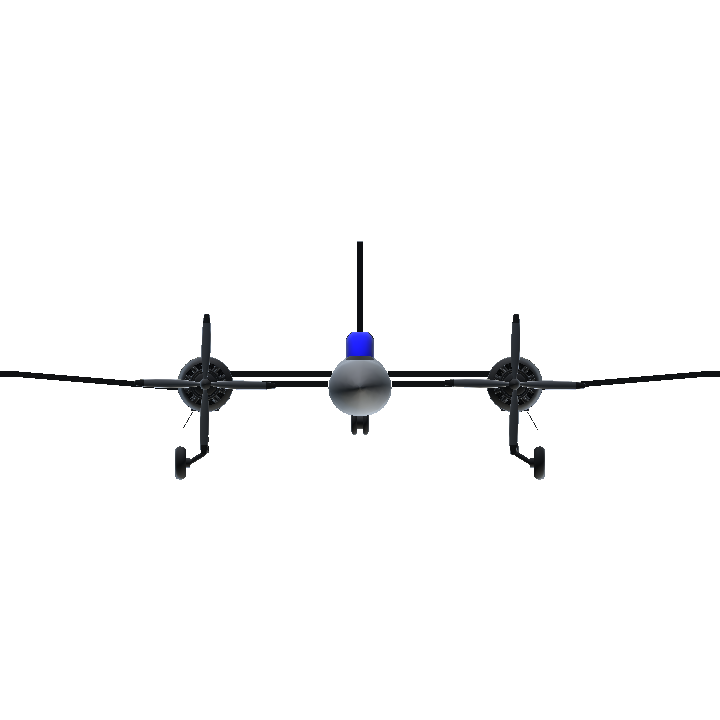