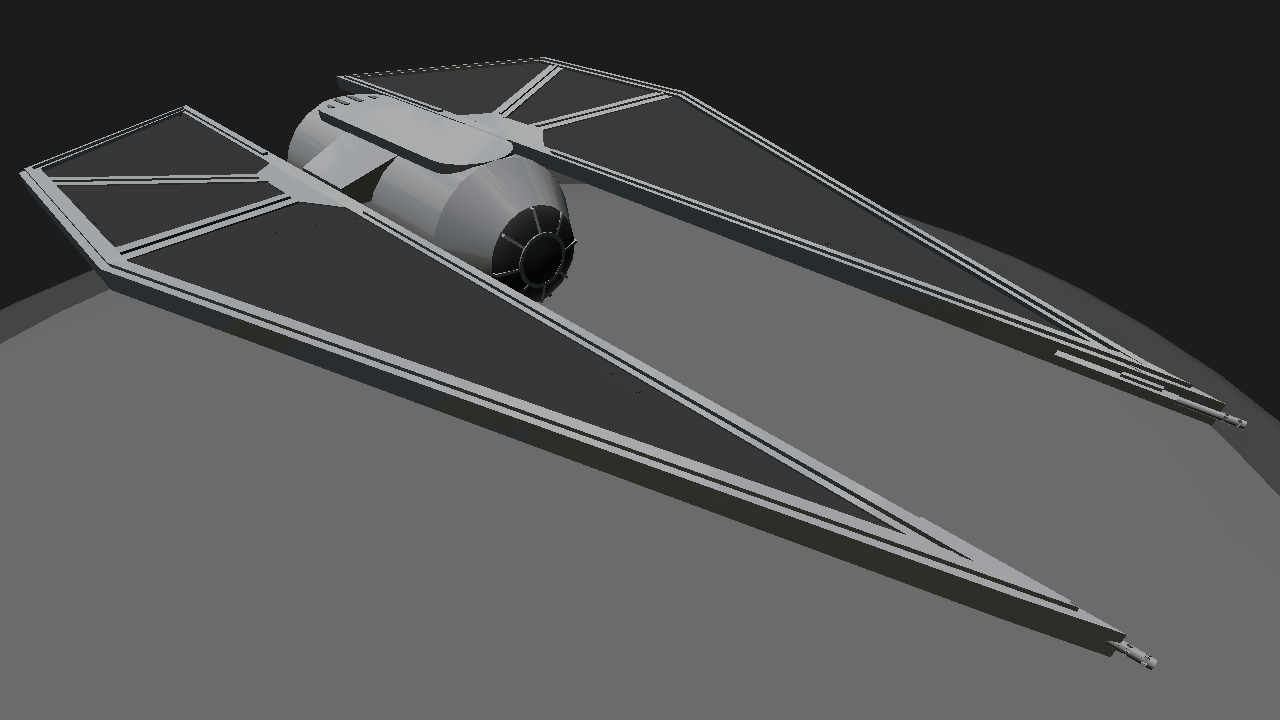 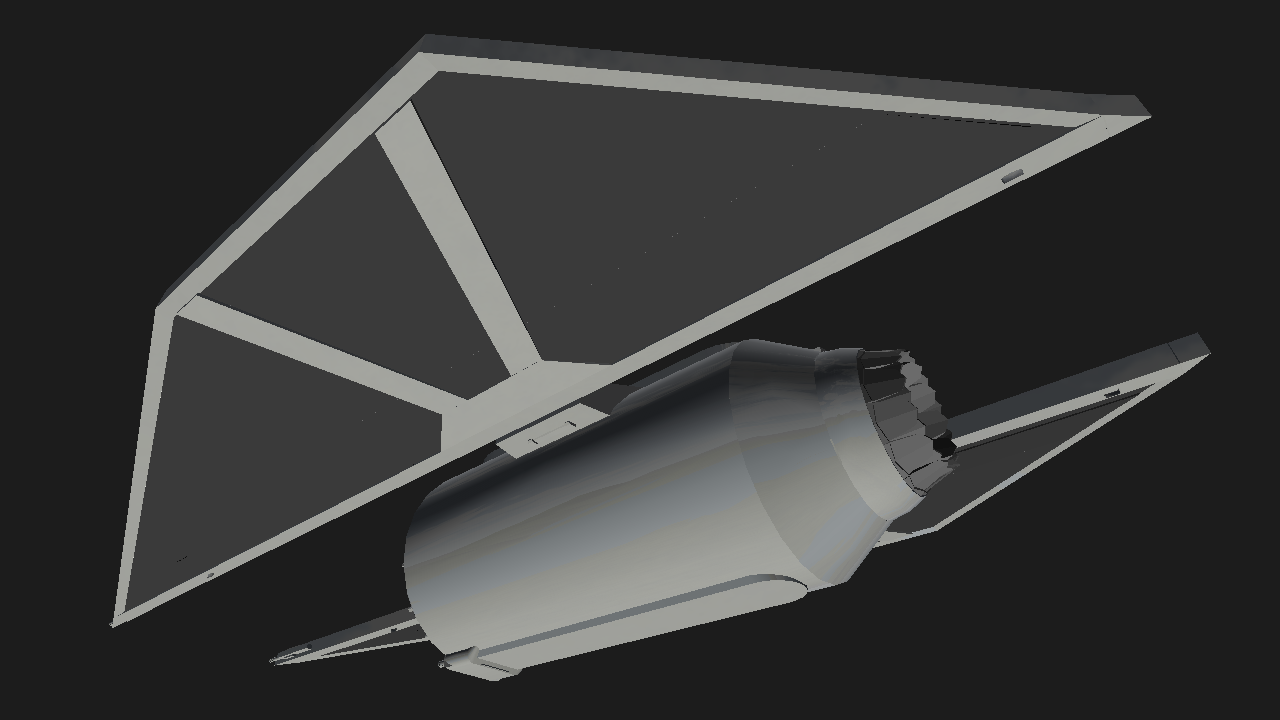 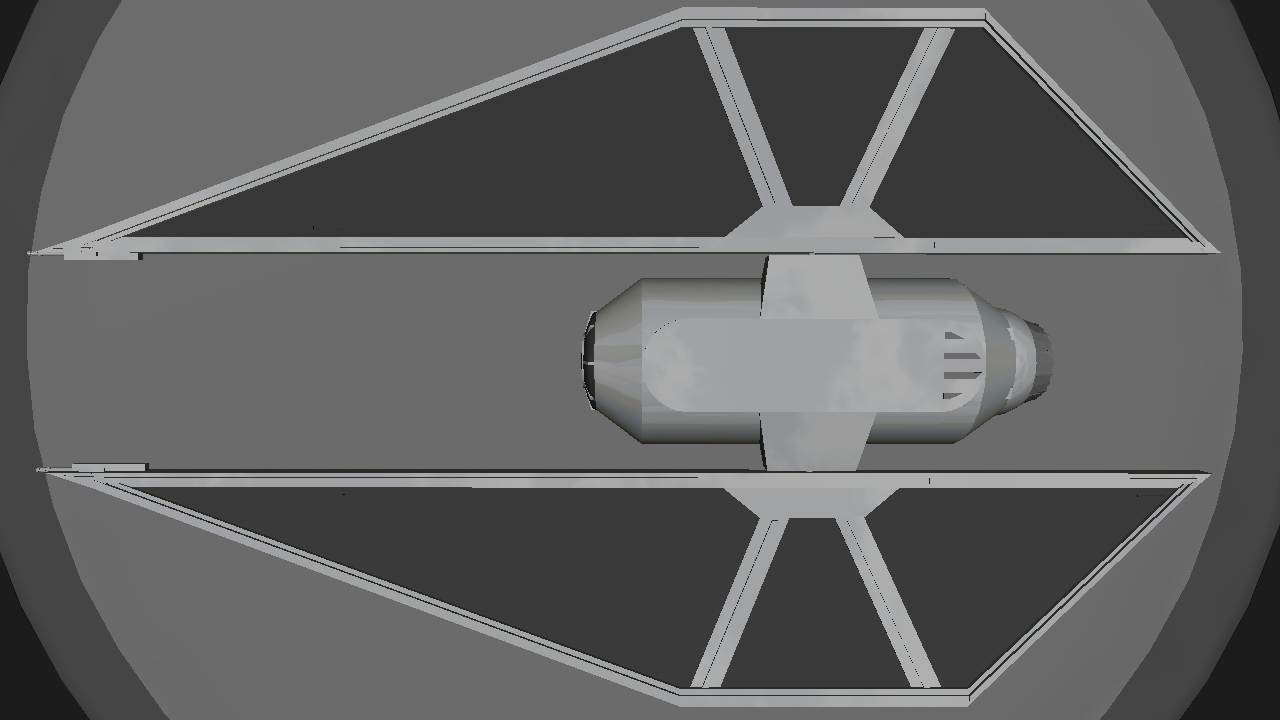 The TIE/sk Striker is an atmospheric fighter used by the empire, in the film Rogue one: a Star Wars story. It is fitted with variable geometry wings, which allows it a higher top speed and a better handling. it also has 4 laser cannons. I tried to reproduce it with as much details as possible. He has good maneuverability, just a little instability at the end of roll. I specify that it can only take off verticaly. 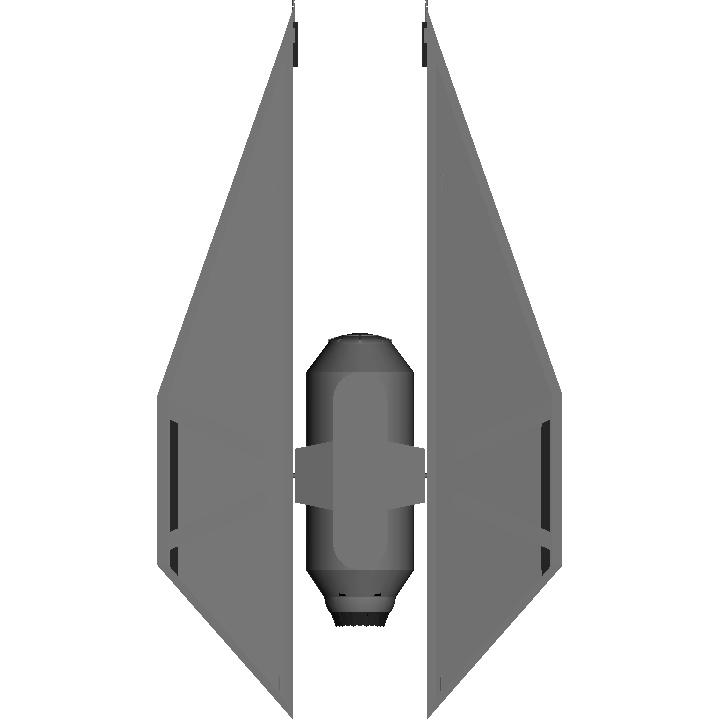 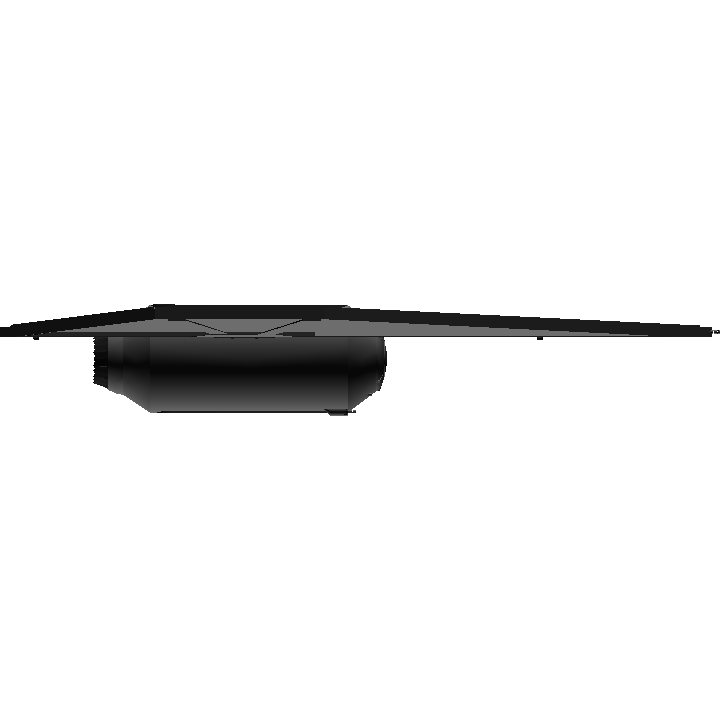 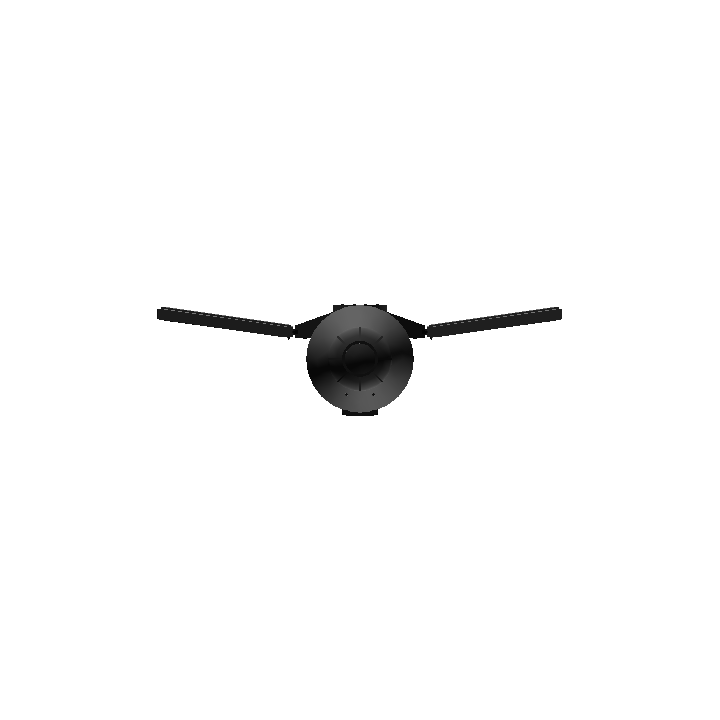