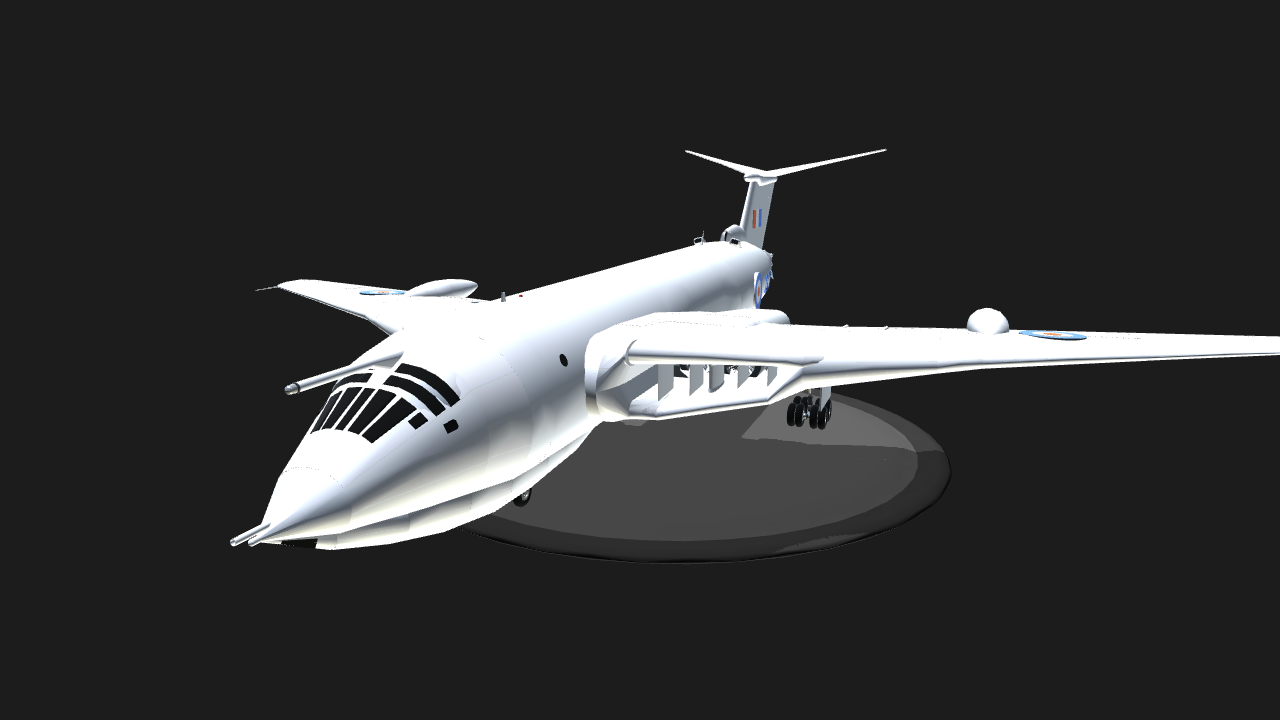 Ladies and Gentlemen, the Handley Page Victor B.2. The third and final of the awesome V bombers operated by the Royal Air Force.

This has been my most time consuming (and buggy) build to date and it was a royal pain in the posterior to get finished and would often follow this routine; add part, attempt to save, crash to desktop, reboot SP, attempt to add part again, save with fingers crossed, (it saved woooop!), attempt to press play to make sure part works, crash to desktop, open SP, load last saved variant, press play, oh it loads huzzah! And repeat cycle for the last 20 odd parts.

Notes on this build.

Ive built her in the role in which she was intended (albeit minus the ‘nuclear’ ordinance) and is complete with a suite of free-fall bombs to utilise the working bomb bay. In the anti flash paint scheme the Victor would be armed with the blue steel standoff nuclear missile as seen on the Vulcan I made at the start of the year. For the sake of variety I decided on regular bombs.

This is 1:1(ish) scale, although she is short by 3 feet in length (arrest me now ;) )the flaps are now a gimmick as rightly pointed out by Rambo they were too powerful. It was taking increasing efforts to alter bits to this build due to the aforementioned crashes so if you really want Uber lift hit AG7 and use the flaps like normal with vtol. Aux air intakes pop up when the engines are at idle as for the real aircraft and air brakes are custom made.

Notes on landing, this thing stops on a sixpence when landing which is rather unrealistic. This is to do with the stock front wheel I used to cut down on parts and due to the constant crashing I couldn’t be bothered to make a custom nose wheel, apologies. The real victor also has a landing chute that this one lacks, it really doesn’t need it trust me!

My thanks to RamboJutter for his feedback and the SP community in general for their continued generosity in donating modded parts that make something like this possible on iOS, my thanks to you all!! 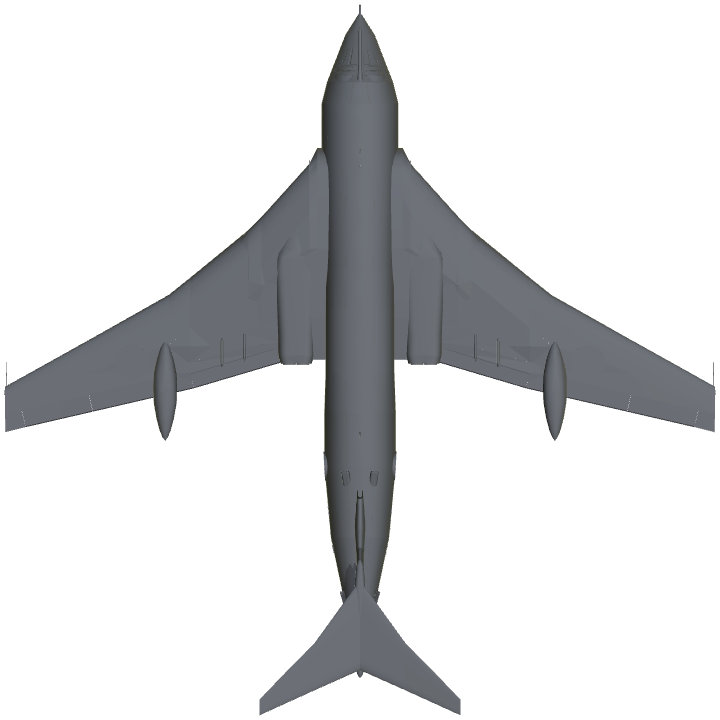 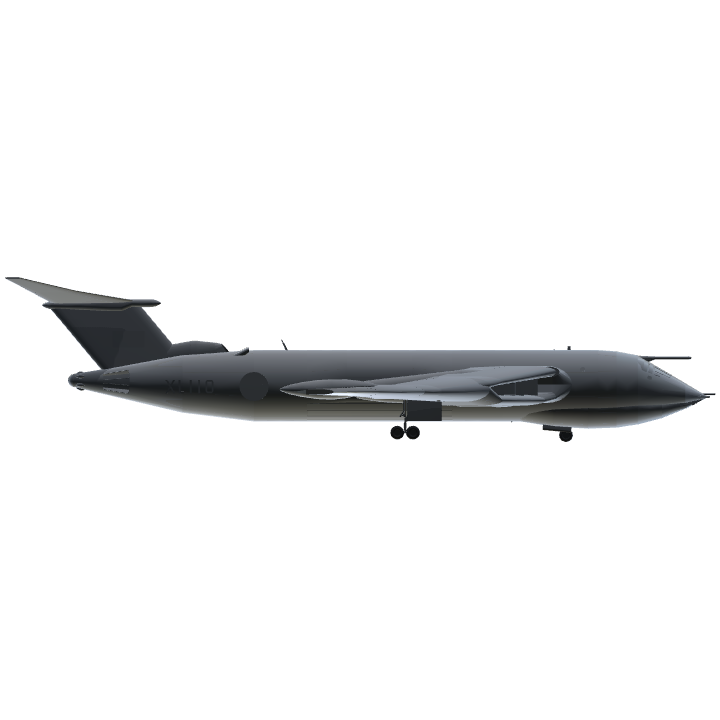 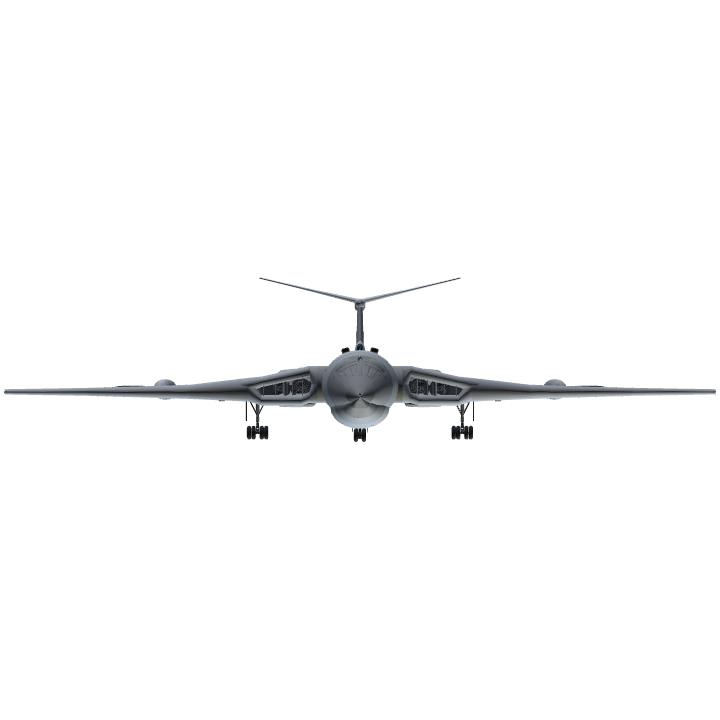