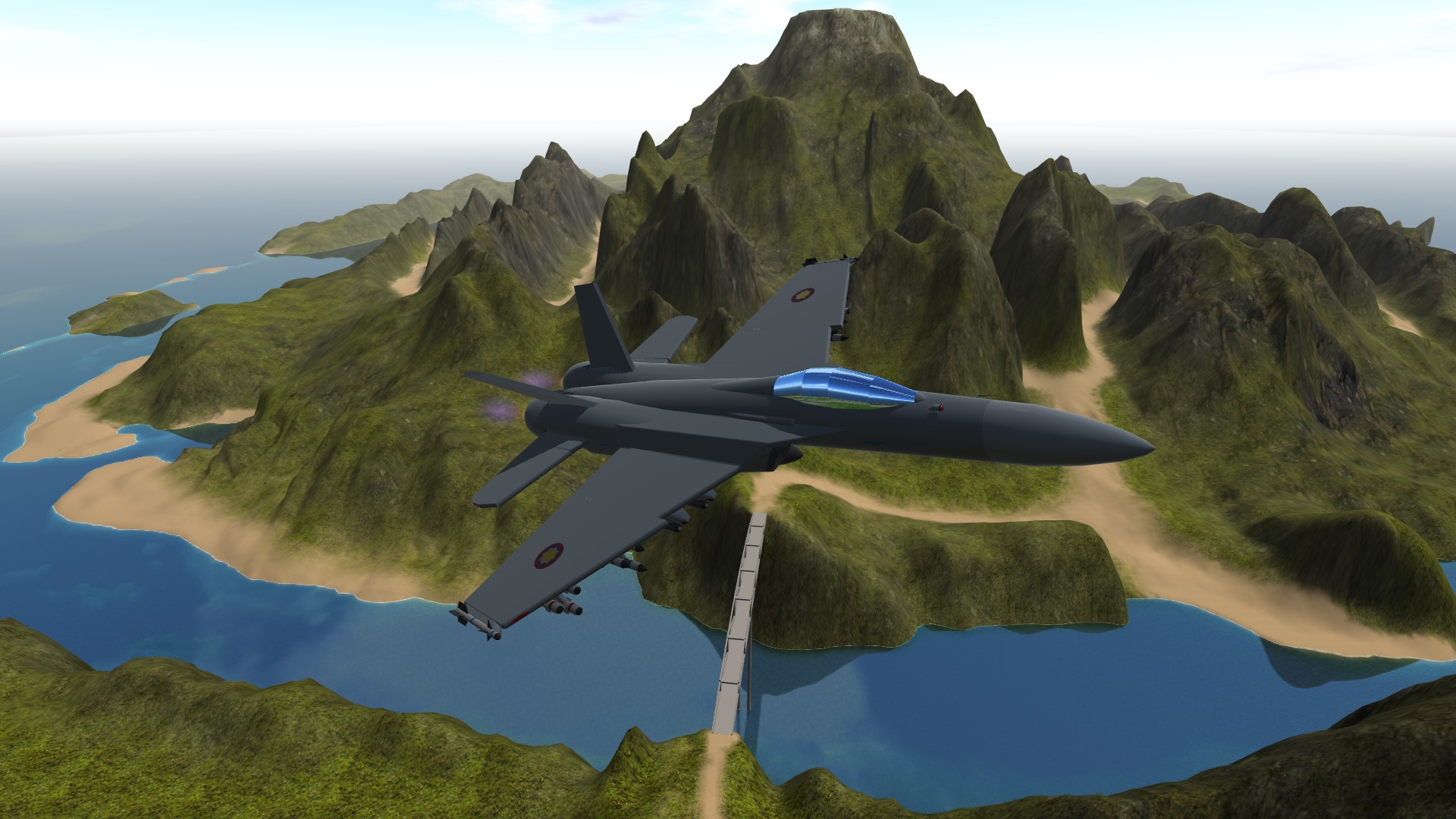 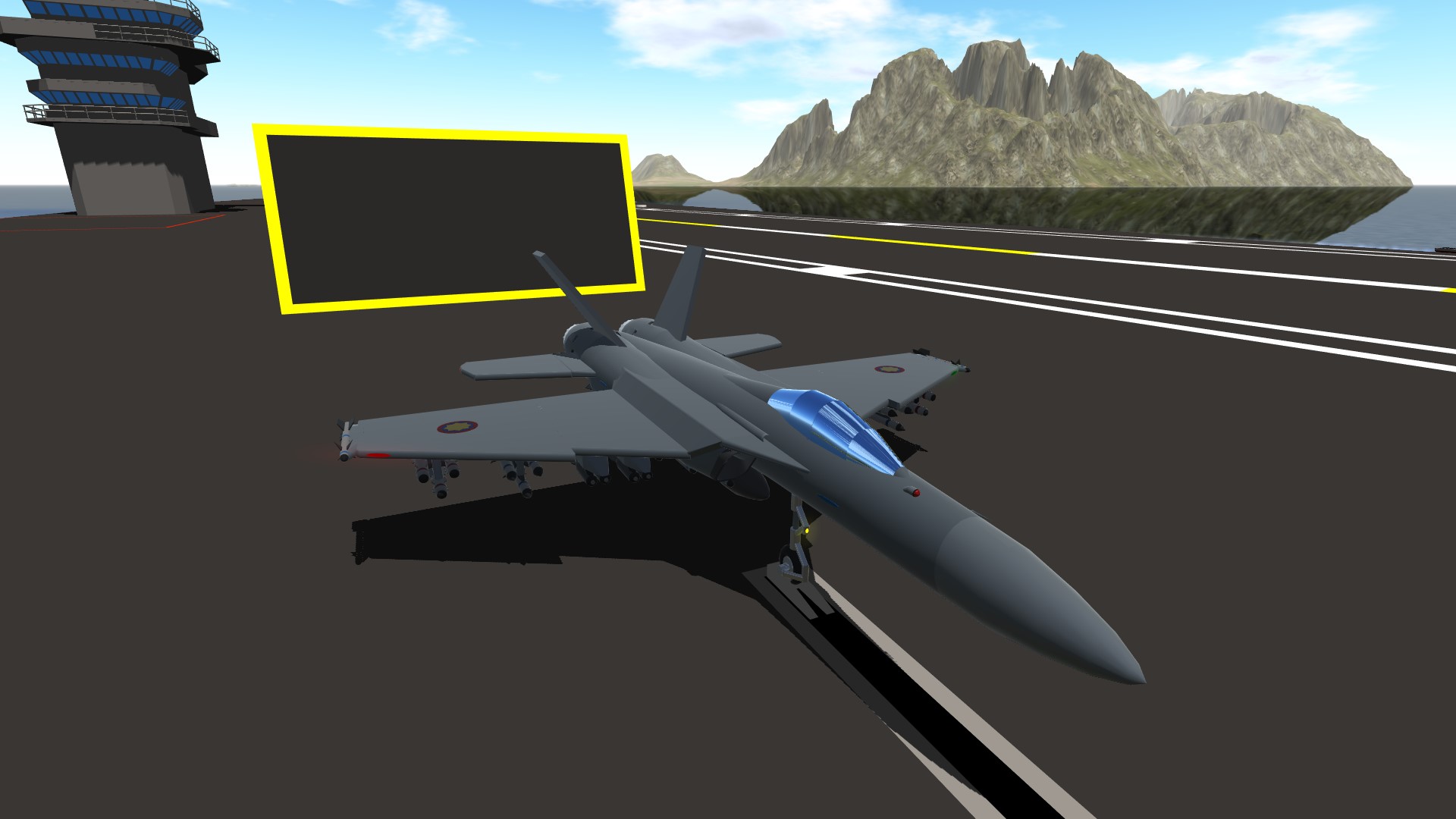 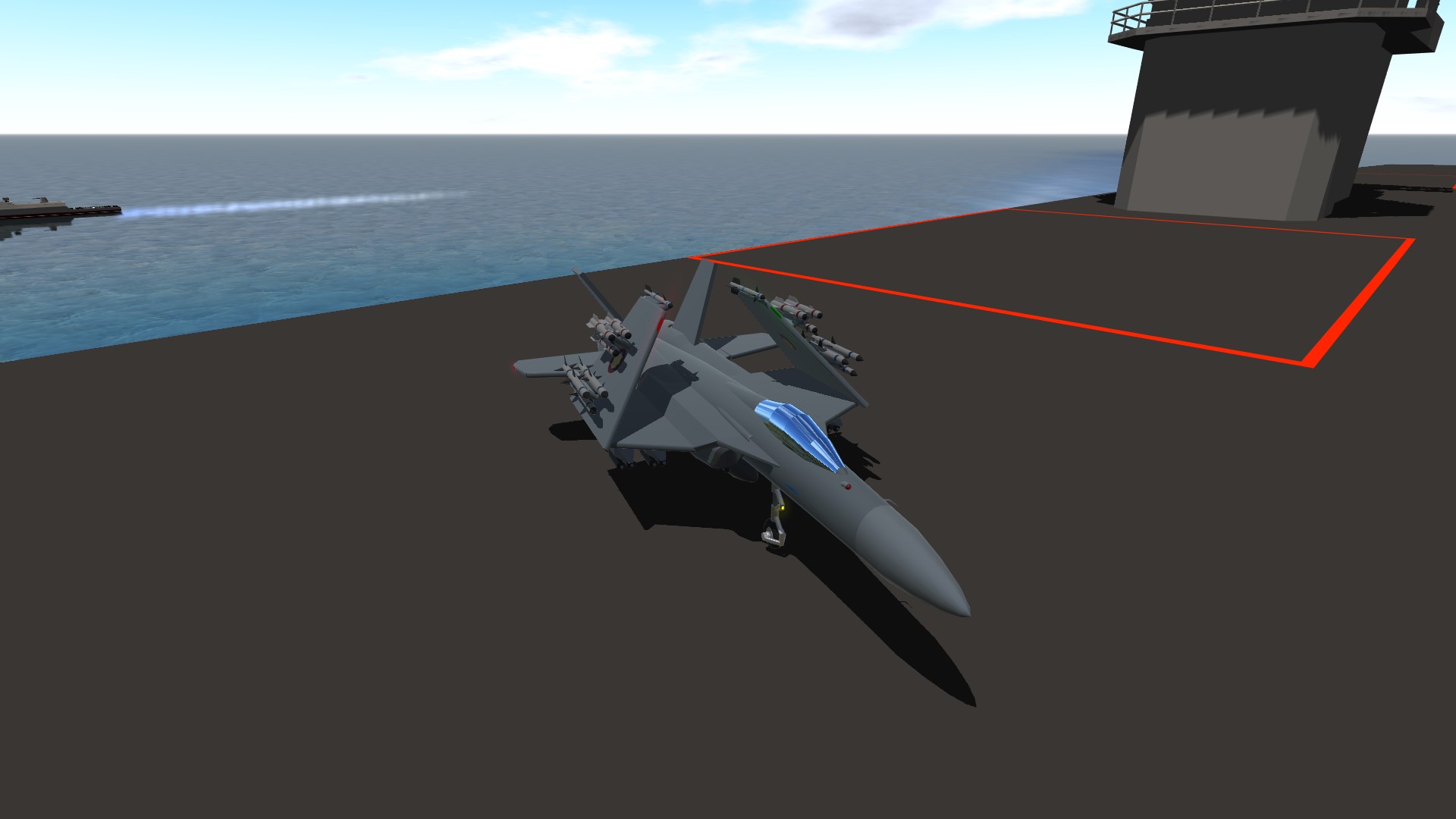 Updated my Hawk, landing gear still kinda sucks though. Land slow and low. Fixed other problems. Everything but the Landing Gear and you know it really comes down to the good ol fashion cool vs. practical debate, "do I want to land and be able to take off from the catapult" or "damn that's pretty neato".
I went with neato.

F/M-10E Hawk Gen 4, twin-engine, supersonic, all-weather, carrier-capable, day/night capable, multirole combat jet, designed as both a fighter and attack aircraft I based off a Hornet. This is the Fifth iteration (Gen 5).

Designed in 1985 for the United Islands Navy, and eventually all branches, the F/M-10E Hawk was a multirole fighter aircraft based off the US's F/A-18 Hornet Fighter. However it was faster, more maneuverable, had longer range, and way more efficient and powerful engines. It could also carry more weight, cannon ammo, and had a slightly better radar.
It did however suffer from being more expensive, at $31 Million USD (2006), as opposed to the Hornet's $29 Million USD (2006). It also quality issues, which were likely from cost-reducing measures.
In 2000 a new and improved Hawk was developed in response to the US's Super Hornet, the F/M-10X Advanced Hawk, a $35 million USD (2006) upgrade to the F/M-10 would see the increase in pilot survivability, speed, electronics, radar, equipment, and new engines. The Hawk and Advanced Hawk was taken out of service in 2006 and 2010 respectively. 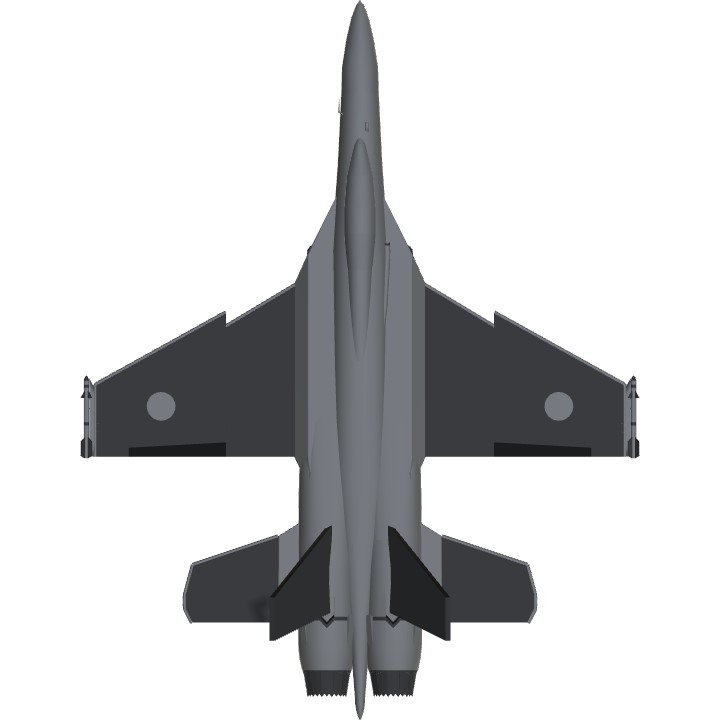 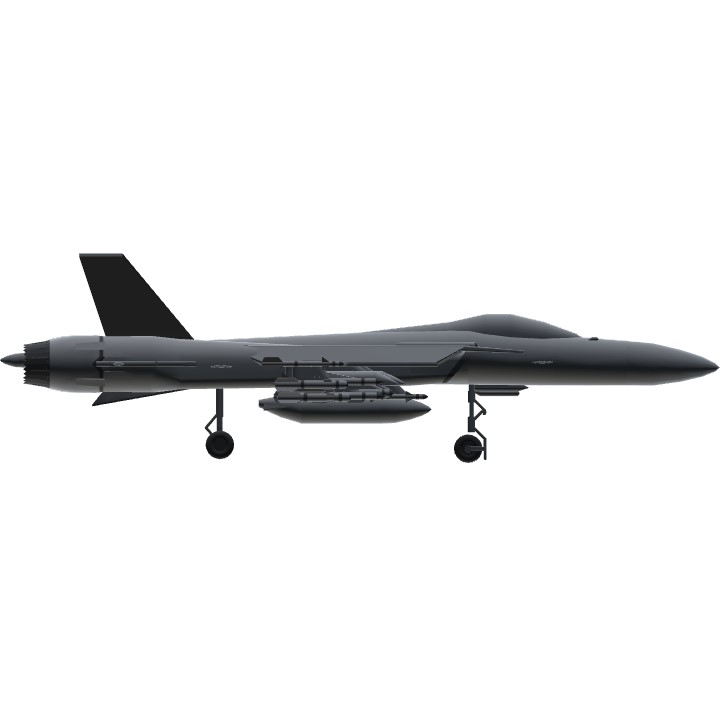