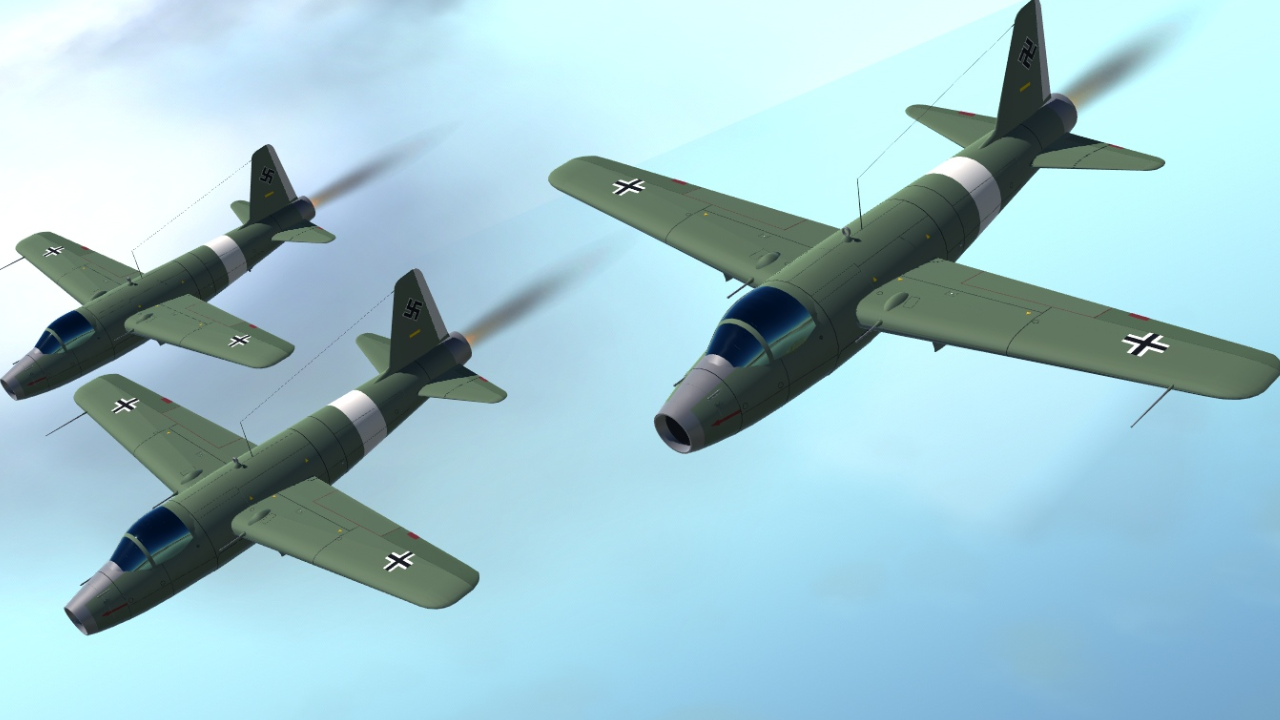 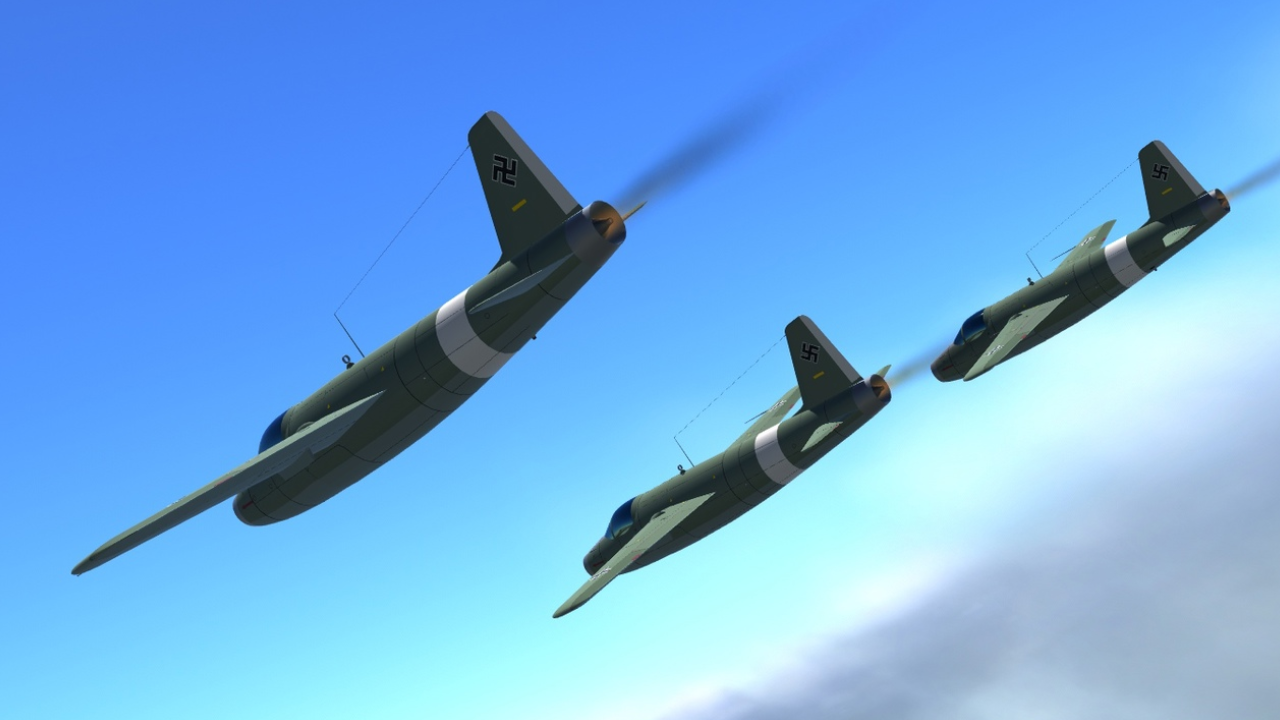 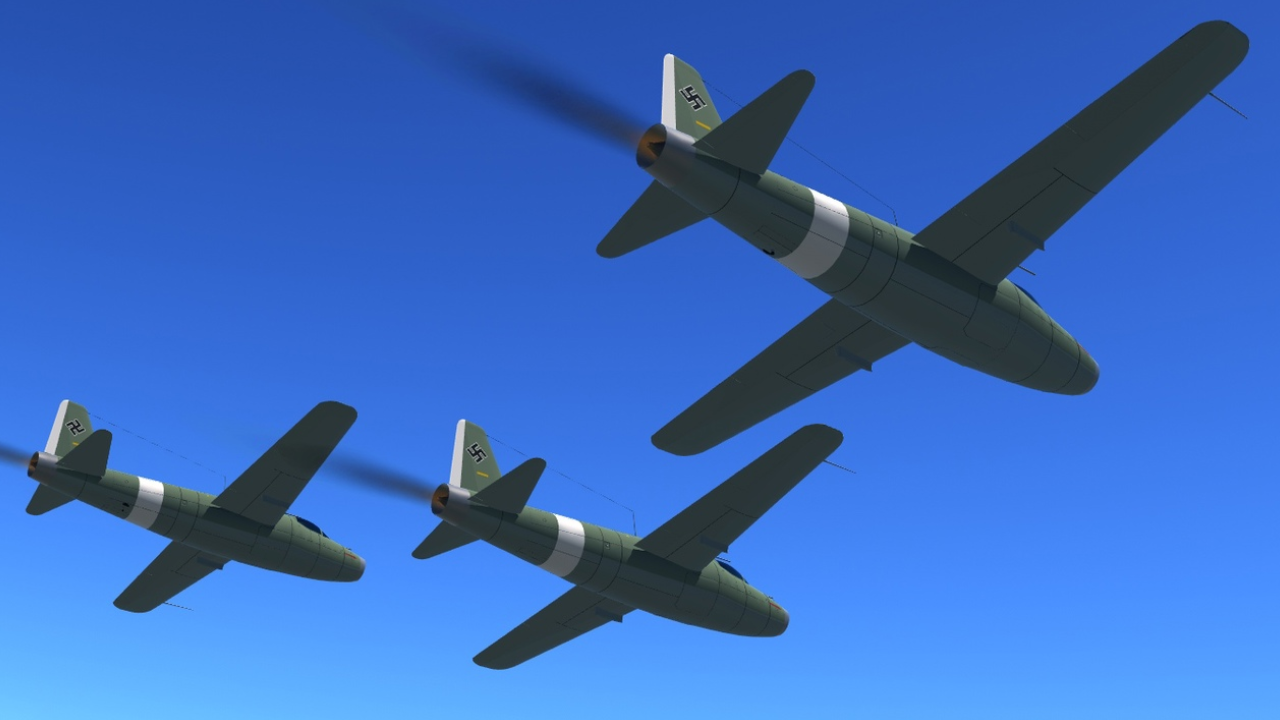 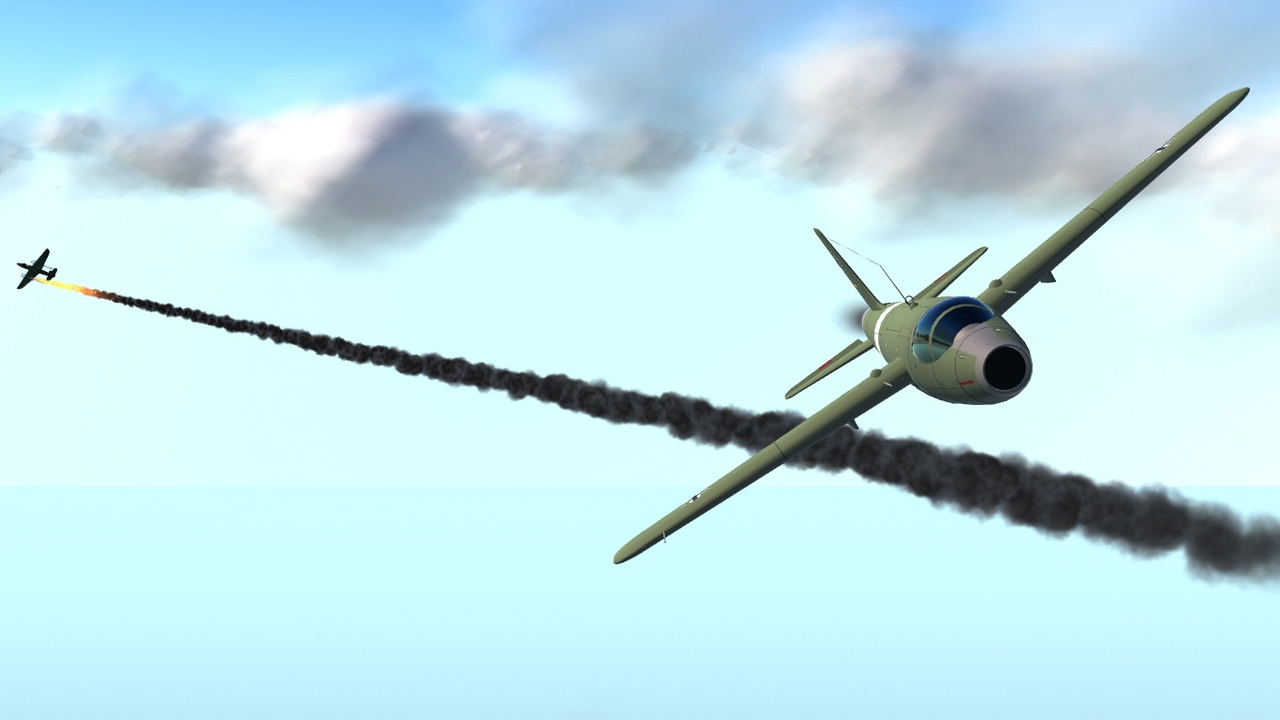 This fighter was created based on information obtained after flight tests and modifications, correcting errors and other shortcomings on the Heinkel He.178 aircraft that flew in 1936. This fighter is the "Big Brother" of the He.178, as it is larger and faster. It was equipped with a Heinkel-Hirth HeS 05 turbojet engine with 650 kg/sec thrust, 150 kg/sec more than the He 178's turbojet engine, the resulting top speed in the sky was 620 km/h at 7 km altitude, which was the record for the German Air Force when it was fielded in 1938. The aircraft is equipped with four 20mm cannons, two in the nose and two in the wing root, giving the necessary accuracy and accuracy of fire, the final kill zone of the enemy aircraft becomes at the level that with a volley in 1 second any enemy fighter will be shot down in 100% of cases, and heavy bombers will receive considerable damage or will be shot down. The main purpose of the aircraft is to gain air supremacy and intercept all types of targets from 1938 to the present time - 1939. This aircraft is the very first jet fighter of its day, and is the fastest. 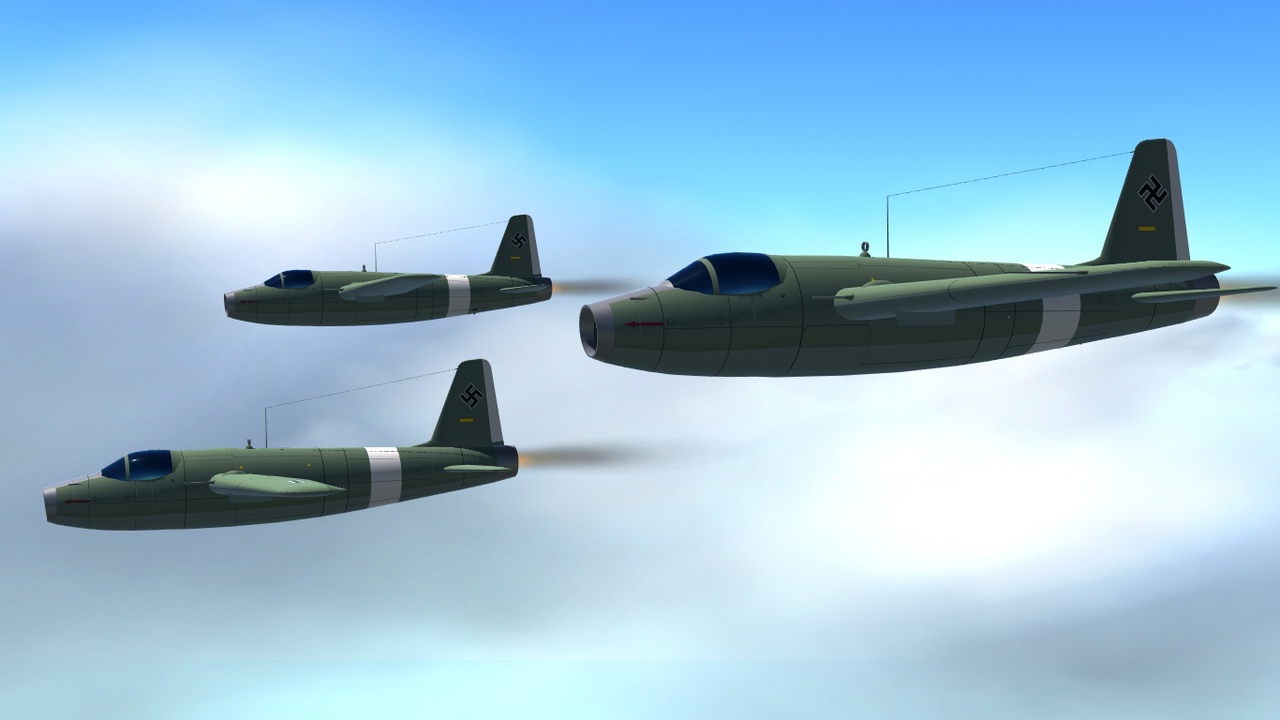 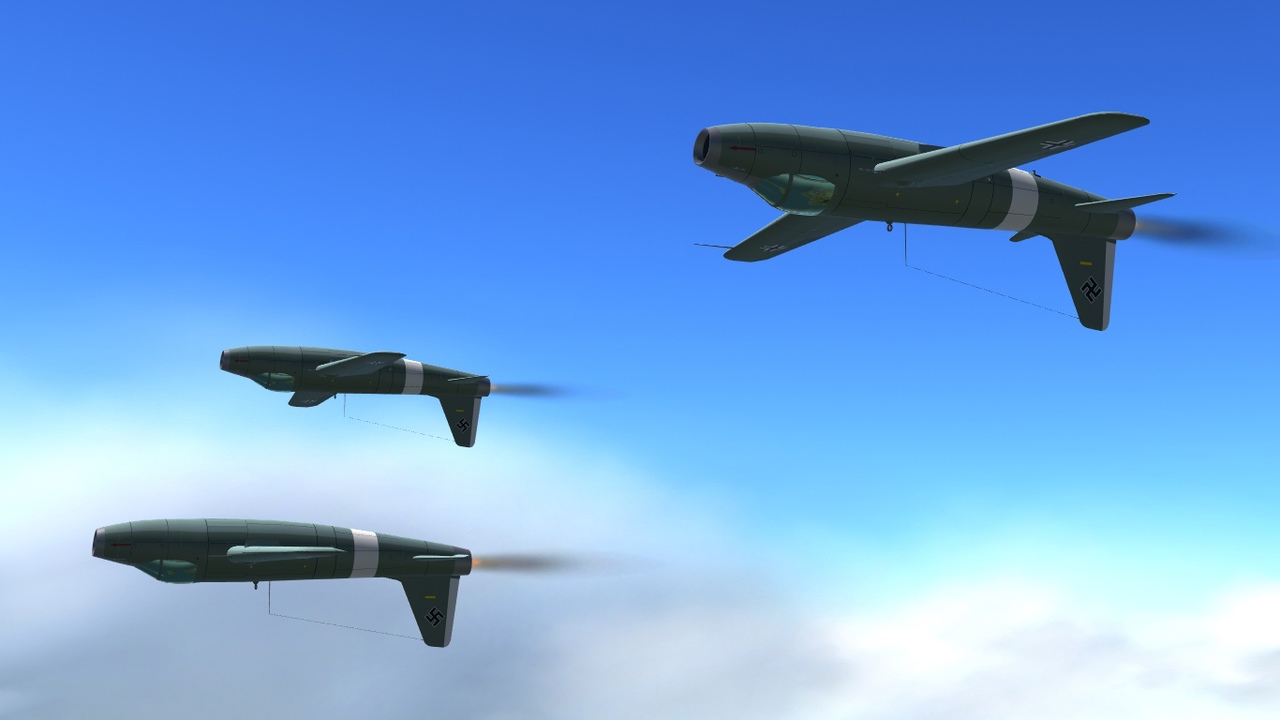 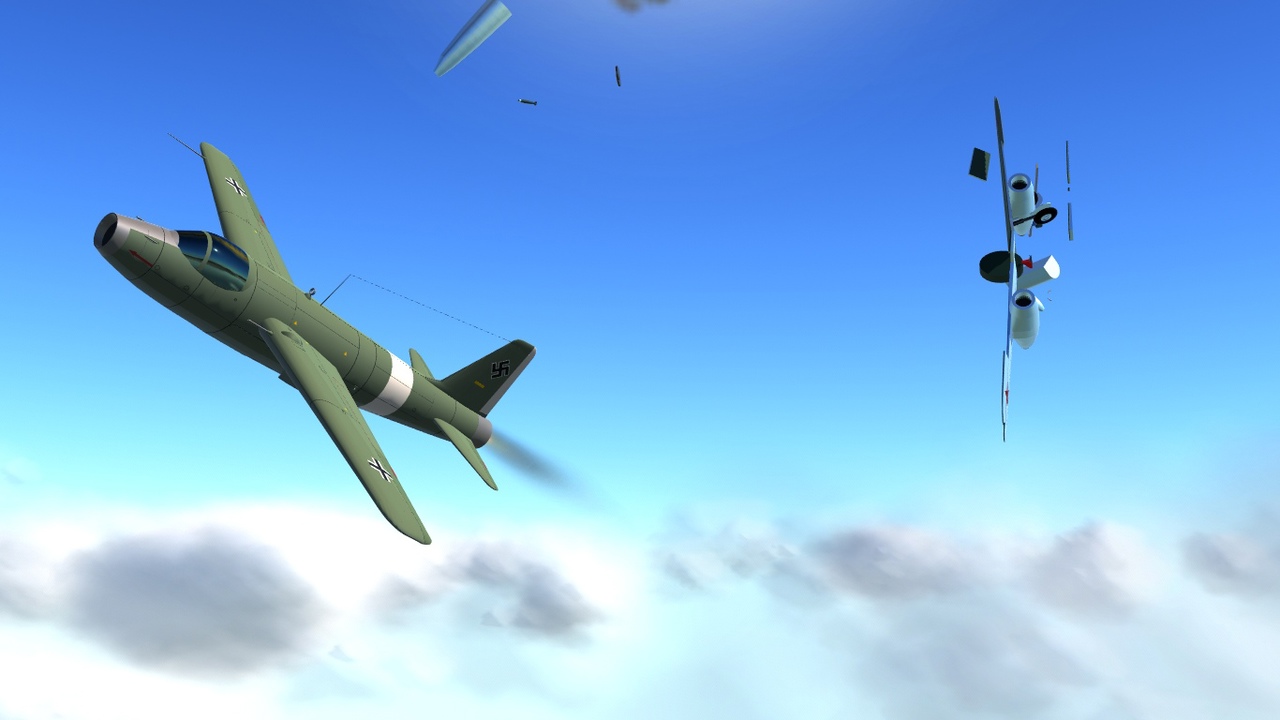 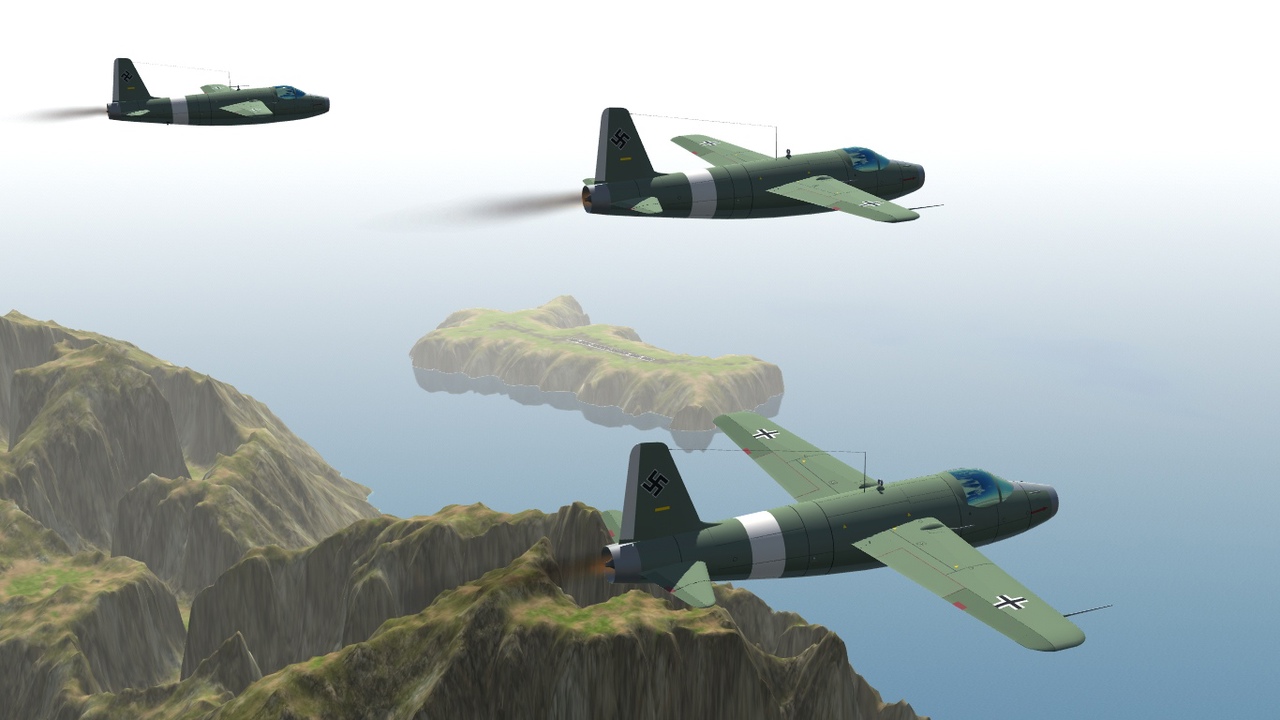 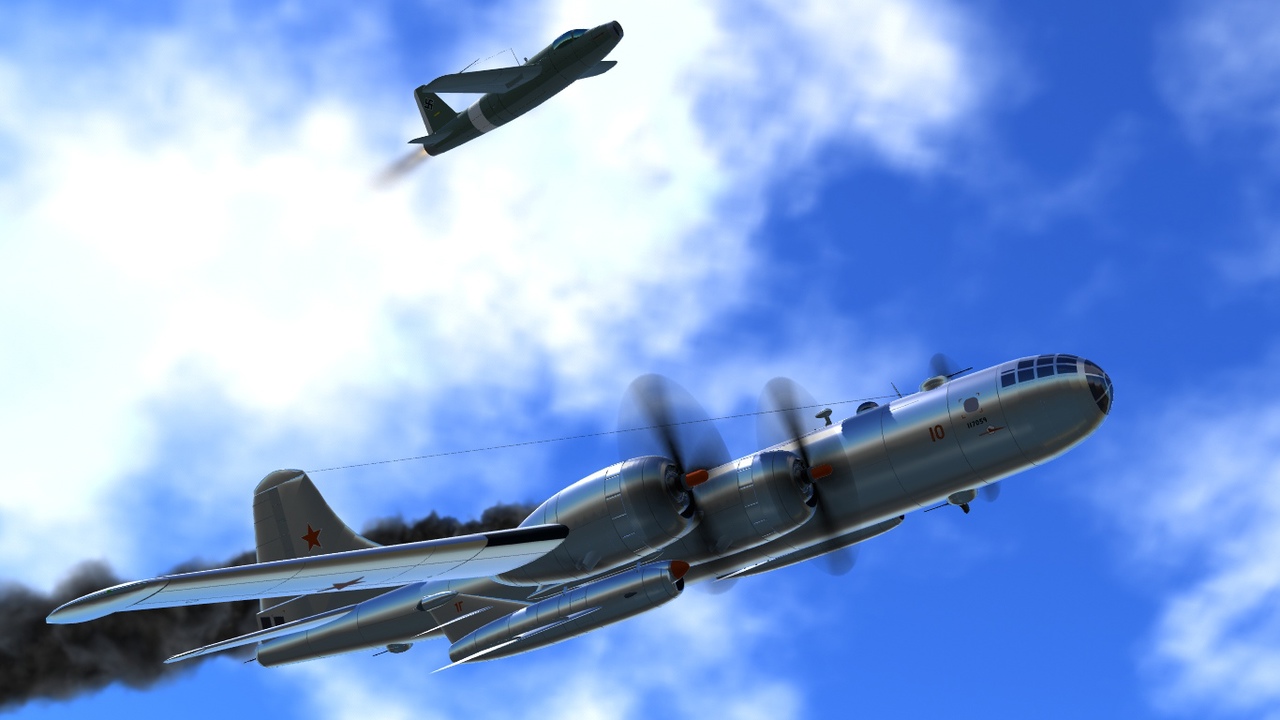 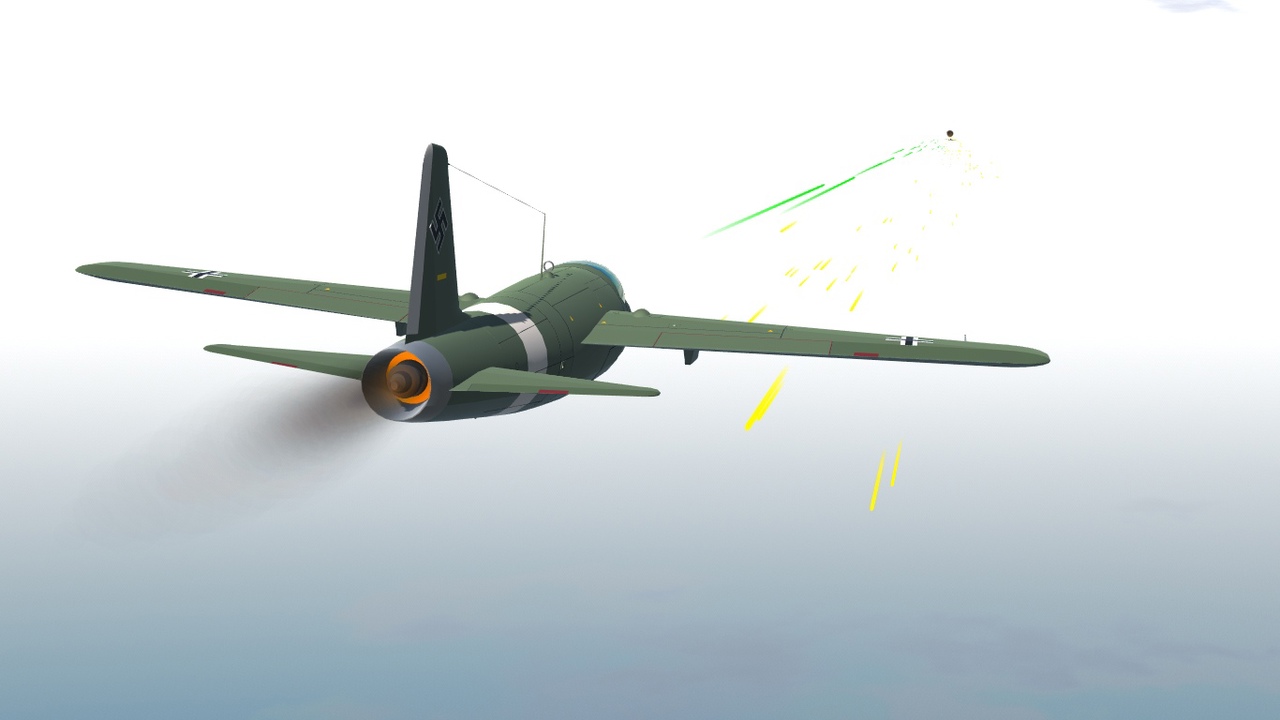 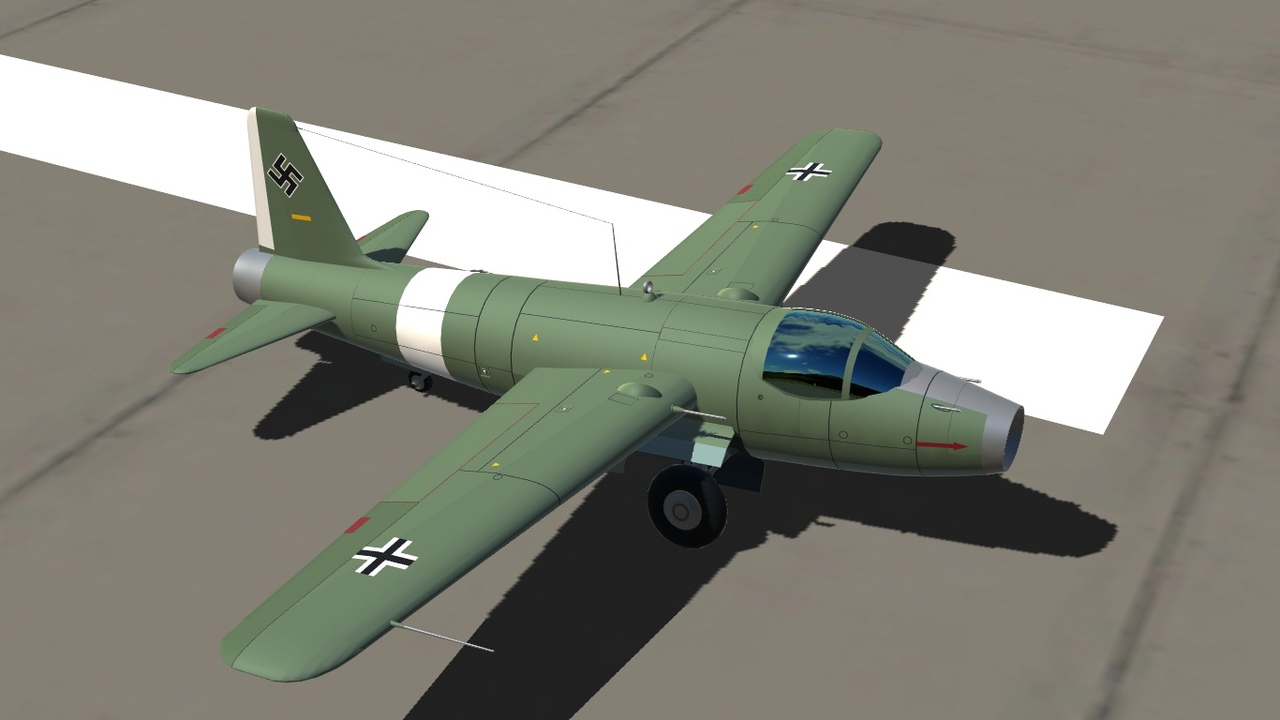 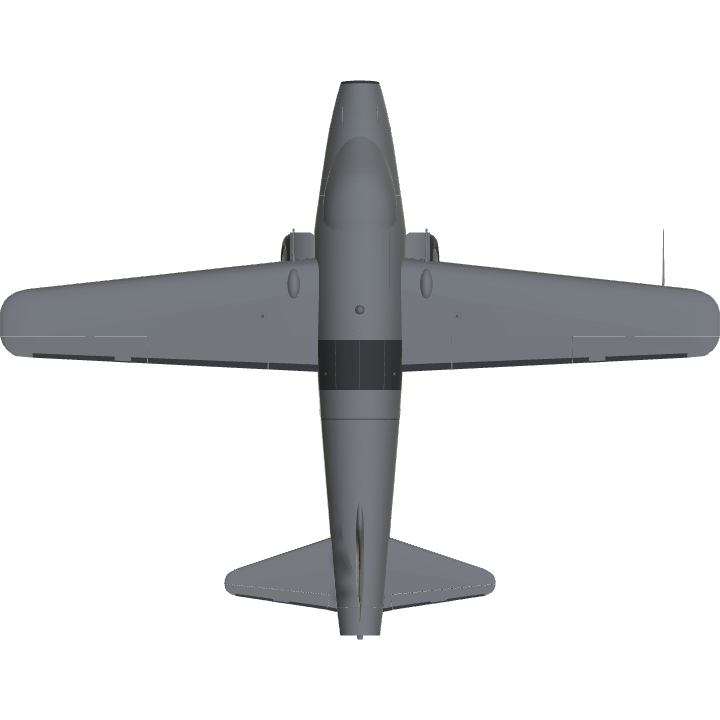 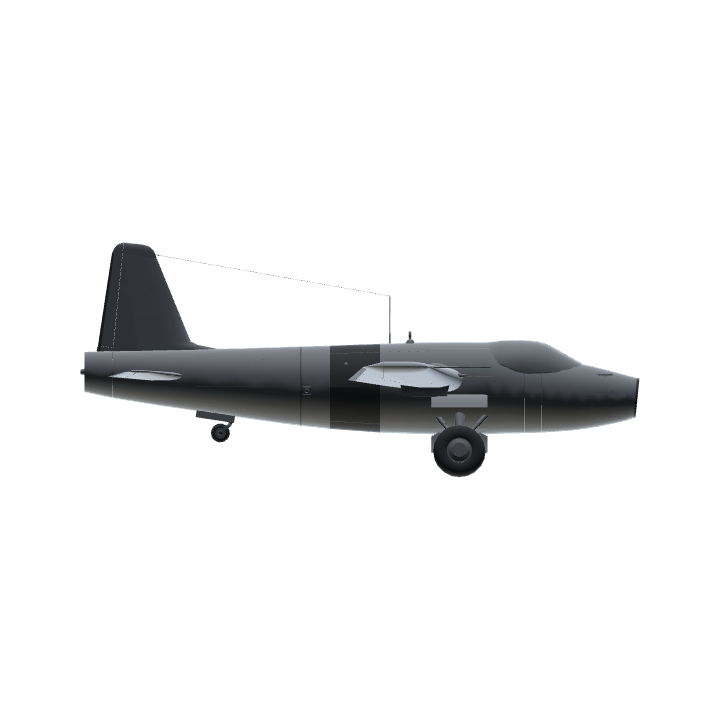 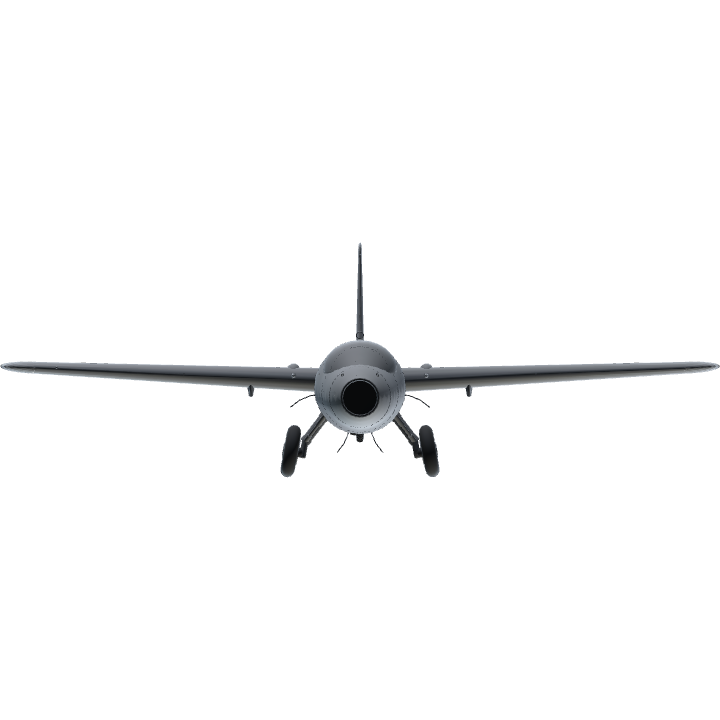