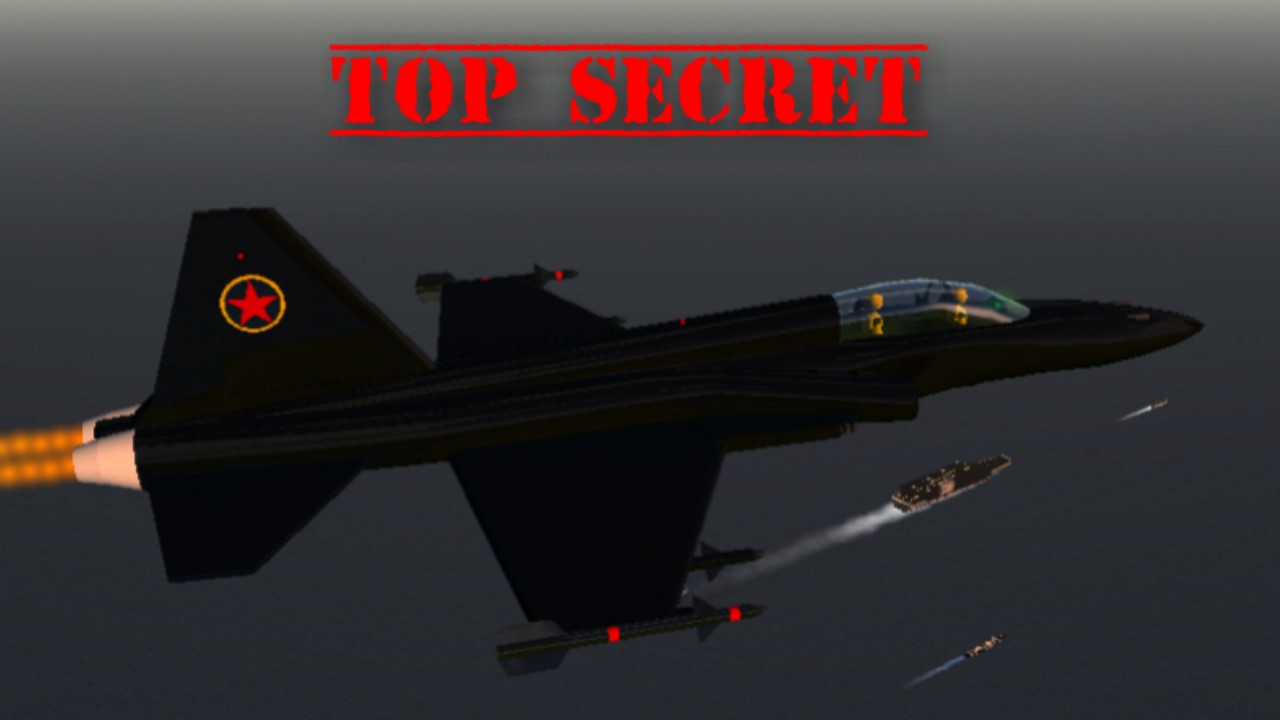 The MiG-28 (???-28 in Cyrillic script) is a twin-engine, single or two-seat fighter jet operated by Soviet bloc air forces. As seen in Top Gun, it uses wingtip-mounted Vympel K-13 (NATO reporting name "AA-2 Atoll") missiles as its primary air to air weapon (the Atoll is a reverse-engineered version of the AIM-9 Sidewinder). MiG is highly maneuverable, but somewhat slower than the F-14 Tomcat.

In the Opening scenes of Top Gun, Lt. Pete "Maverick" Mitchell and his wingman Cougar squared off against MiG-28s with no NATO reporting name and of unspecified nationality. The nation that flew the MiG-28s was not specified whatsoever in the film but assumed to be the Soviet Union or another Communist state. In the script, American pilots were warned that the MiG-28 was armed with the AM 39 Exocet, a French-made Anti-ship Missile not found in the inventory of Soviet forces. In video games licensed from the films, the enemy planes are replaced with real Soviet aircraft, the MiG-29 "Fulcrum". 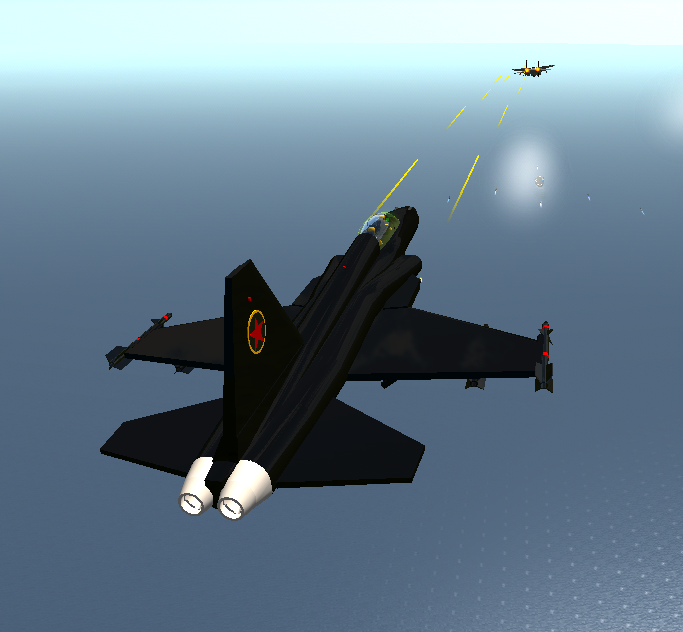 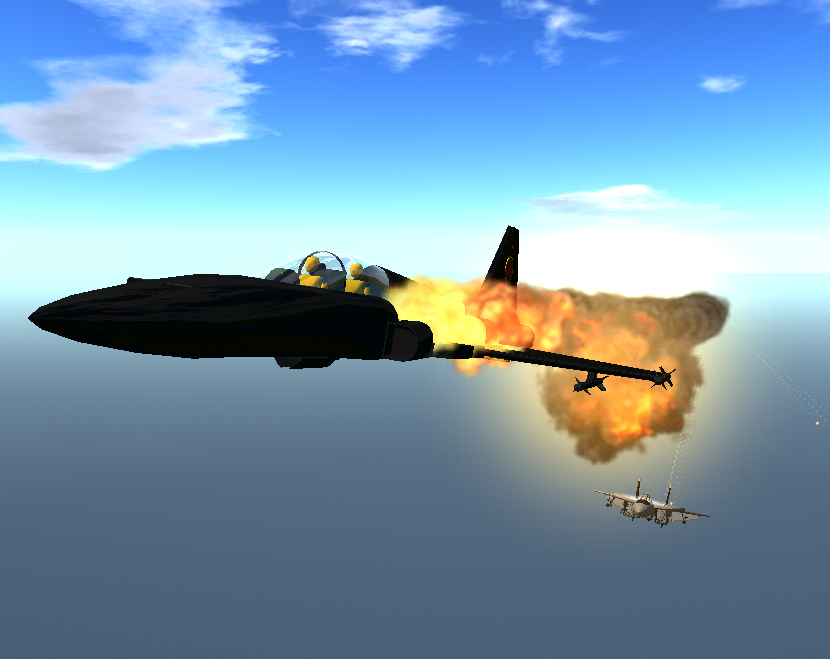 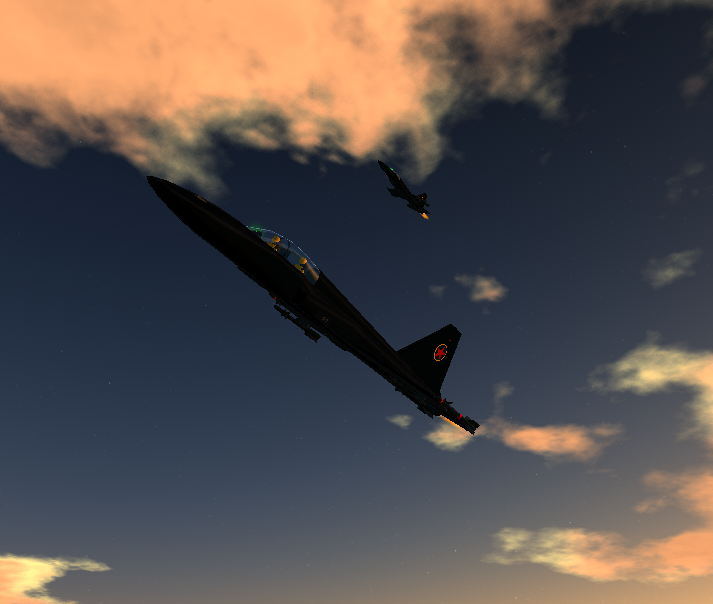 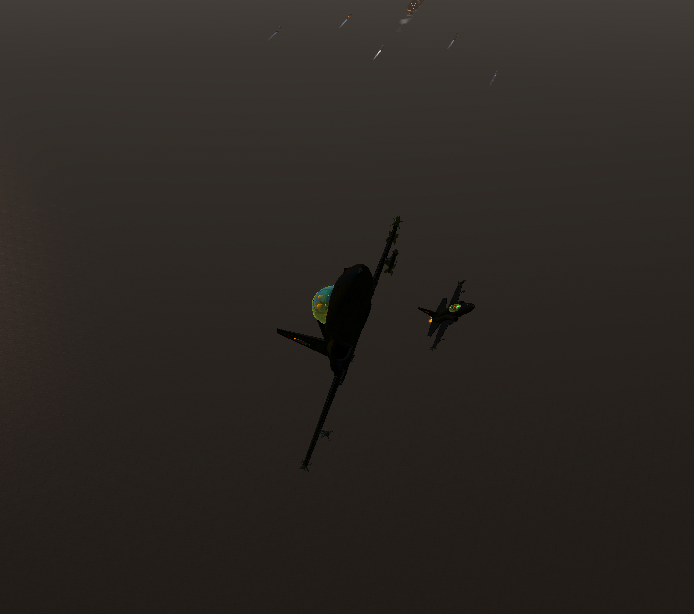 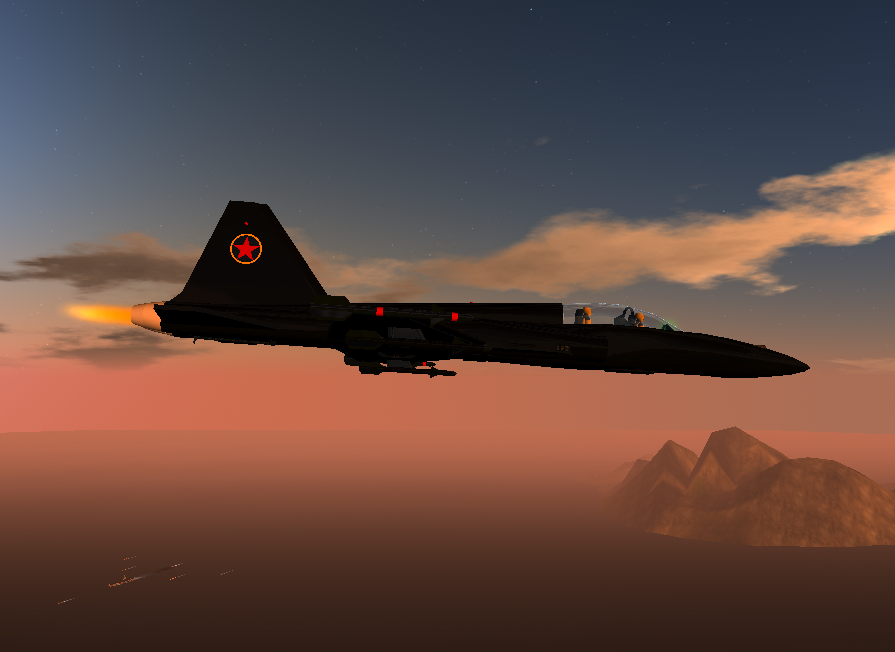 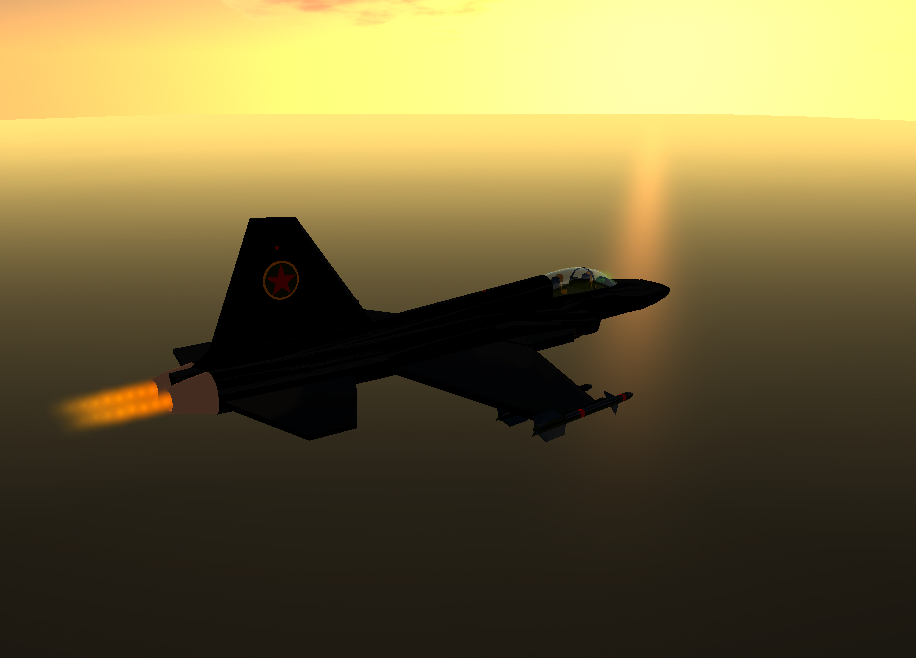 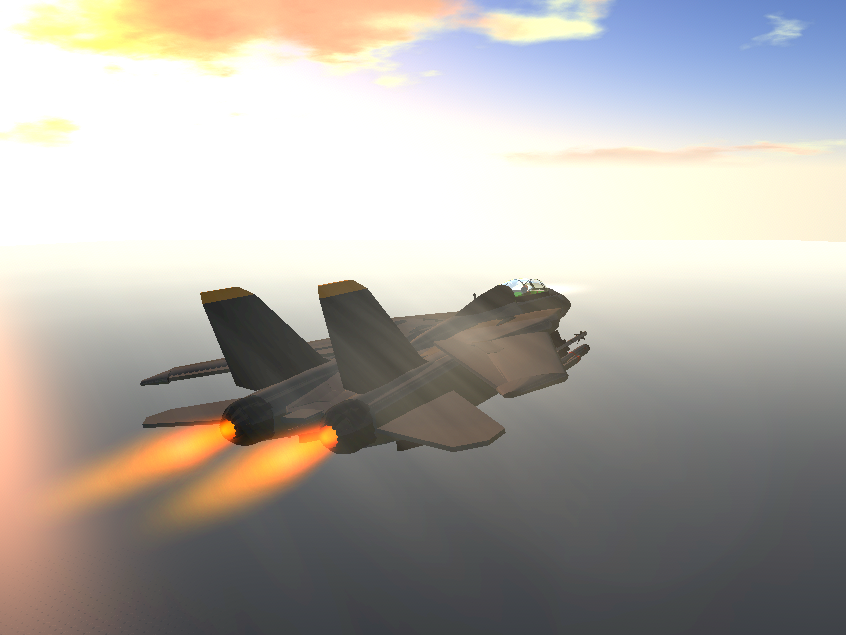 Credits To AndroidUser for the f 5 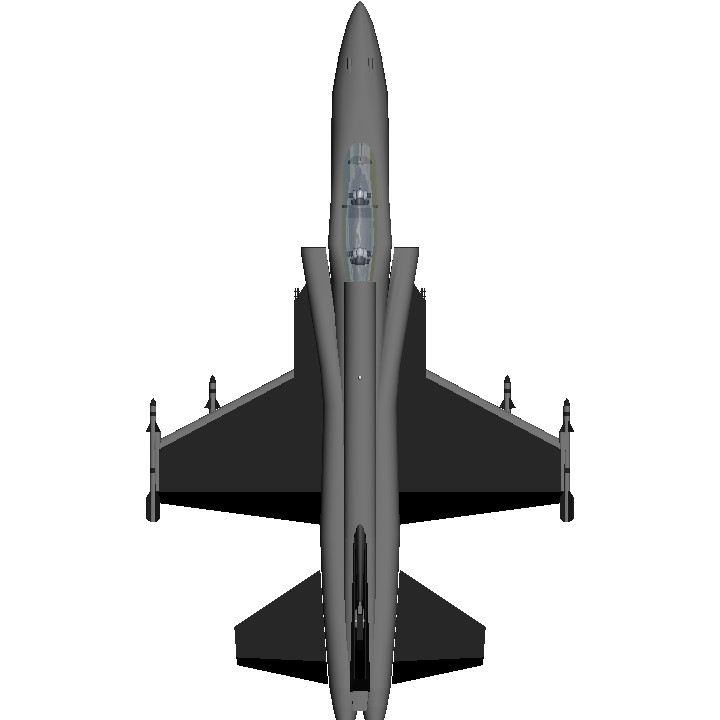 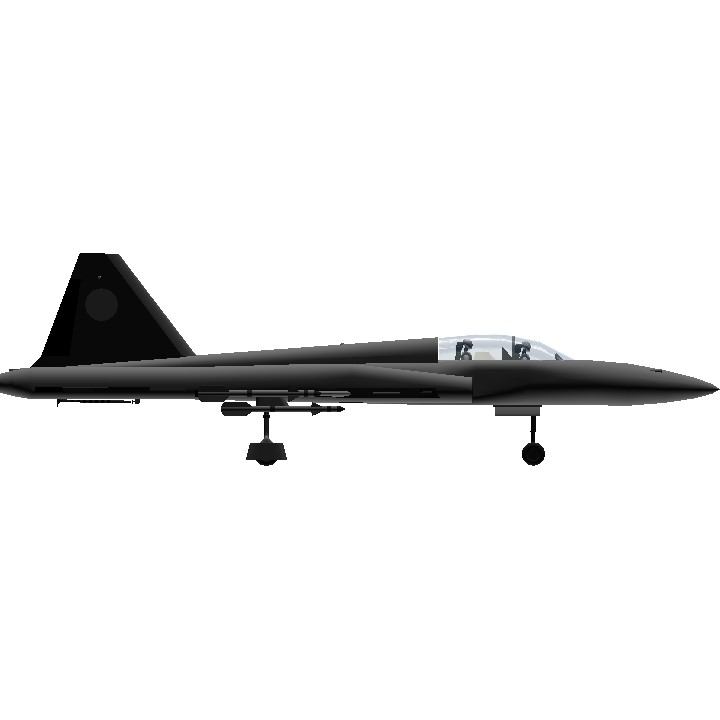 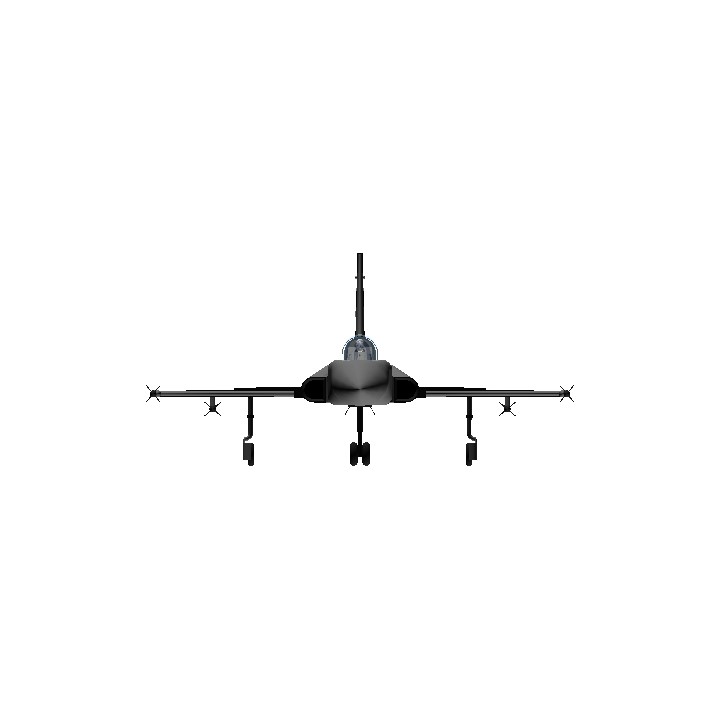