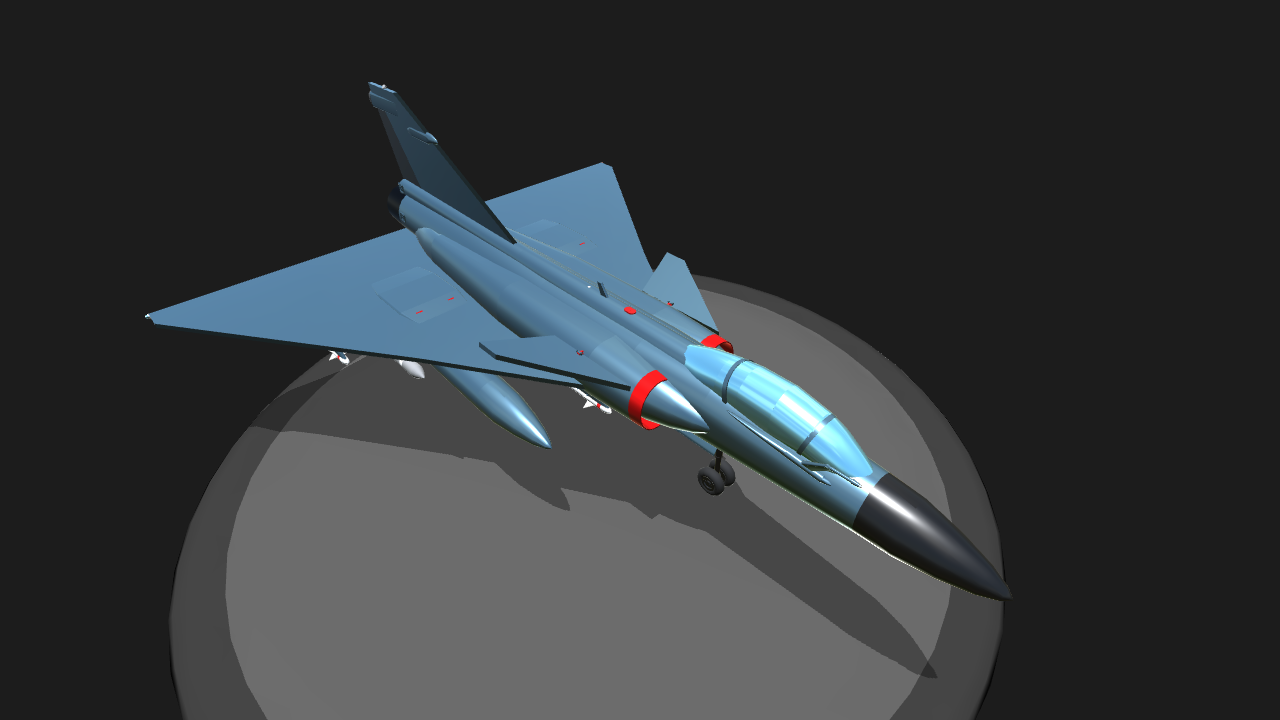 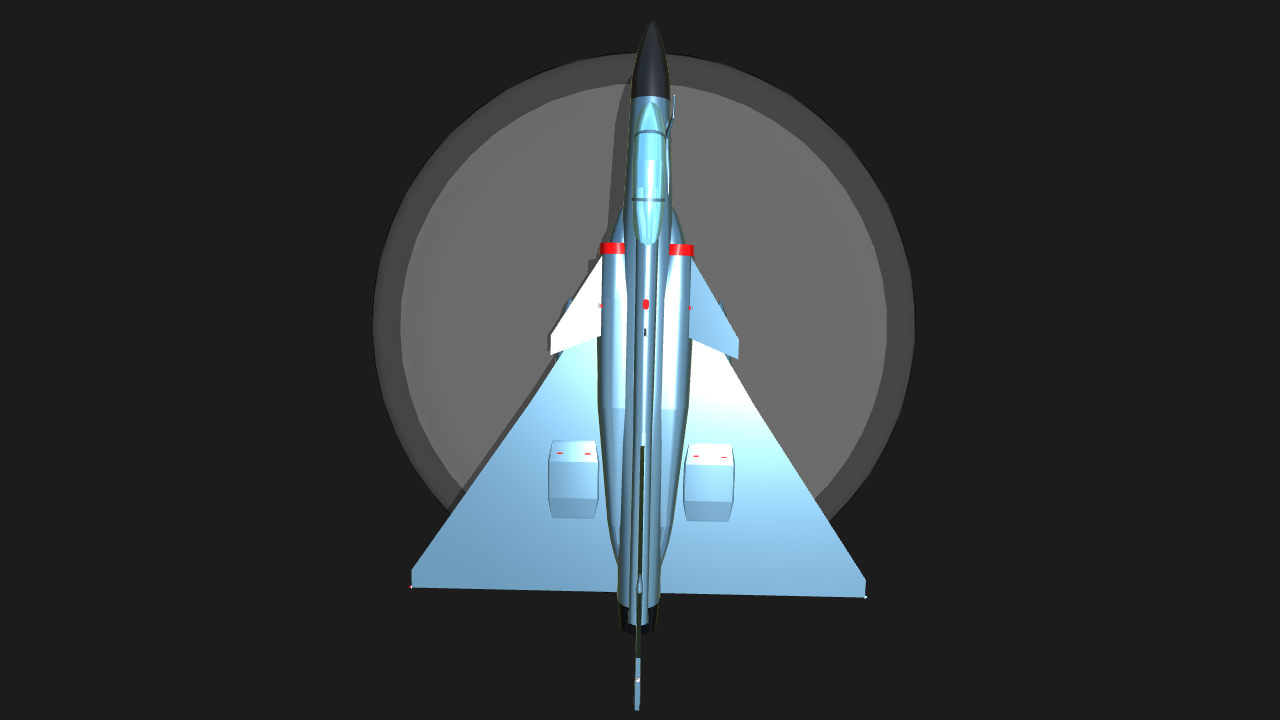 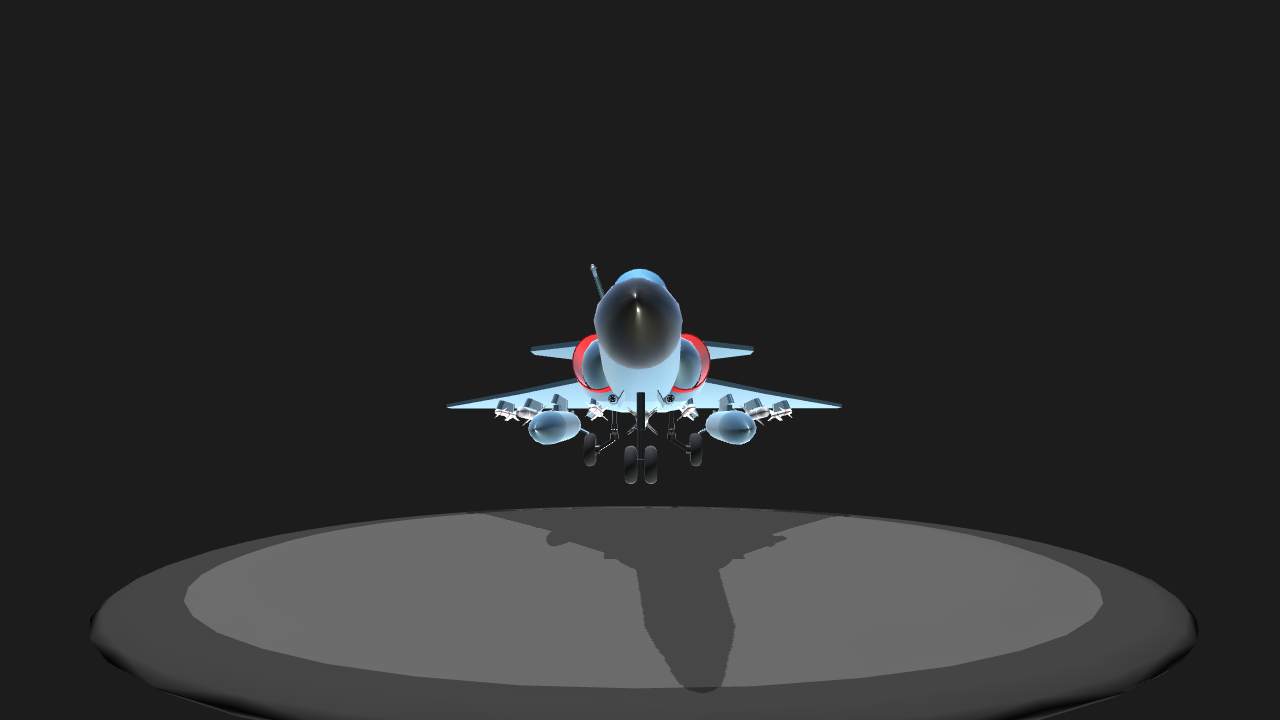 A design that dates back to Socrux's earliest attempts at supersonic interceptors, the Flecha (Arrow) has seen several updates during its service life. The last operational variant features canards for enhanced maneuverability, provisions for IFR, and extra fuselage hardpoints for air-to-ground weaponry. Shown here is the aircraft in pure air-to-air configuration with two drop tanks.

The Flecha shows its age, lacking in advanced systems and with limited countermeasure capability. True to its legacy as an interceptor aircraft, its internal fuel capacity is rather limited, and as a result the aircraft relies on two large drop tanks to increase its operational range, which drastically limit its performance. Nevertheless, once the tanks are jettisoned and the aircraft is properly trimmed, the Flecha is a responsive and decently agile aircraft, able to hold its own in combat against newer designs when in the hands of an experienced pilot. 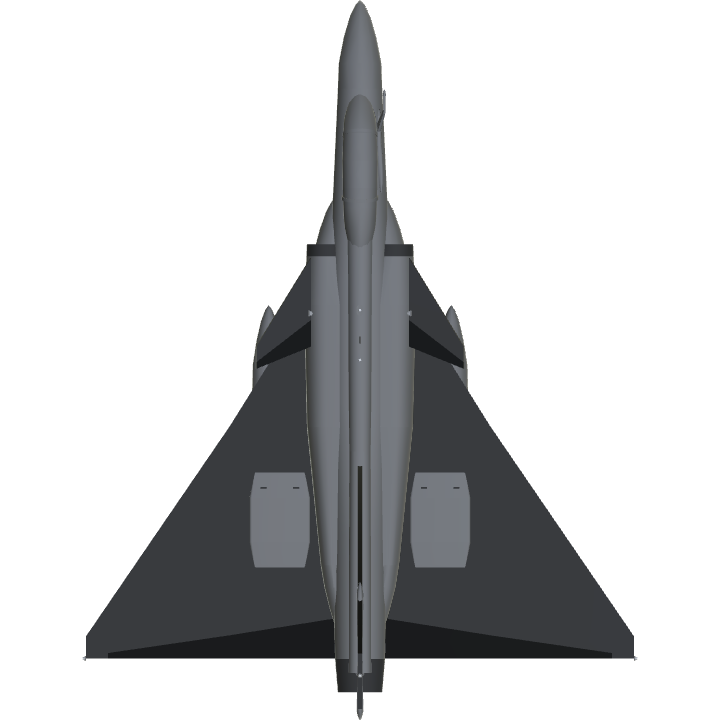 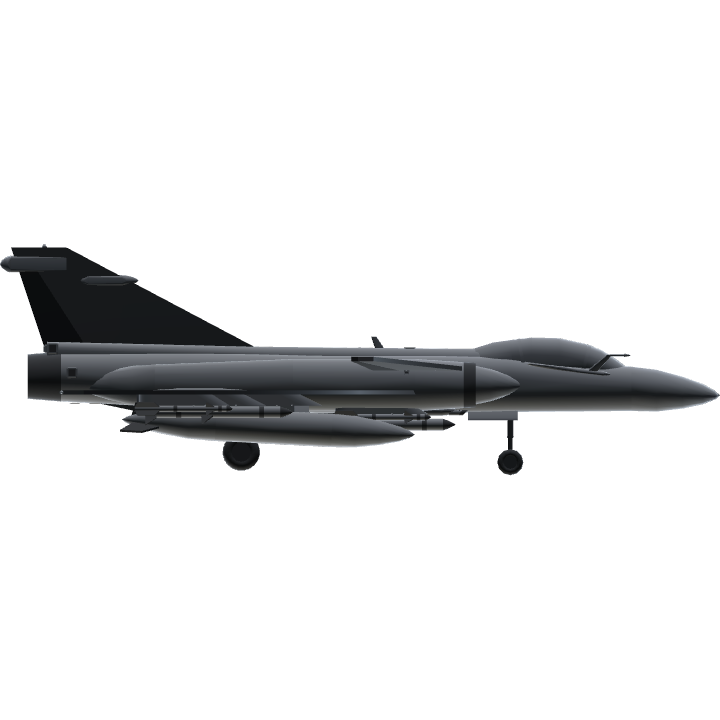 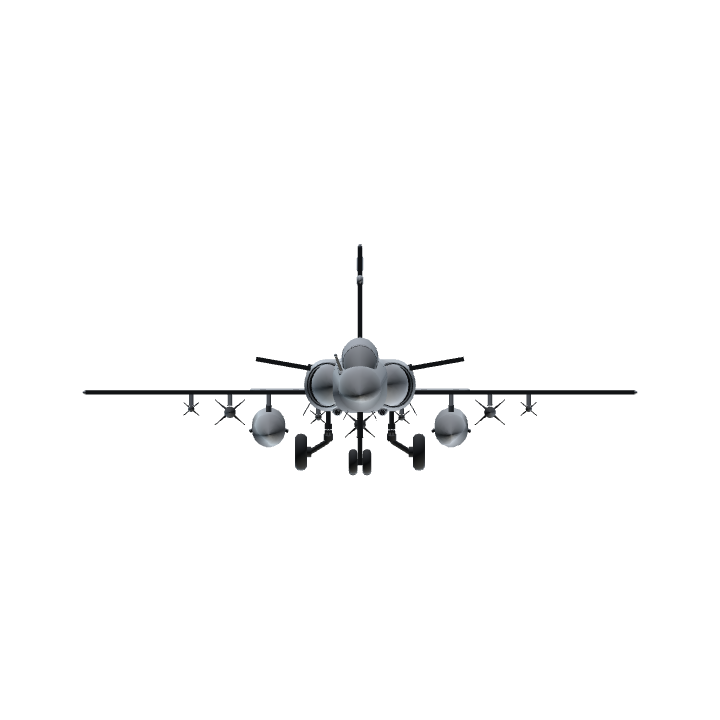