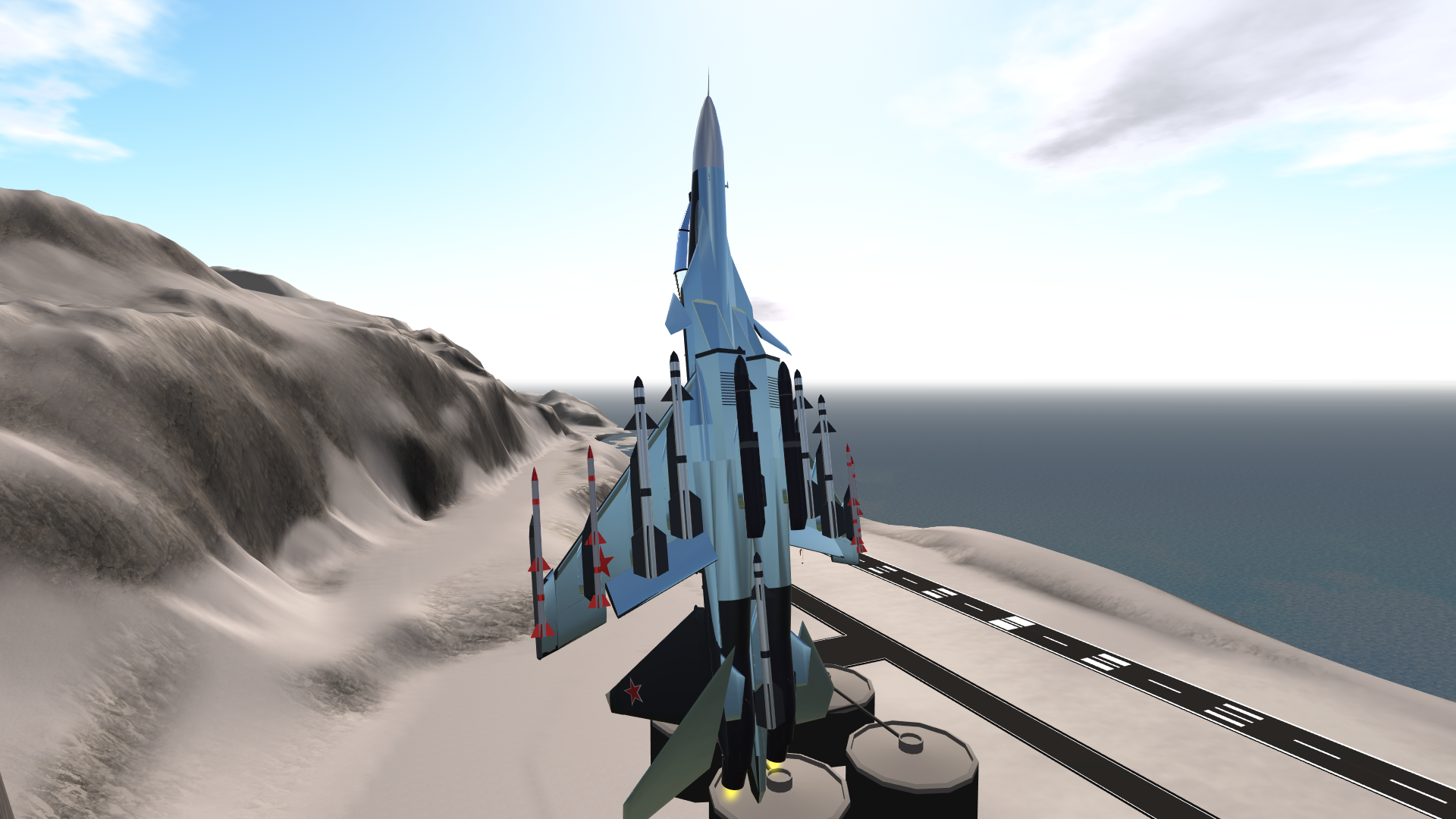 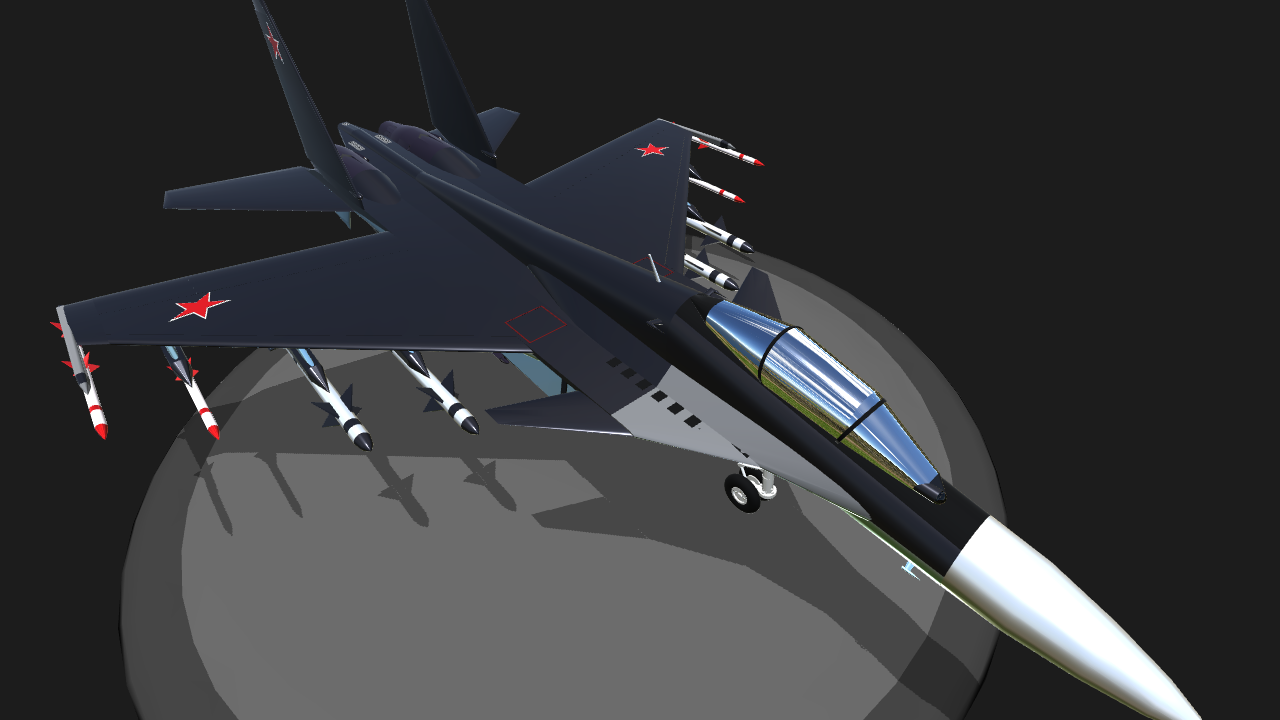 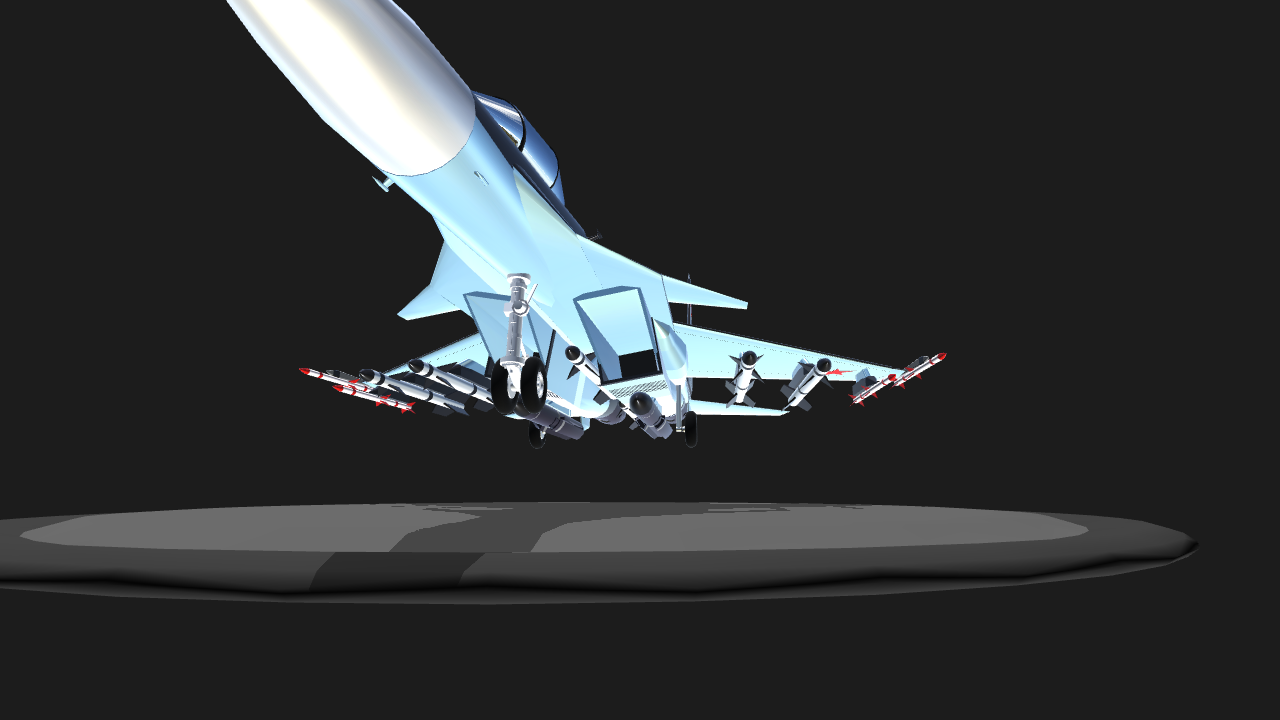 ?an do a Cobra and has a supermaneuverability!!!

The Su-30 started out as an internal development project in the Sukhoi Su-27 family by Sukhoi. The design plan was revamped and the name was made official by the Russian Defense Ministry in 1996. Of the Flanker family, the Su-27, Su-30, Su-33, Su-34 and Su-35 have been ordered into limited or serial production by the Defense Ministry. 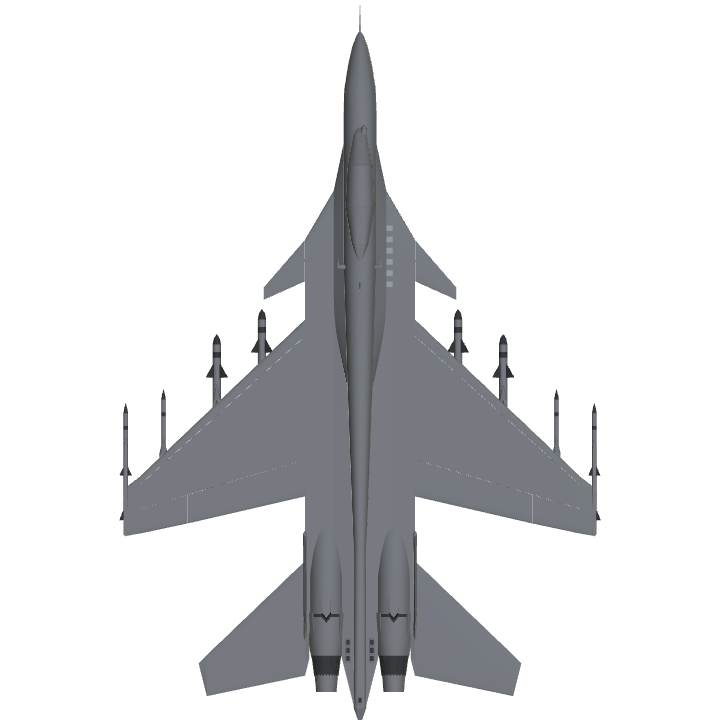 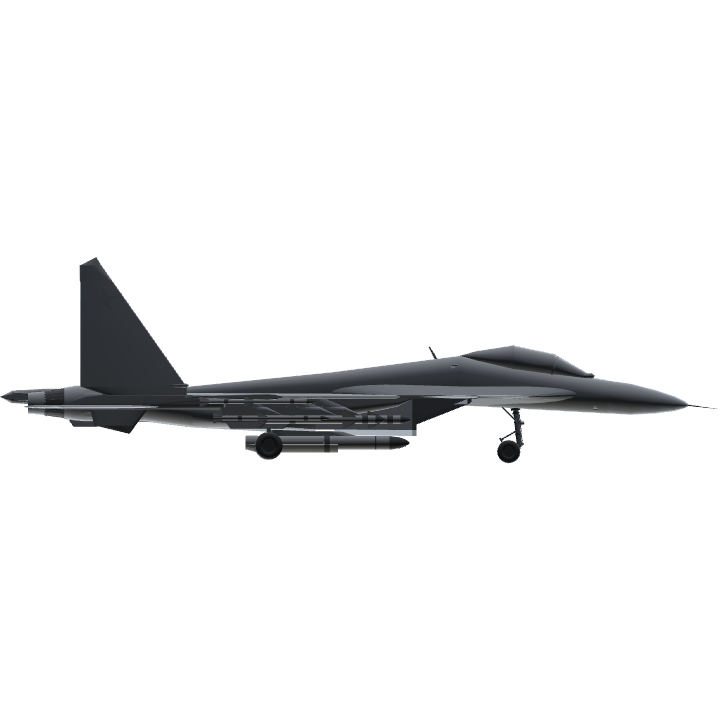 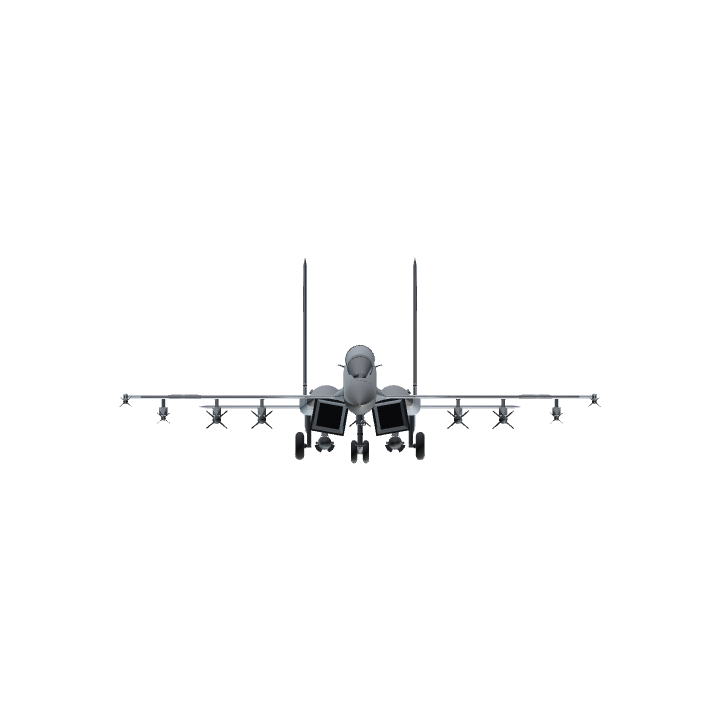