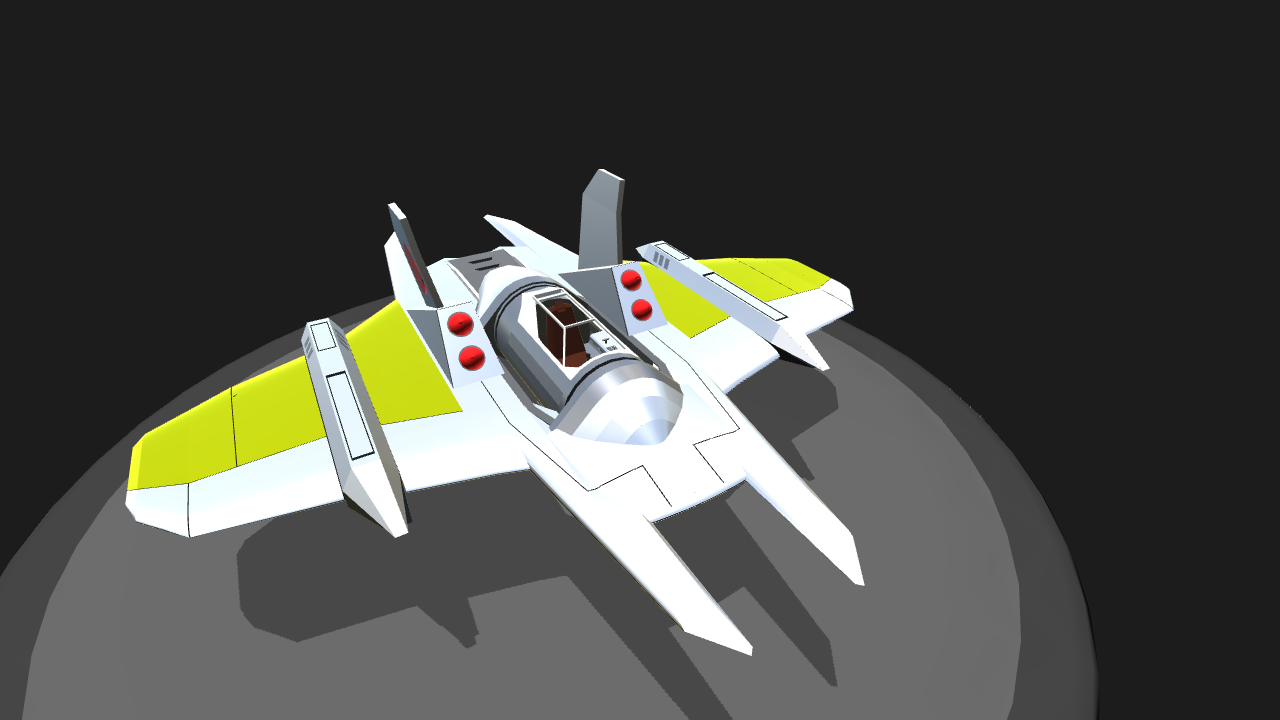 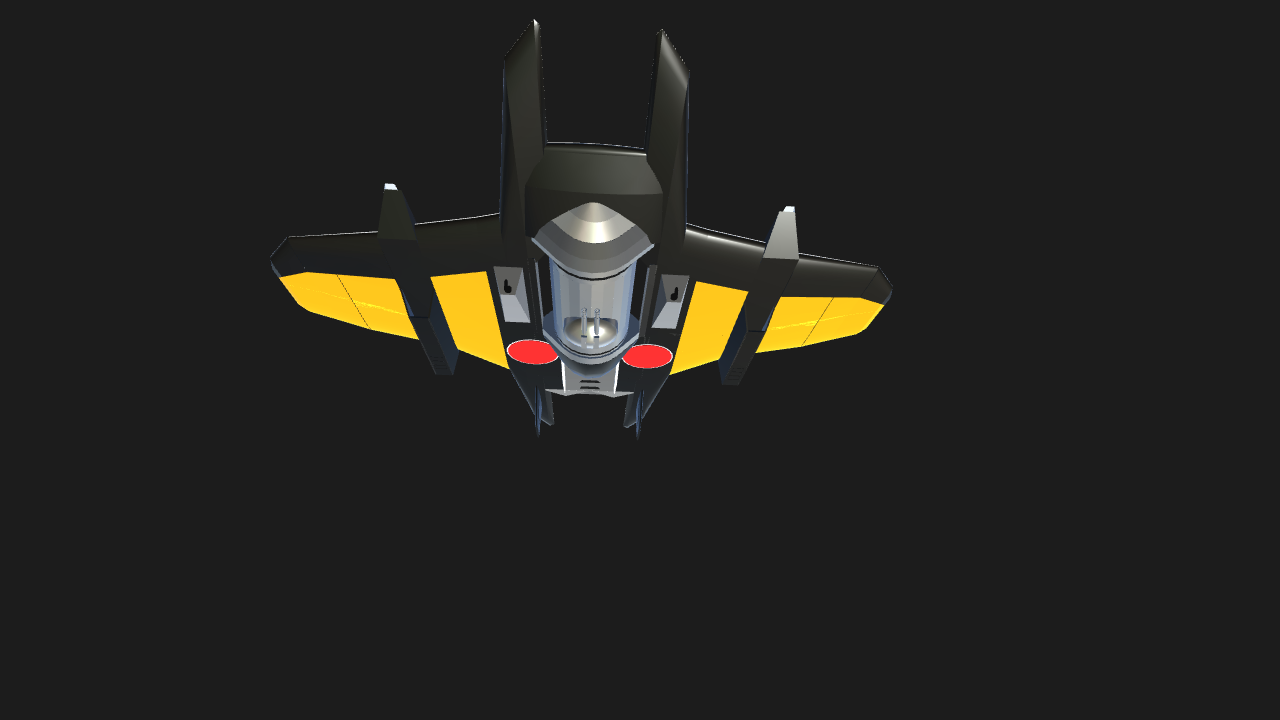 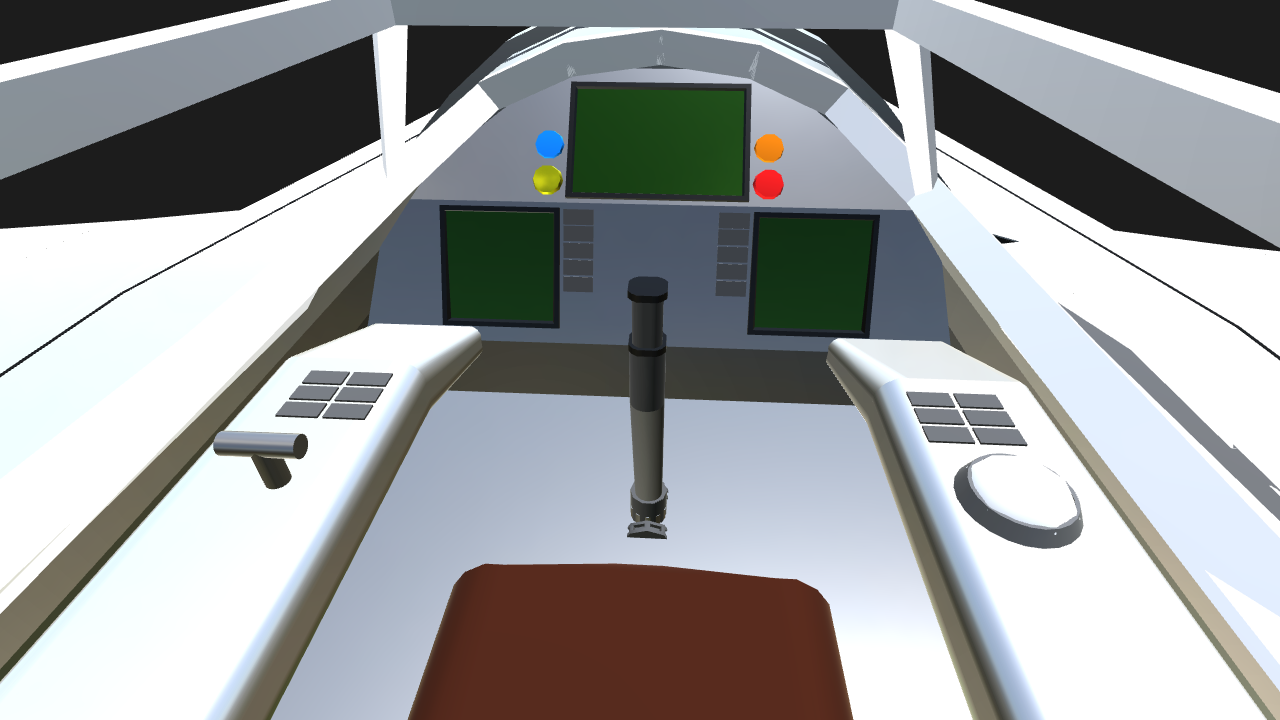 Rather simple replica of sea-wing.
"The Sea-Wing is a thing of great beauty. It can swim, it can fly, it kills both ground and sky!"
- Shinzo Nagama
The Sea-Wing/Sky-Wing is a unique unit in the Imperial arsenal. First seen in The War of the Three Powers and used later in the Command & Conquer: Red Alert 3: Uprising, it is a powerful ground attack aircraft equipped with quadruple plasma relays, far more advanced than the crude Soviet or the tested and tried Allied aircraft. It attacks by flying circles around its target, much like dogfighting. The most important aspect of the Sky-Wing is its ability to transform into an anti-aircraft submarine, the Sea-Wing. This makes it nearly invulnerable to most attacks.
"http://cnc.wikia.com"

To engage flight mode: take off from water than roll right and push AG8(WARNING!!! When you are at flight mode PITCH is inverted!!!!!) 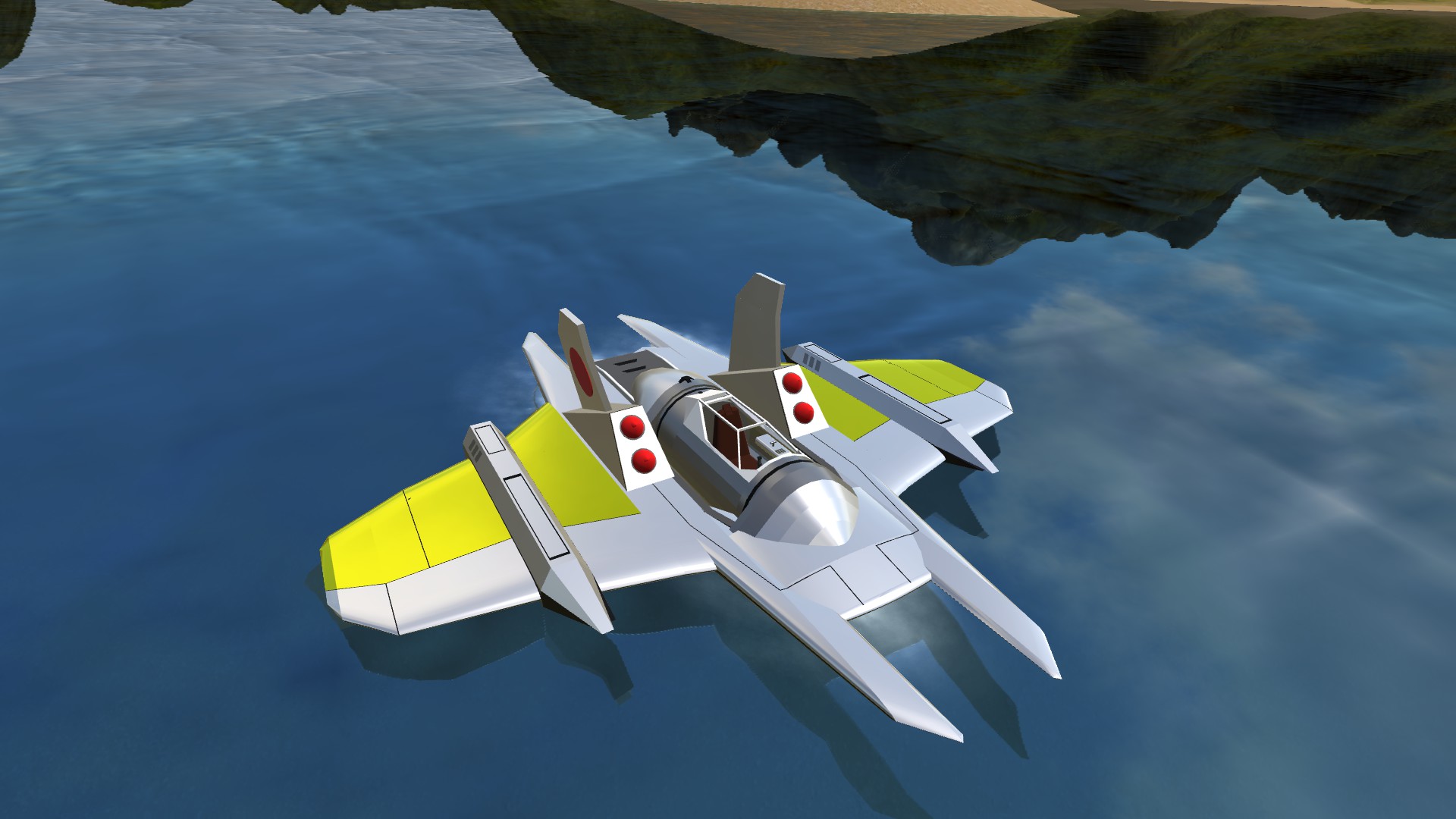 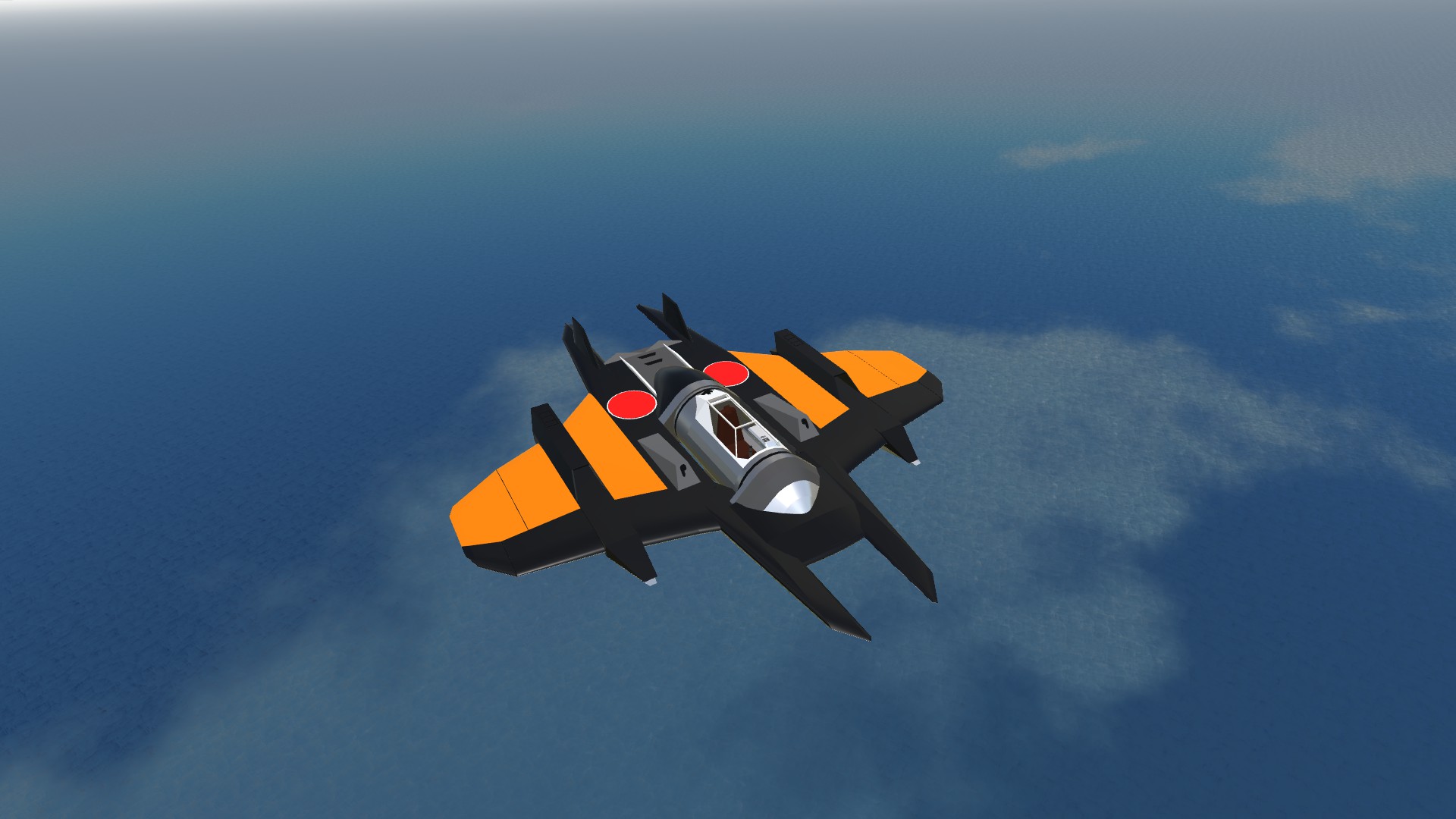 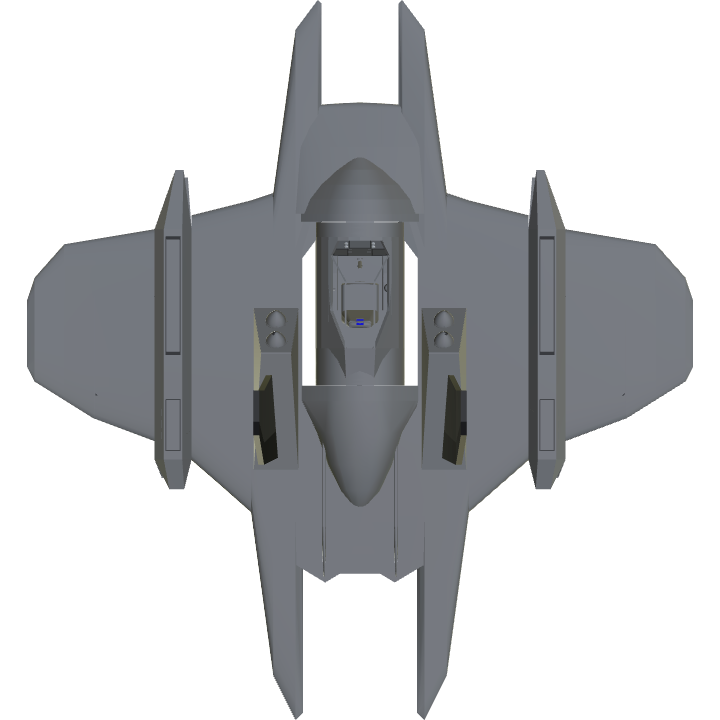 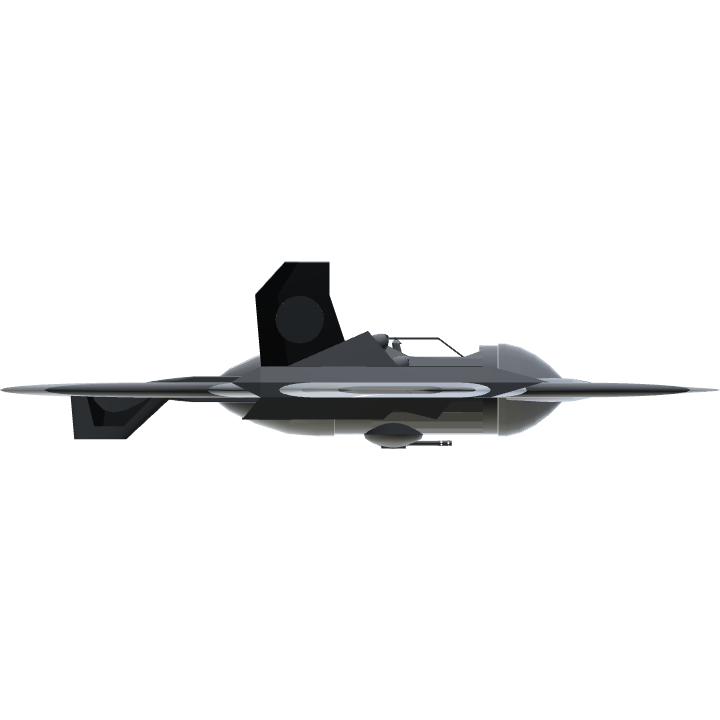 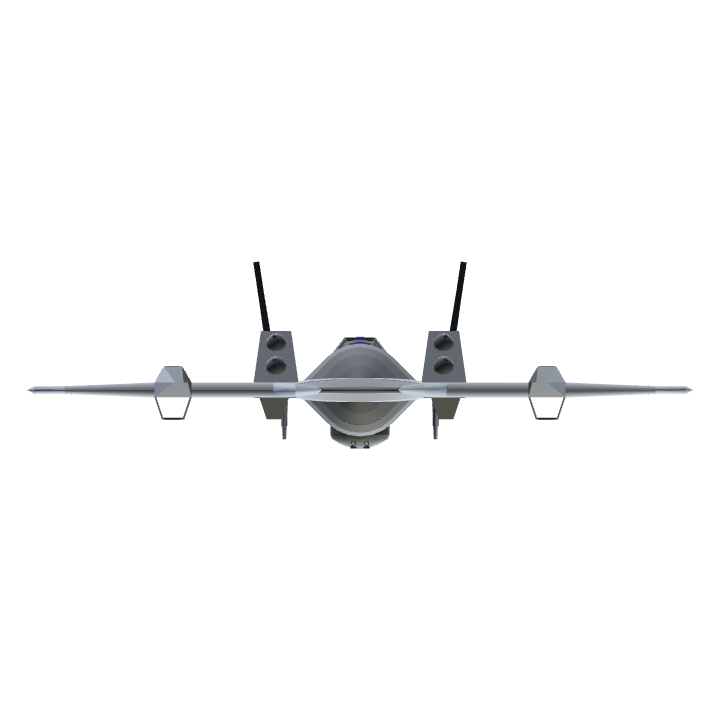