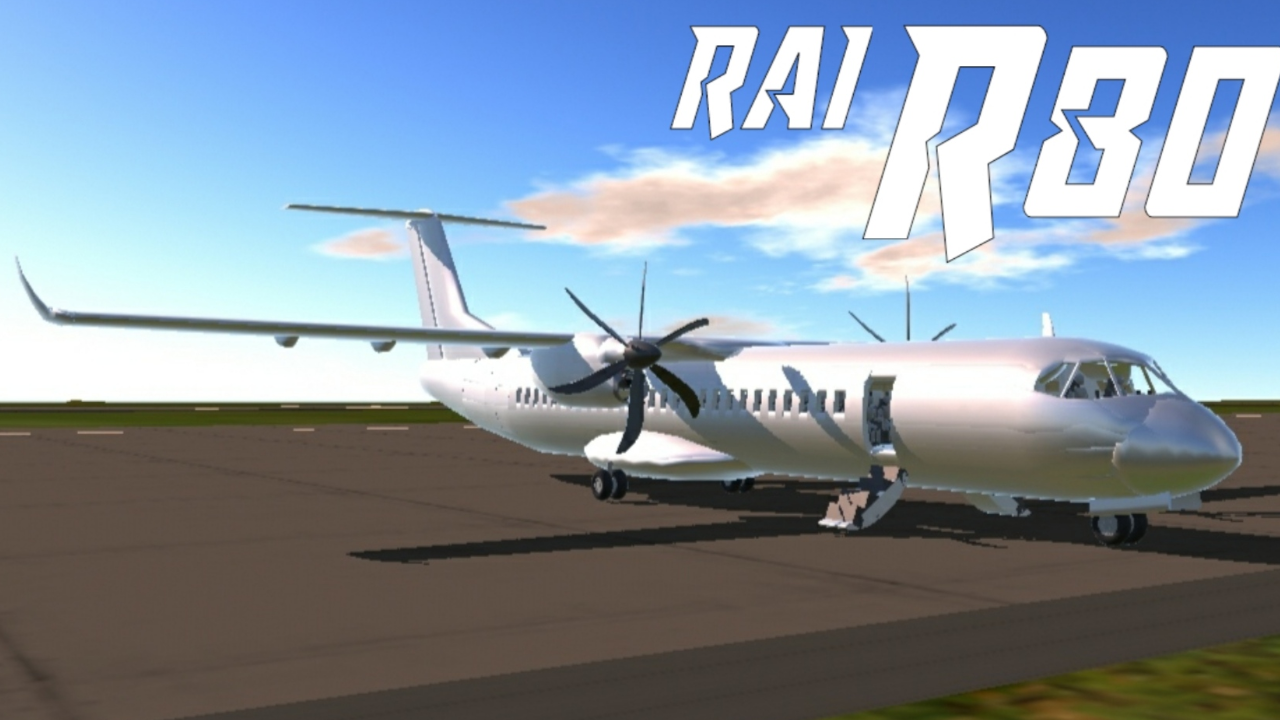 My first Airliner with interior!

Note : THIS IS NOT AN ATR

RAI R80 is a regional short-range motor-turboprop prop built by Indonesian airliner regio industry. The plane has a capacity of 80 to 92 passengers in the single-class configuration and is operated by two flight crews
RAI R80 developed from N-250 in an attempt to revive aerospace industries in Indonesia. The r-80 project launched in 2012, and the first prototype will be launched in 2017

Normal as other Planes

This plane is tribute to Bacharuddin Jusuf Habibie " B.J Habibie " (1936-2019) he's Made this plane concept, and he's the Hero of Indonesia airplane industry 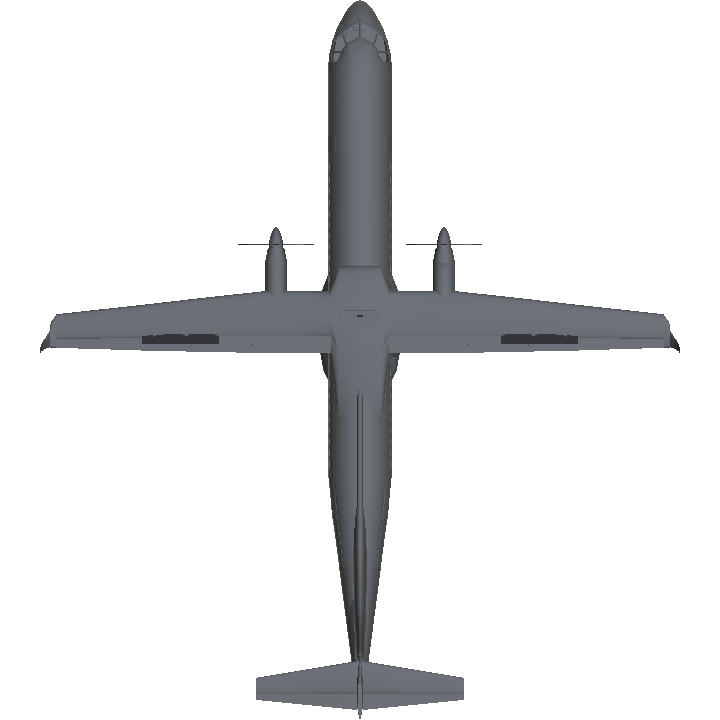