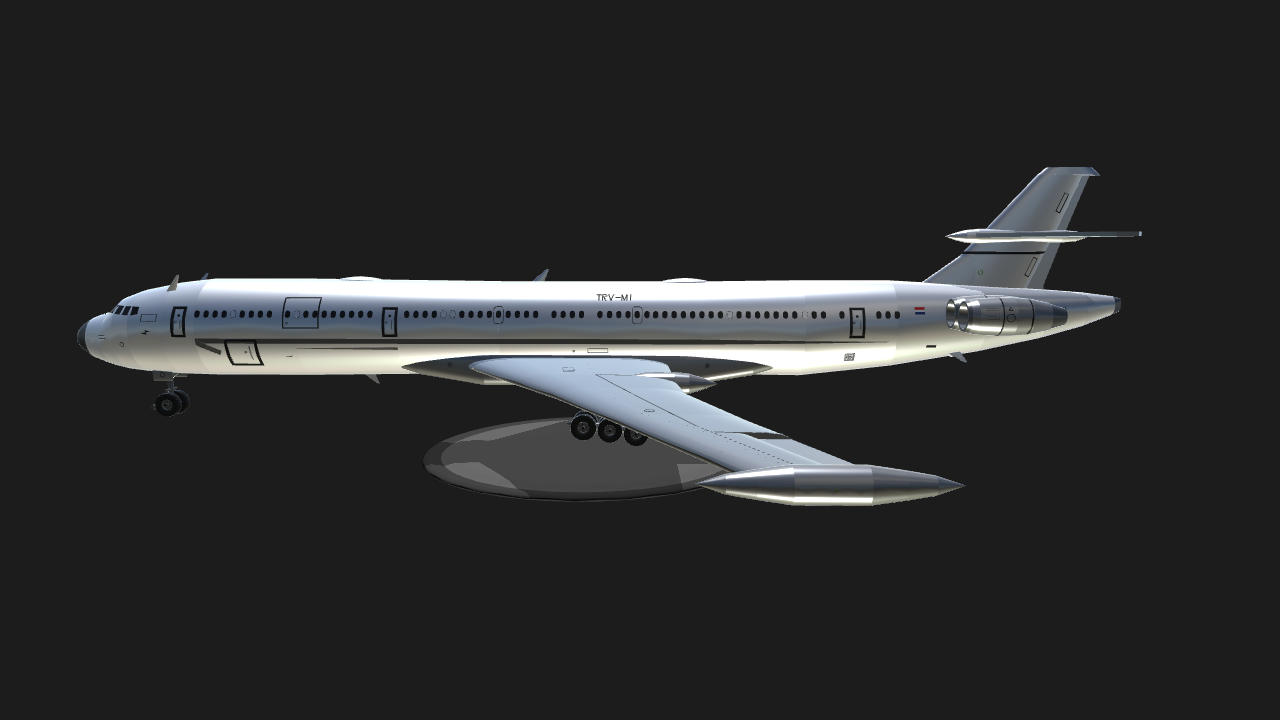 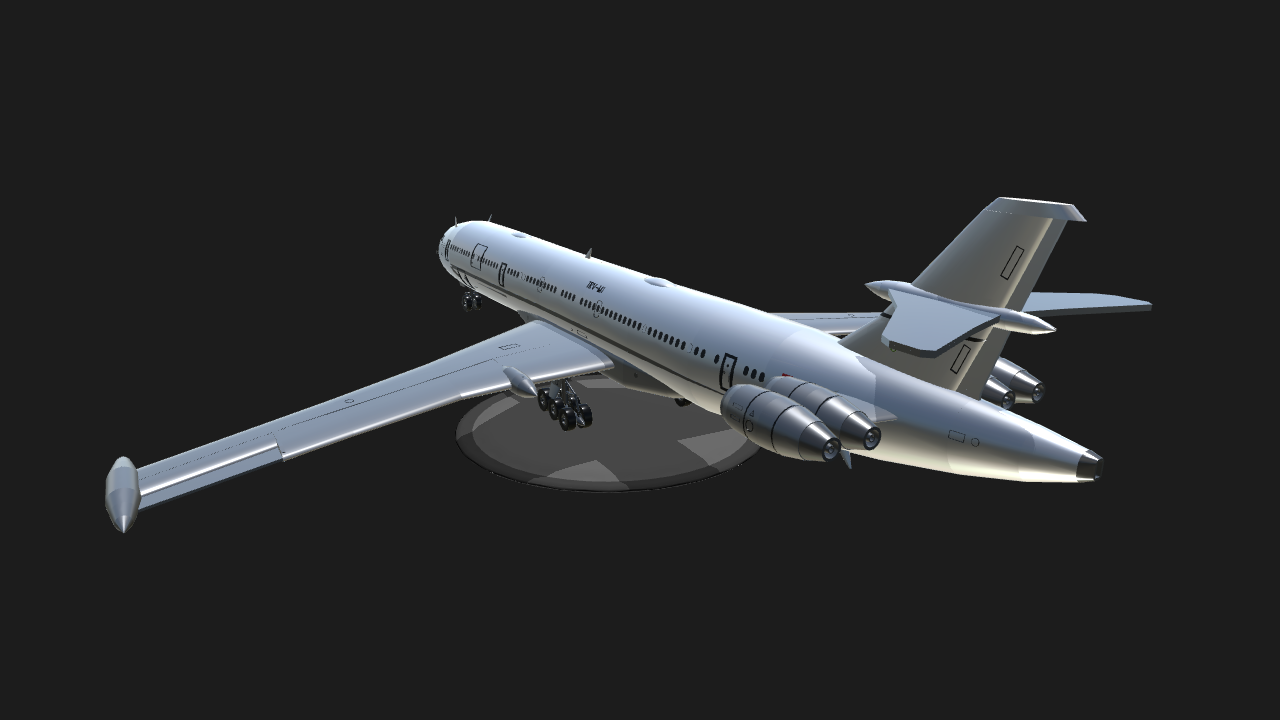 The Boeying-Merso BM-900 was a aircraft that was designed by Boeying-Merso in the mid to late 60’s. The aircraft would be capable of achieving mach speeds, while having a large capacity and all the features a normal plane would have. The idea of the aircraft was proposed in 1964, and work began shortly after. The aircraft would be produced in the Merso factory (situated in the Republic of Merso), because Boeying’s assembly hall was already full because of the production of the 474 and the B-1100. The test plane made it’s first flight in 1969 and would enter service for Nordic Star International in 1971. The plane achieved a top speed of mach 1.5, although most of the time it flew at around mach 1.2 .

Because of it’s sleek design, the plane has some unusual features. One of them is the fact it had no flaps. Flaps would ruin the sleek wing design and could have a risk of fall off when reaching mach speeds. But the aircraft wouldn’t need them anyways, since it’s unique wing design allowed it to travel at low speeds. But since they decided to keep the wings clean, they would have to find a place for the spoilers. After many ideas, the most unique one won. There would be center pieces on the wing that would open up, and extend the spoilers. The design wasn’t really effective on low speeds, but worked really well when traveling on high speeds.

Altough the BM-900 had some airline operators, most of the planes were used by air forces. It could easily be a luxury and fast jet for V.I.P’s, but the extra cargo doors and the easily detachable seats also helped to quickly transform into a cargo plane. The plane is now mostly used as an air tanker or military transport aircraft.
Does anyone actually read these things?

Landing:
Set trim full and keep the speed between 155-170 mph. Never go below 145mph. Once you have touchdown, open the reversers (3) and extend the spoilers (VTOL). When a long landing occurs, you can use the emergency parachutes to slow down (7).

An Advertisement Of The BM-900 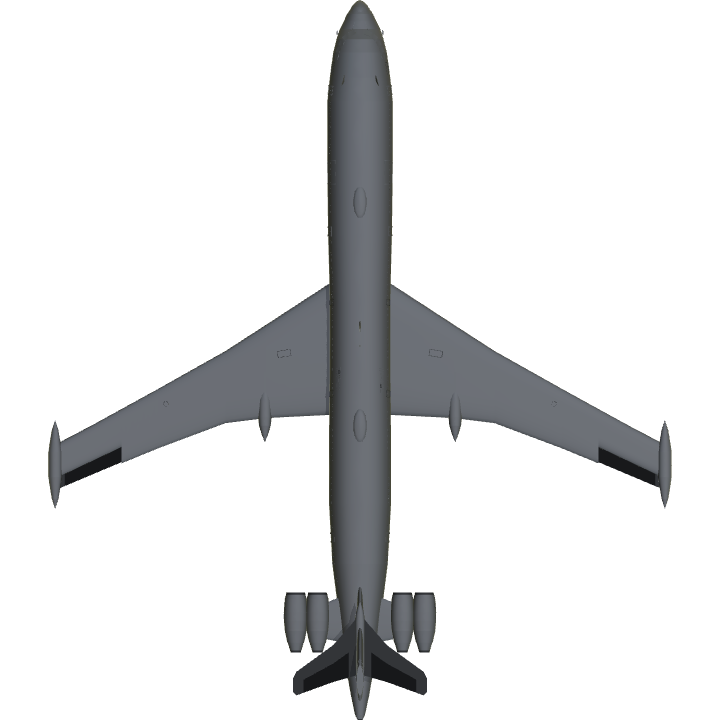 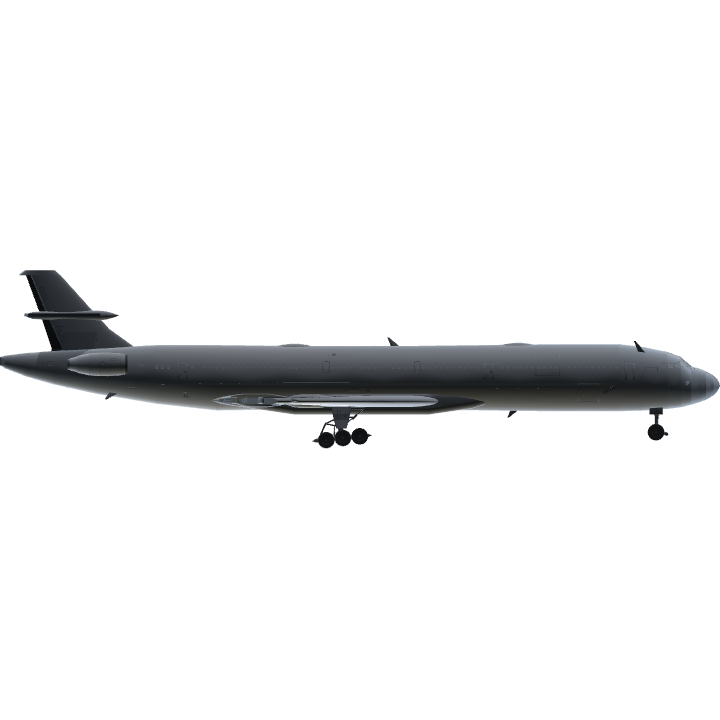 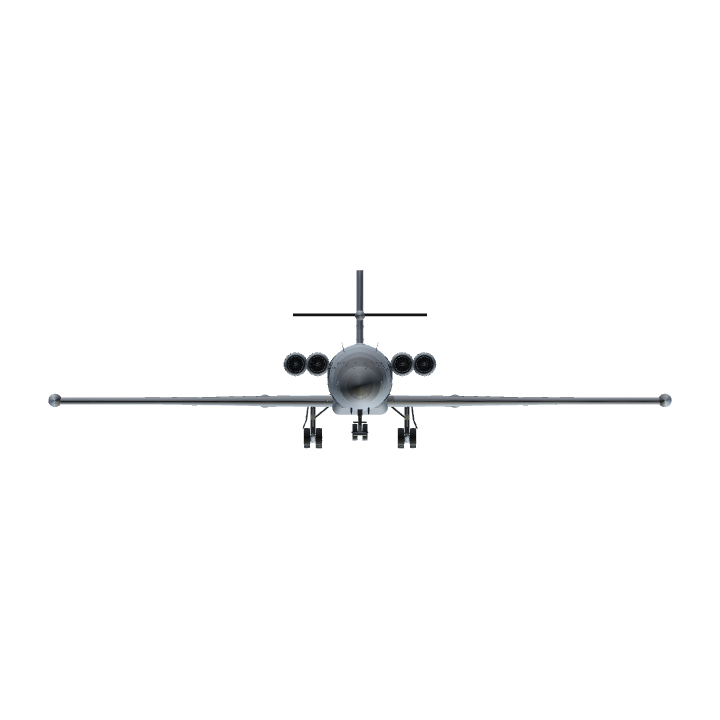