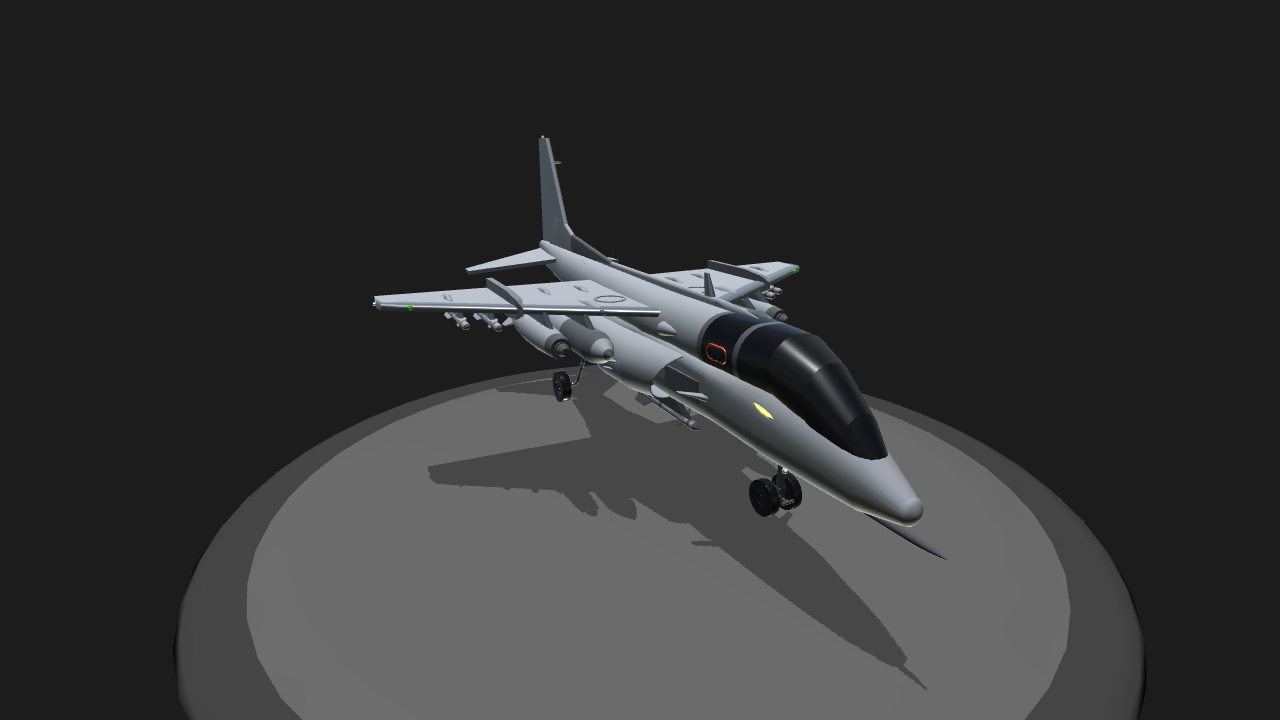 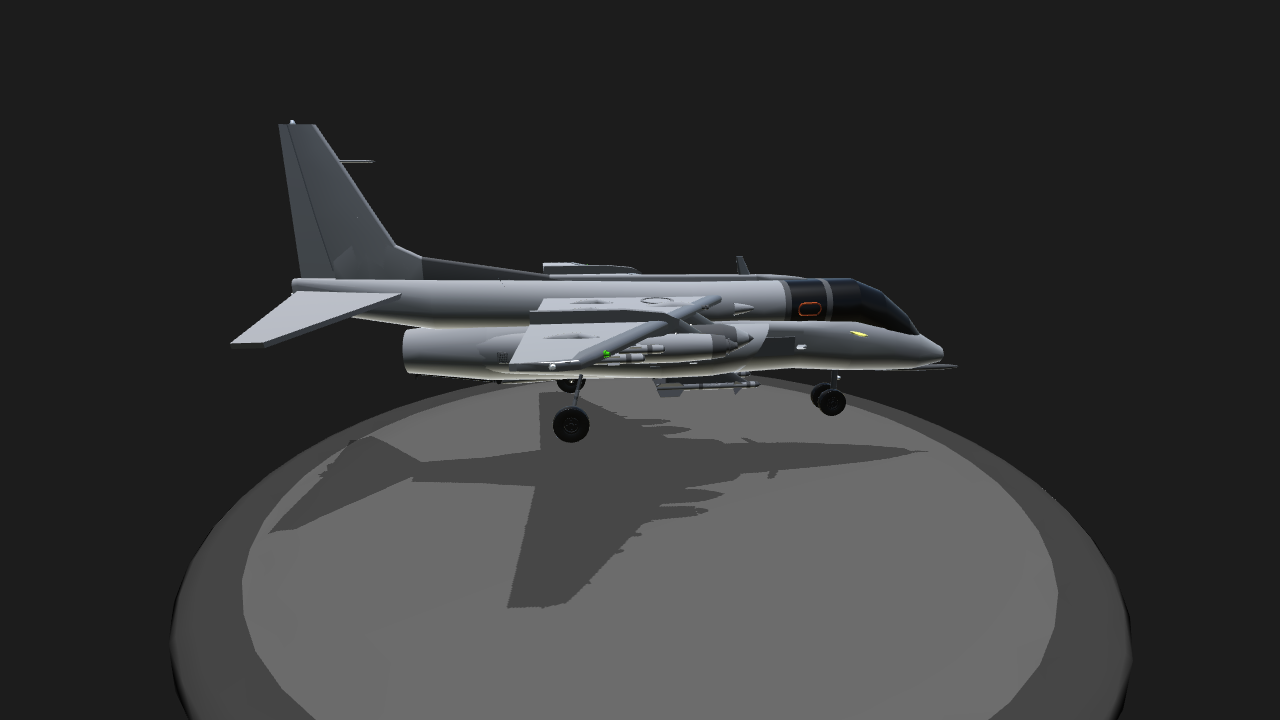 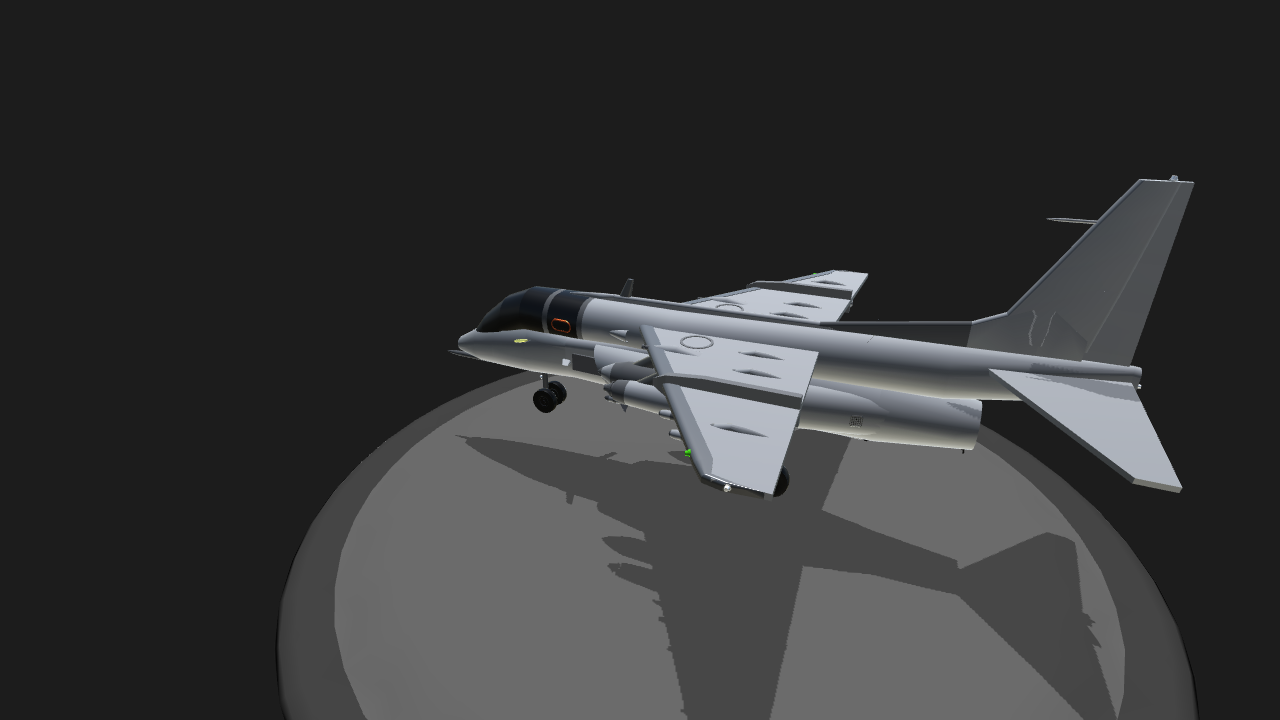 The FA-24 A is the first generation F-24. It is a twin seat single engine aircraft that is aircraft carrier capable.This variant is a support and attack with extensive air to ground arnmament. There are 4 air to ground missiles, 2 50 sized bombs, 2 guns, and 2 low range air to air missiles along with flares. This aircraft is my favorite so far so Ill tell you everything about the build. It took 2 evenings and a lot of inspiration from other builds. There are fully functional gear along with a tail hook. There are flaps along with an airbrake. To top it off there is a semi detailed cockpit which is pretty cool. AG1 is engine start, AG2 is tail hook, AG3 is cockpit lighting for night flights, AG4 is fuel tank jettison , AG5 is lights, AG6 is bomb jetison, AG7 is missiles jetison. Enjoy! 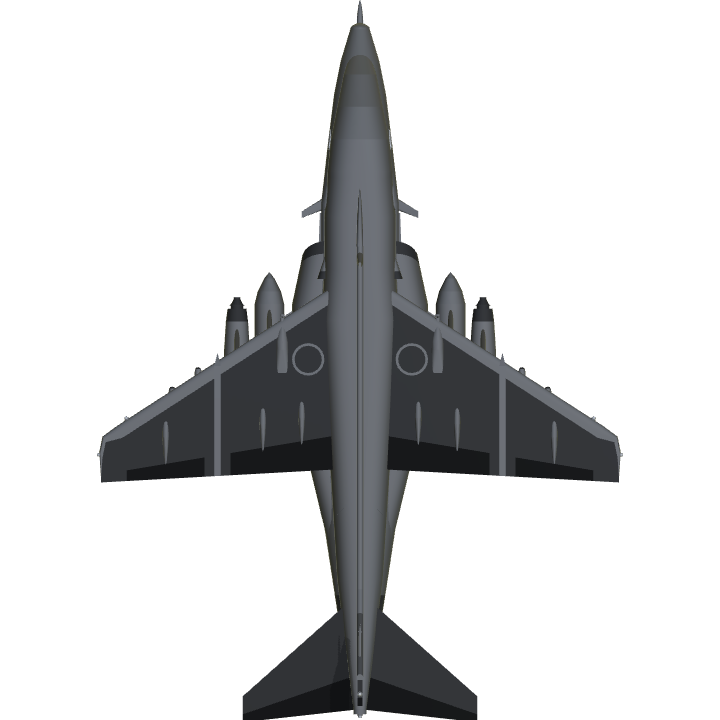 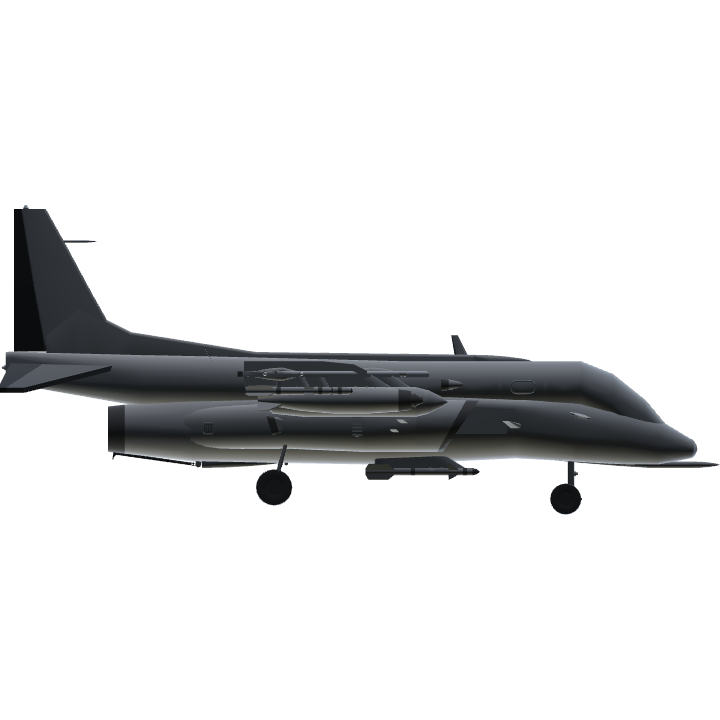 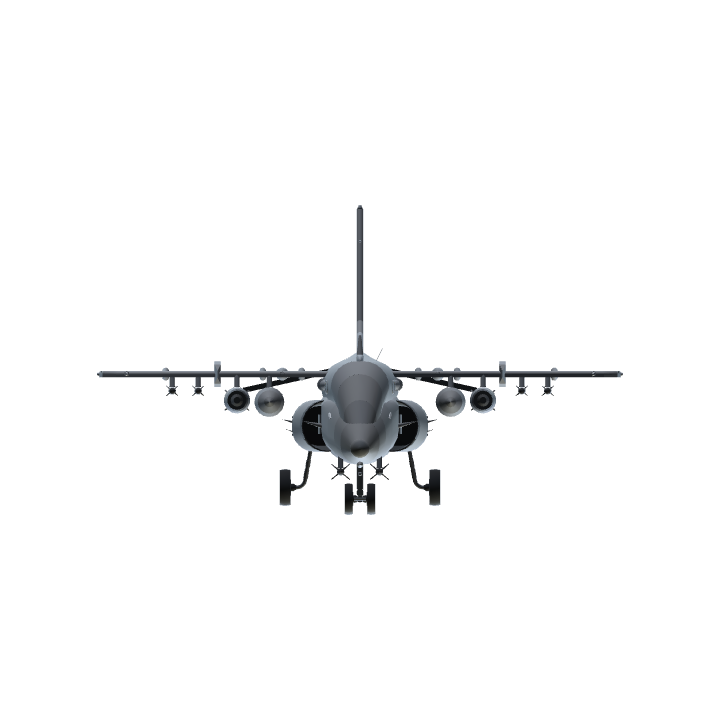