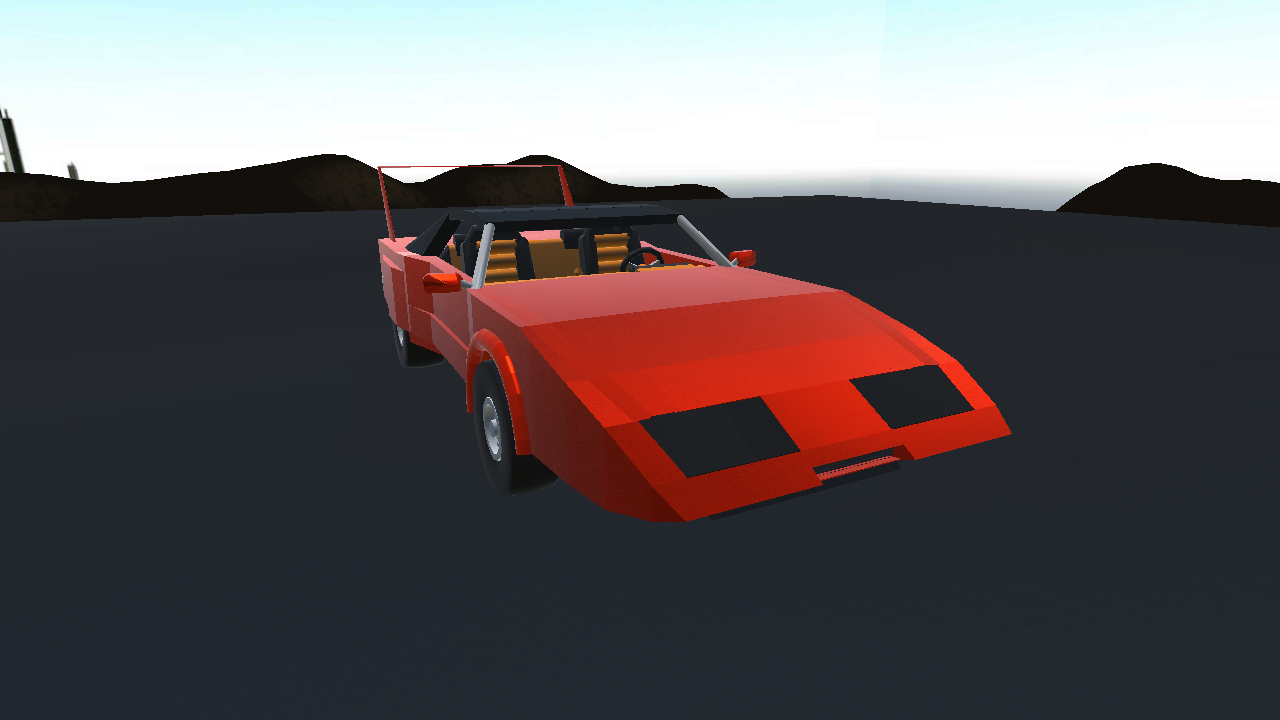 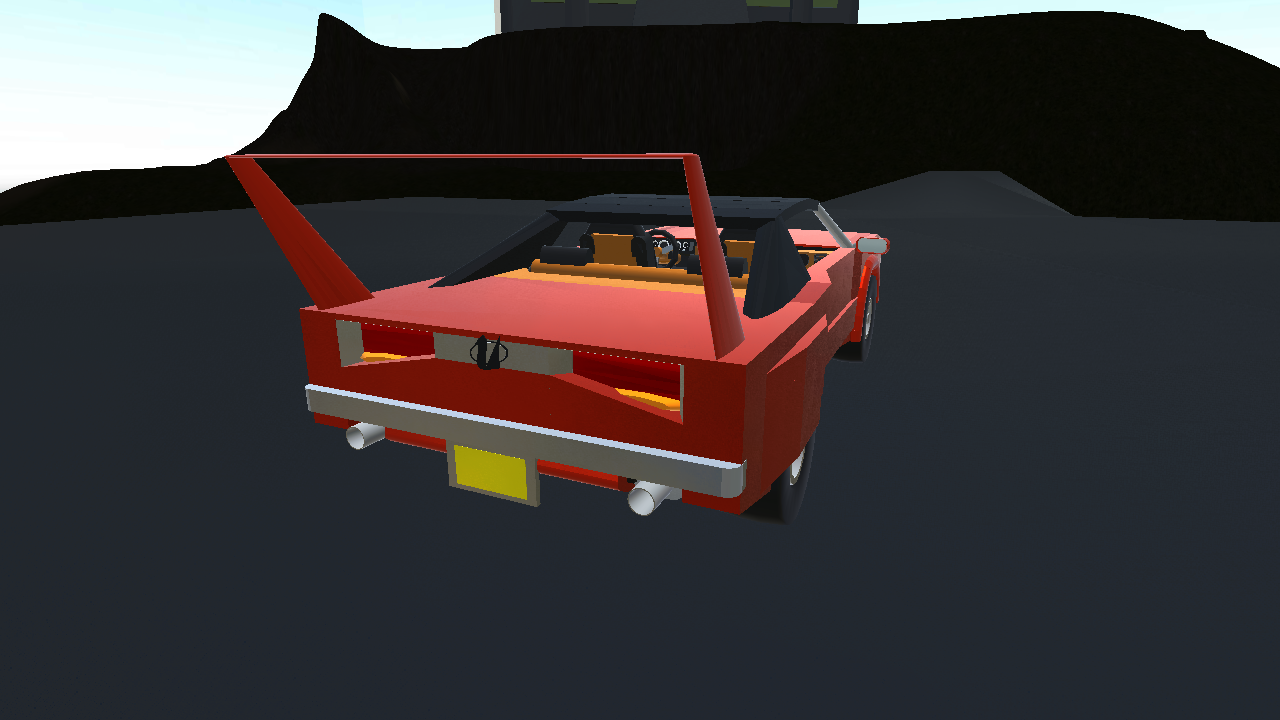 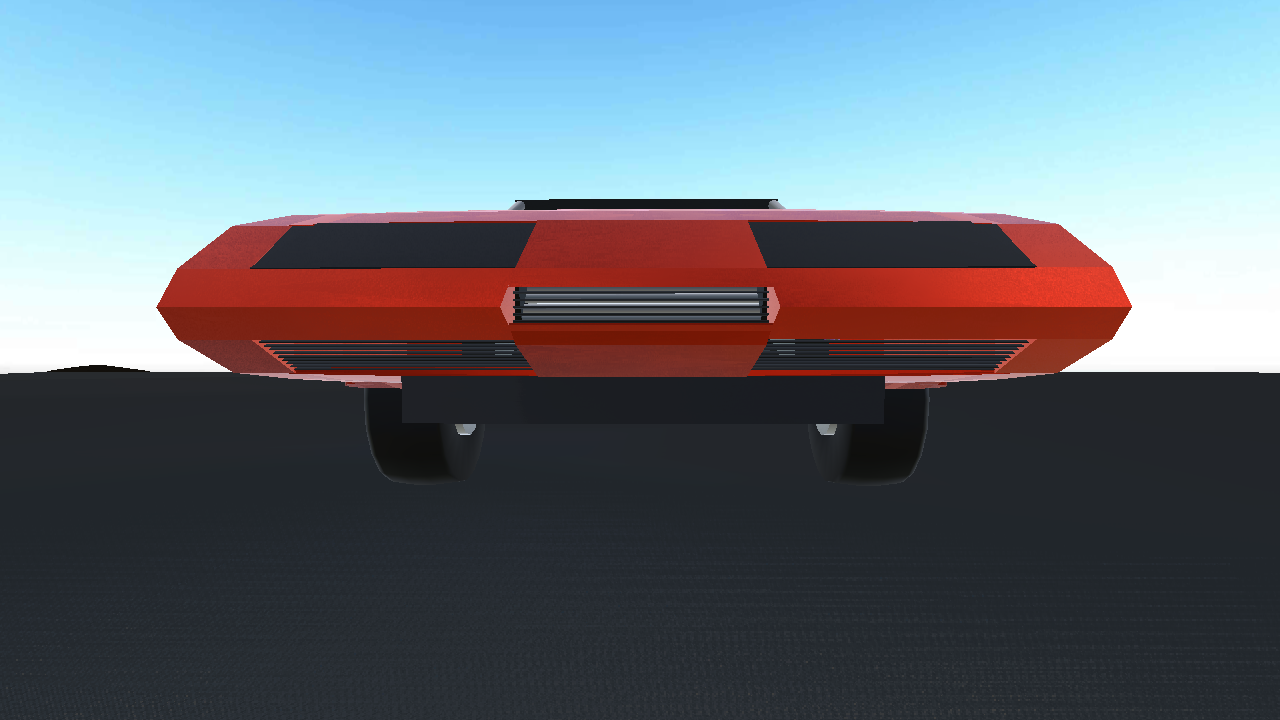 Taking all of you back to 1971! Its been two years since the Plymouth and the Dodge have debuted, now was the time for Unis to enter in their own build. The main process and development came from seeing the Daytona and Superbird both in early '70 on the track, so the head of Unis at that time- Rod Means- decided to develop his own car and enter it into the NASCAR series. The car came out fast enough to take some practice laps at the Daytona 500, only to return to the pits early due to its suspension folding in on itself, and whipping the car around at 215 MPH... the driver was so scared to go out again that he barely drove the backup car, and then said he wouldn't drive it anymore- making the team leader resign the car for the rest of the year. The car was stored for the next 2 years, until late '73, when the boss of Unis Enterpises decided to make a limited run of 200 of the vehicles. This car is 1 of 8 left in existence, making it quite pricy- but an excellent collector's item. Enjoy! 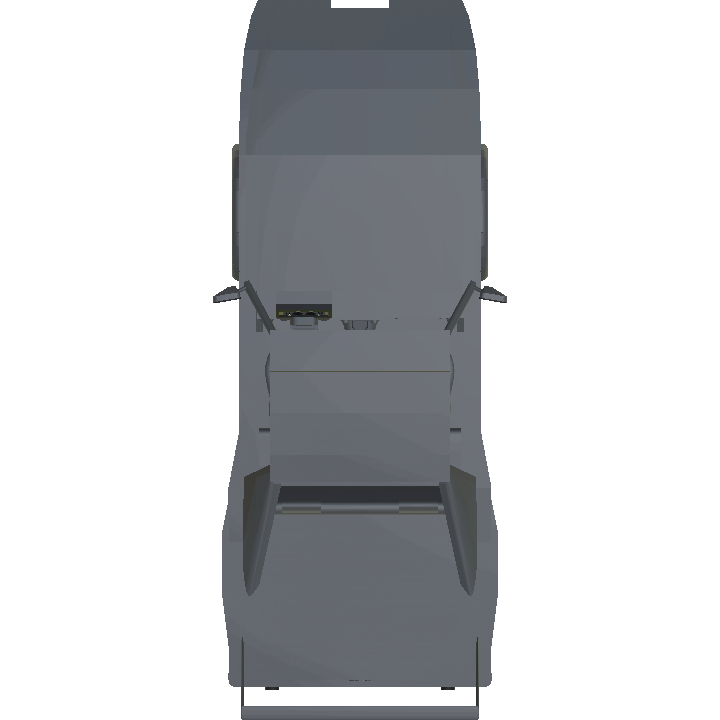 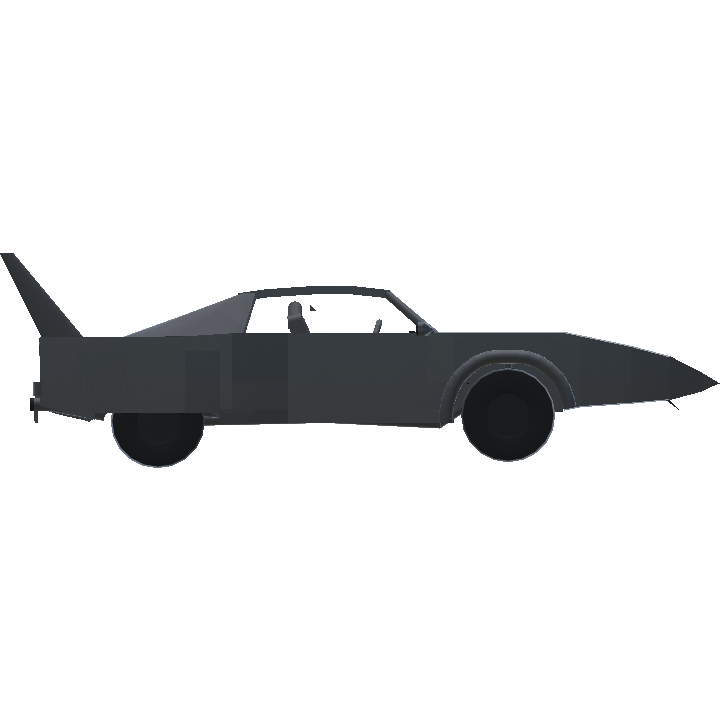 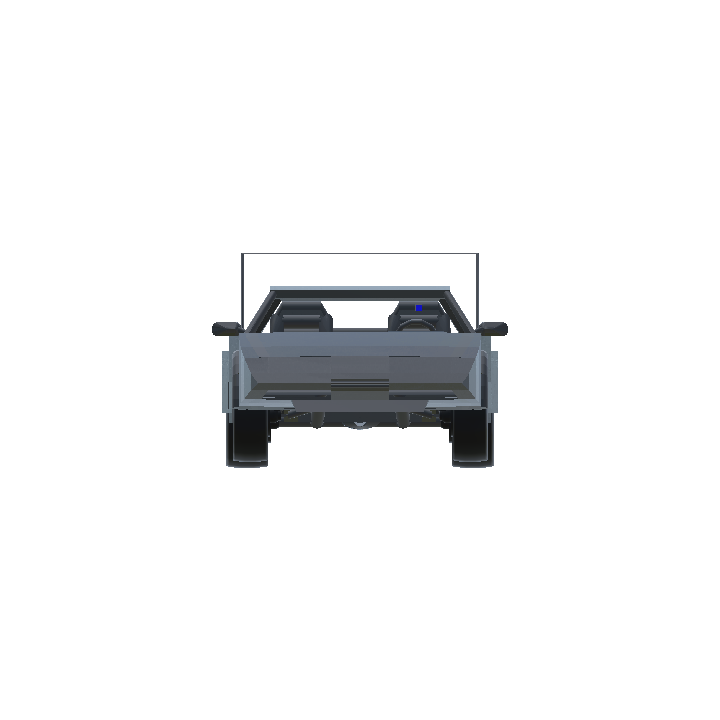