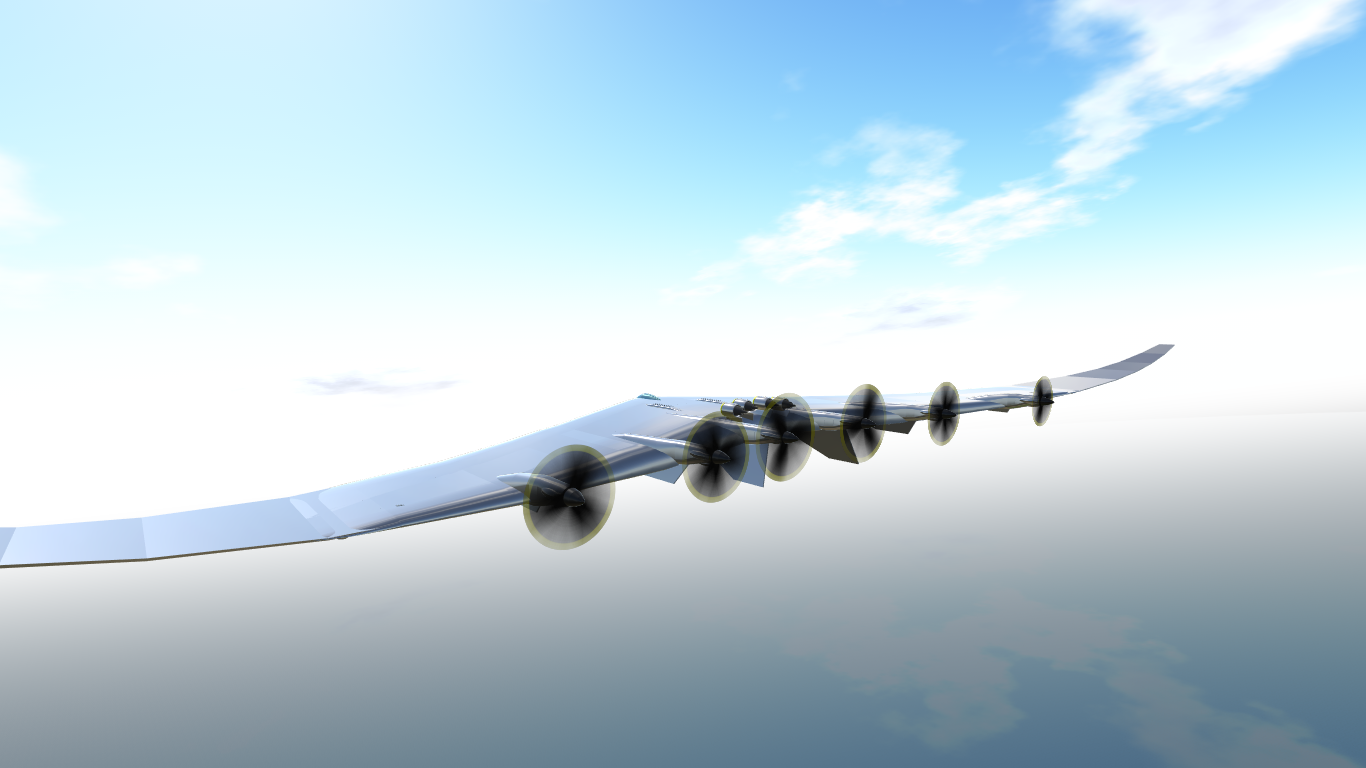 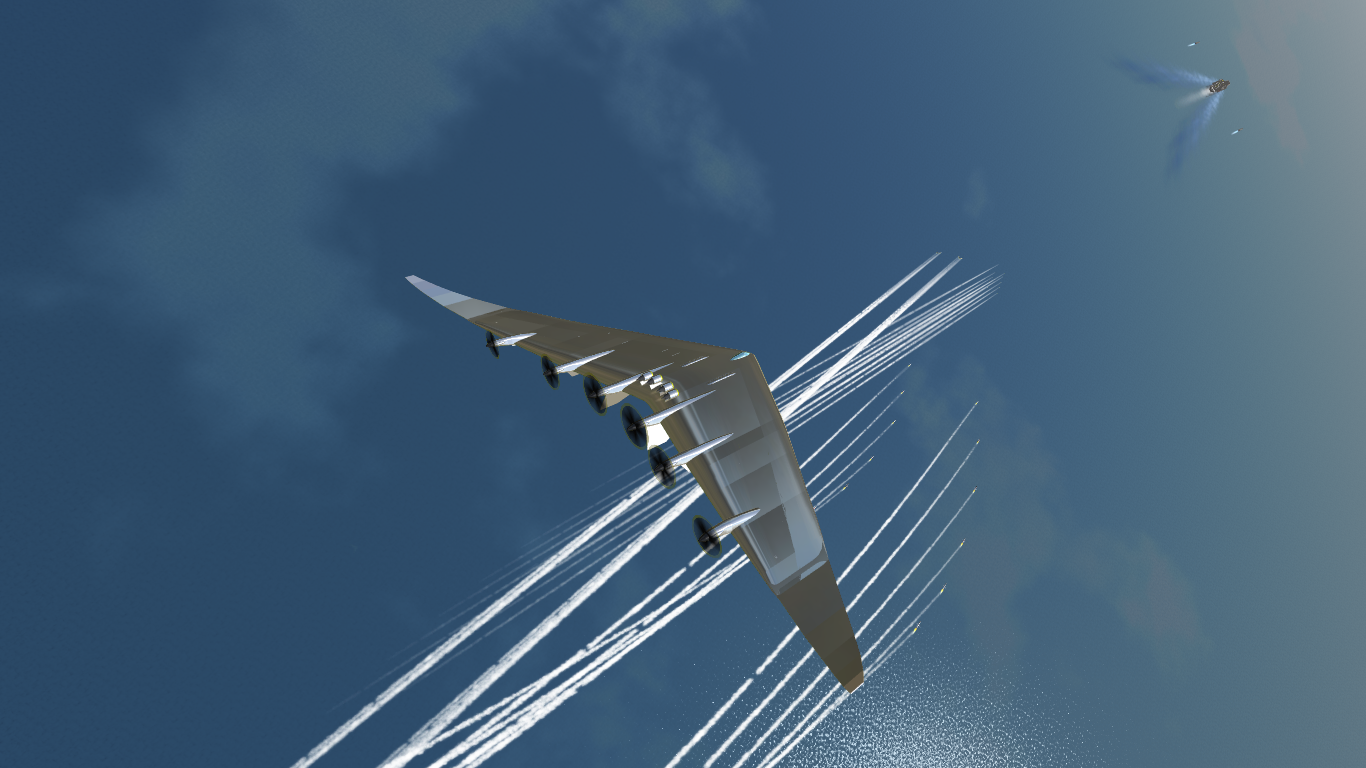 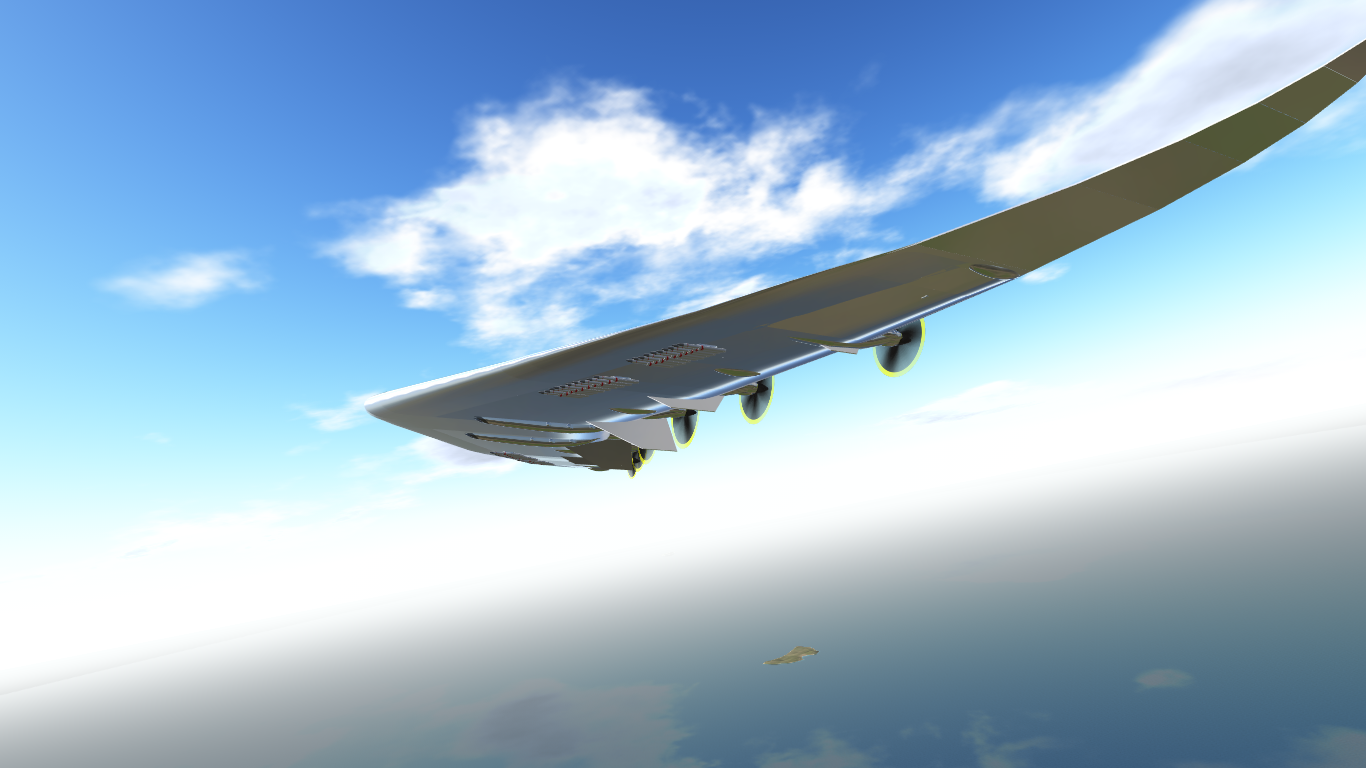 "Boss, I think the Research department just got possessed by the ghosts of Jack Northrop and the Horten brothers, and they're mad."

Another paper project from Socrux's Experimental Research Department that thankfully never saw the light of day, the Uranus was a large flying wing concieved as a high-endurance naval patrol aircraft able to pull double duty as a transport craft. Equipped with enormous synthetic aperture arrays and a ridiculous quantity of missiles, it was to be able to find and attack any seaborne threat, with self-defense provided by air-to-air missiles mounted in vertical launch tubes. The project called for partial watertightness in key compartments to keep the craft afloat for extended periods of time in case of a forced landing. It was most rightfully dismissed as a ridiculous concept, and never built. 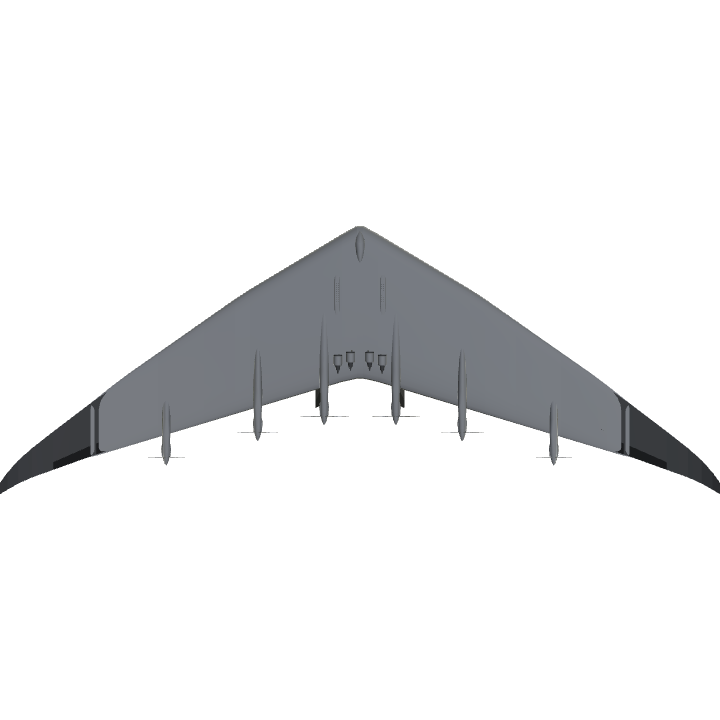 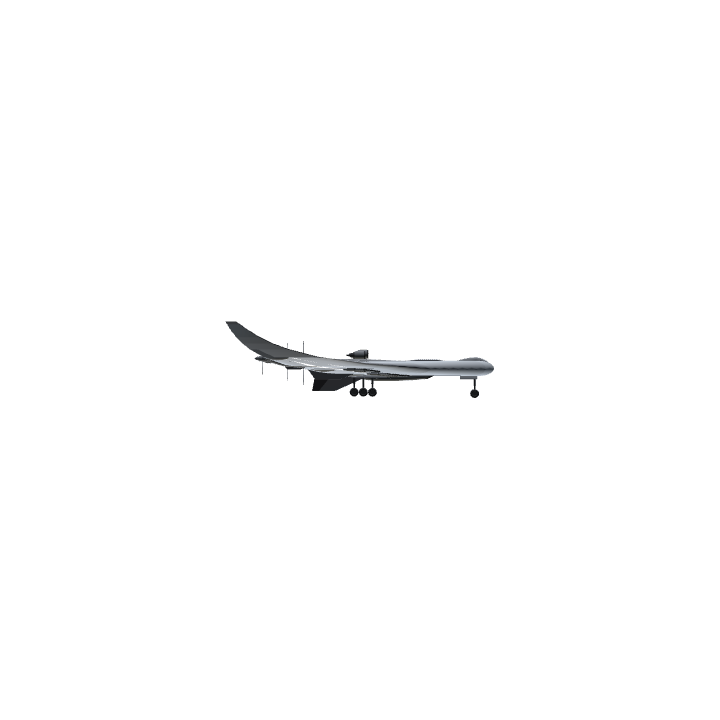 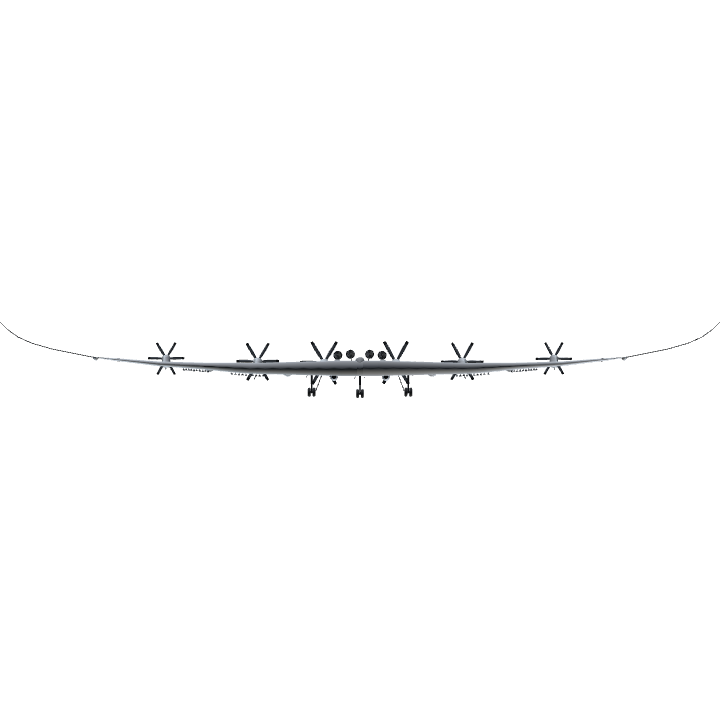