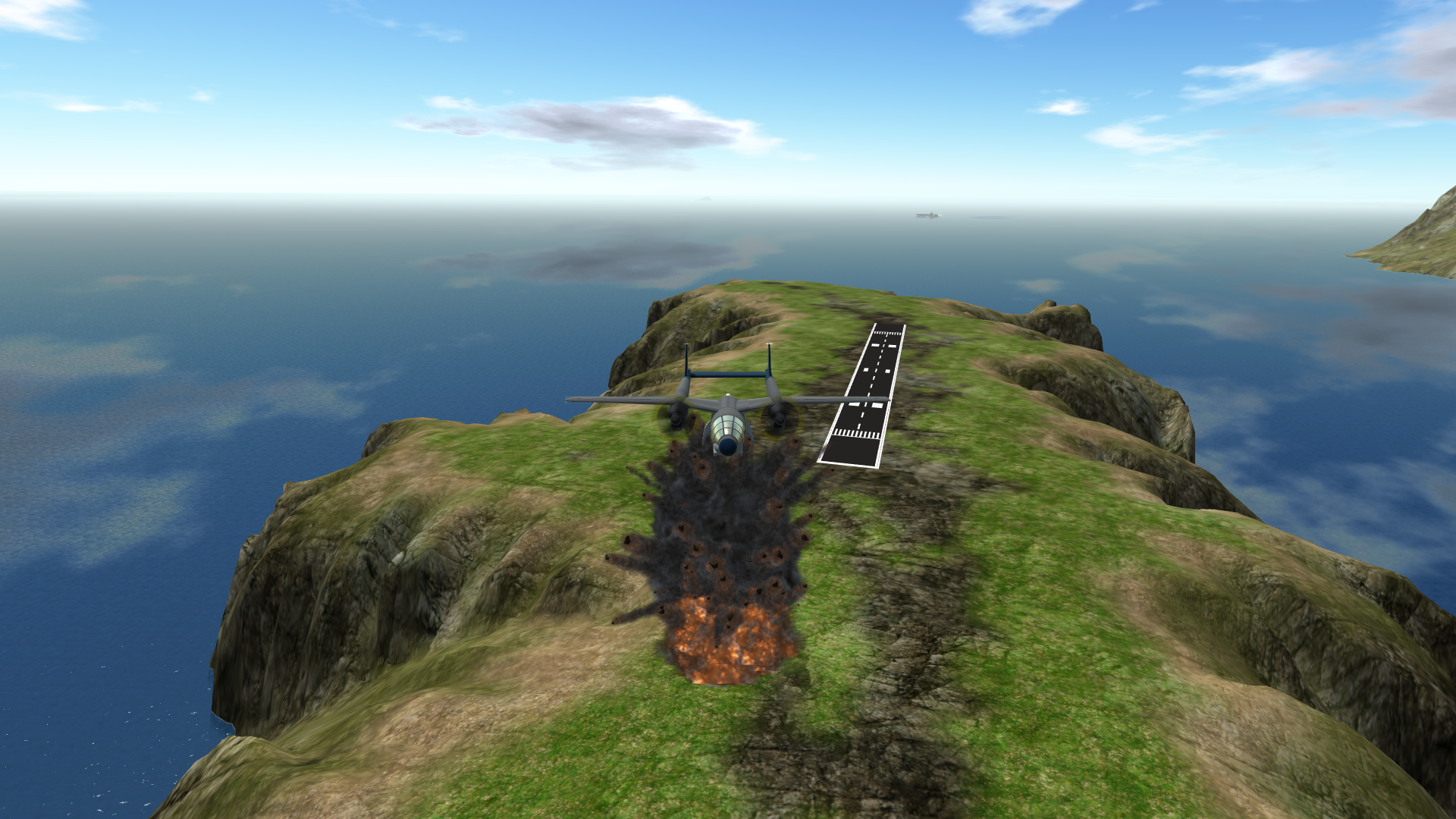 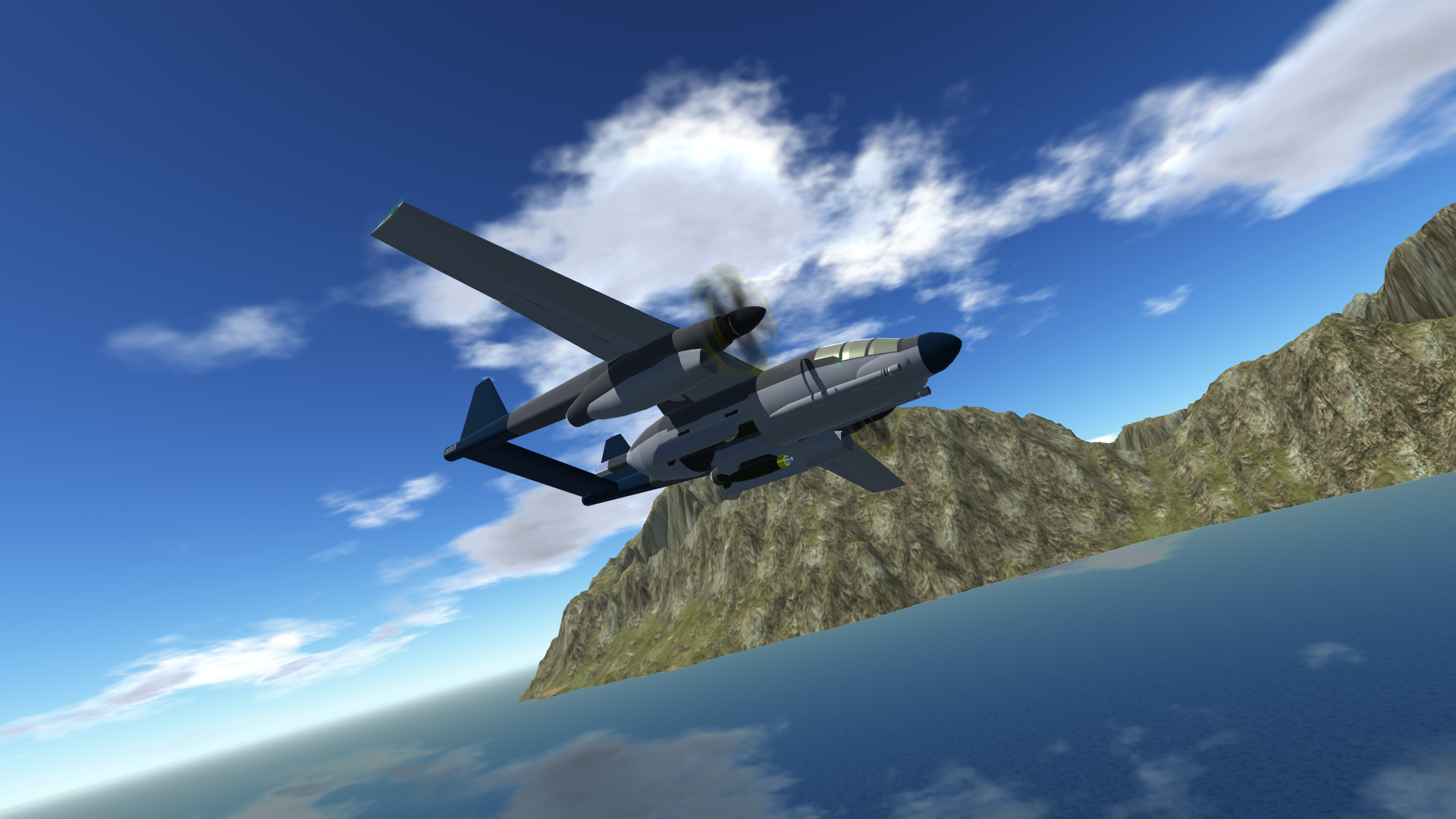 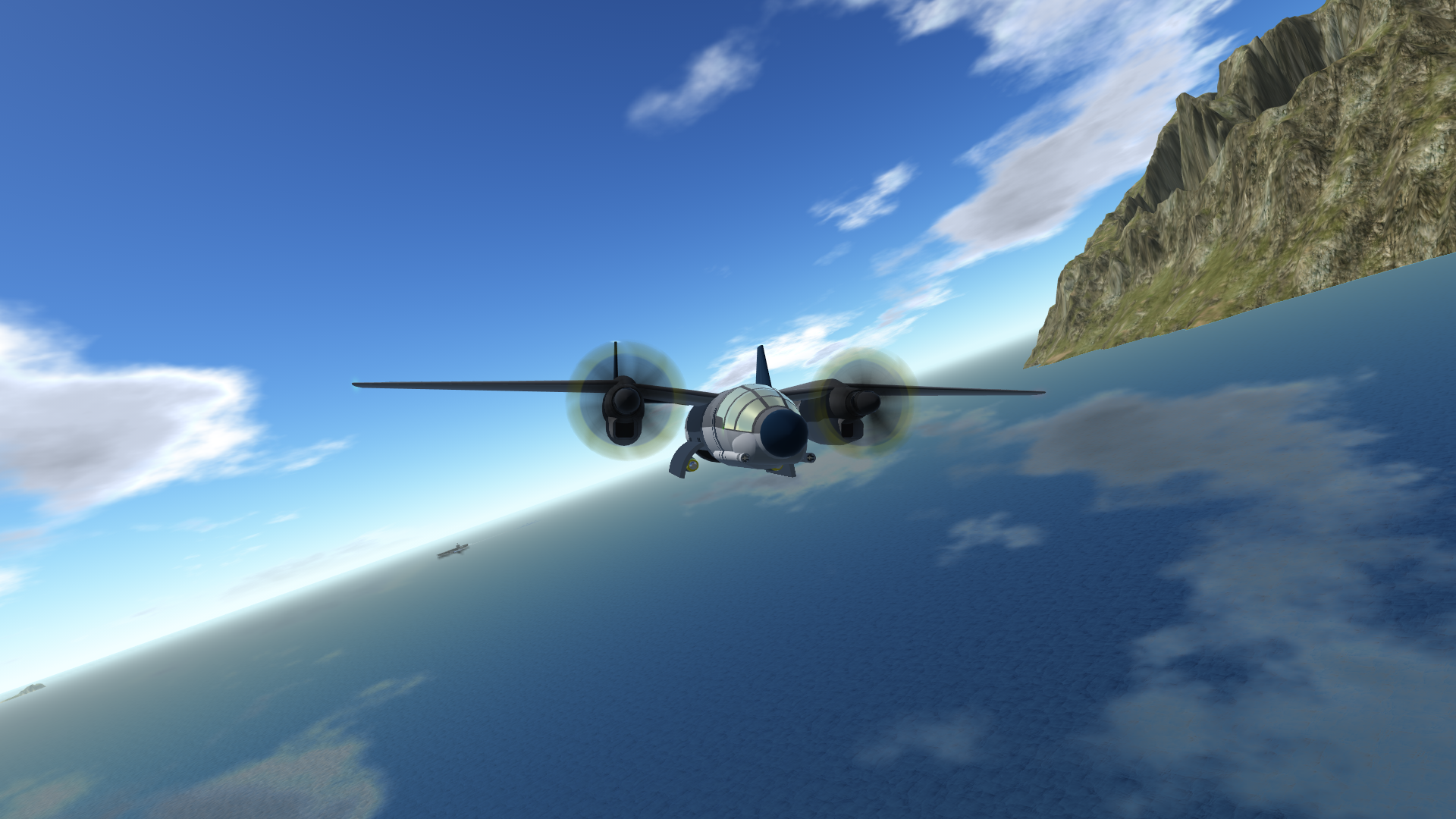 The Crusader is twin-engine, twin-boom, contra-rotating multi-role aircraft. Designed for close air support, ground attack, bombing, reconnaissance and observation, anti-submarine warfare, firefighting, and aerial refueling, the Crusader is considered to be on of the most versatile aircraft built. Used extensively during the SCW, the Crusader received the reputation of being dependable and easy to fly. The Crusader has a crew of three, the pilot, co-pilot/navigator, and weapons officer which sat in the front and below of the two pilots. This particular unit is armed with 5 unguided bombs and the standard 20 mm cannons on the “cheeks” of the aircraft.

Another plane I wanted to finish before getting back to the ship, let’s gooo 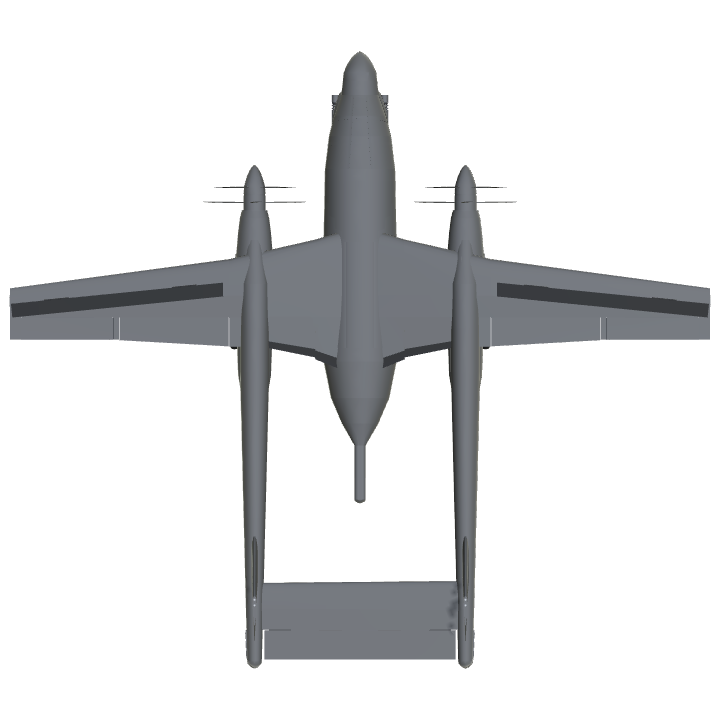 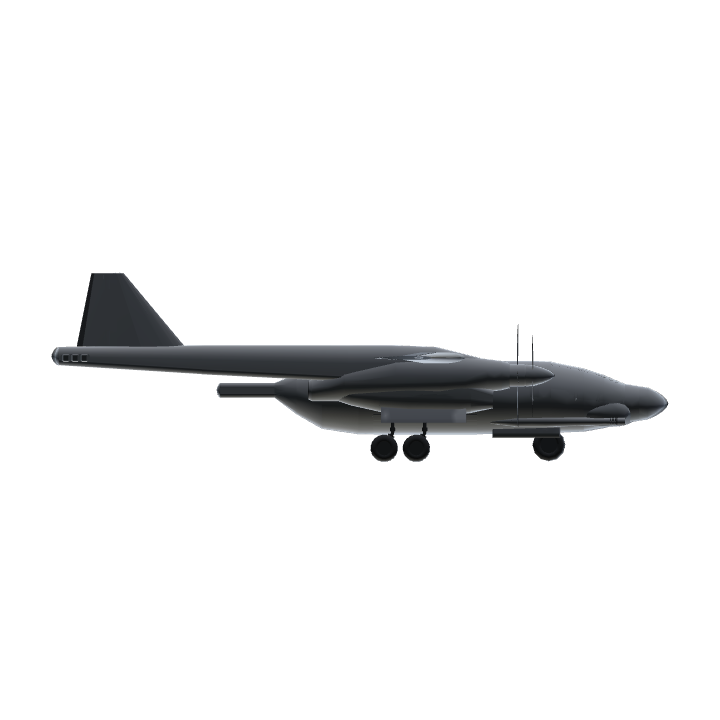 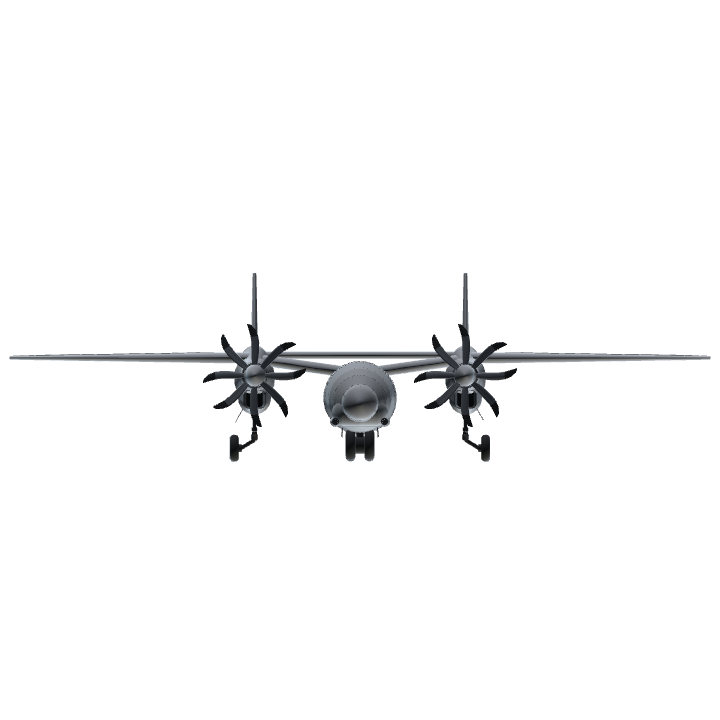