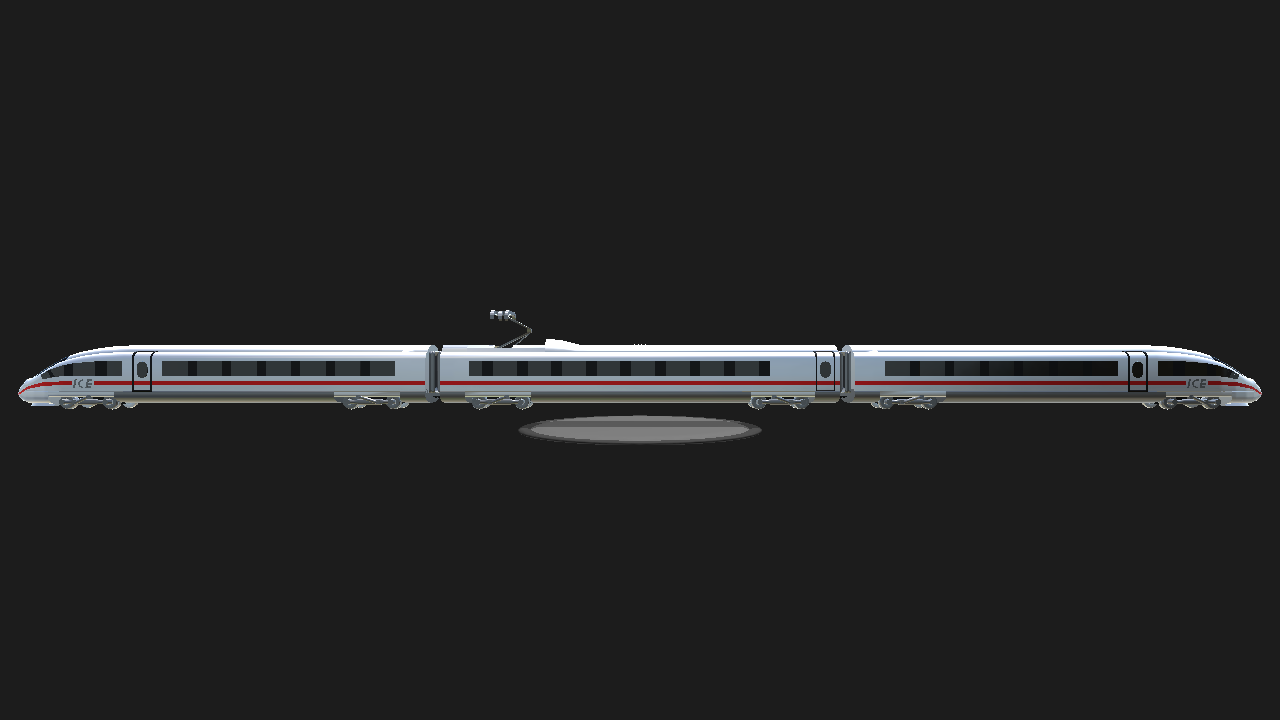 ICE 3, or Intercity-Express 3, is a family of high-speed electric multiple unit trains operated by Deutsche Bahn. It includes classes 403, 406 and 407, which are known as ICE 3, ICE 3M and New ICE 3 respectively. Four multisystem trains, known as ICE International, are owned by Nederlandse Spoorwegen (NS, Dutch Railways). Based on the ICE 3M/F, Siemens developed its Siemens Velaro train family with versions for Spain, China, Russia, its home country Germany, as well as the United Kingdom and Turkey. 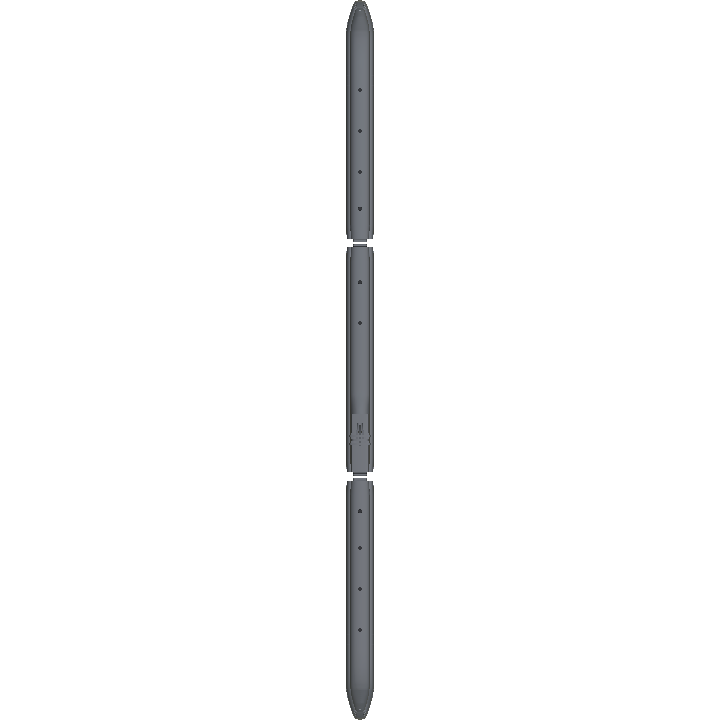 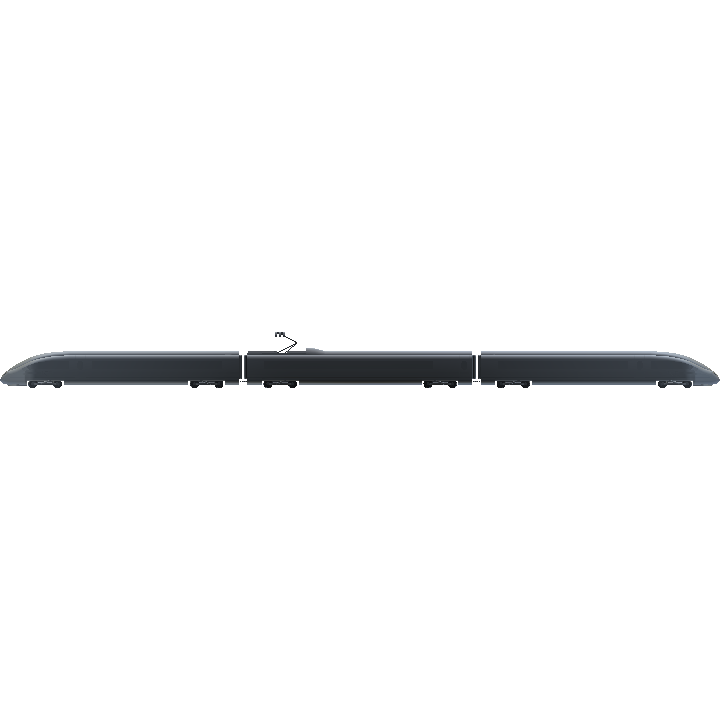 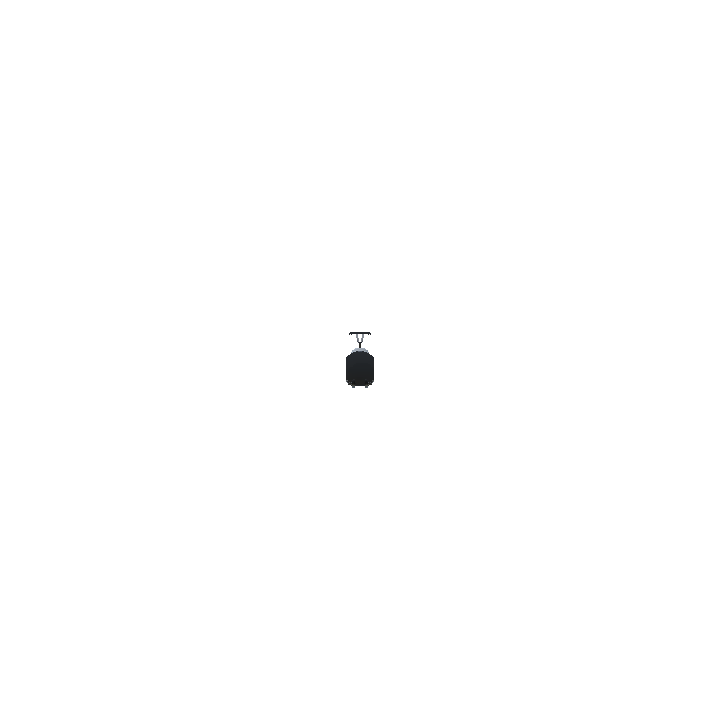