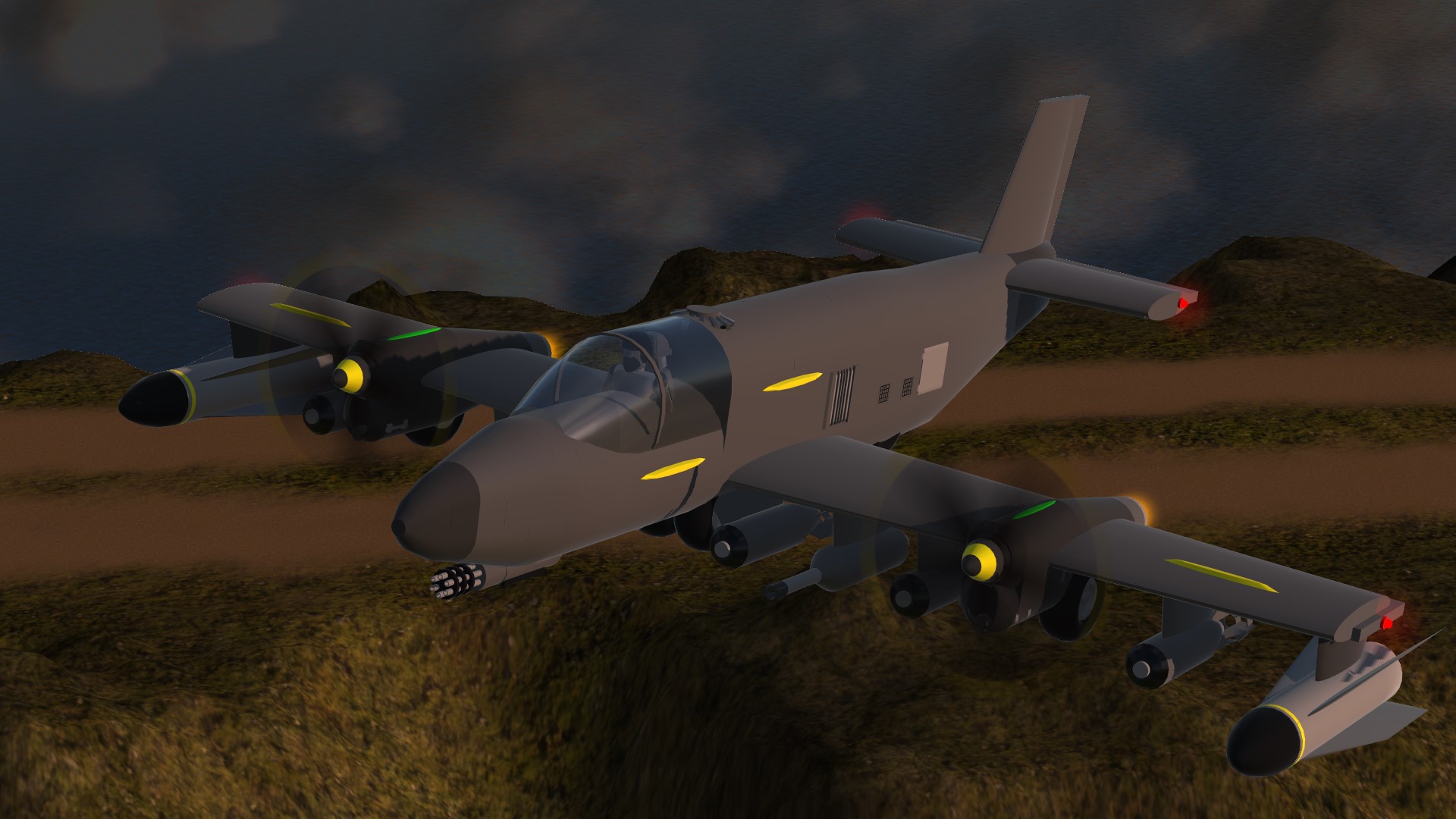 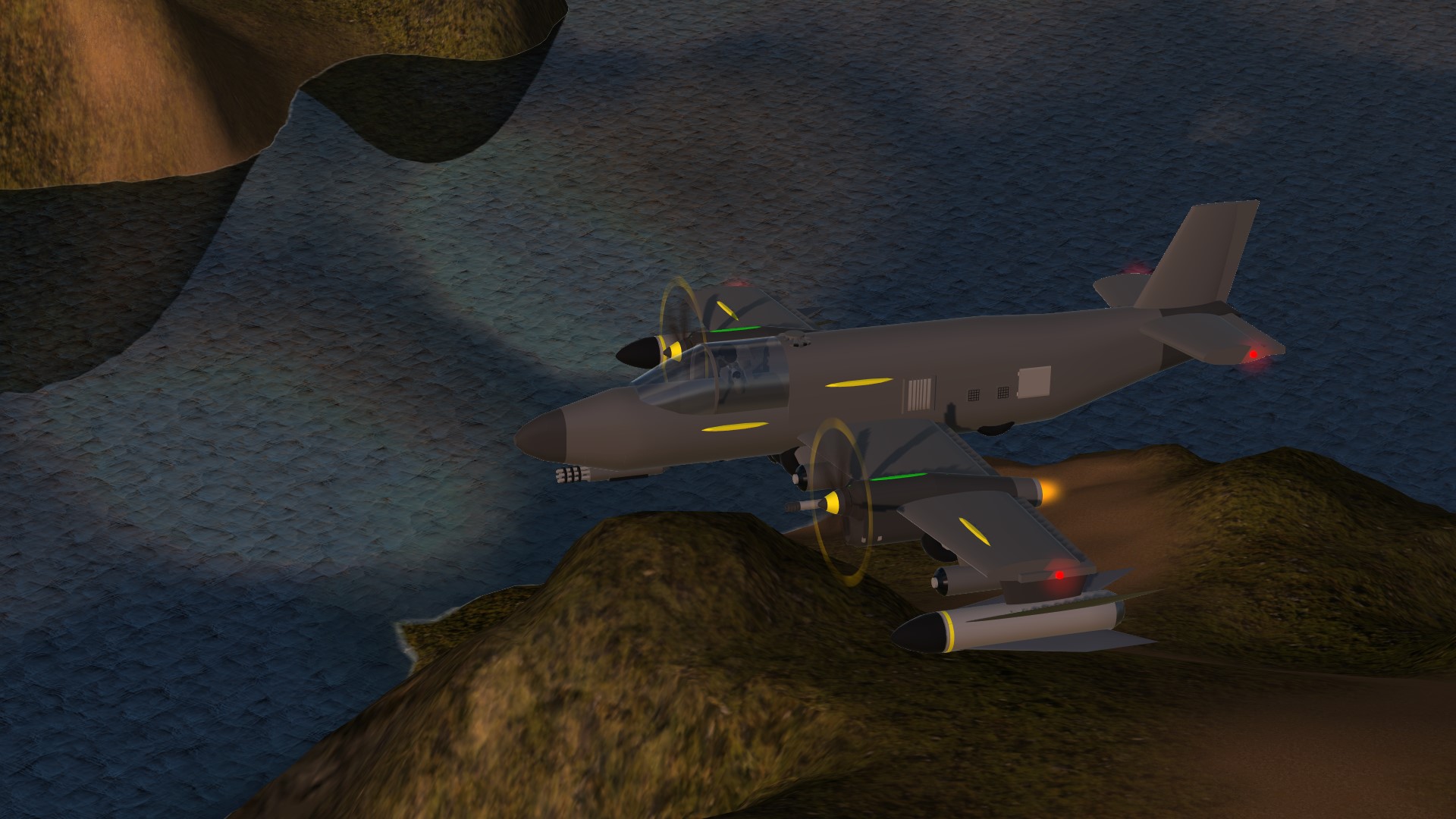 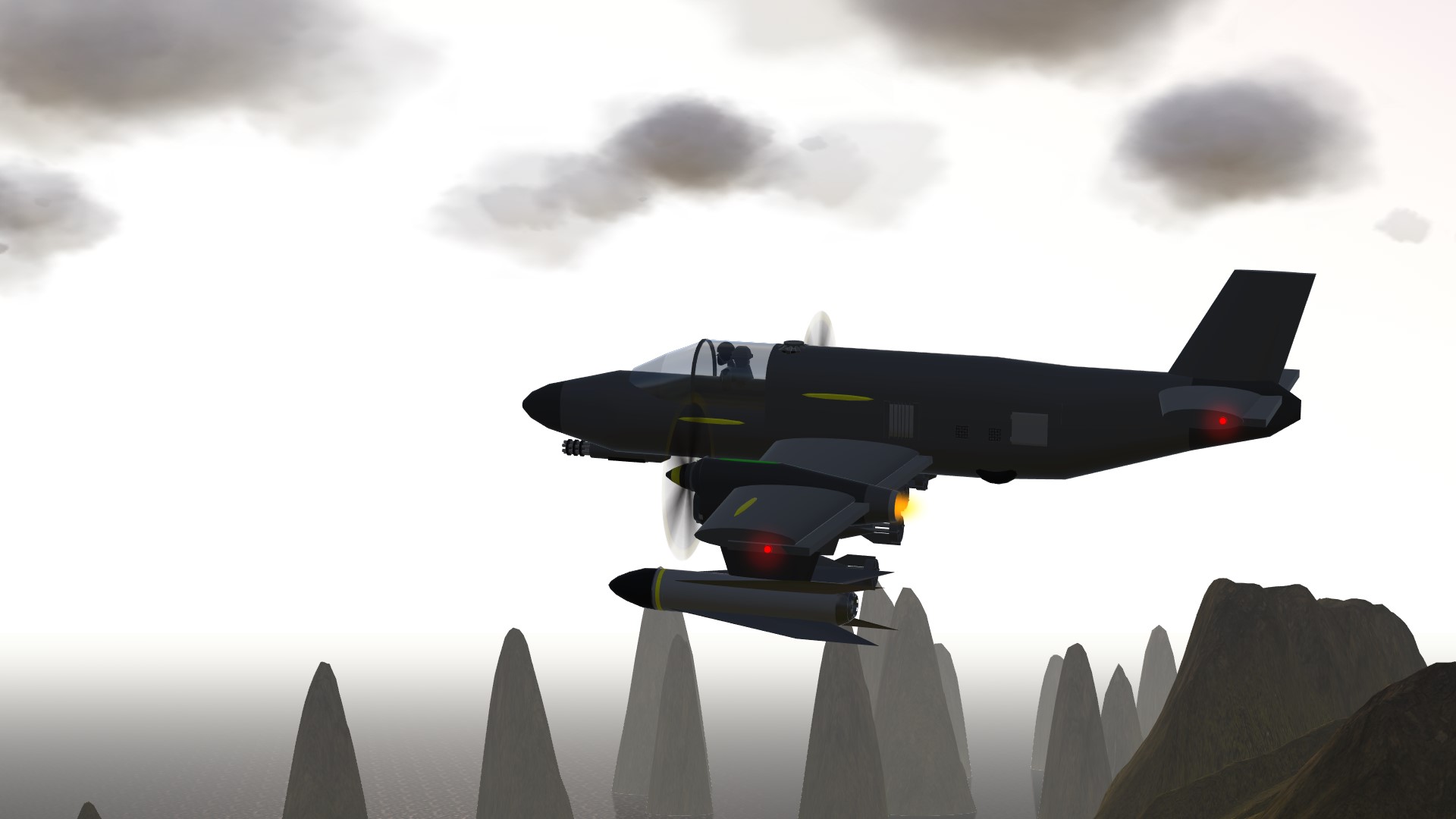 if you heard the explosion, you weren't the target.

In 2047, the aging A-10's were rusty and unreliable. The USAF commissioned Azure Corp of coming up with a new aircraft able to perform ground attack, and do it reliably. What Azure Corp gave to the USAF was the AOV-32 "Bronco II". The AOV-32 was able to perform many tasks, such as radar jamming, communicating with other aircraft, and perform ground attack at the same time.
"She handles well, ill say that." Said Jack Newell, a test pilot of the aircraft. "She dives like a bird and rises like the sun."
The AOV-32 performed many roles in the Battle for the Ishri Islands. It racked up to 6,000 kills of tanks, SAM launchers, and military sites. In the Battle of the Shrini, the AOV-32 was critical to he operation, for destroying the many turrets and sites in the area. 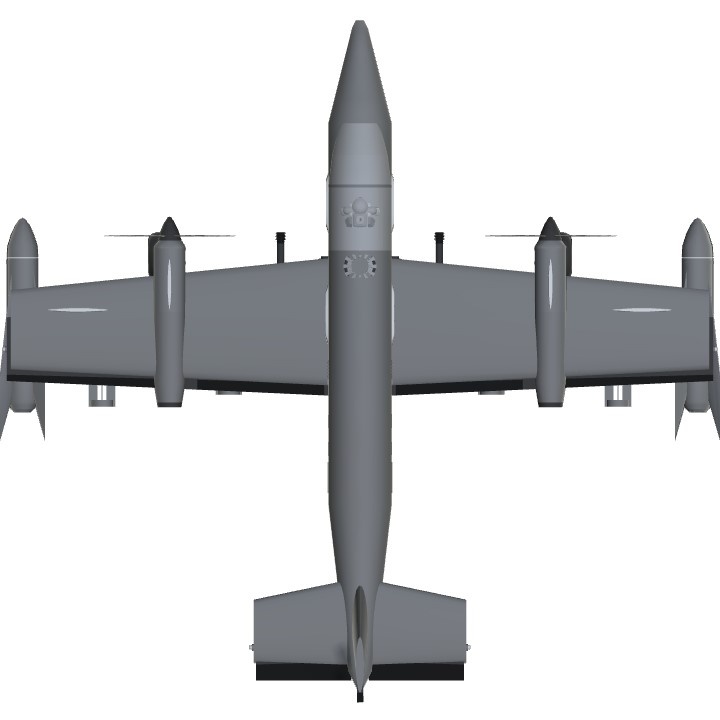 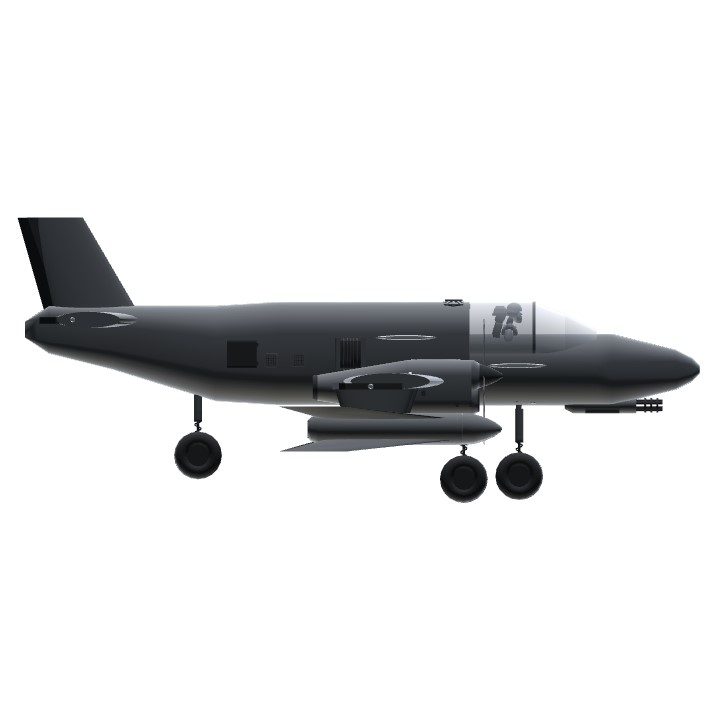 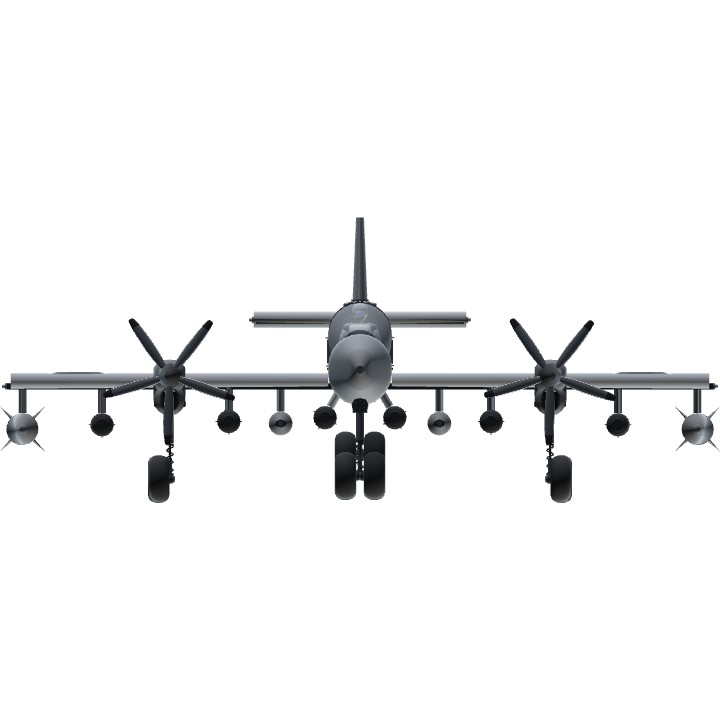