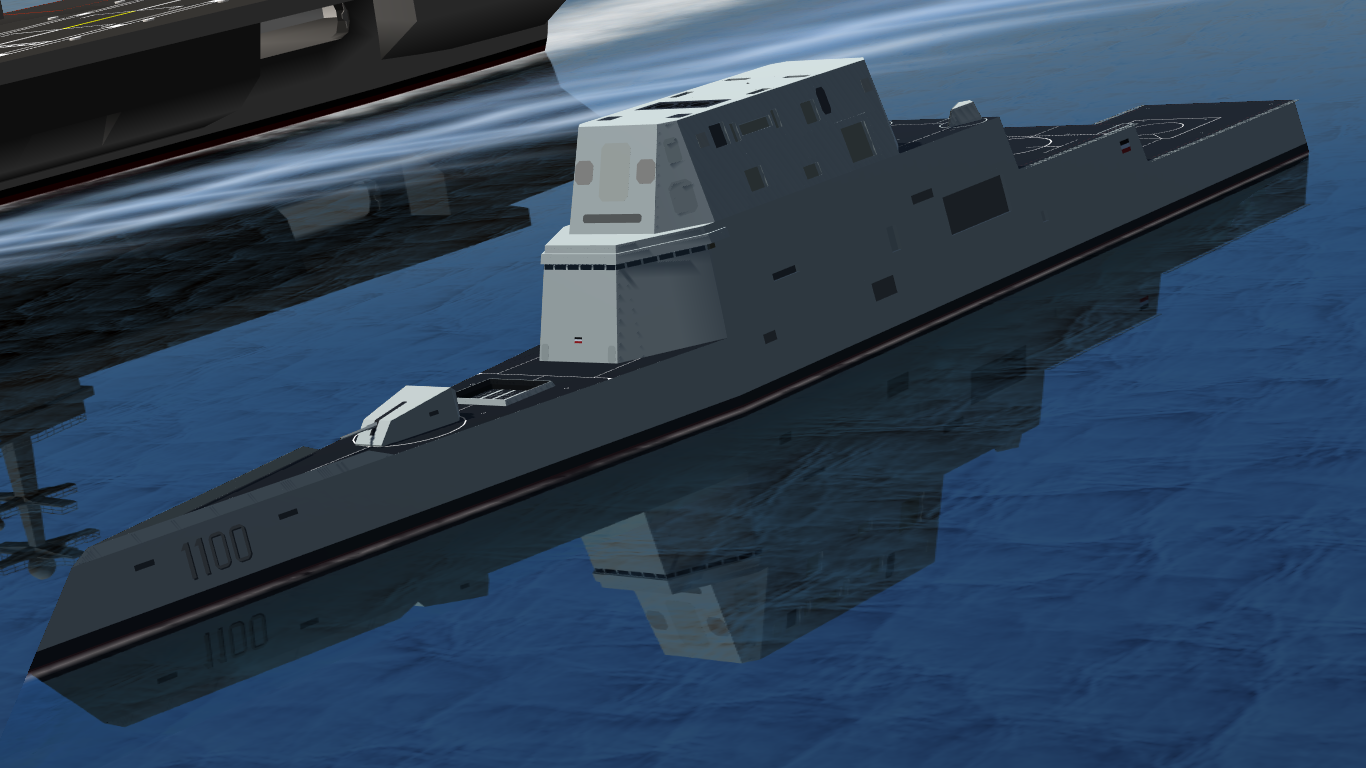 This stealth cruiser was designed against the background of the success of the previous stealth project of the ship type "Zumwalt" and its subsequent modernization, this cruiser is designed to accompany an aircraft carrier strike team which will include an aircraft carrier with a reduced effective area of dispersion, or as part of his strike team (cruiser + destroyer). 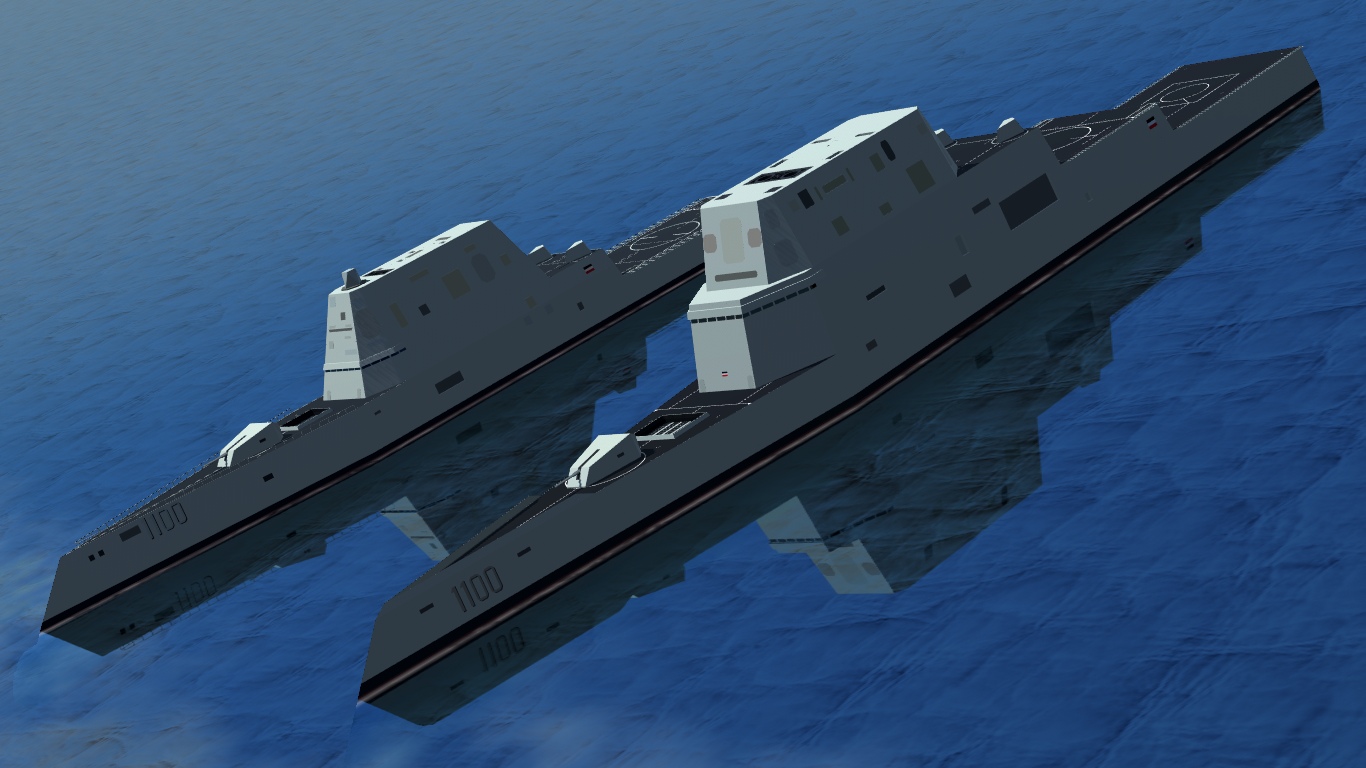 It has similar but more powerful weapons, in particular, it has 155mm guns, 90 missiles in the VLS, 36 anti-aircraft missiles in the VLS, as well as two 35mm antiaircraft ship installations, the ship has a significant potential for modernization, as well as is able to have in the future laser weapons (which I can do during modernization), This cruiser also serves as the "eyes" of its strike group by means of powerful detection systems, due to which the ship, seeing the enemy first and remaining at a considerable distance, while remaining unnoticed, makes a powerful blow to the enemy.

This cruiser is very maneuverable, as for the ship, whose displacement reaches almost 24.000 tons, and also has a good speed of 30 knots. 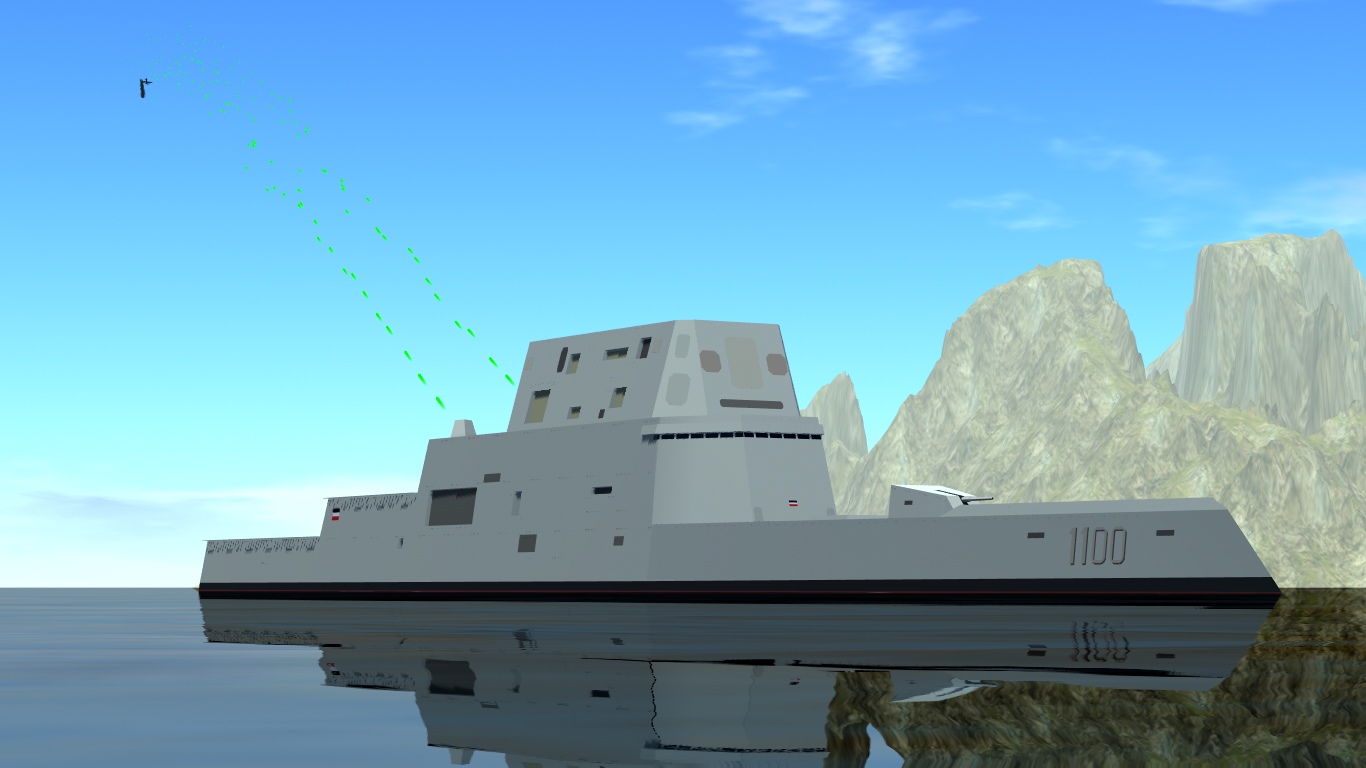 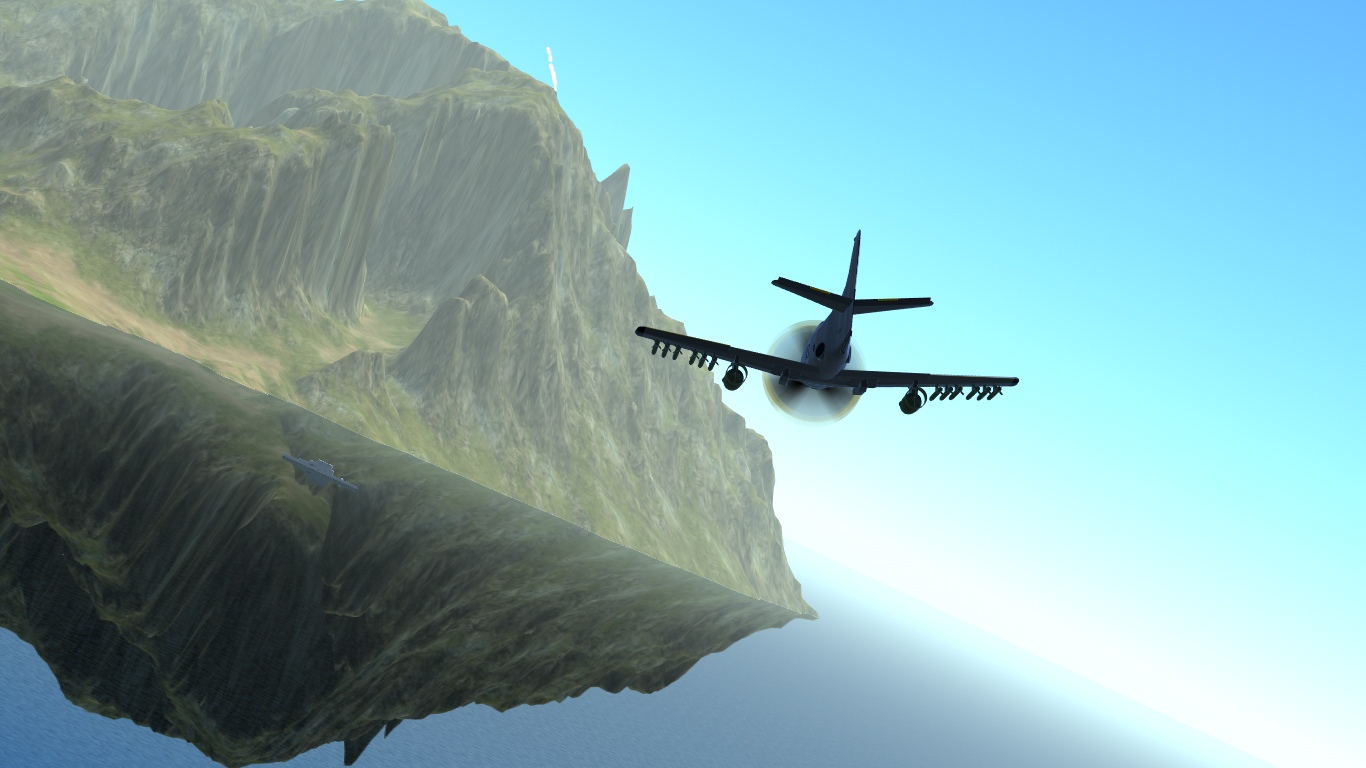 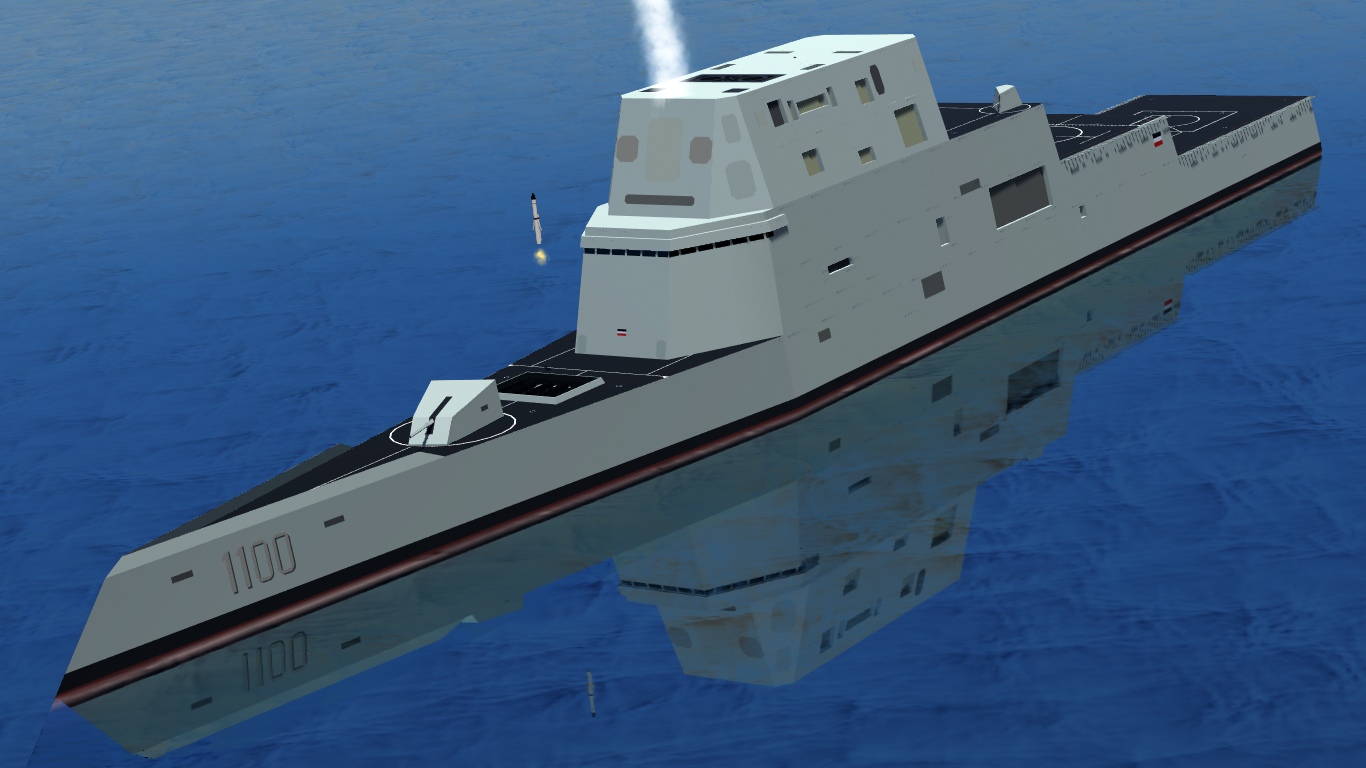 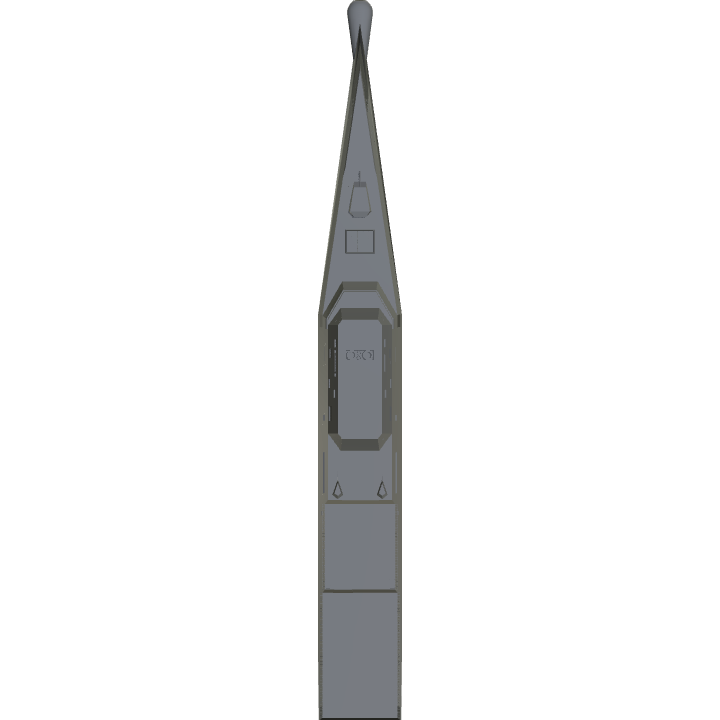 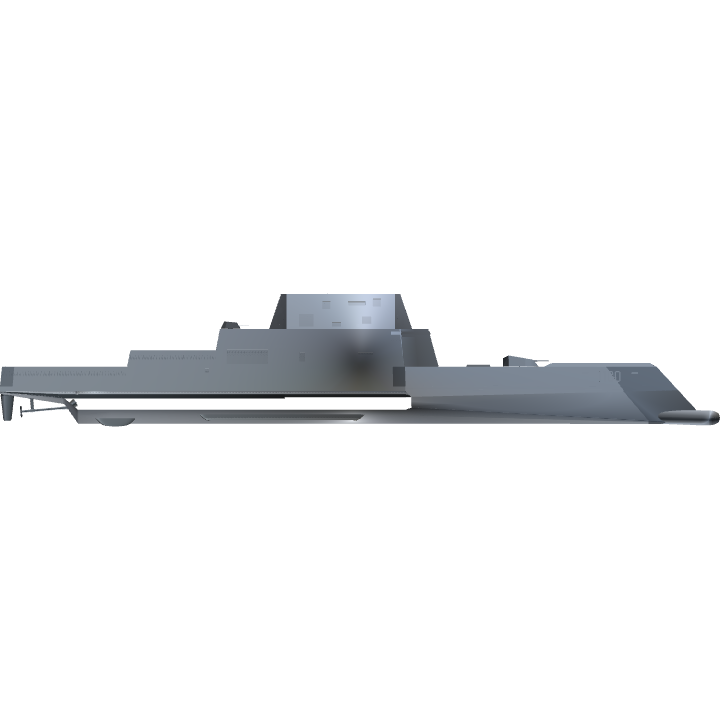 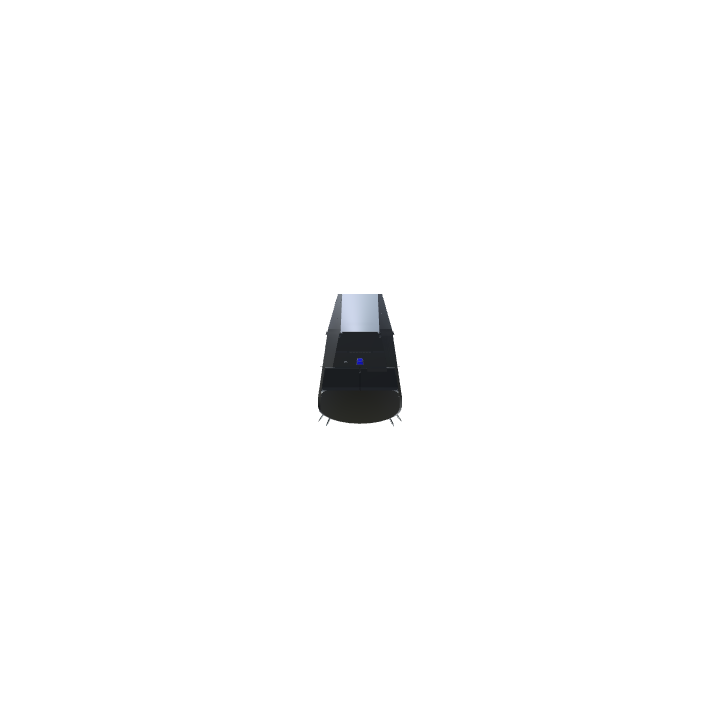