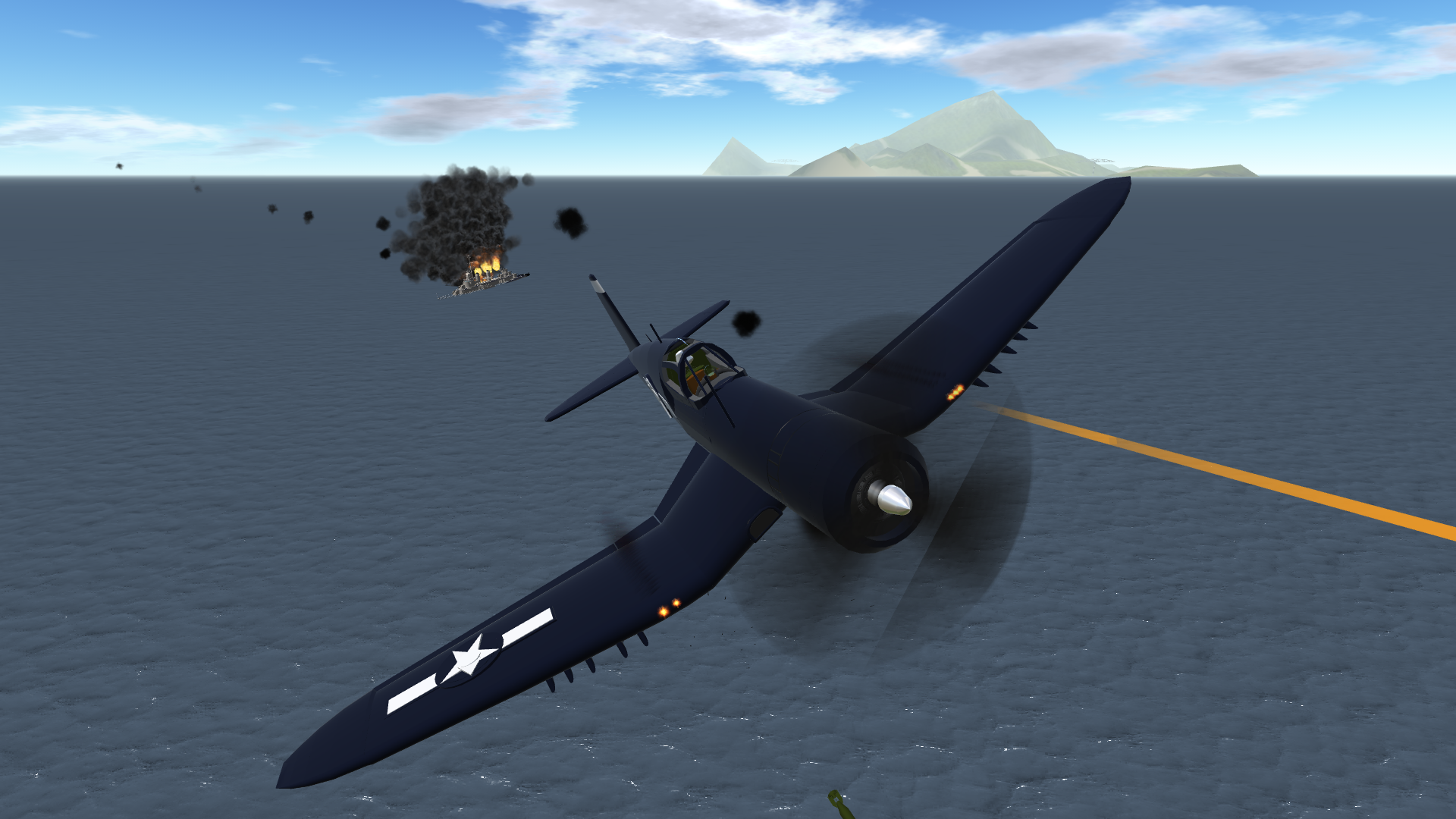 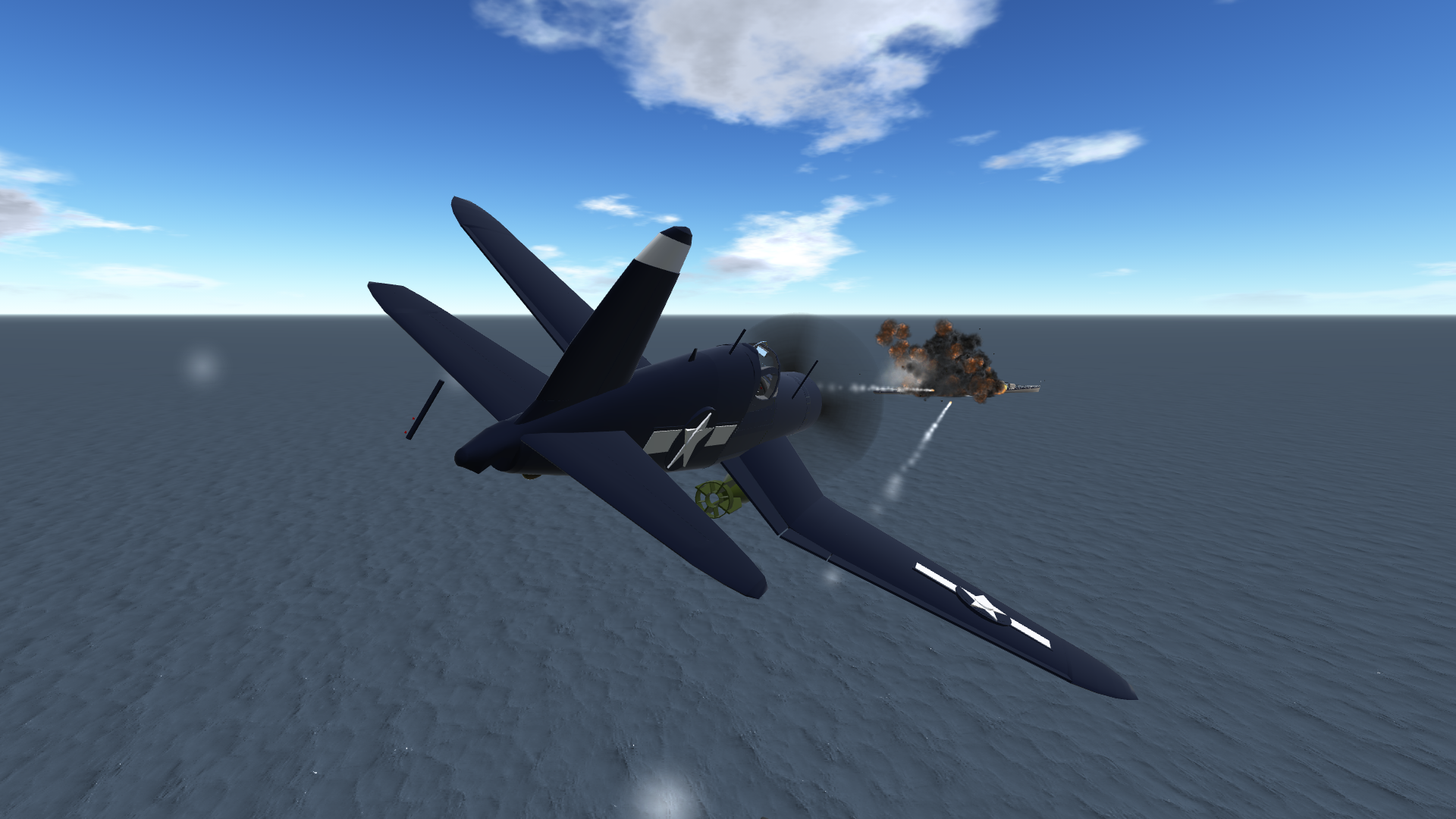 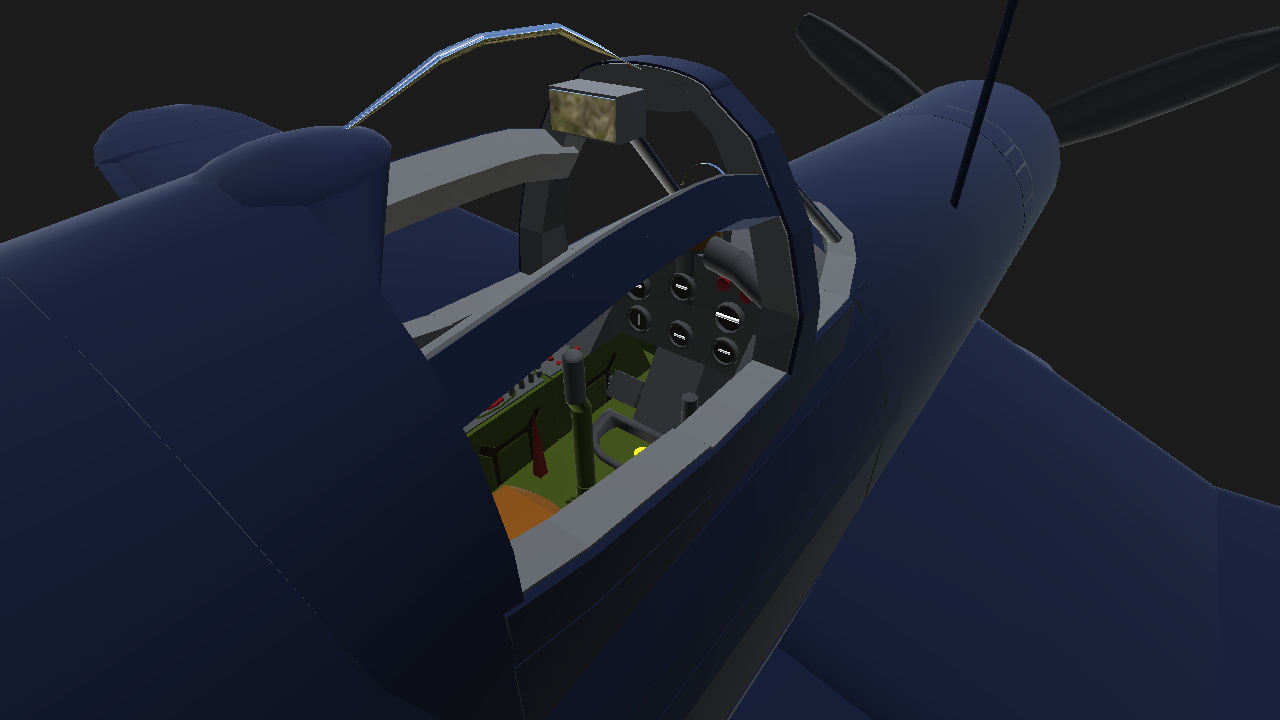 HISTORY
The Chance Vought F4U Corsair was an onboard fighter aircraft that was in service mainly during World War II and the Korean War. The demand for the plane soon surpassed the production capacity of the Vought company, so it was also produced by Goodyear and Brewster: the Goodyear Corsairs were designated FG and those of Brewster F3A. From the delivery of the first prototype to the United States Navy in 1940, until the last delivery made in 1953 to France, Vought produced 12 571 F4U Corsair aircraft, [1] in 16 different models, being the fighter with an internal combustion engine produced for the longest time in the history of the United States (1942-1953). 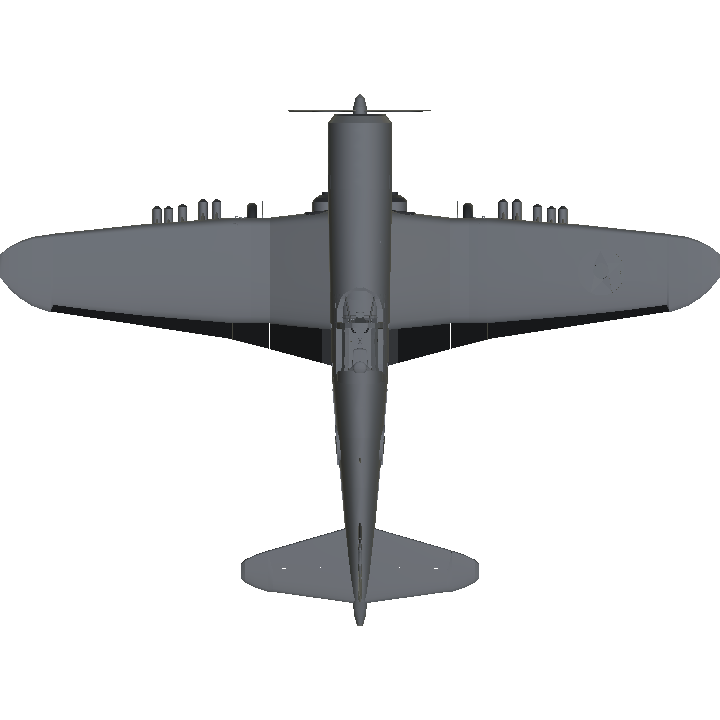 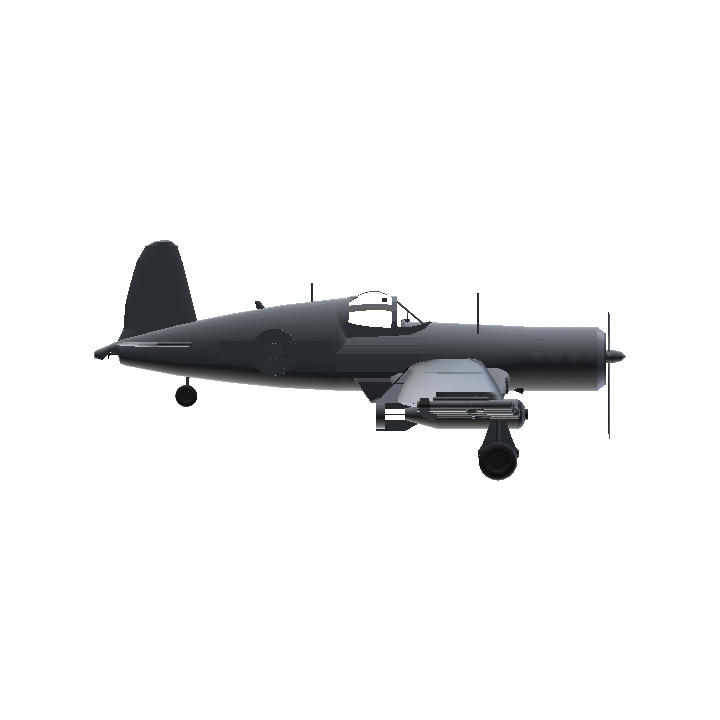 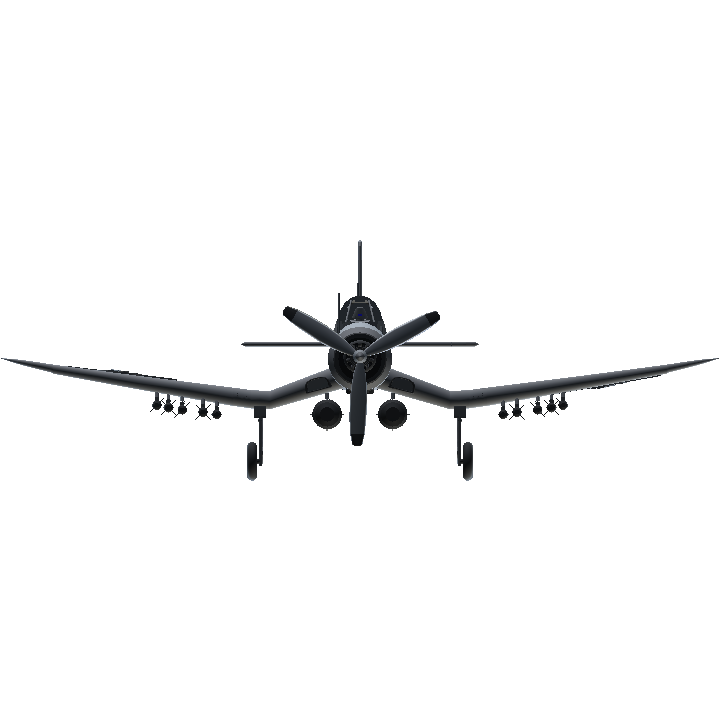