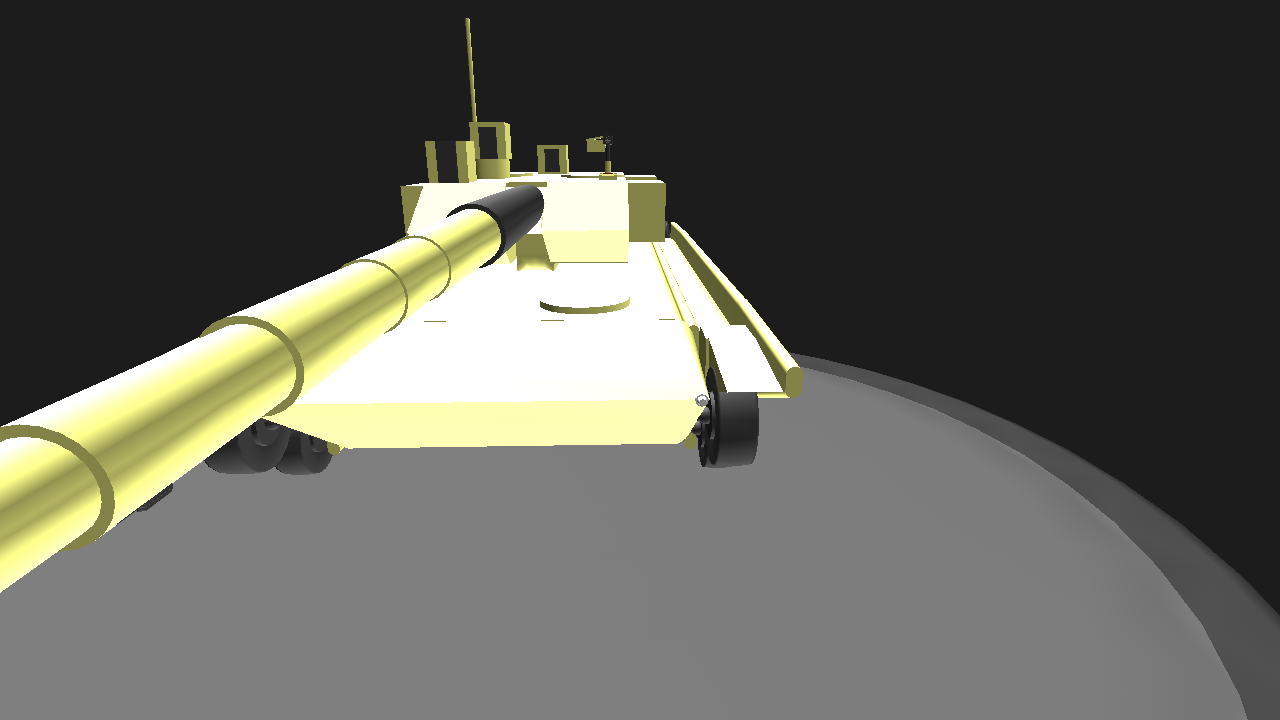 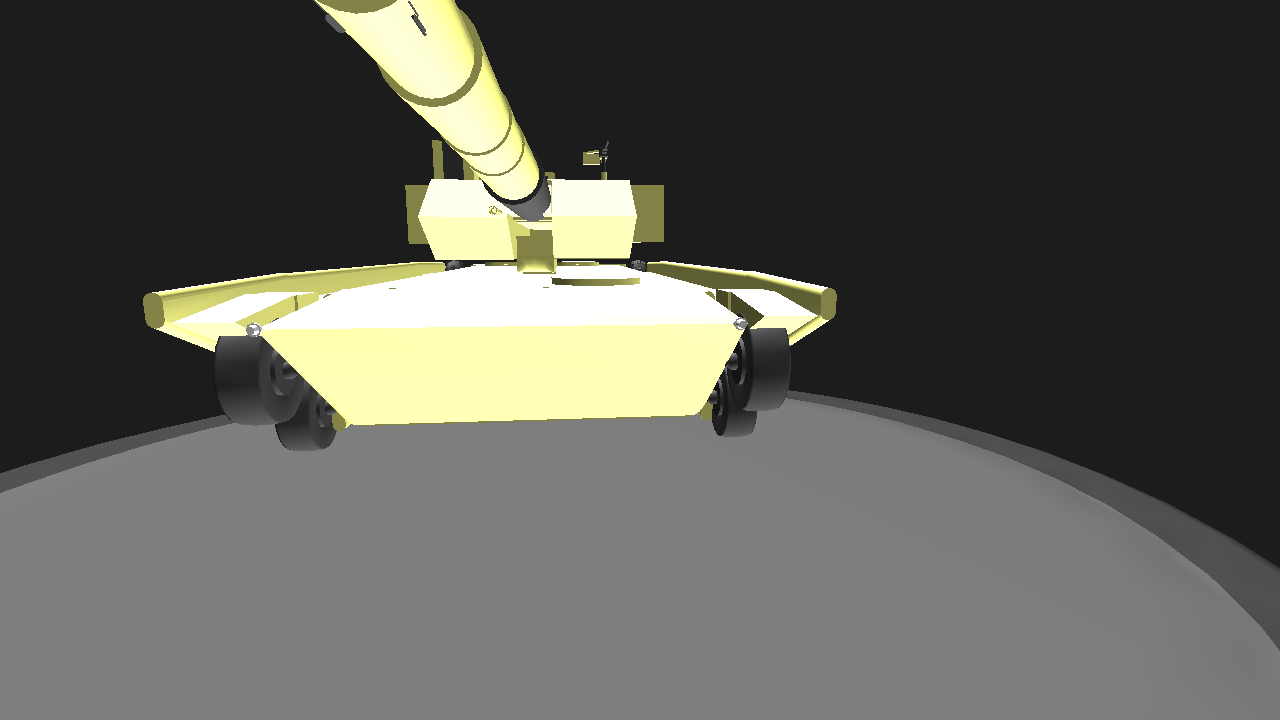 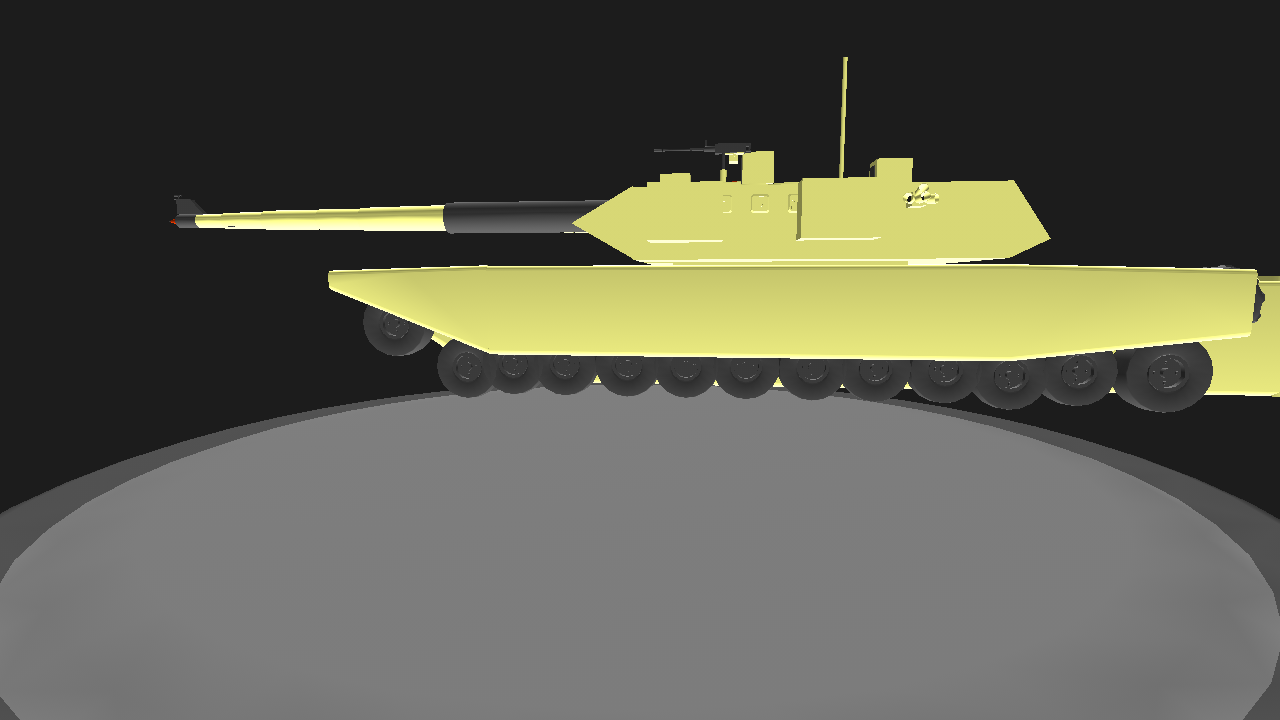 Development started in 1982 and the first prototype was completed in 1985.[1]

The EE-T1 was considered for service with the Saudi Arabian Army. It was evaluated against the French AMX 40, the American M1 Abrams, and the British Challenger 1 and emerged as the winner. The Osorio was quite cheap and affordable while having better results in the trials than the other three MBTs [citation needed]. In September 1989, Saudi Arabia quietly opted for the M1 Abrams instead and only announced its new decision shortly after Iraq invaded neighboring Kuwait, triggering the Persian Gulf War.[2] The two only prototypes were given to the Brazilian Army as a result of Engesa going bankrupt. 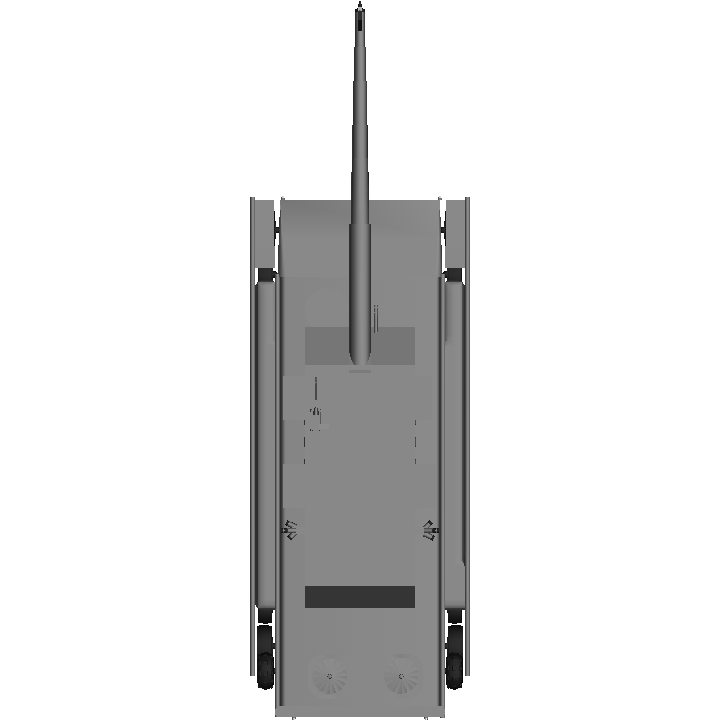 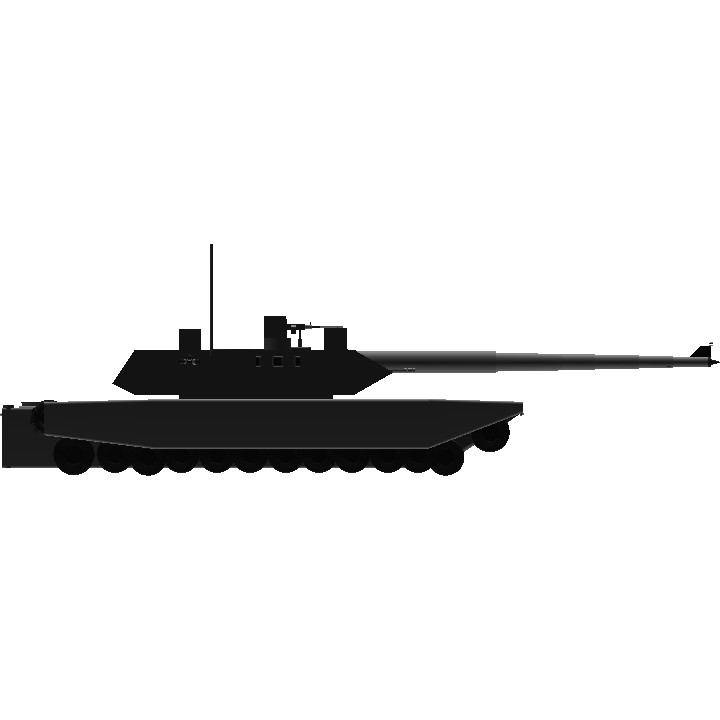 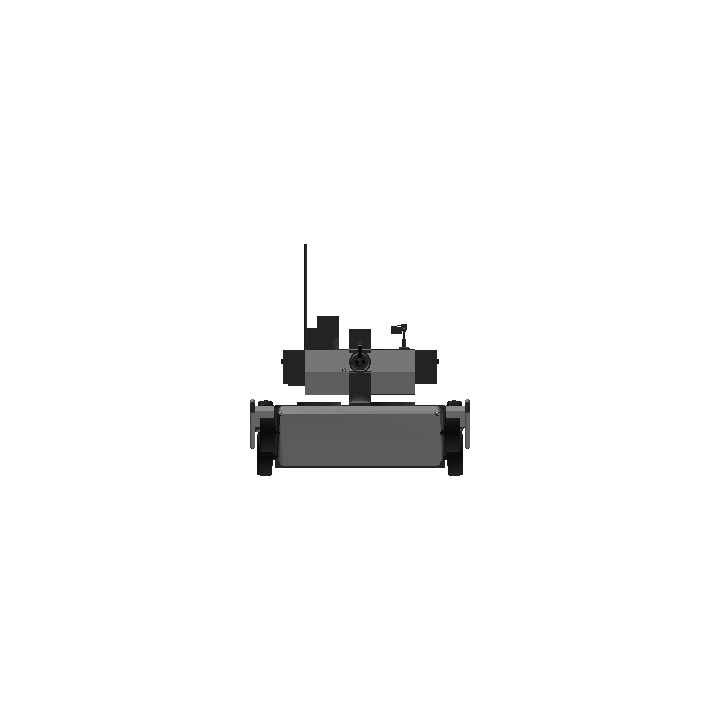