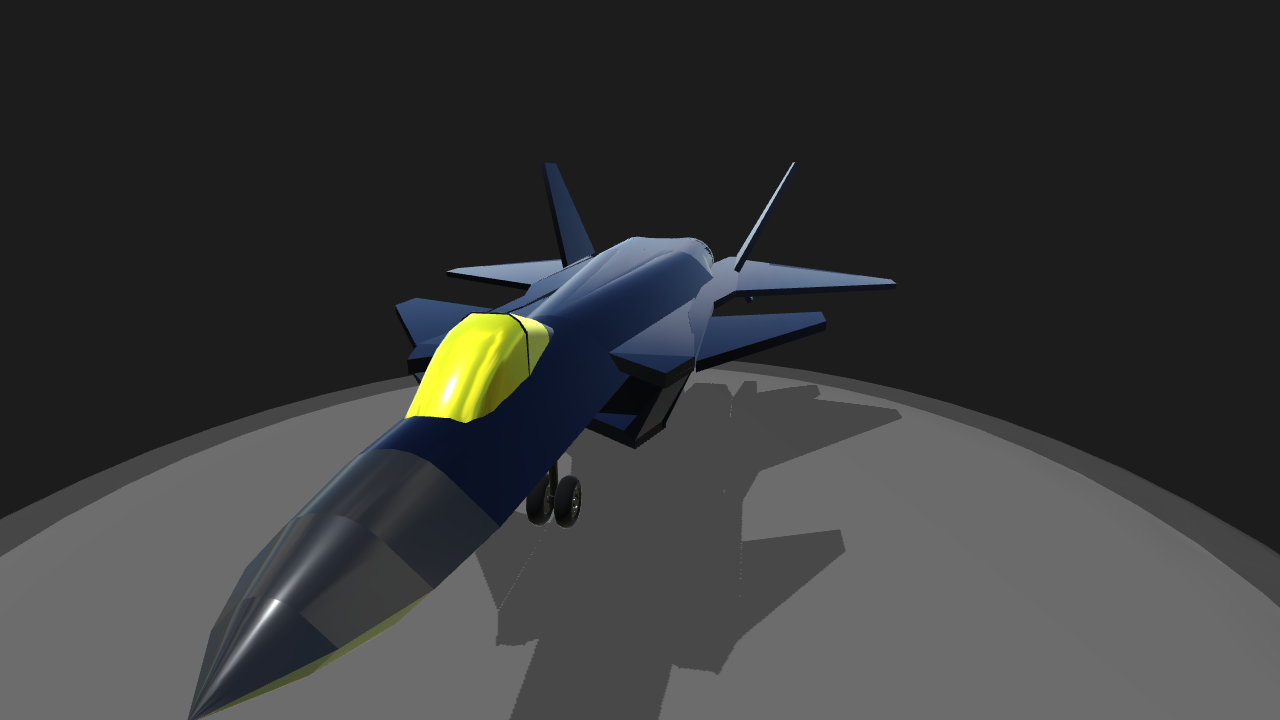 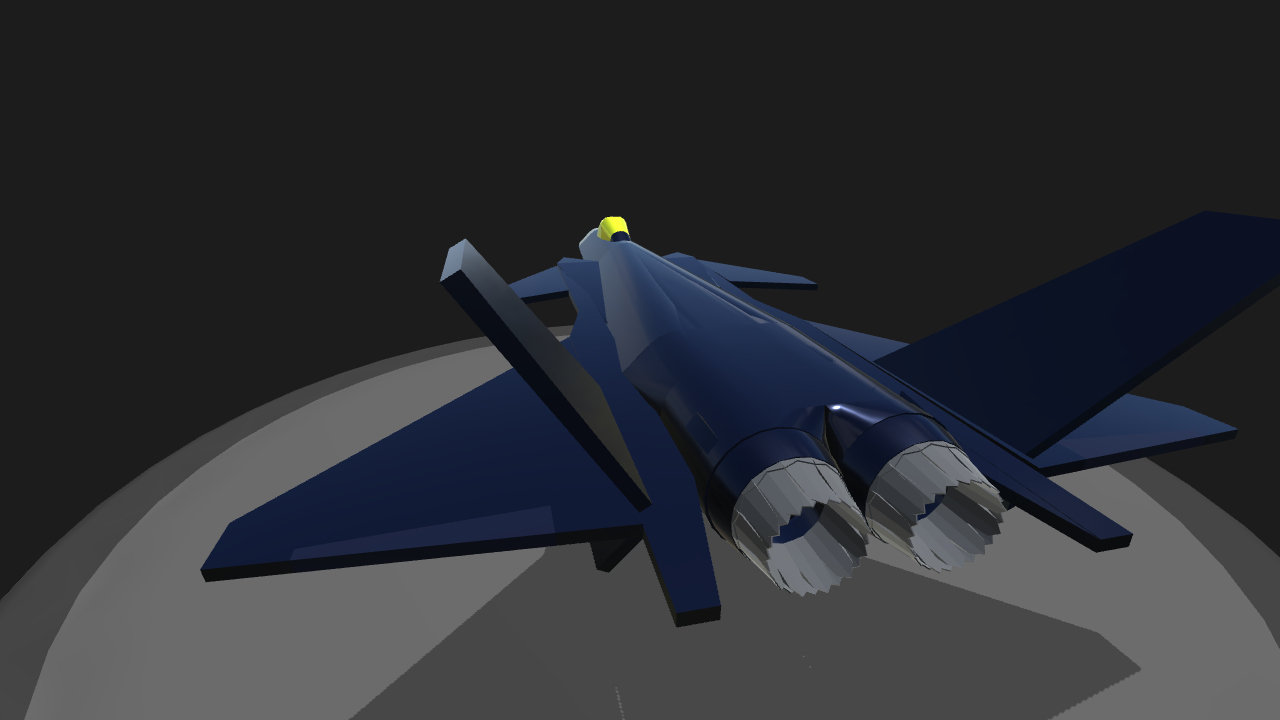 The Chengdu J-20 is a single-seat, twinjet, all-weather, stealth fifth-generation fighter aircraft developed by China's Chengdu Aerospace Corporation for the People's Liberation Army Air Force. The J-20 is designed as an air superiority fighter with precision strike capability; it descends from the J-XX program of the 1990s.

The J-20 made its maiden flight on 11 January 2011, and was officially revealed at the 2016 China International Aviation & Aerospace Exhibition. The aircraft was in military service by March 2017, with the aircraft officially entering combat training phase in September 2017. Combat units began inducting the aircraft in February 2018.

The J-20 is the world's third operational fifth-generation stealth fighter aircraft, and the first in Asia. 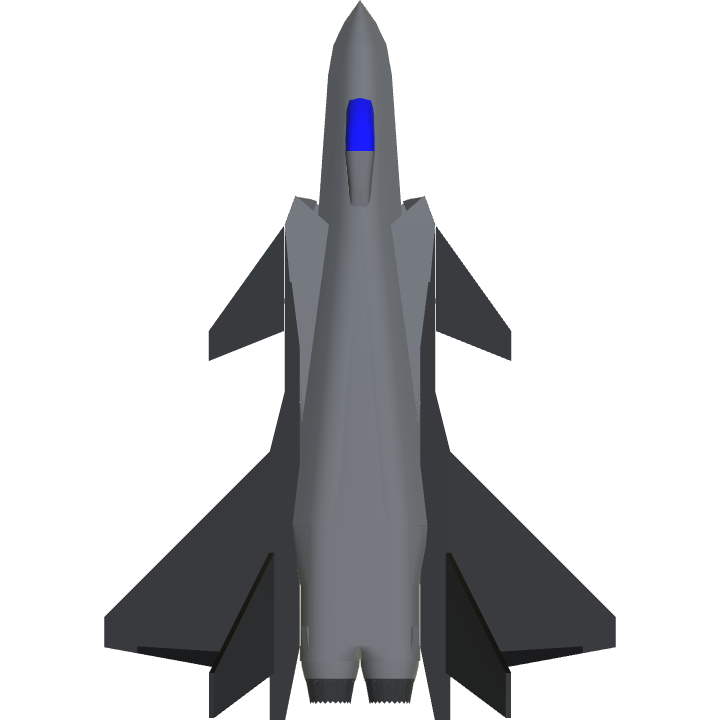 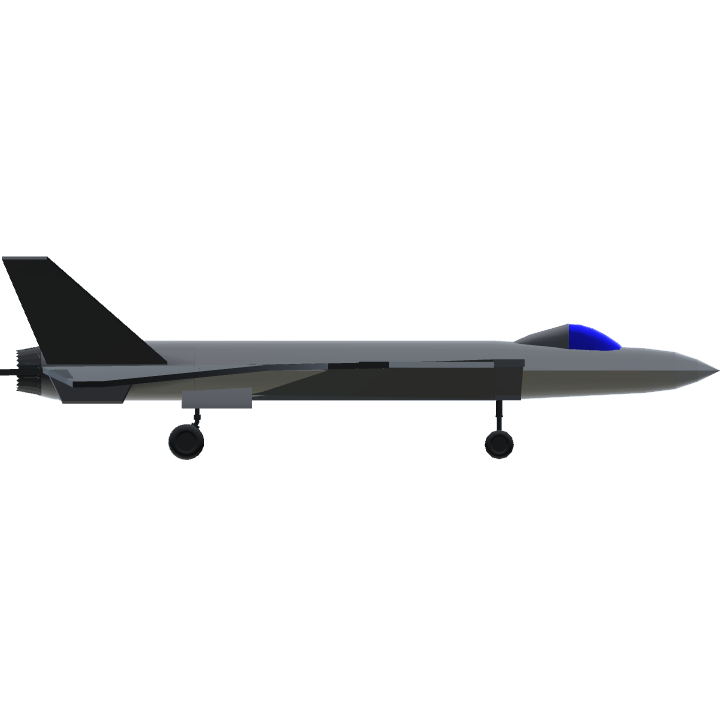