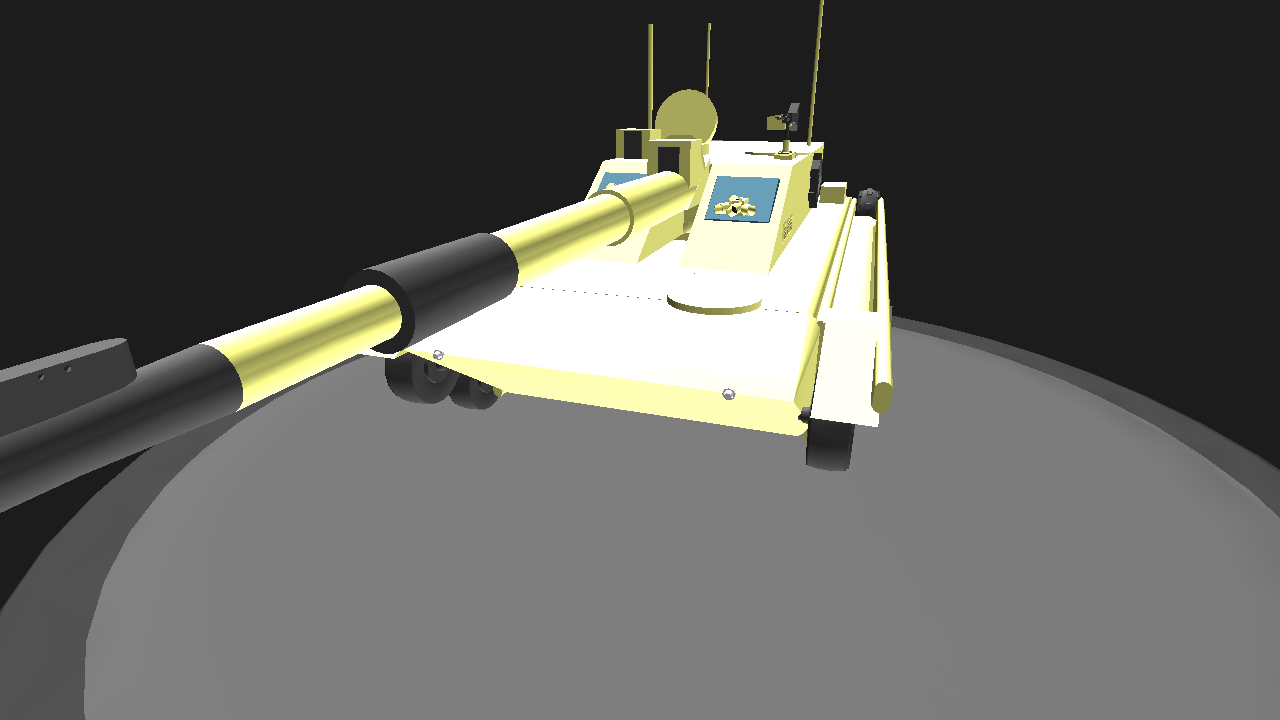 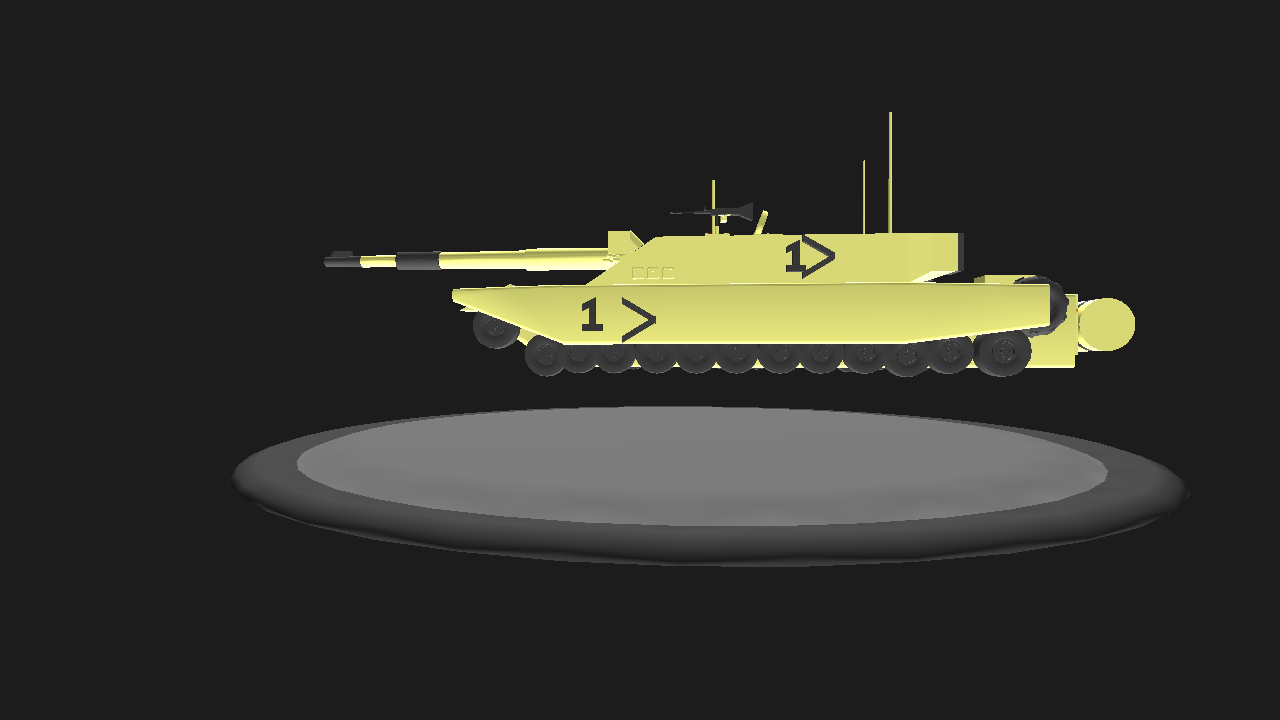 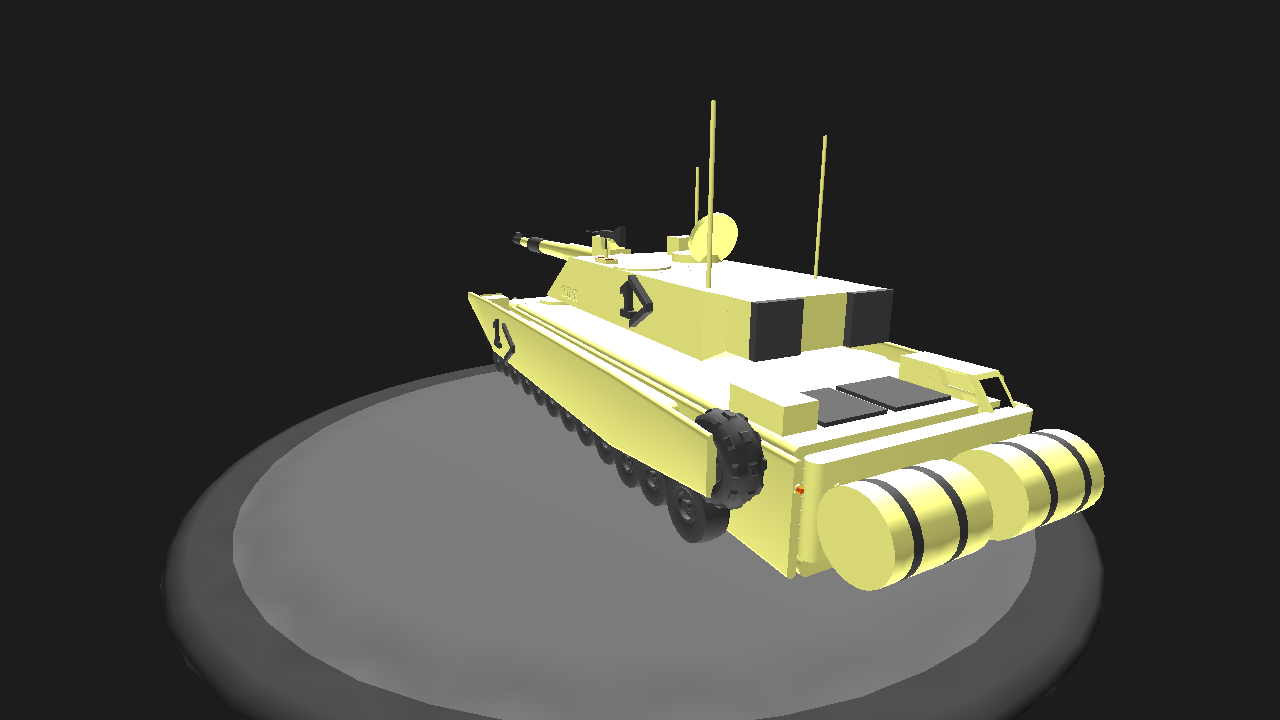 Vickers Defence Systems began to develop a successor to Challenger 1 as a private venture in 1986. A £90 million deal for a demonstrator vehicle was finalised in January 1989. In June 1991, the Ministry of Defence placed a £520 million order for 140 vehicles, with a further 268 ordered in 1994. Production began in 1993 and the unit's tanks were delivered in July 1994, replacing the Challenger 1. The tank entered service with the British Army in 1998, with the last delivered in 2002. It is expected to remain in service until 2035. The Royal Army of Oman ordered 18 Challenger 2s in 1993 and a further 20 tanks in November 1997.

The Challenger 2 is equipped with a 120-millimetre (4.7 in) 55-calibre long L30A1 tank gun,[9] the successor to the L11 gun used on the Chieftain and Challenger 1. Unique among NATO main battle tank armament, the L30A1 is rifled, because the British Army continues to place a premium on the use of High-explosive squash head (HESH) rounds in addition to armour-piercing fin-stabilised discarding-sabot rounds. The Challenger 2 is also armed with a L94A1 EX-34 7.62 mm chain gun and a 7.62 mm L37A2 (GPMG) machine gun. Fifty [10] main armament rounds and 4,200 rounds of 7.62 mm ammunition are carried.

The Challenger 2 has a four-man crew. The turret and hull are protected with second generation Chobham armour (also known as Dorchester). On one occasion, in August 2006, during the post-invasion stage of the Iraq War, an RPG-29 was fired at a Challenger 2 that was climbing over a ramp. The armour on its front underside hull, which was augmented with an explosive reactive armour package, was damaged, injuring several crew members. The tank subsequently returned to base under its own power and was quickly repaired and back on duty the following day.[11][12] As a response to the incident, the explosive reactive armour package was replaced with a Dorchester block and the steel underbelly lined with armour as part of the 'Streetfighter' upgrade.[13] To date, the only time the tank has been seriously damaged during operations was by another Challenger 2 in a 'blue on blue' (friendly fire) incident at Basra in 2003 when the damaged tank had its hatch open at the time of the incident. 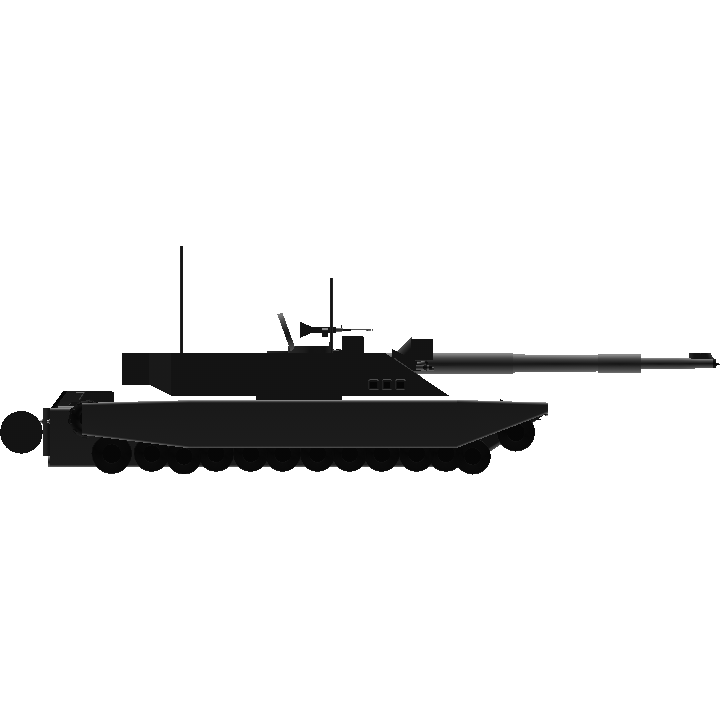 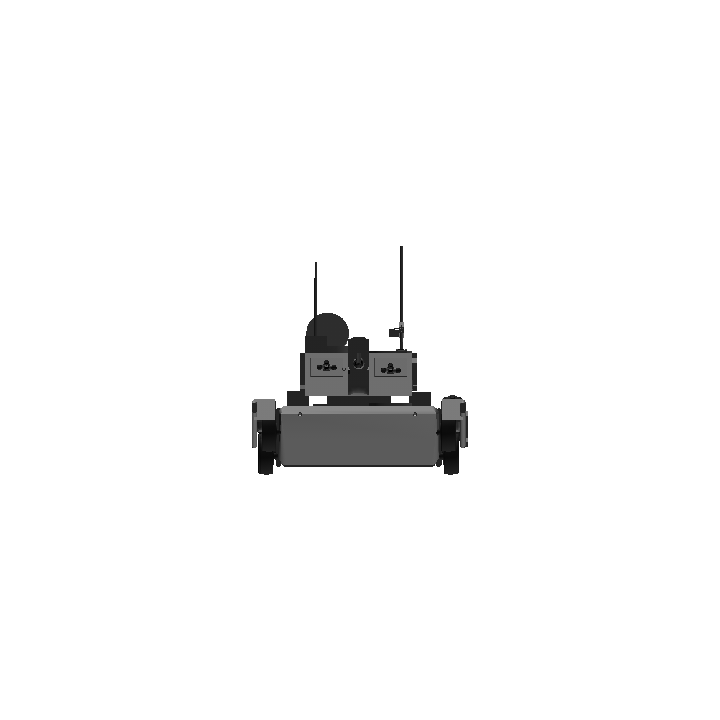