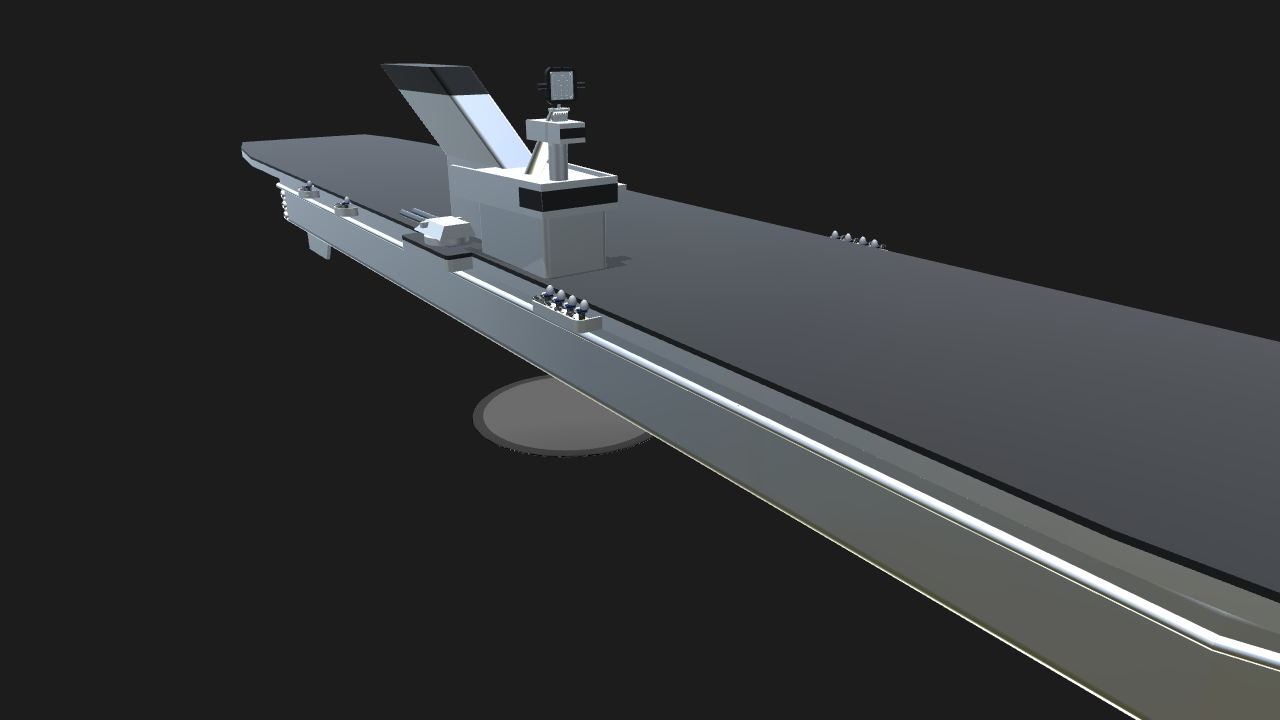 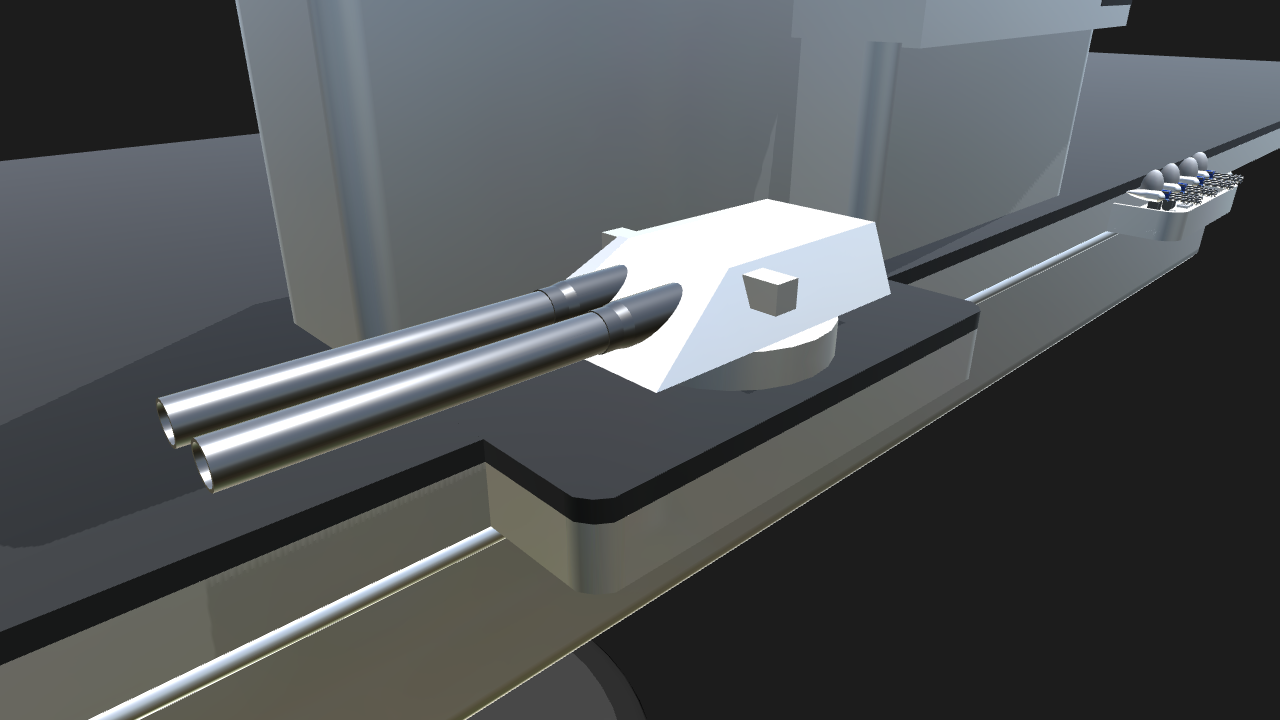 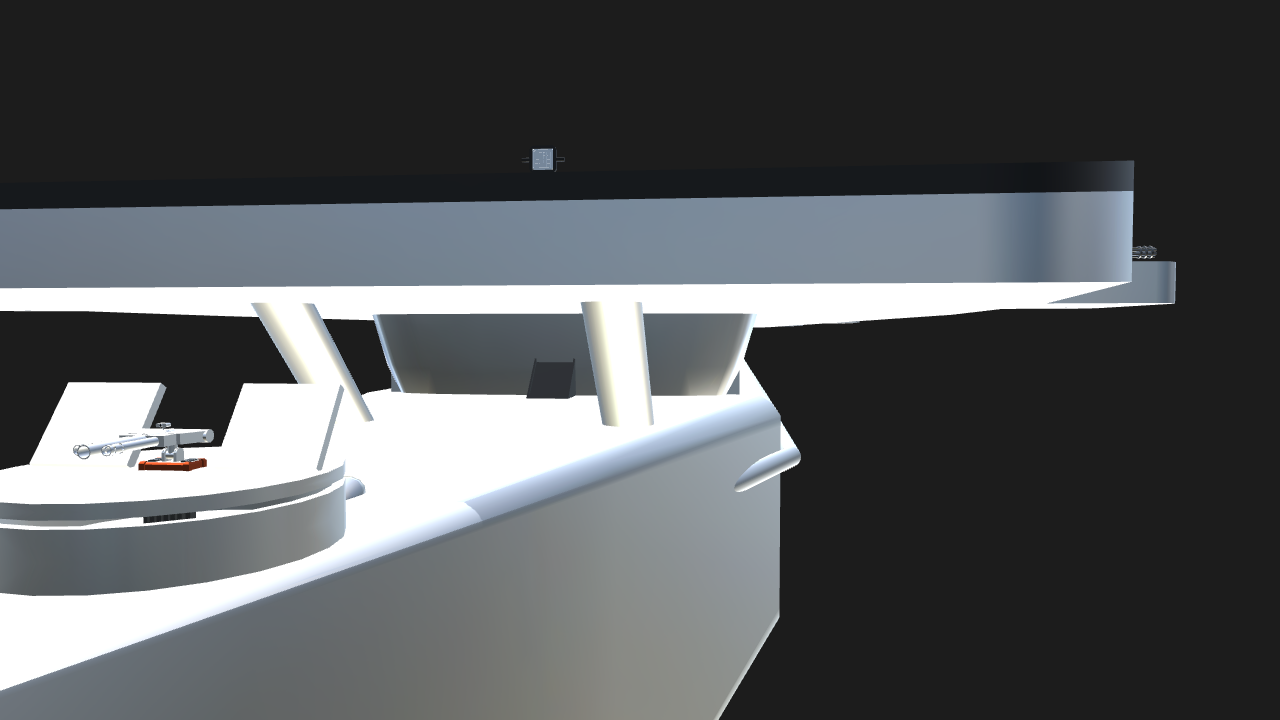 The USS Prowess, my first full-size carrier. She’s a fleet-carrier with an armored deck and has a runway larger than USS Tiny’s, so landing on her is possible. She’s the first ship I’ve built with a modern-looking AA system on it. Still some things to work on, but this kicks off a series of custom ships I’ll be making over time. Suggestions are welcome.

Steve was hired to build a supercarrier that was to be somewhat easy to produce. This was during the height of World War II, with Hitler's Caucuses Campaign against the Soviet Union along with the Battle of Guadalcanal in the Pacific. After that defeat, the US needed new carriers in the Pacific to relieve Enterprise in the Pacific, especially after the sinking of her sister ship Hornet at the Battle of the Santa Cruz islands.

The USS Prowess was chosen as the primary design due to her large size and survivability (an armored deck, strong citadel, and sophisticated anti-torpedo system). However, Congress favored the Essex-class carriers instead; as a result, only the lead ship was built, which was Prowess herself. She participated in the Battle of Leyte, where she helped sink the IJN/HIJMS Musashi and severely damaged Yamato. She met her end at the Battle off Samar where she was caught off guard assisting the naval unit Taffy 3 by the Yamato. After suffering under severe gunfire, she withdrew from battle. Taffy 3 took their vengeance and forced the Japanese navy to retreat. It wasn't the end, however. The US had intel on IJN Taiho (a new Japanese supercarrier with a similar silhouette to USS Prowess) since several months ago, so Enterprise sent bombers to the supposed location of Taiho after she was spotted in the dead of night after the battle. A few hours later, they spotted their target and went in for the assault.

Several months ago, the USS Albacore (a Gato-class submarine) spotted a carrier in the Philippine Sea flying the Imperial insignia on her mast. Several torpedoes were shot off and she got hit multiple times. Hours later, a sudden explosion ripped through the ship and she sank soon after. Albacore didn't think she sank, because she retreated before Taiho exploded, and as a result never reported the probable sinking, though it was noted a probable "Shokaku-class" carrier was hit.

The target Enterprise's bombers were actually striking was the severely damaged USS Prowess, being mistaken as a Japanese carrier through the smoke pouring off her deck. The damage proved too severe and she went down under friendly fire.

The significance of such a location was, in 1946, the battleship USS New York was sunk as a target near the same area and the two wrecks lay together under the Pacific Ocean.

NOTE: The antitorpedo system and armor on the hull wasn't installed as of currently. Be noted. 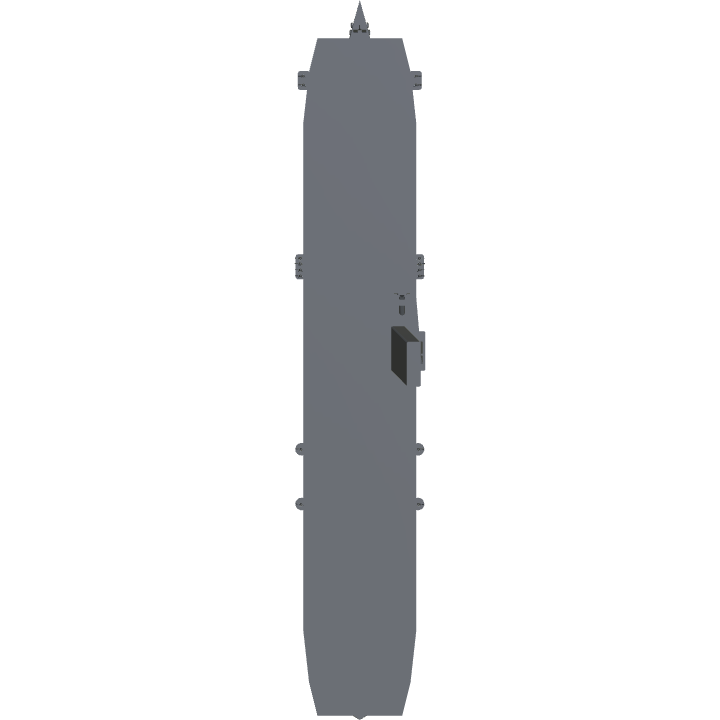 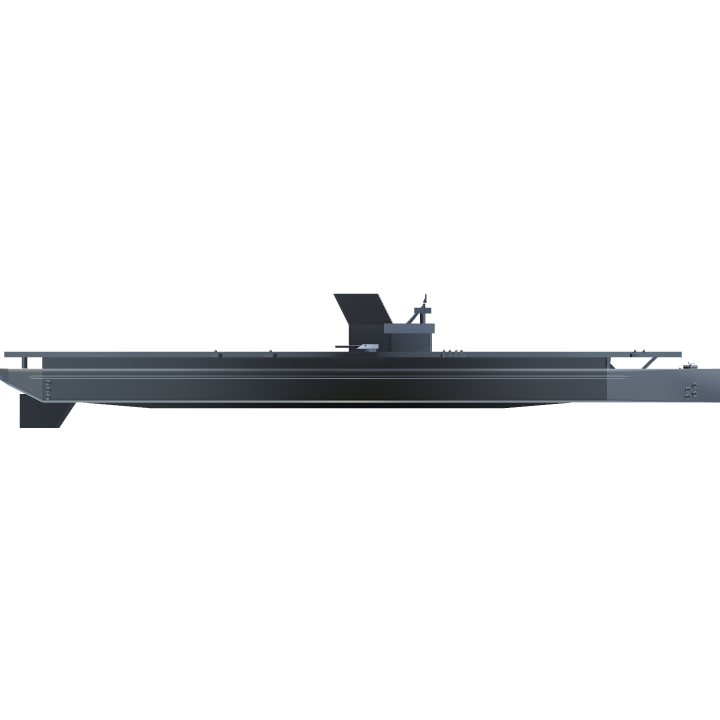 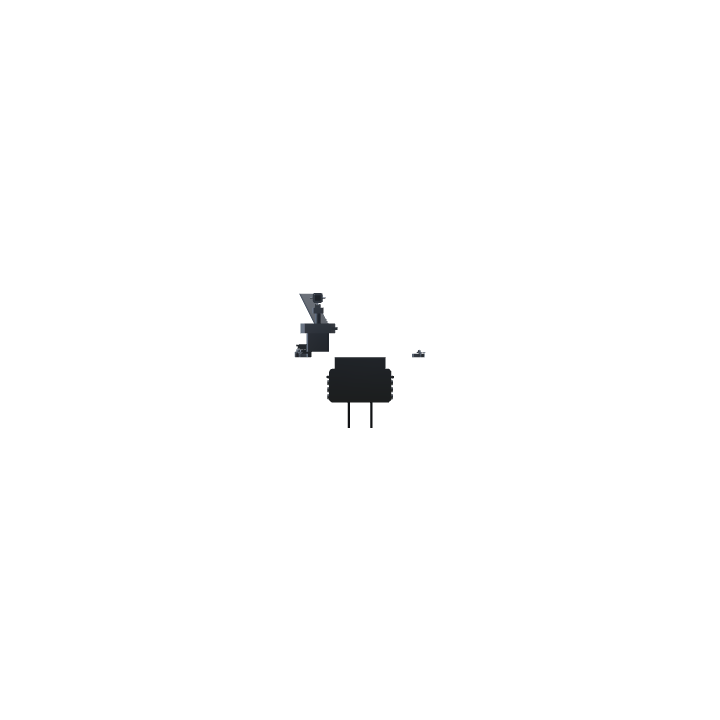