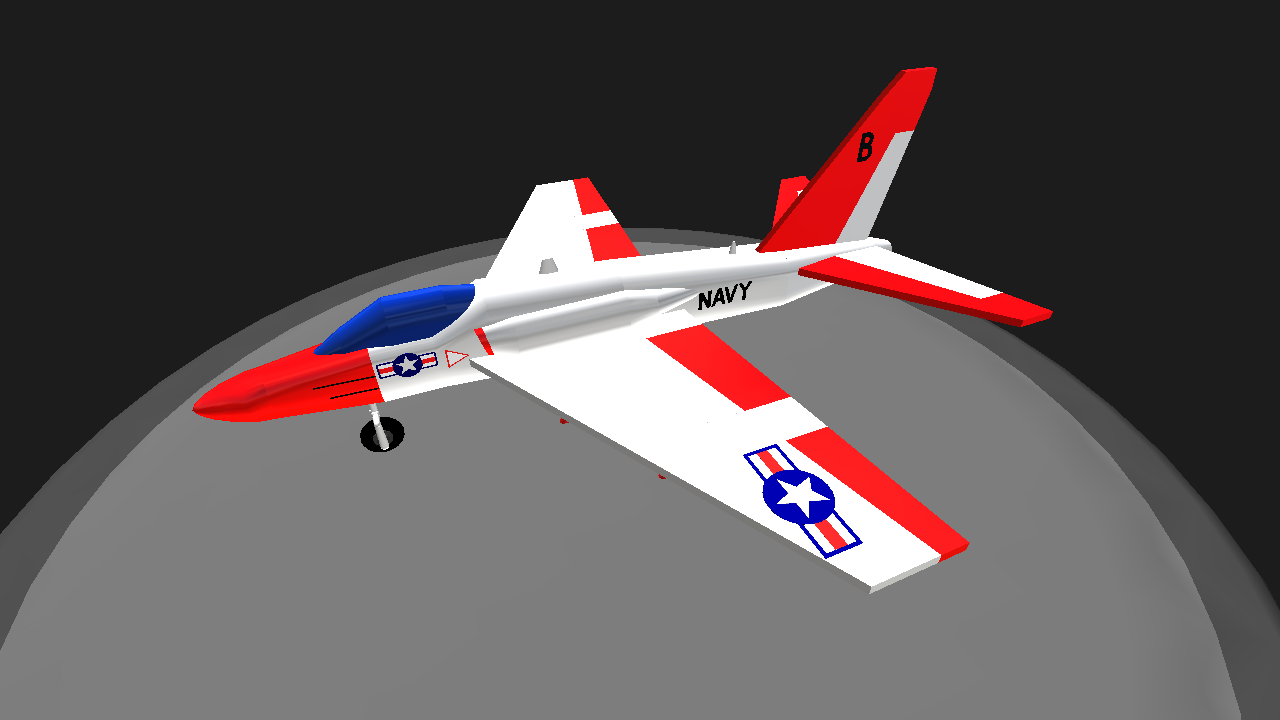 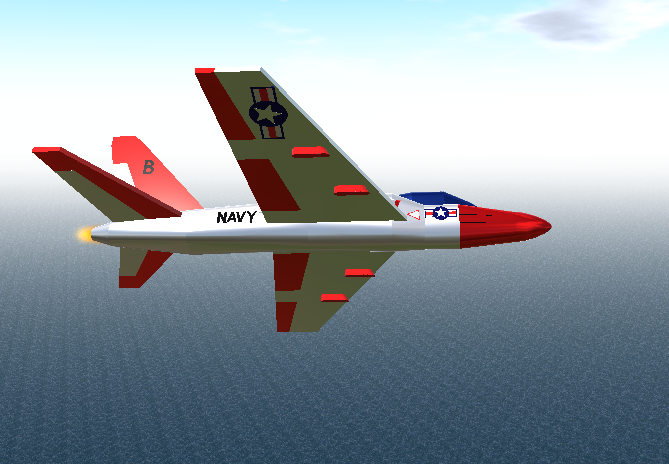 The T-48A "Sparrow" was developed in 1987 as a theorised replacement for the Navy's Goshawk trainer aircraft. The requirement was that it needed to be able to make unarrested carrier landings and takeoffs, be capable of high subsonic speeds and possess a high level of agility. By 1988, the first prototype had flown and was remarked upon as having exceptional qualities. The type notably serves with VT-2101 'Dawnriders' and VT-112 'Red Sharks', as well as no fewer than six additional squadrons. 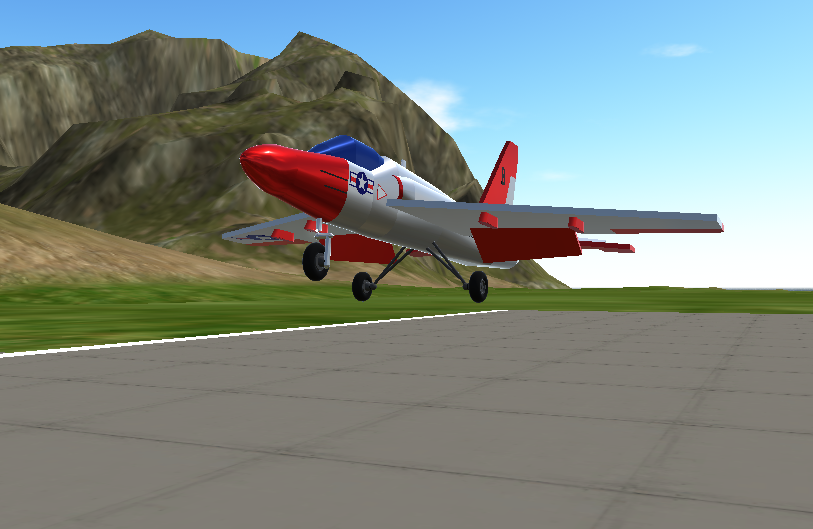 The aircraft is incredibly stable in flight and has a high roll rate, especially above 300mph. pitch authority is good, and can be assisted through use of the main flaps. In 'dirty' configuration (gear down, flaps full), stall speed is approximately 115 mph, depending on control inputs from the pilot. With full pitch-up attitude in a medium-alpha configuration, the aircraft will enter a full stall around 100mph.
Thrust-to-weight ratio is good, on account of the Blasto Aviation J15-A30 turbojet situated in the aft of the fuselage, developing 10,110lbf of thrust.

While designed solely as a trainer, provision of four hardpoints under the wings was made to enable use as an 'Aggressor' for ACM training. Other variants such as the F-48C are designed as purebred attack aircraft, with armor, avionics and payloads to boot. 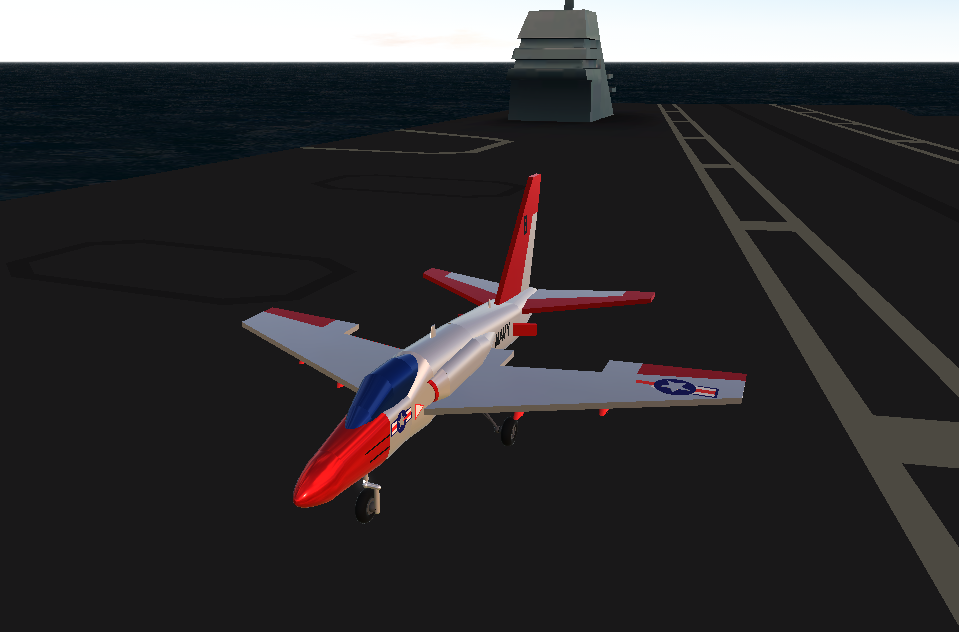 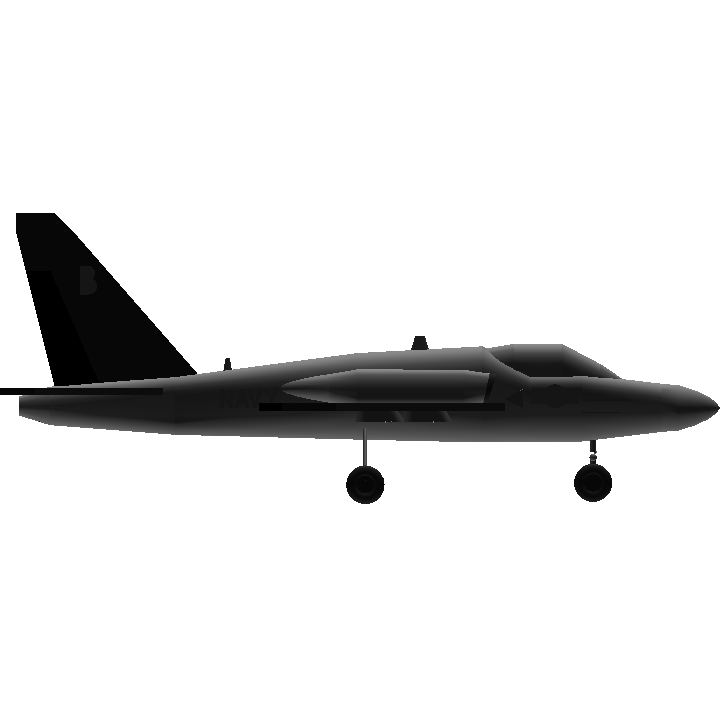 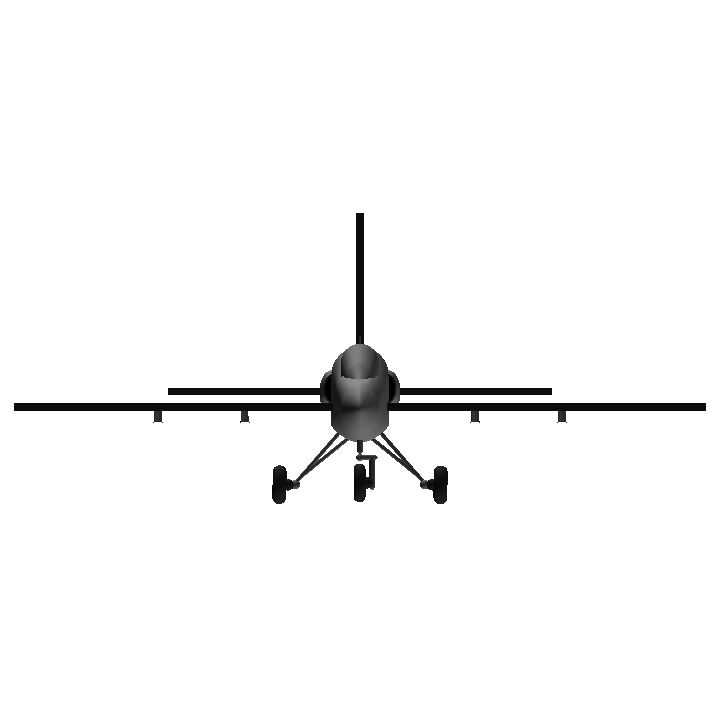