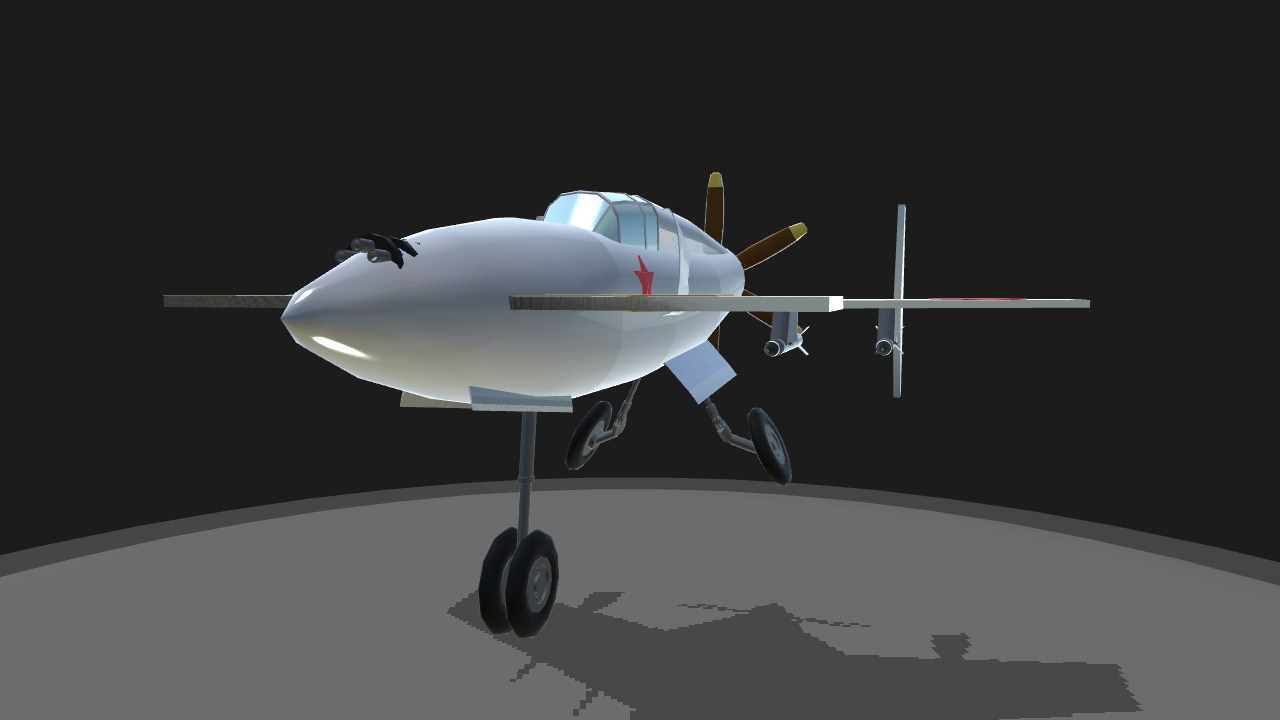 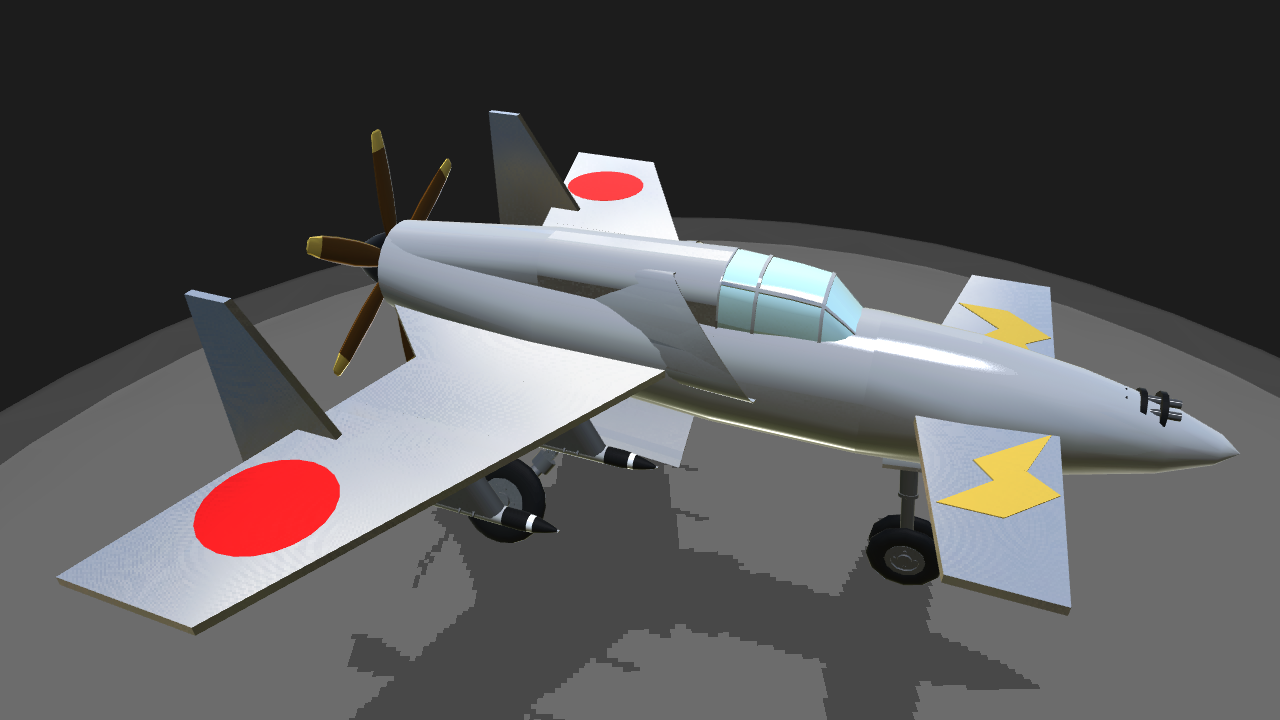 After about a month of building, I present...

The name was taken from the 10th Anniversary Special of Urusei Yatsura. I thought I was fitting to upload this because the name "Shinden" means magnificent lightning, and if you watch the show, then you know what I mean. It's also the 40th anniversary of the manga, where the show originates from.

I had help to Type2volkswagen who helped make this fly, so I owe him a huge thanks for helping me.
Tully2001 made the lightning decals, so hats off to him too.

The Kyushu J7W1 Shinden (??, "Magnificent Lightning") fighter was a World War II Japanese propeller-driven aircraft prototype with wings at the rear of the fuselage, a nose mounted canard, and pusher engine.

Developed by the Imperial Japanese Navy (IJN) as a short-range, land-based interceptor, the J7W was a response to Boeing B-29 Superfortress raids on the Japanese home islands. For interception missions, the J7W was to be armed with four forward-firing 30 mm cannons in the nose.

The Shinden was expected to be a highly maneuverable interceptor, but only two prototypes were finished before the end of war. A jet engine–powered version was considered, but never even reached the drawing board.

I'm working on a collab with Mostly, so be prepared for that one. I plan to upload more often so I can try to reach platinum. Expect builds every 1-2 weeks.
Happy flying! 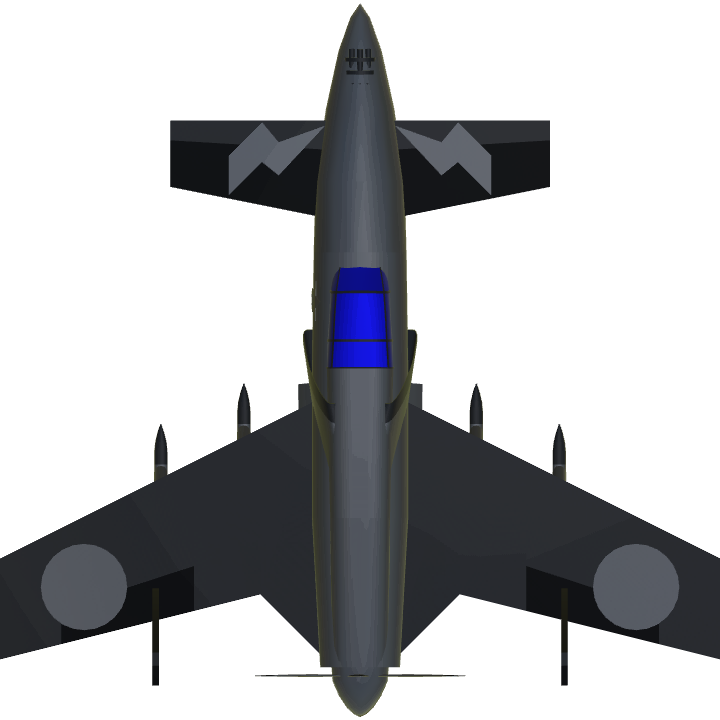 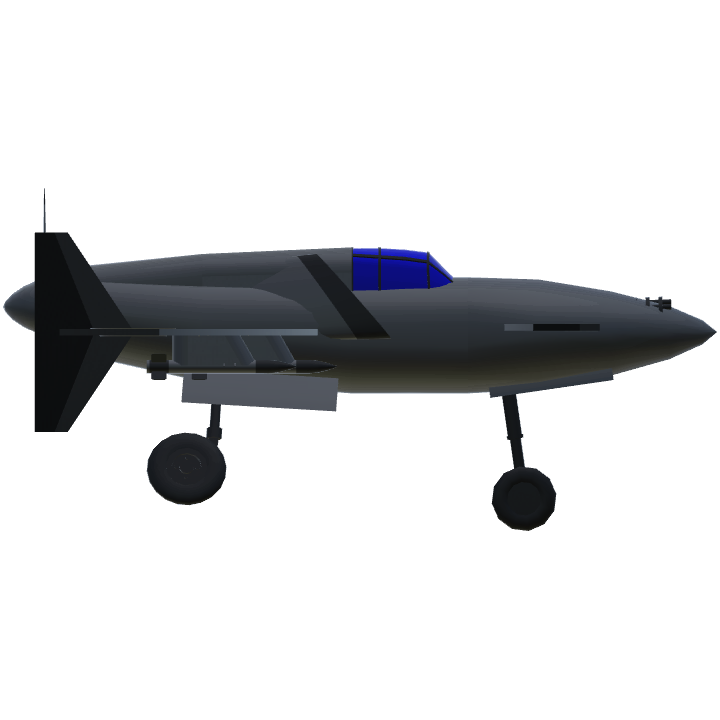 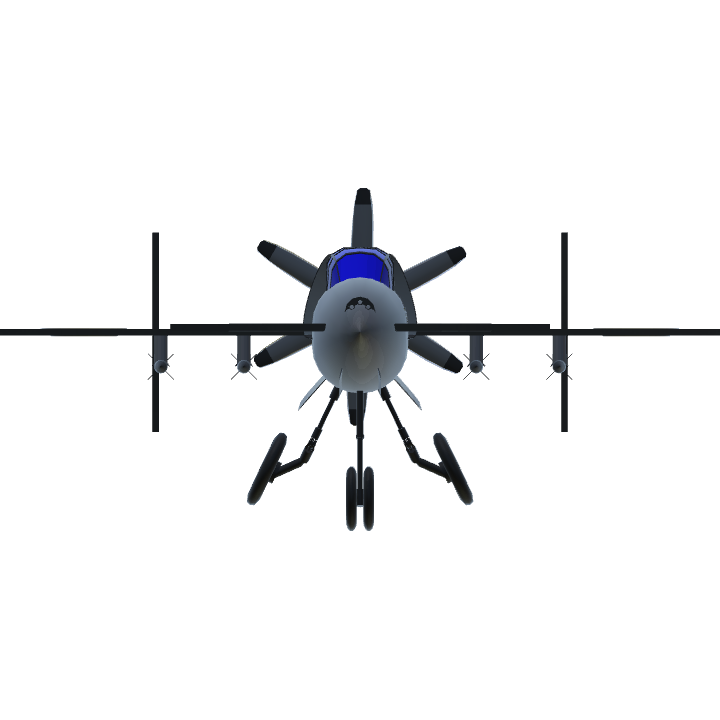