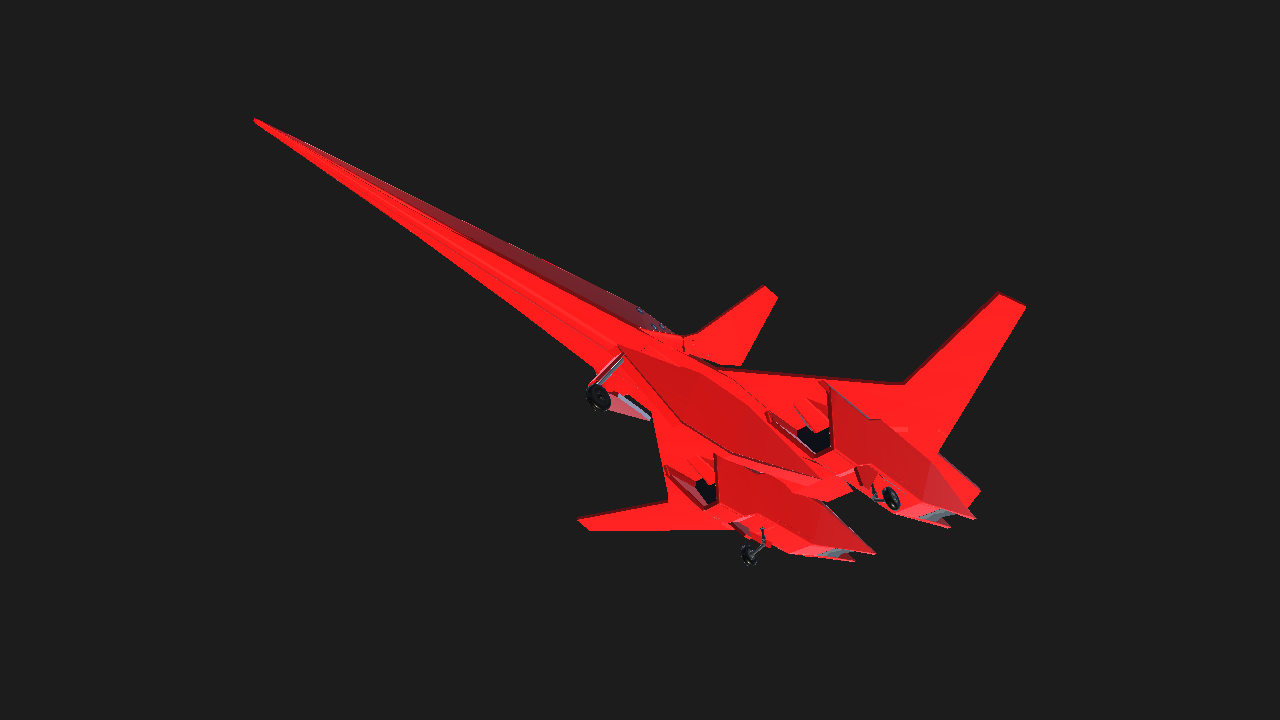 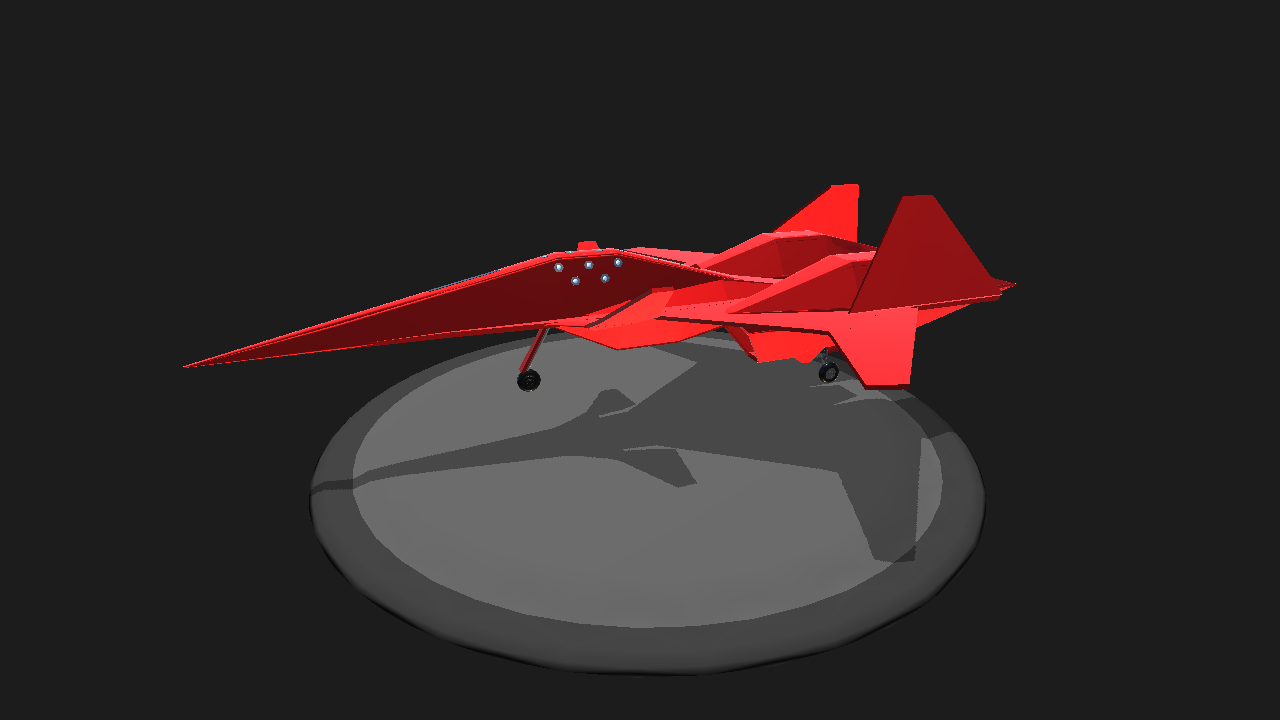 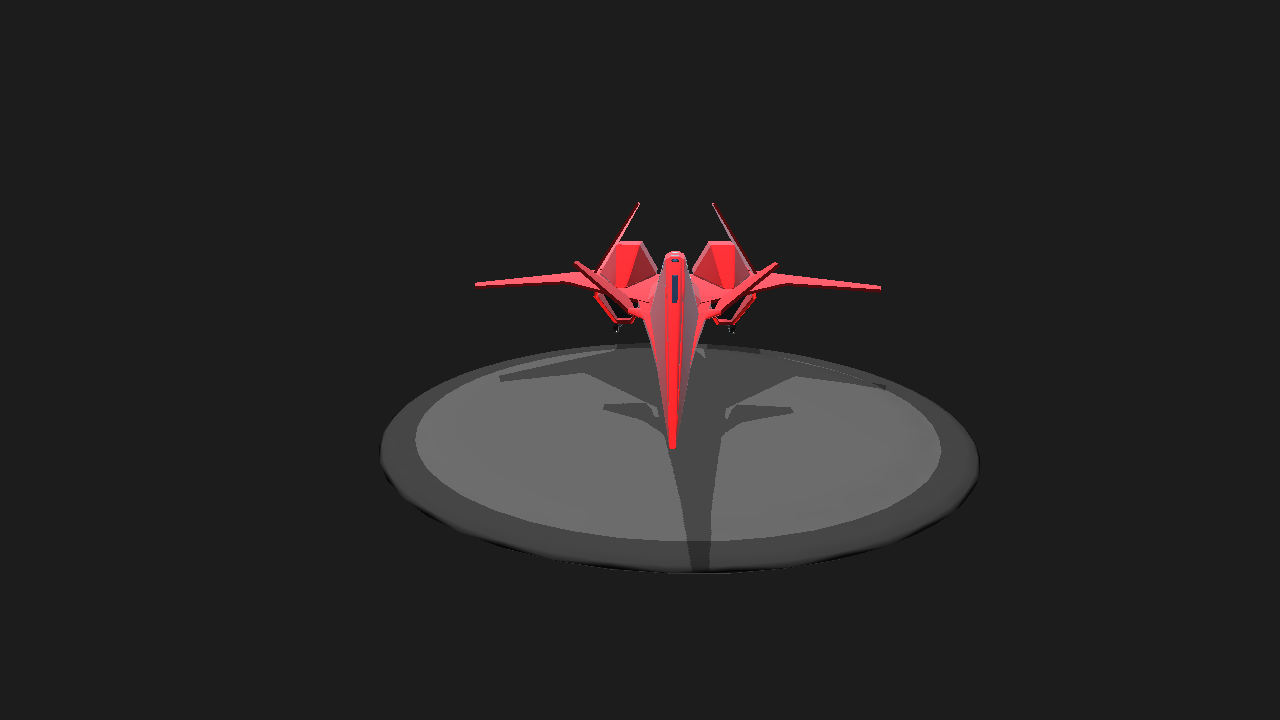 Controls
AG1 : TLS
AG3 : Cockpit Lights
VTOL up : Afterburners
Trim whenever you have the desire for stable flight

A large fighter developed by North Osea Gründer Industries. A product of international conspiracy, the aircraft and its design were largely influenced by Belkan ideologies. All weapons, including the chemical laser in its nose, are loaded inside the craft, and the cross-section is designed to reduce detection from radars, granting the aircraft excellent stealth capabilities, albeit at the cost of wingspan. Its air-combat capability arises from the combination of its canards and forward-swept wings, and together with its stealth capabilities, makes it the once-dominant Belkan Air Forces' extreme answer to modern warfare.
The aircraft has a unique look born of its cockpit, designed for wind protection, and its canopy, which is tightly fit with armor. To compensate for the pilot's inability to see the outside the [sic] craft, the ADF-01 comes with an AI system called "Z.O.E.," which provides information to the pilot via sensors all over the aircraft, far more effective than a co-pilot. The aircraft is currently operated by the TLS Unit, and has been fitted with the unit's latest cutting-edge laser technology that increases both laser power and accuracy. The fighter's nickname is "Falken." 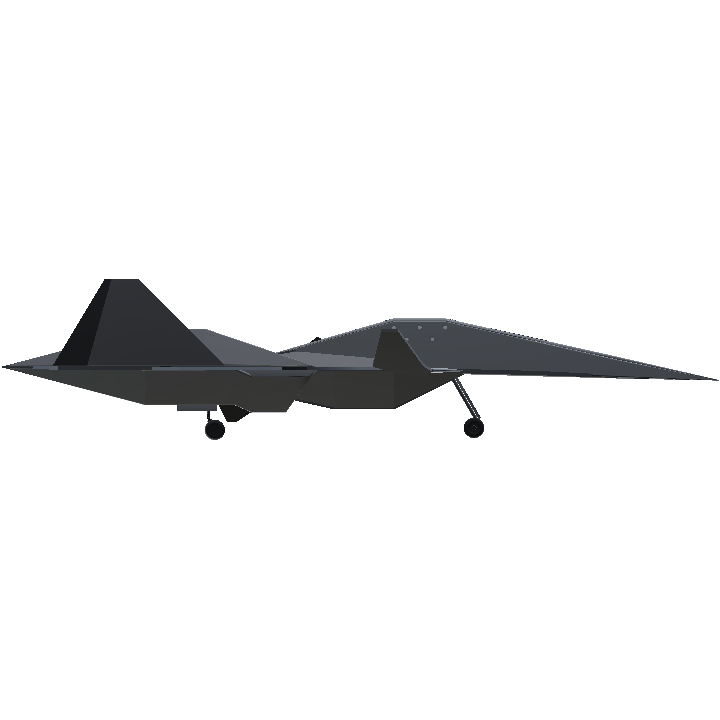 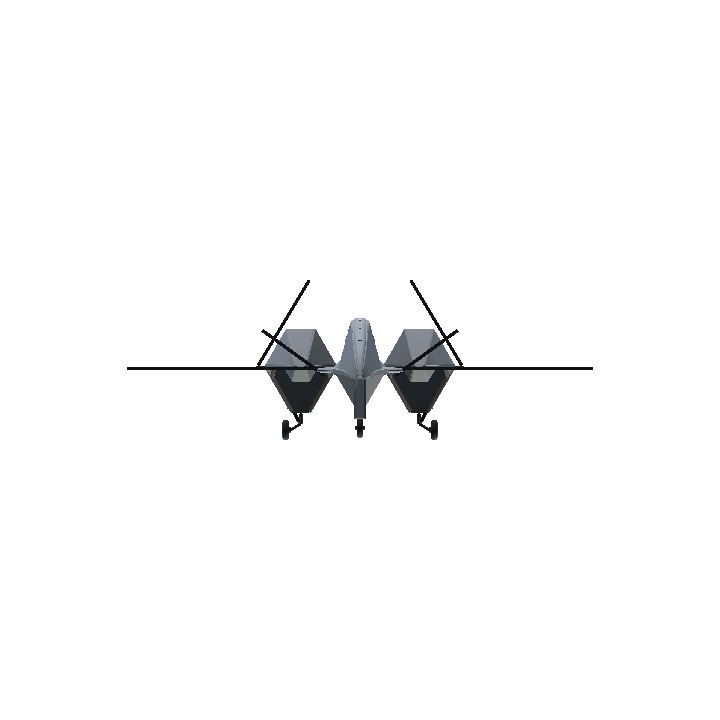