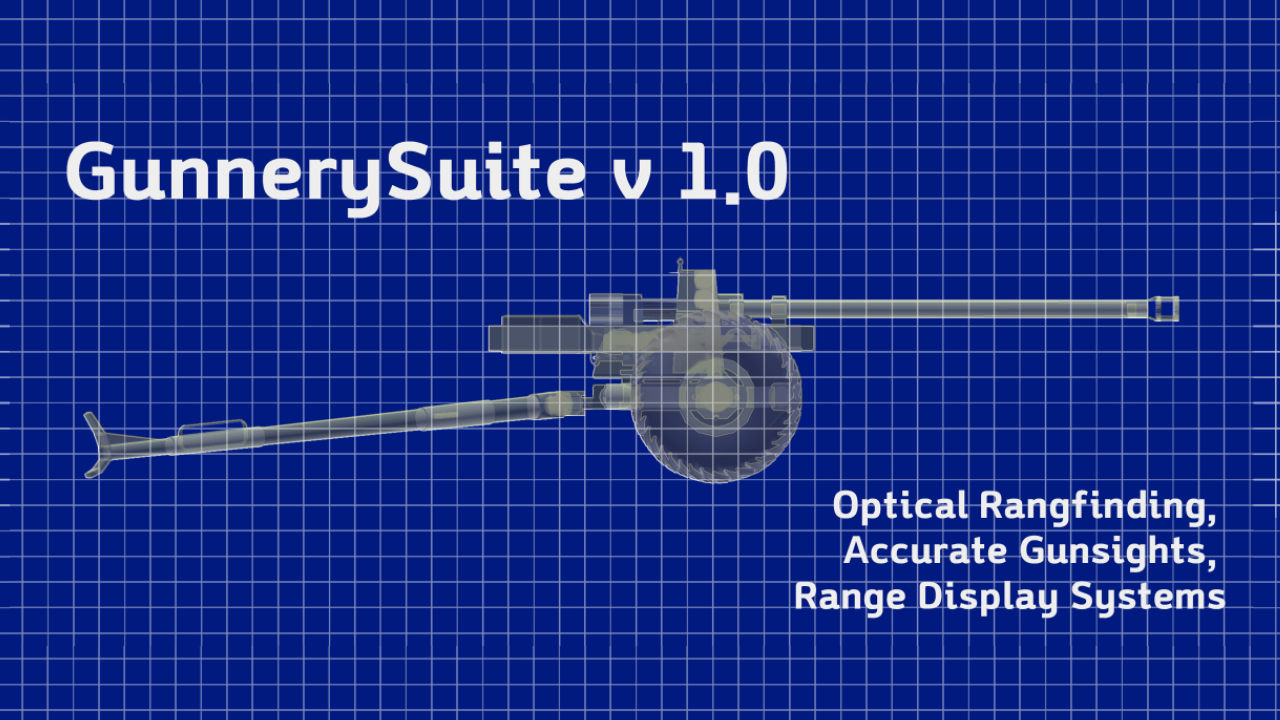 My entry into BogdanX’s Cannon Challenge. Just on time! Well, that was a quick build… I was originally planning to do something a bit different, but complications arose and this is the result of it. I built this taking heavy inspiration from the Pak40 mounts, but with new little features made with physics and funky trees.

The rangefinder works… to a certain extent. It’s a coincidence rangefinder, so its effectiveness is largely limited by the length of the system, which obviously was not that long. Just think of it as a nice little feature.

Also, the gunsight. Ah, probably the best thing in this system (aside from the recoil system- that looks juicy). It’s made with the formula Ø = asin((Range * g)/v^2)/2, where range is the respective range for the mil and v the muzzle velocity of the gun. g is obviously the gravitational constant. I rotated mils around the viewpoint of the gunsight by Ø degrees to make it, and it works perfectly. Awesome.

Also, this build is a testbed for my new number display mechanism- you'll see them in the assistant gunner view. Pretty neat, eh?

It’s honestly not the best quality in terms of features (that I usually make), but for aesthetics… This time I tried harder than I ever did. Hopefully it looks real nice to you as well.

Well, that’s it!
Have fun, as always.
- SnoWFLakE0s 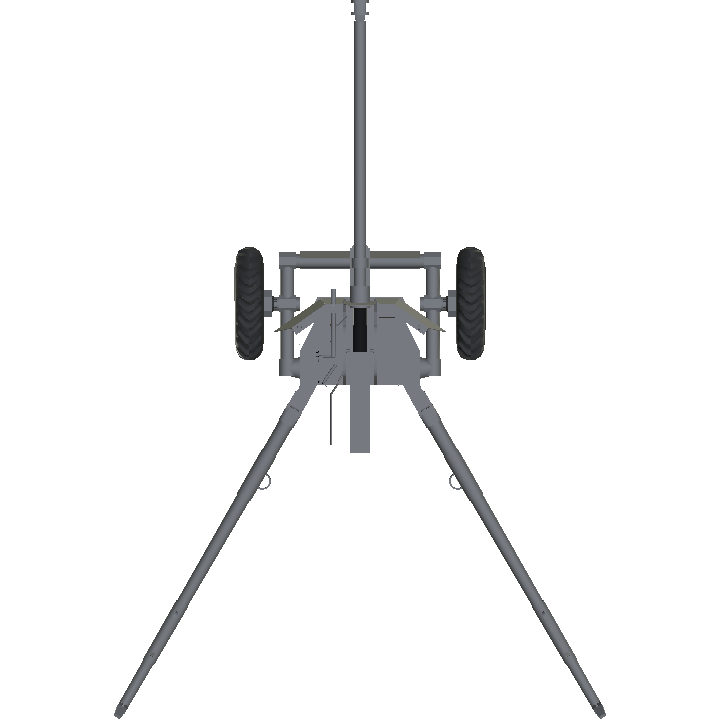 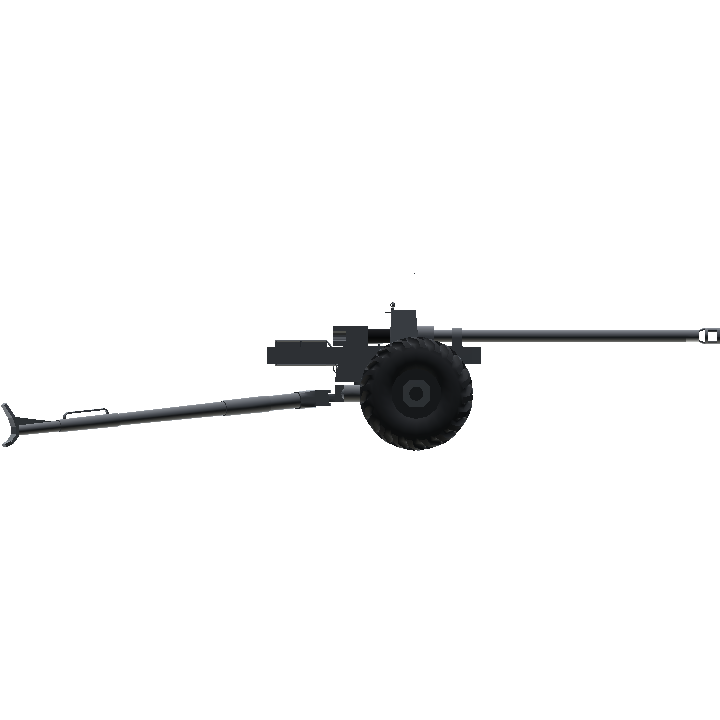 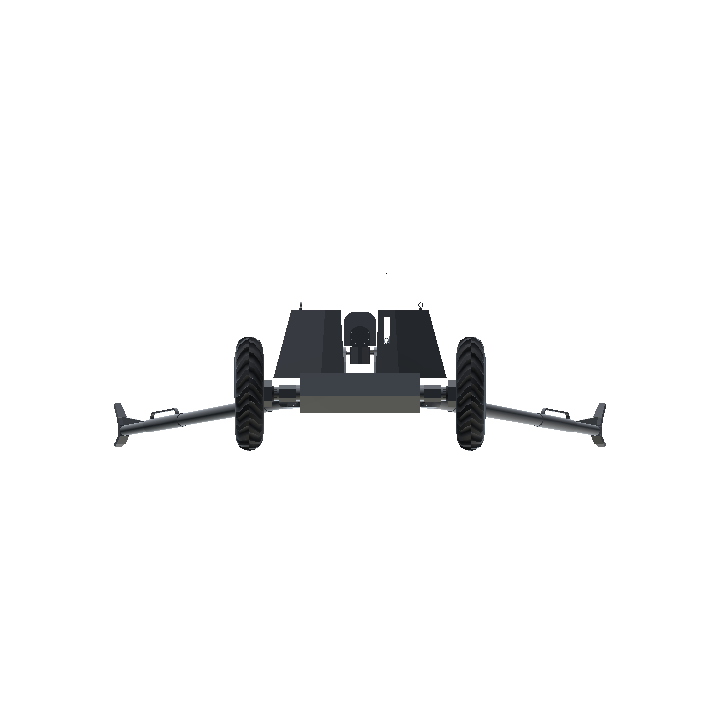