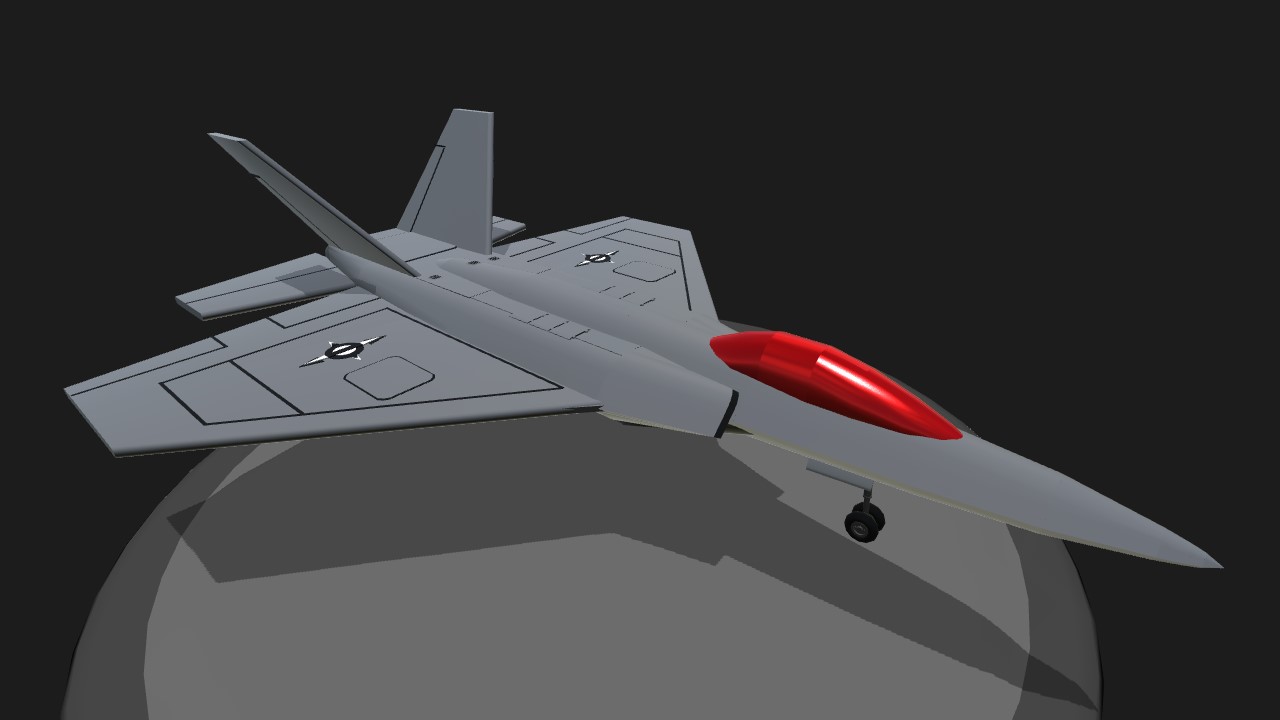 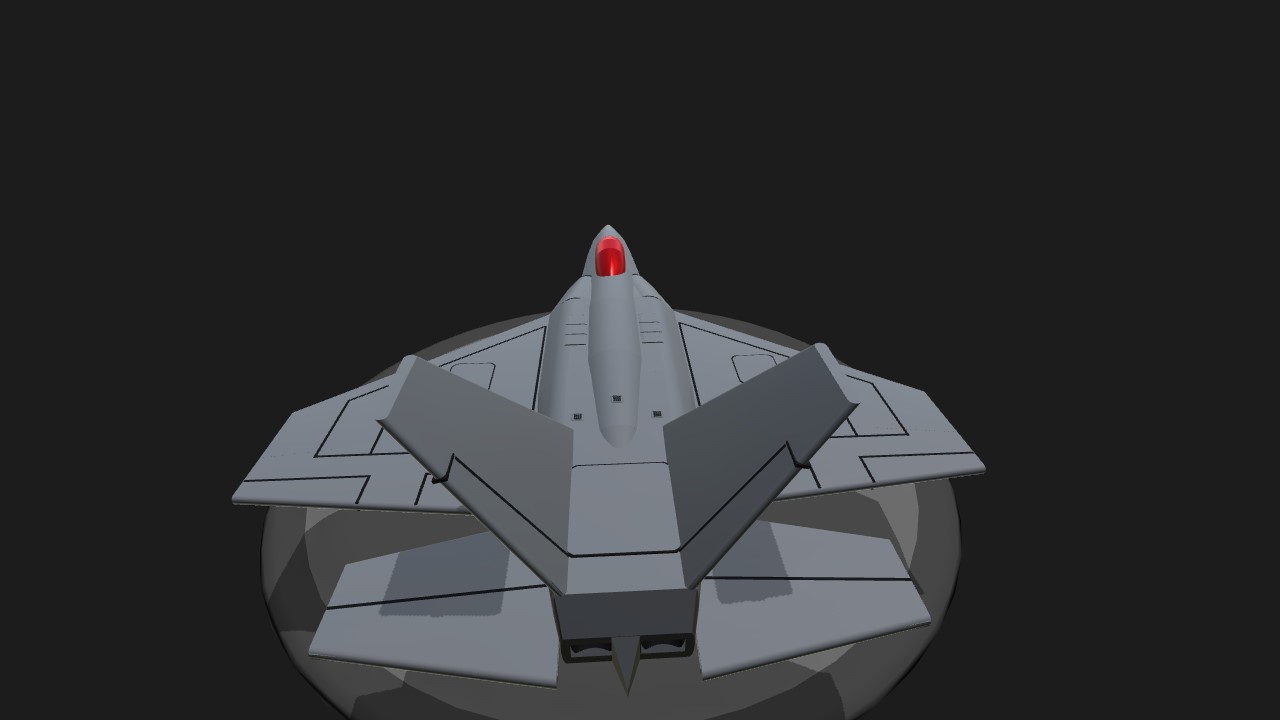 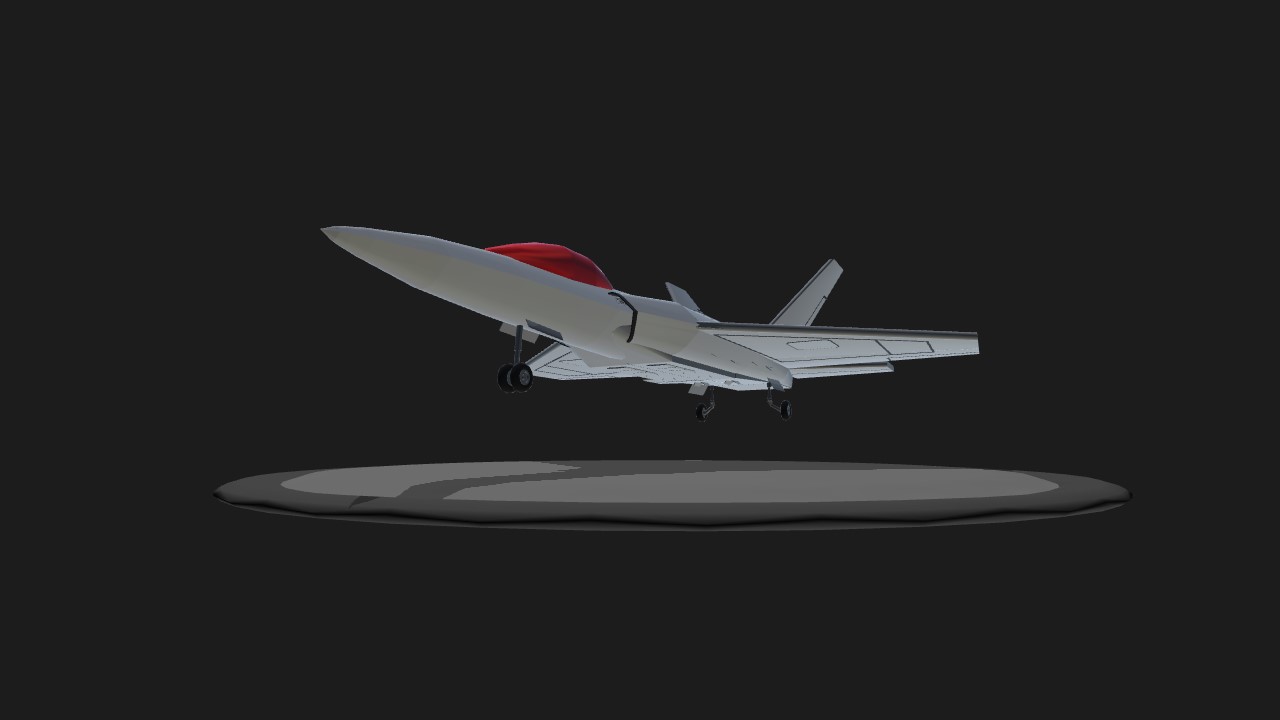 In 2030, the existing Blitzfalke air superiority fighter was nearing the end of it’s life as a frontline fighter. The existing Blitzadler multipurpose fighter was redesigned to fill the role, with the D variant that resulted being called the Uber Blitzadler. Changes to the previous variant include improved passive stealth features, increased weapons payload, improved radar, and improved engine efficiency. In the Germano-Baltic war (2032-2037), Ba 733D’s were credited with approximately 137 air kills against the Russian PAK FA fighters and the success of Operation Sturm.

(Note: I just noticed my Interceptors have actually become self destruct buttons. Didn’t happen when I was trying it out before, but just to be safe, stick with the Guardians to alleviate frustration.) 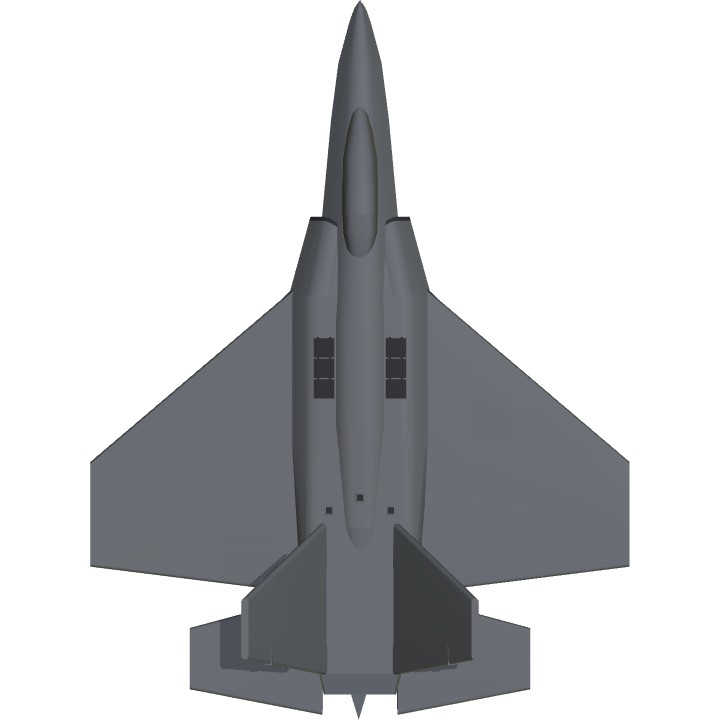 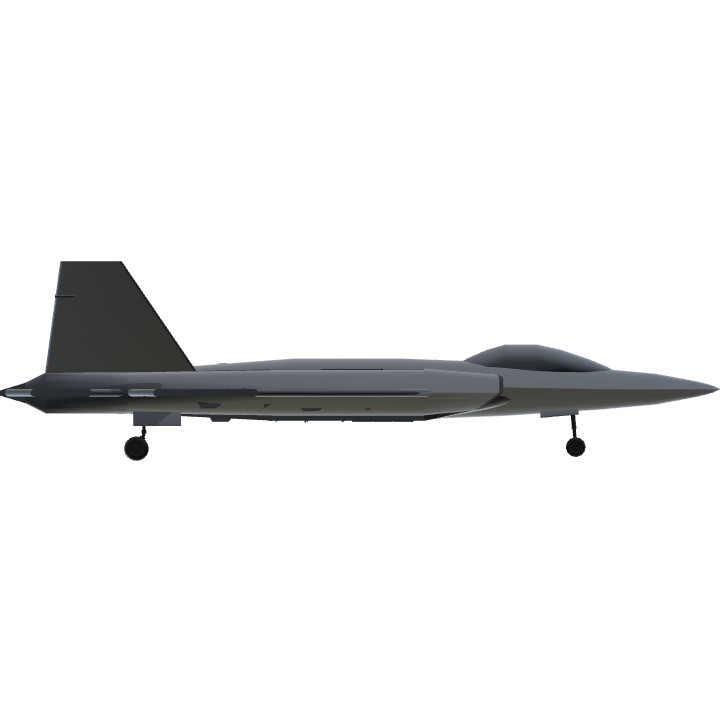 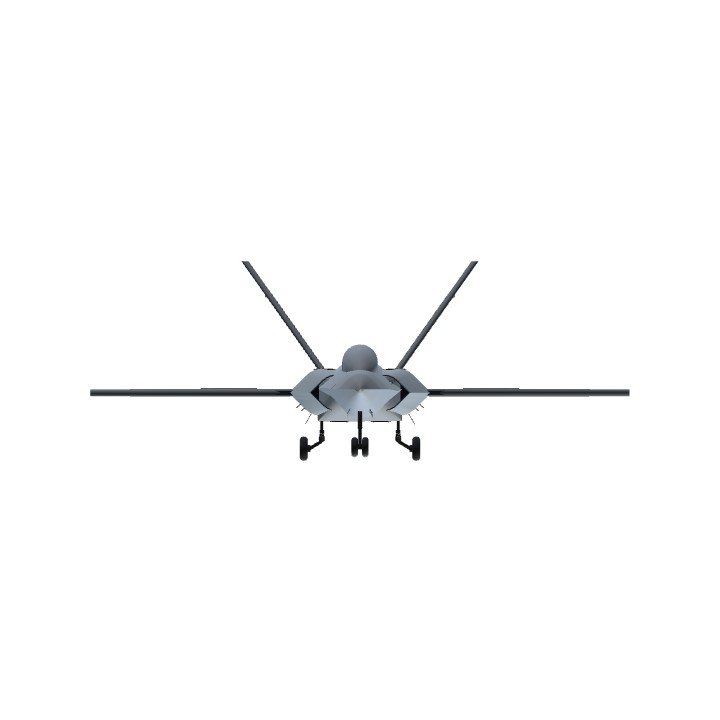