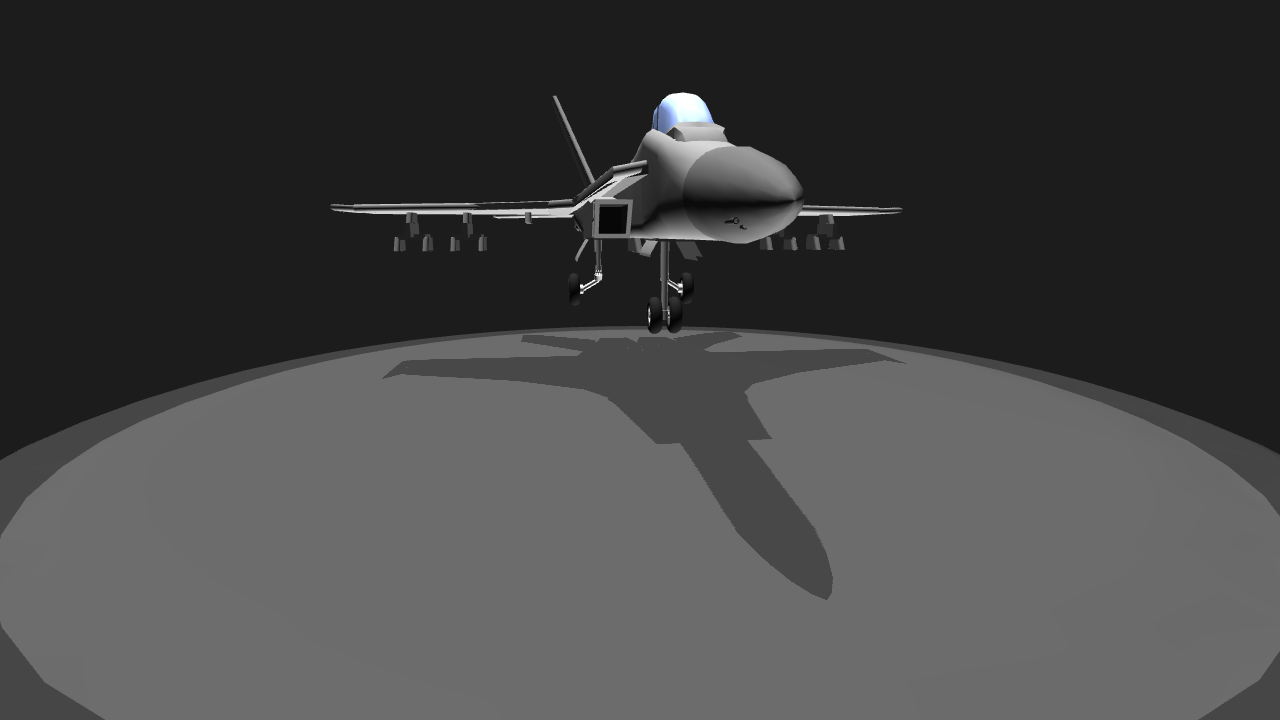 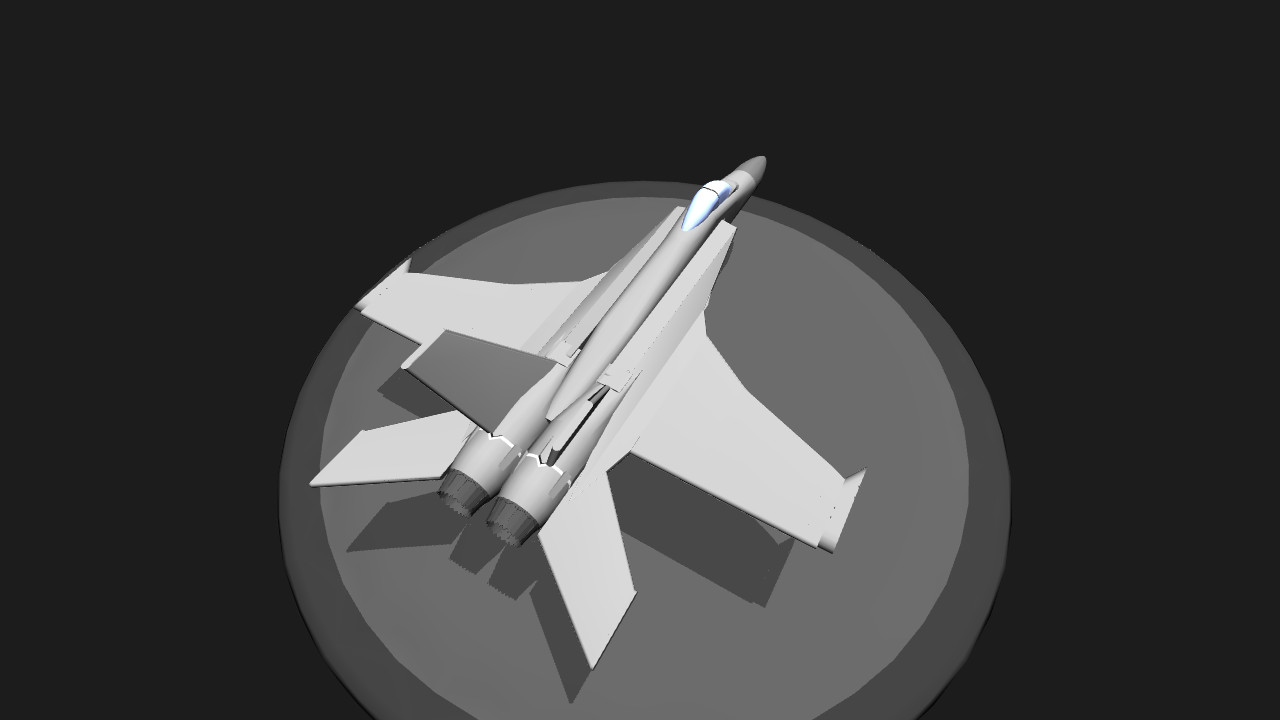 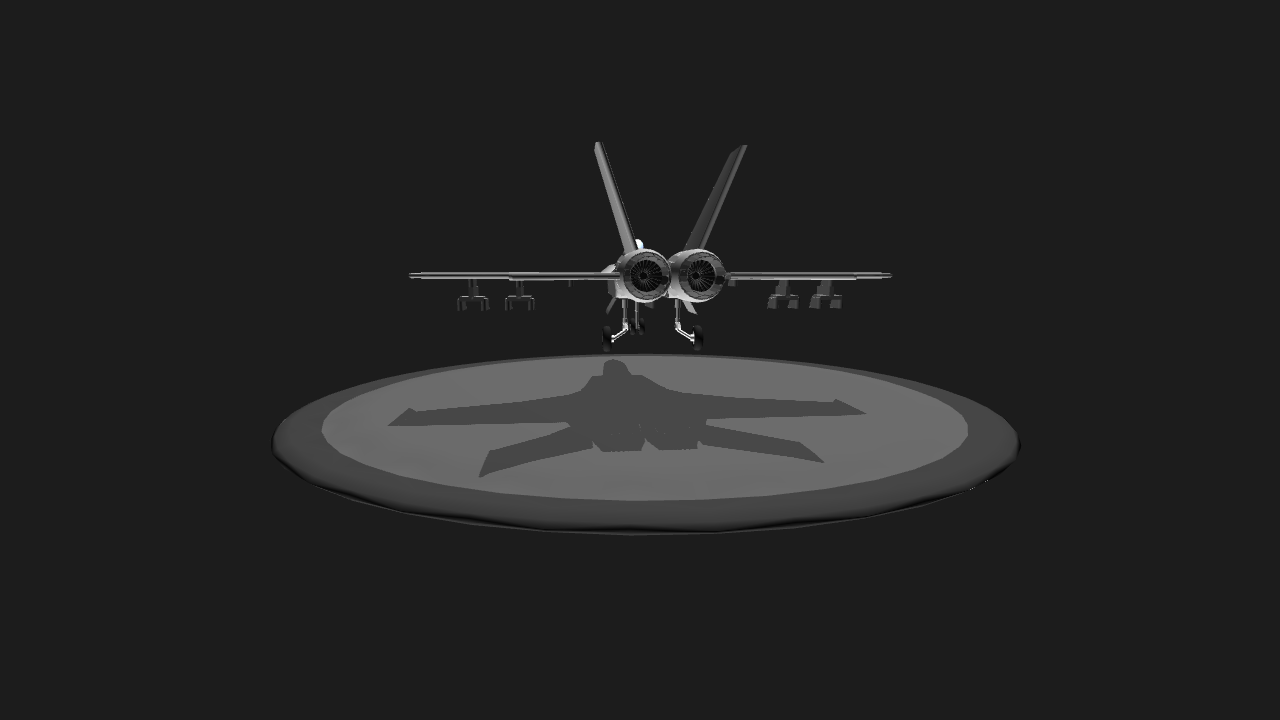 When Karkaboa declared war on the Wright Isles , the Wright military requested Jundroo industries to create a reliable aircraft.They came up with this concept.It quickly became popular in the military because of it's superior rotary cannon , capable of destroying ships in seconds , and for it's speed of over 800 mph .

Btw , I was thinking that I am gonna start my own world of military.Do you guys want it?Let me know. 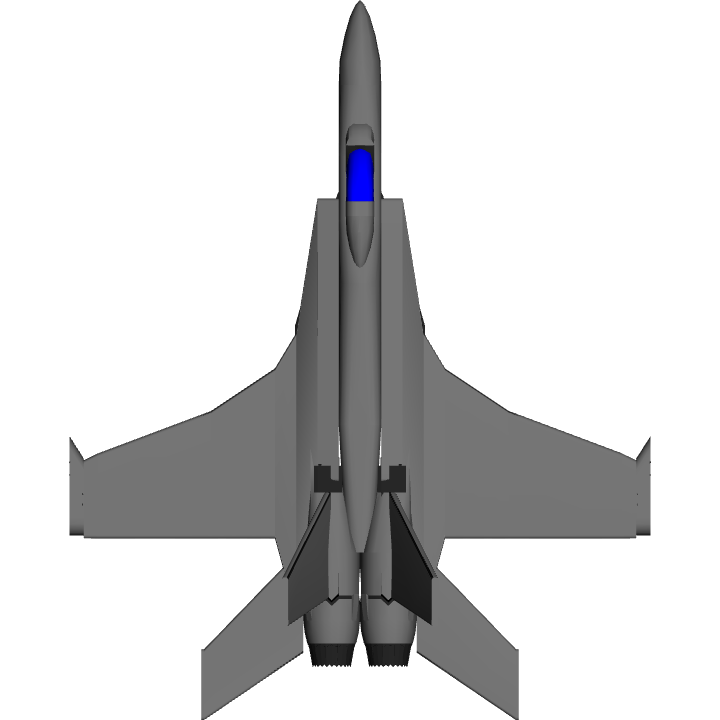 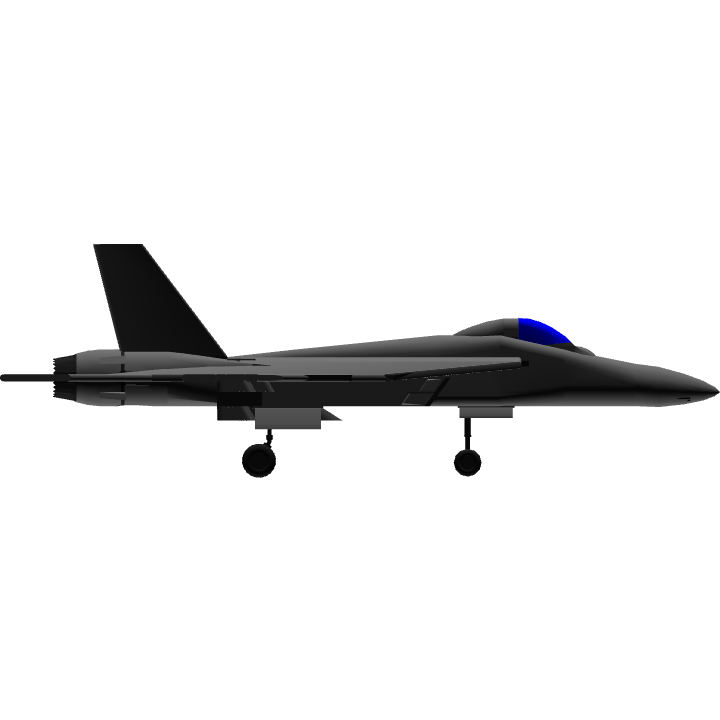 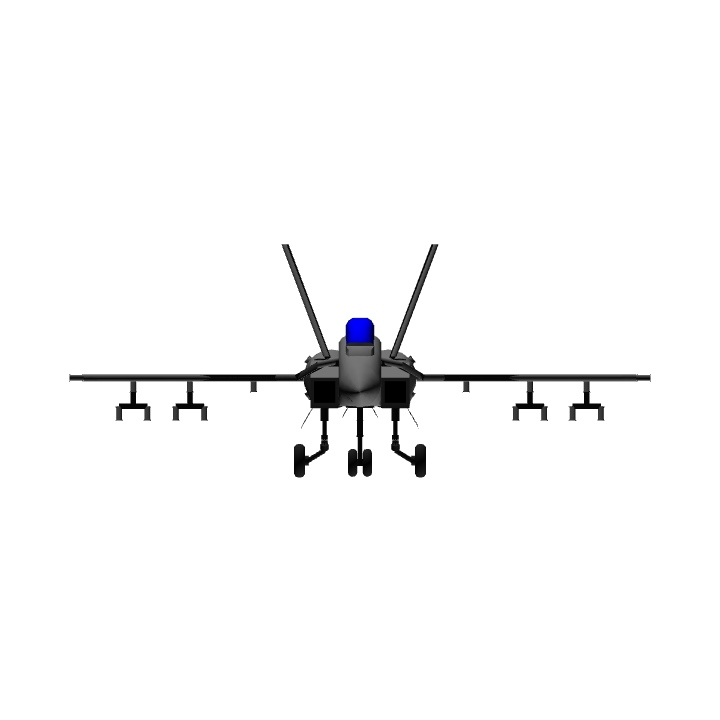