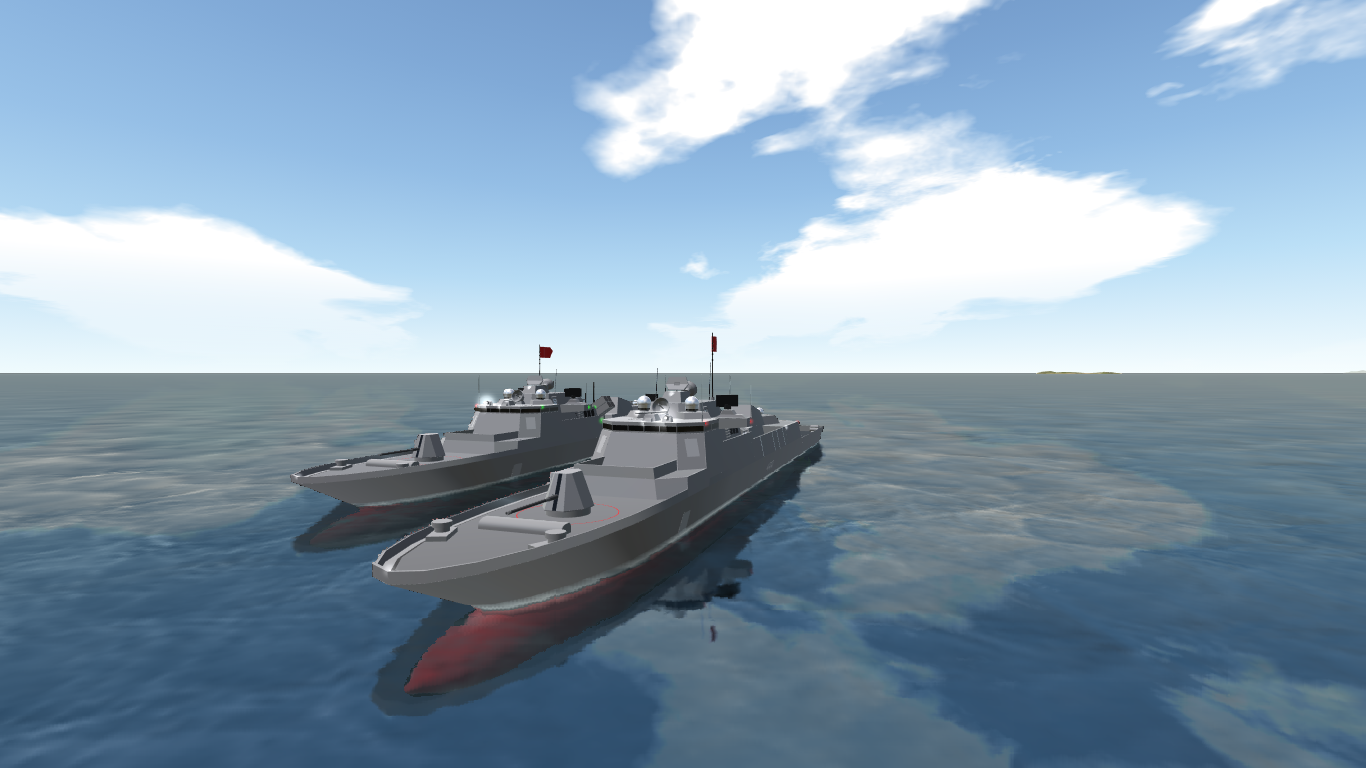 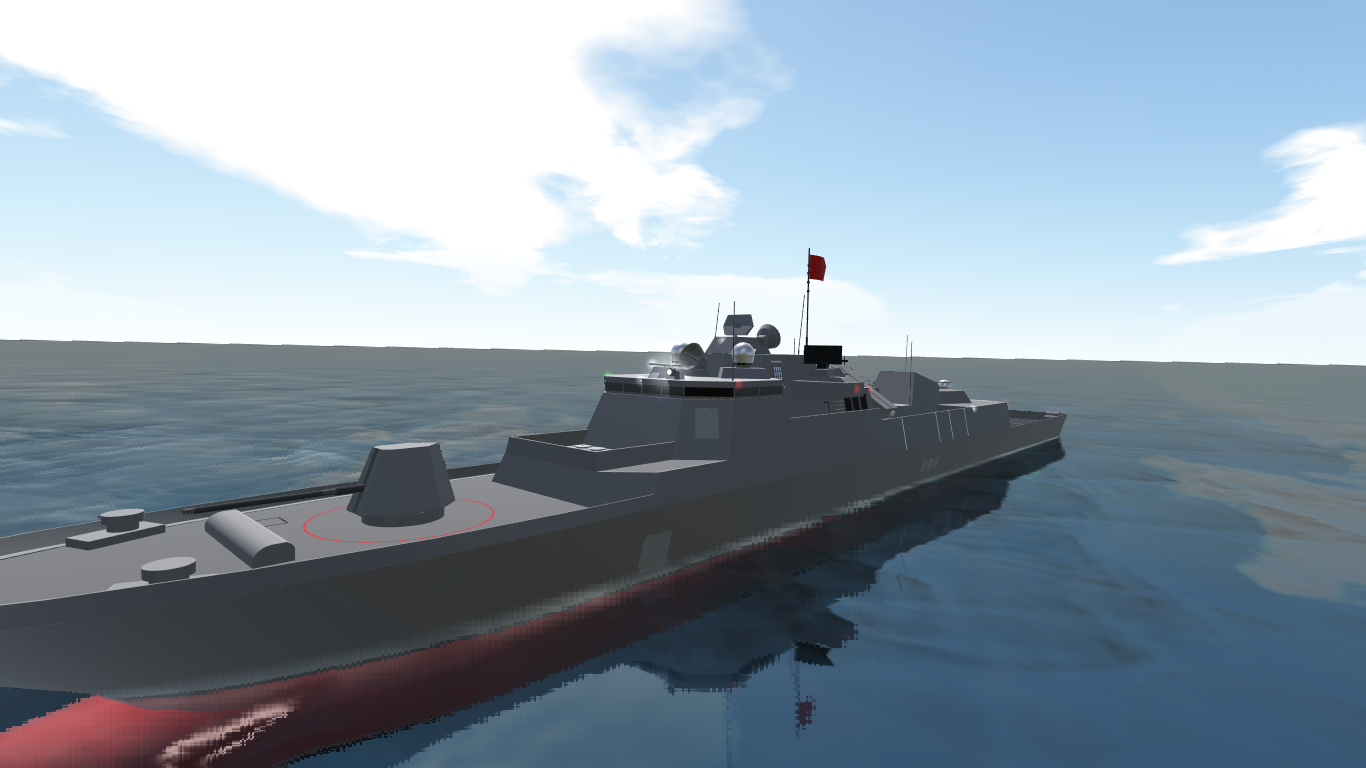 The Pyon Class corvette is a Fast attack corvette that capable running any mission,the corvette has a nice maneuverbility fast turning and acceleration ,and carry a good number of missile. The corvette mostly used for escort role and patrol due to cheap operation,
the corvette has top speed up to 58Mph(49Knot) which is really fast

the corvette is armed with small number of guns anti-ship missile, and torpedo tubes! 3 on each side

1x Fxnl-150mm/5.9"Inch Mark7 Naval Gun
the same gun mounted on Palleon class Destoryer giving the ship high firepower,can be use disabling/destroying larger ship electronic device and weaponry,and shore bombardment,Located in the ship Bow
2x Lixun-25mm Mark9 Laser CIWS
Used to destroy incoming projectile such as missile,bomb, and sometimes even torpedo, and to sink small ship like motorboat, Fishing boat,and nearby aircraft The CIWS has effective range of 2.6Km/1.6Mi and Locate in the mid-ship Section
1x 4x Serpent Anti-Ship Missile Launcher Mk2
the newest Missile launcher,mostly used by corvette and frigate, Located in the Mid-Ship section
20x Vertical Missile Launcher
20 Launcher were located in the bow, and mostly loaded up With Surface-to-Air Missile

The Ship were Mounted with the FGt-140ef Fire Control system system ,this can be used to target Enemy ship and aircraft In 360 Degree View without turning the ship

Its been 1 year i havent made any corvette ship,

you can change the flag or put pennant number if you want
this was supposed to be an anti-air Ship, but nah... 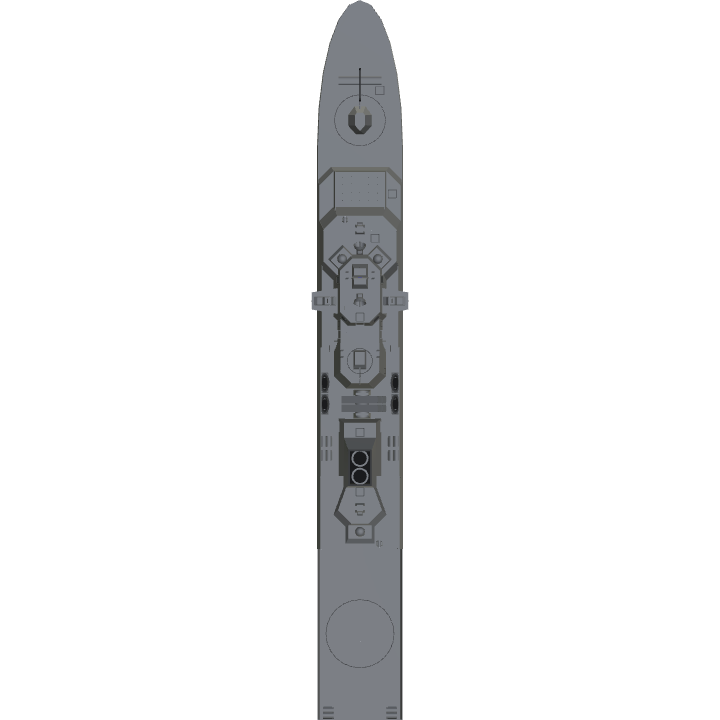 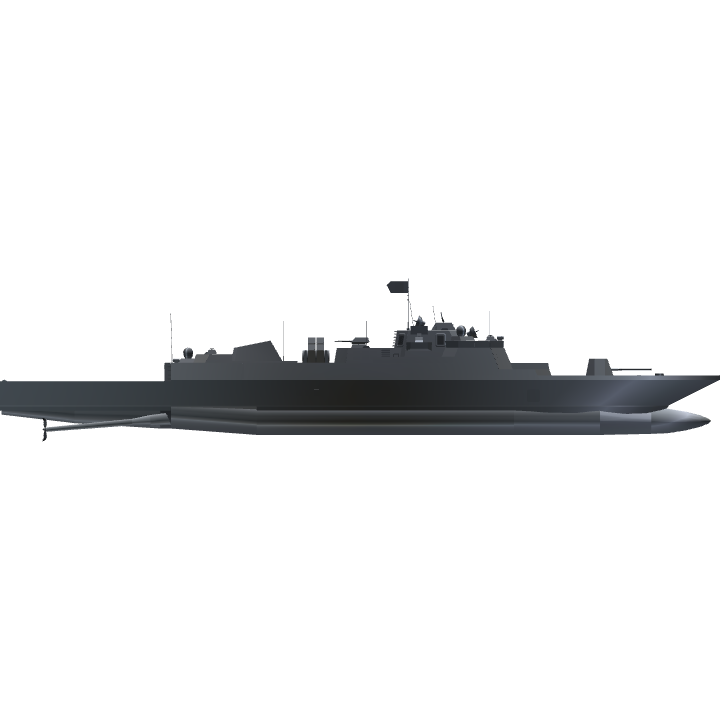 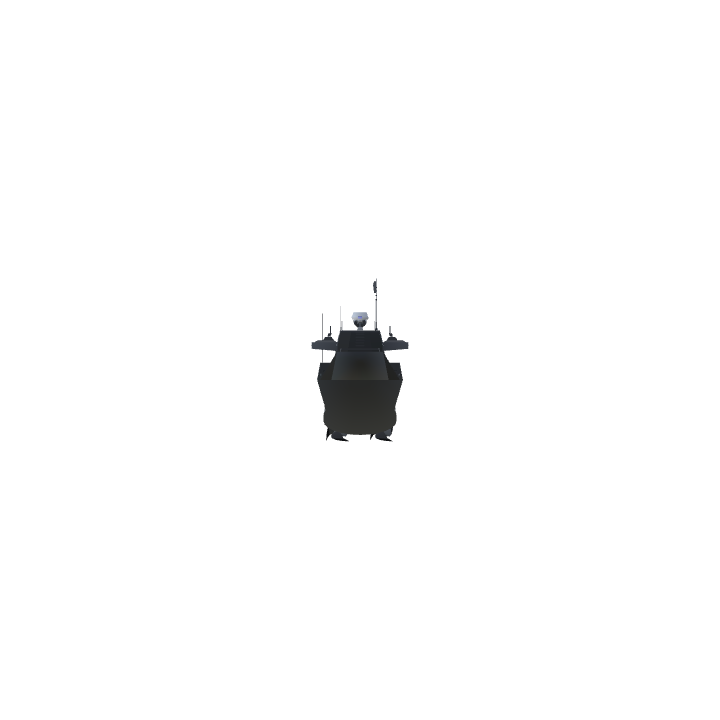