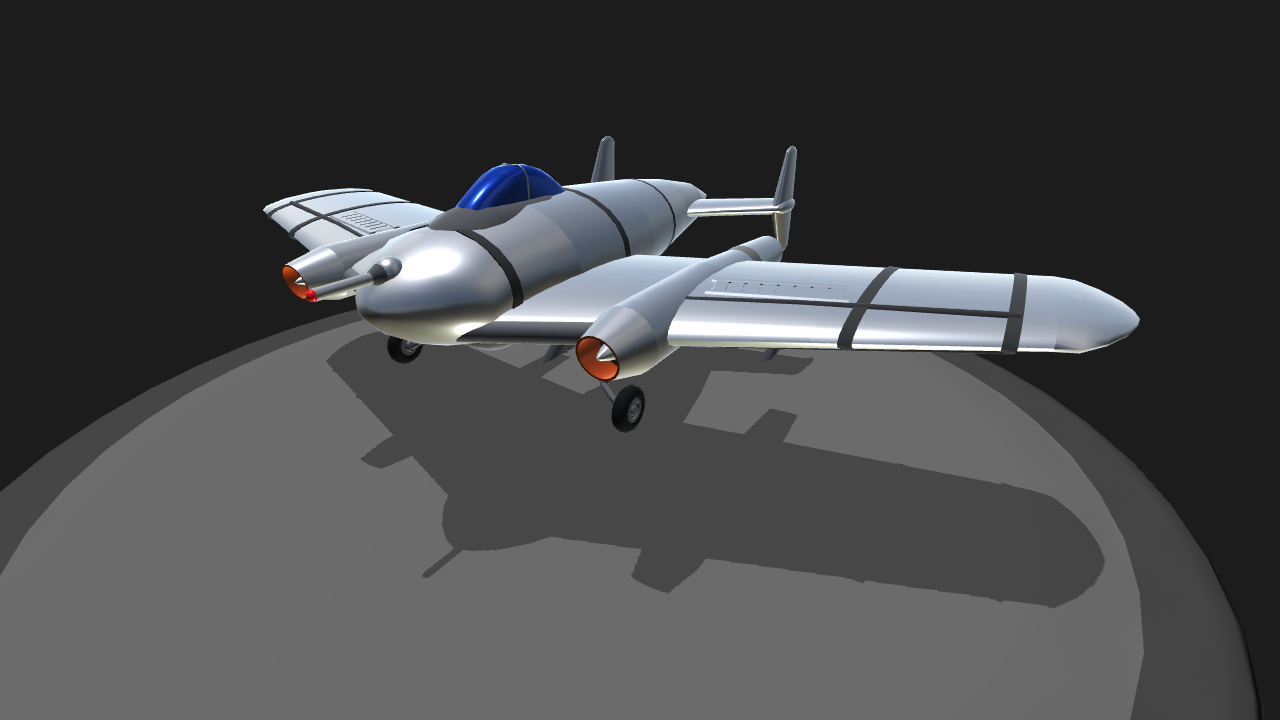 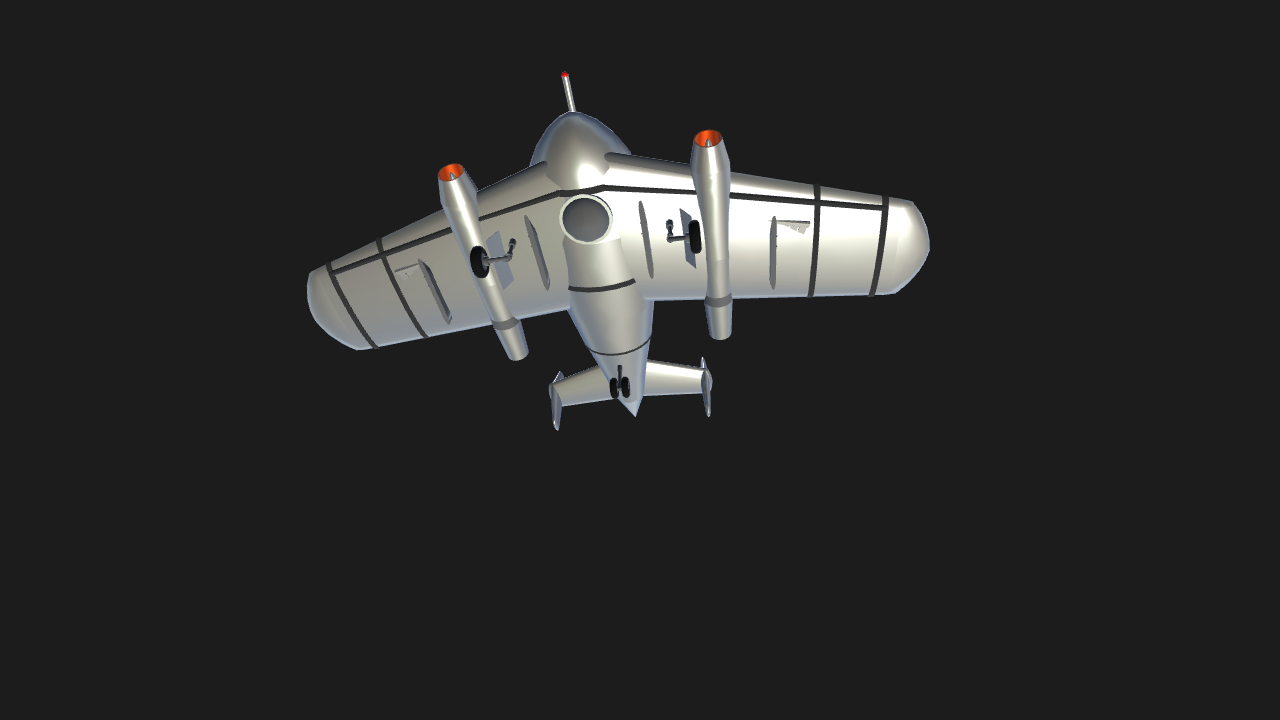 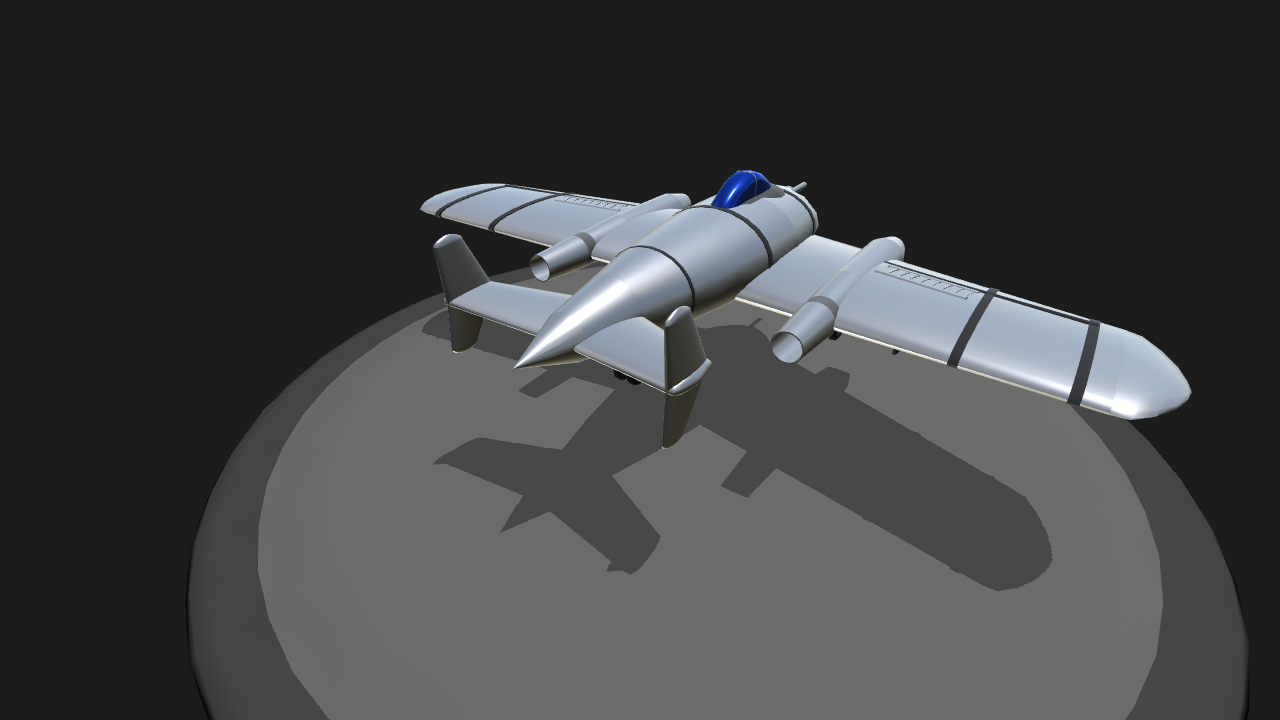 The Saber V11 is NMB's first large-scale military project. After many years of attempts, the Brazilian National Army finally concluded the process of starting to produce not only equipment, but also large independent projects.

The saber was designed to be an air superiority fighter powered by a small nuclear reactor. The development began early in 1946 and ended in 51. Its testing phase was problematic since, because of its peculiar shape, the early models had strange tendencies such as to turn upside down during the final approach (a pilot of tests died). Its low power reactor (courtesy of the US Department of Defense) is mounted on the "belly" of the aircraft because of the weight of its shield (and also to ensure the safety of the pilot against radiation). Its blade consists of a single laser mount front of the aircraft, plus 4 piles for the placement of missiles, unguided rockets and bombs. Its average speed is about 700mph. It is recognized that his naop controls are the best, masa after the pilot gets the hang of it, it becomes a deadly weapon. You can even break the sound barrier at high altitudes. It will be incorporated into the military on March 15, 1951 and copies already accepted by the United States and European countries will be simultaneously incorporated at the end of this year.

From the creator: This is my first project really thought to be posted so hope you enjoy it. As already said, his controls are so rough as a TIE fighter ... So be careful. Have fun! 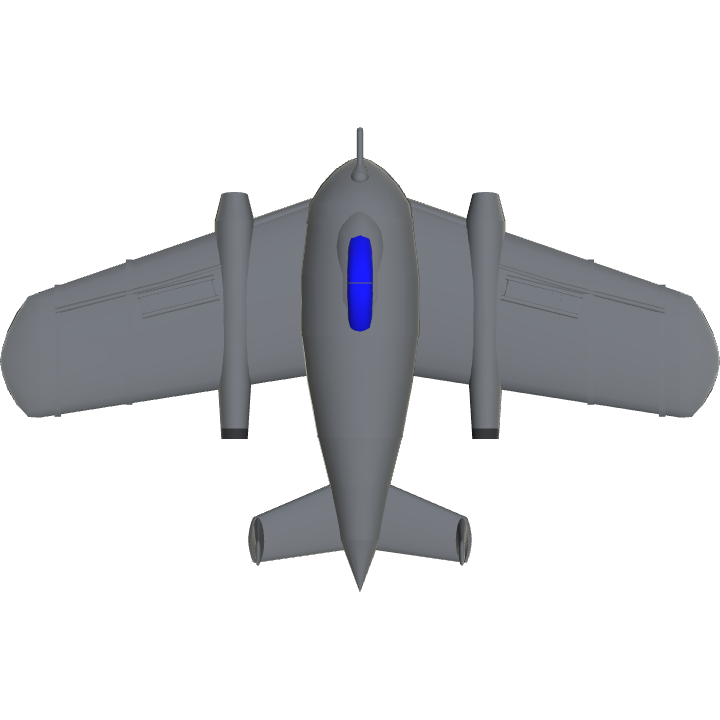 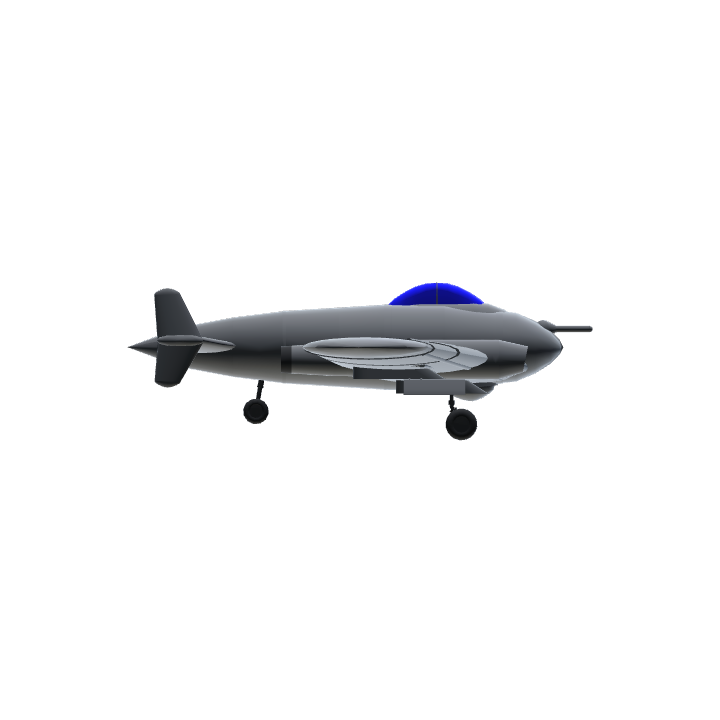 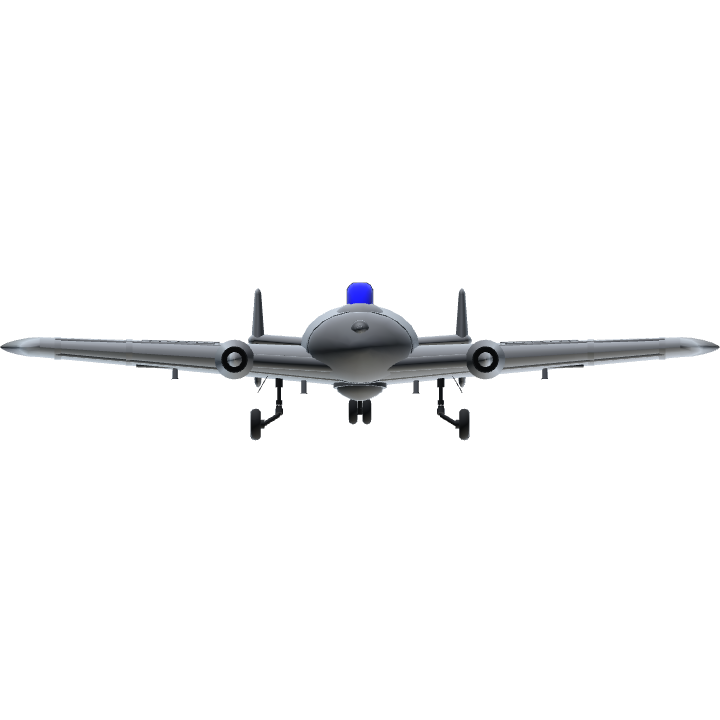