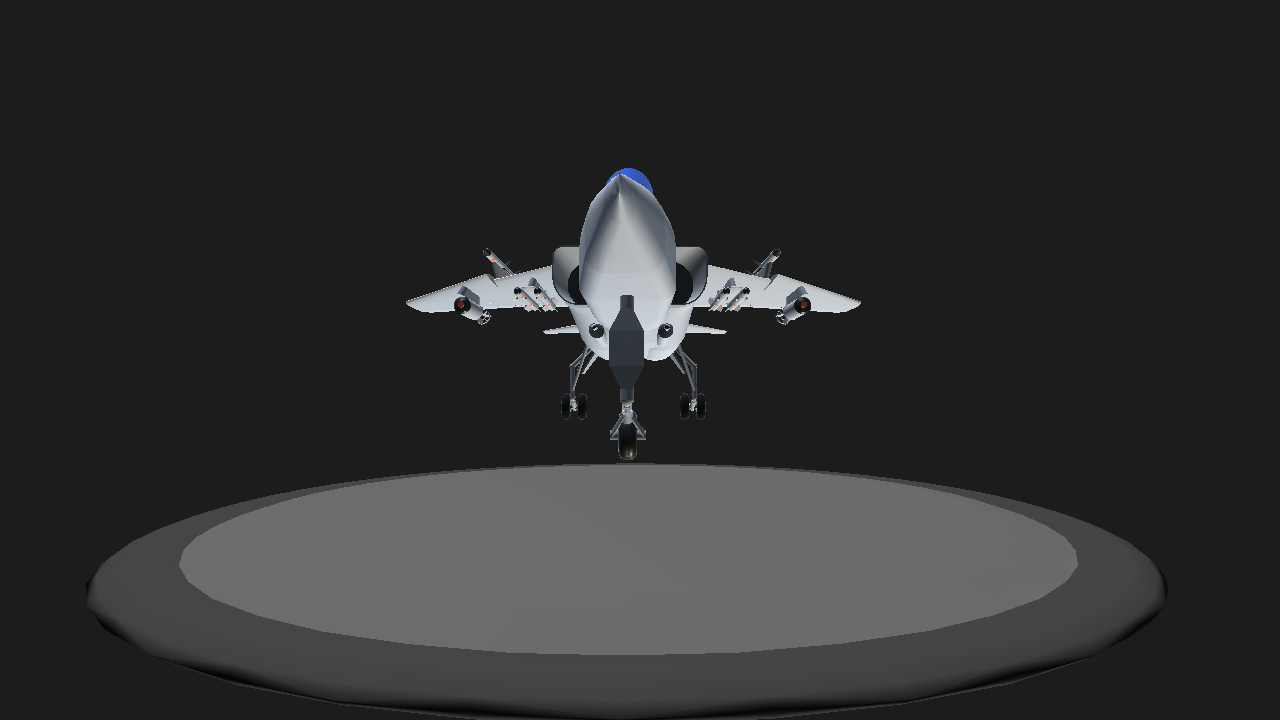 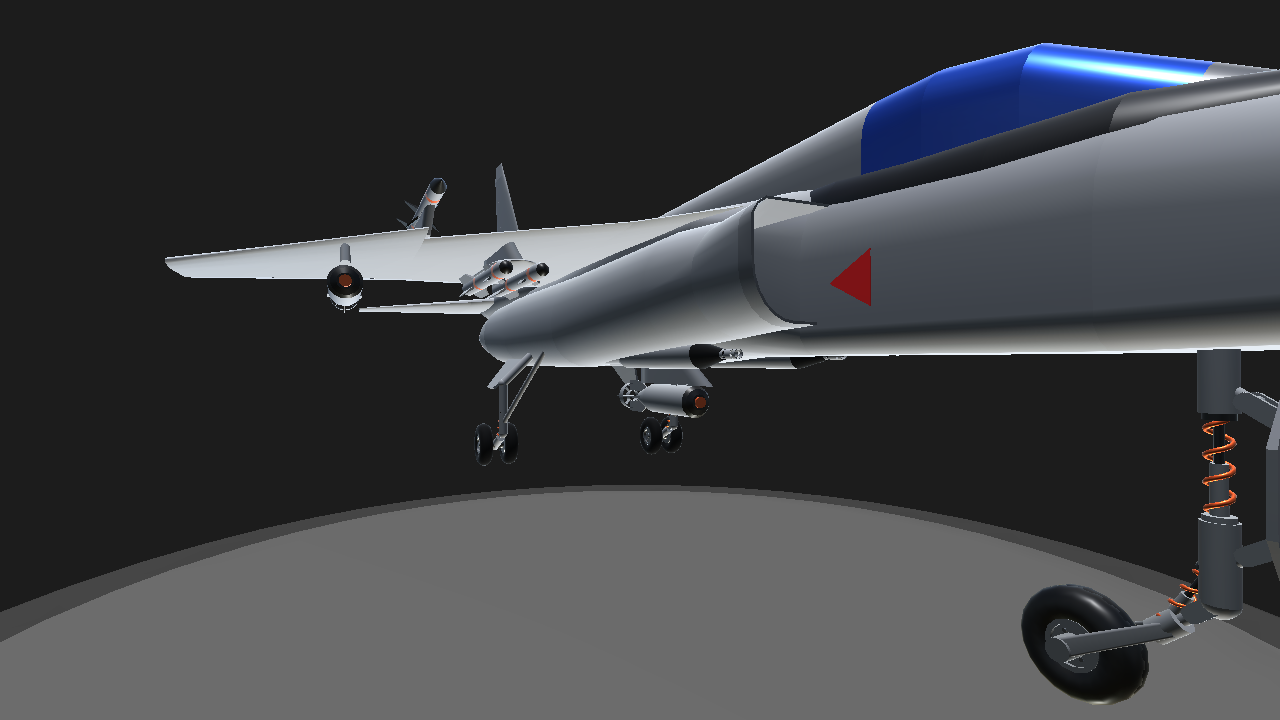 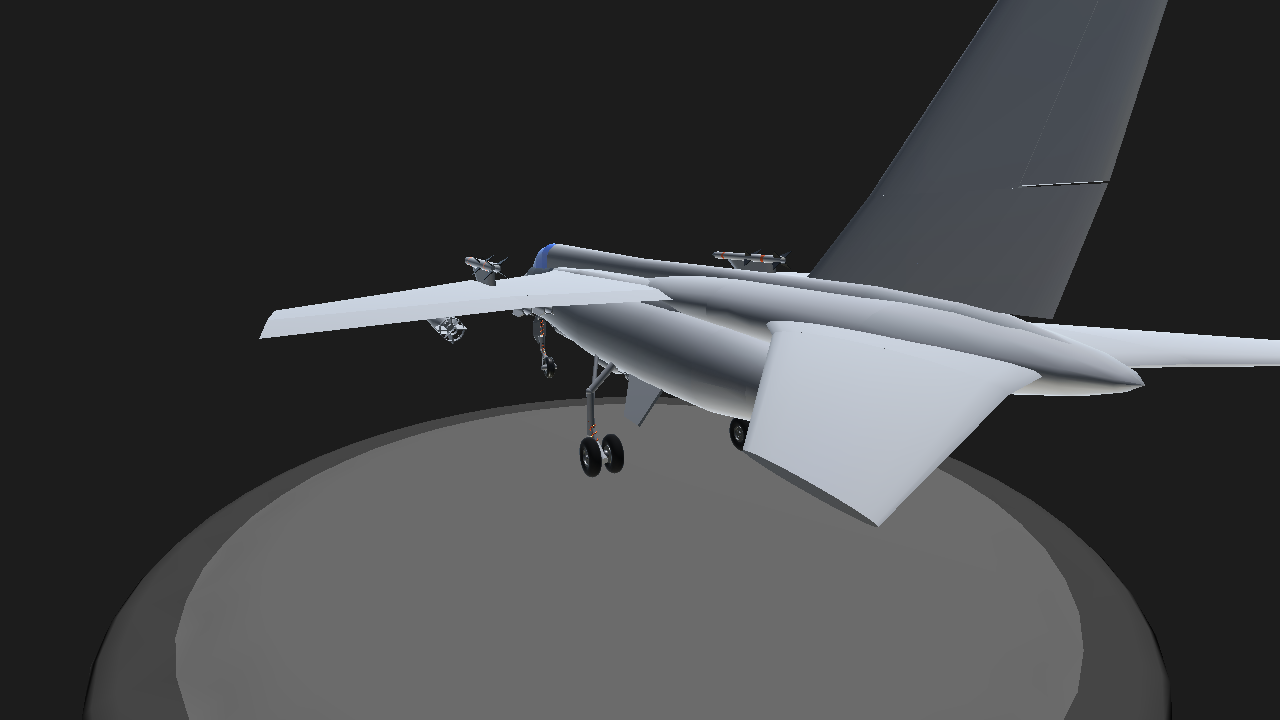 The SEPECAT Jaguar was an Anglo-French design, built to fulfil the tactical strike and light supersonic nuclear attack roles. It came into service in the mid-1970s, and was capable of STOL and rough-field operations and remained in service up until 2007 in British service, although a number of examples are still operated by the Indian Air Force.
Unlike most aircraft, its rolling ability was provided by spoilers whichdeployed from each wing. At sea level, and with a tactical payload, the Jaguar could reach speeds of up to 830 mph. 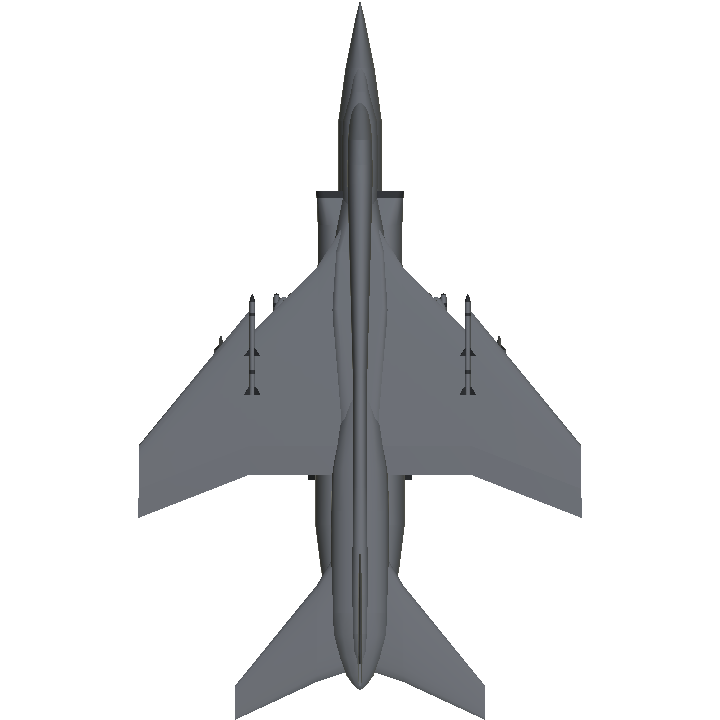 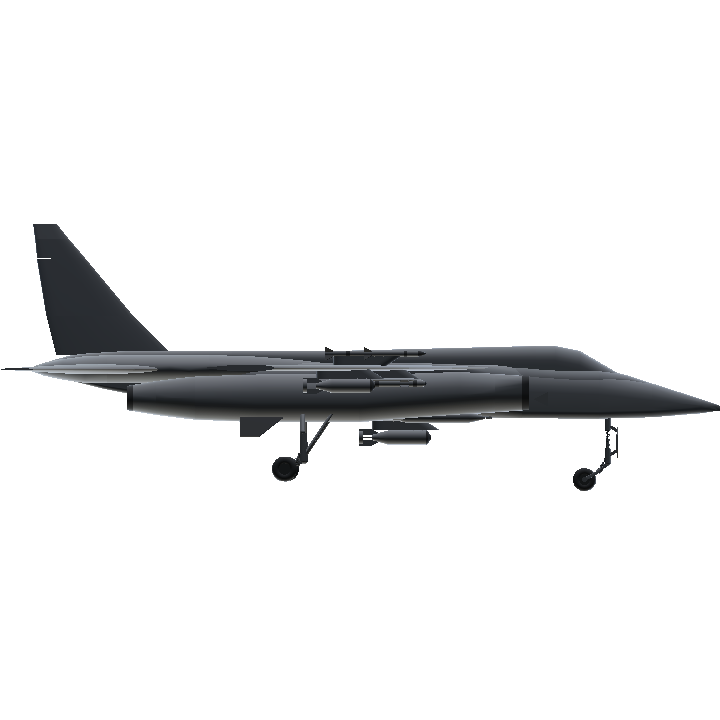 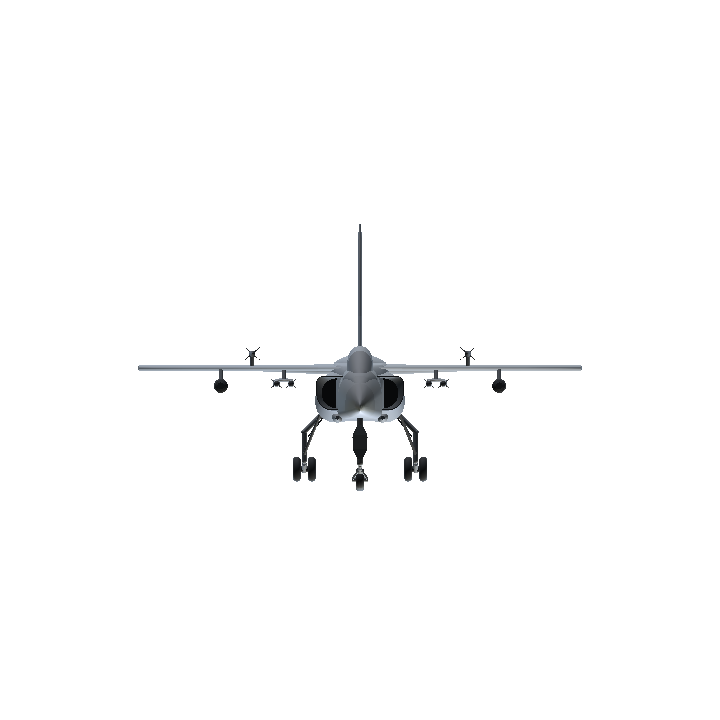