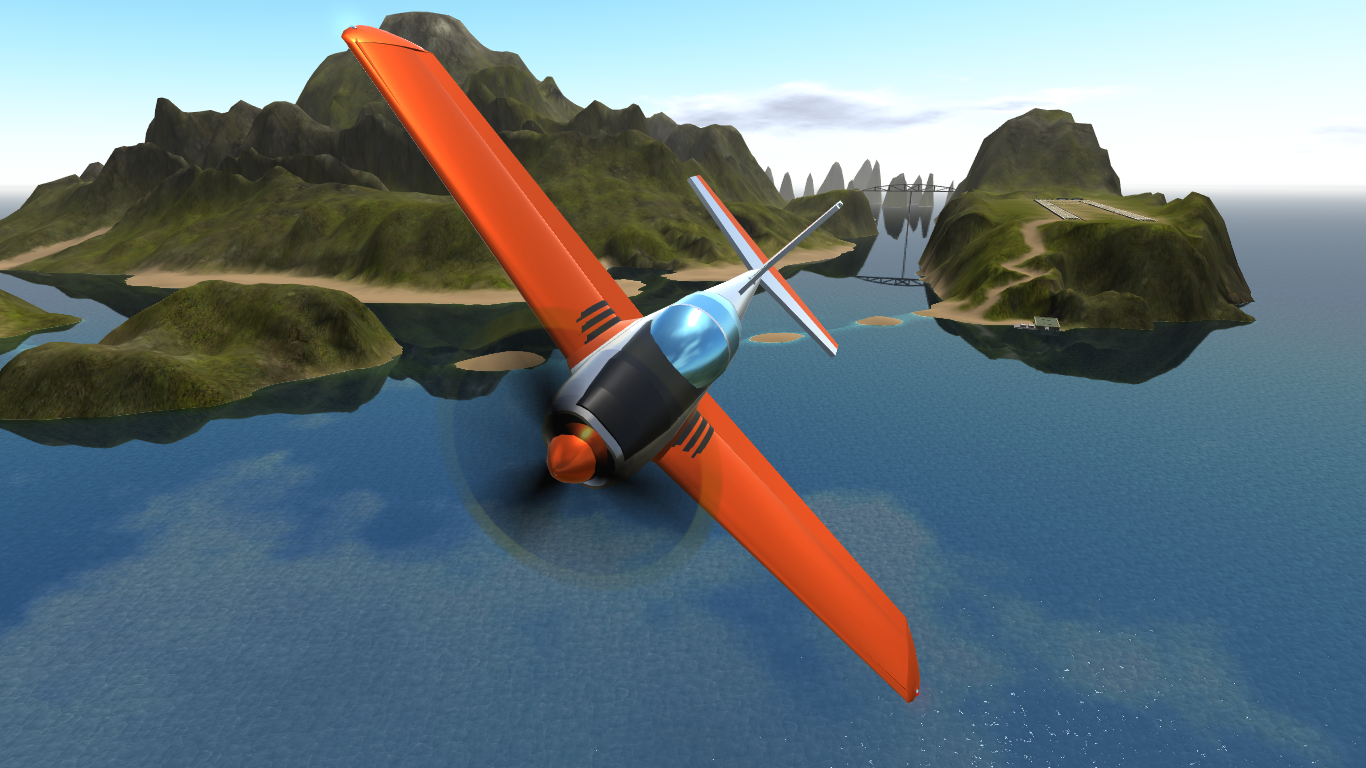 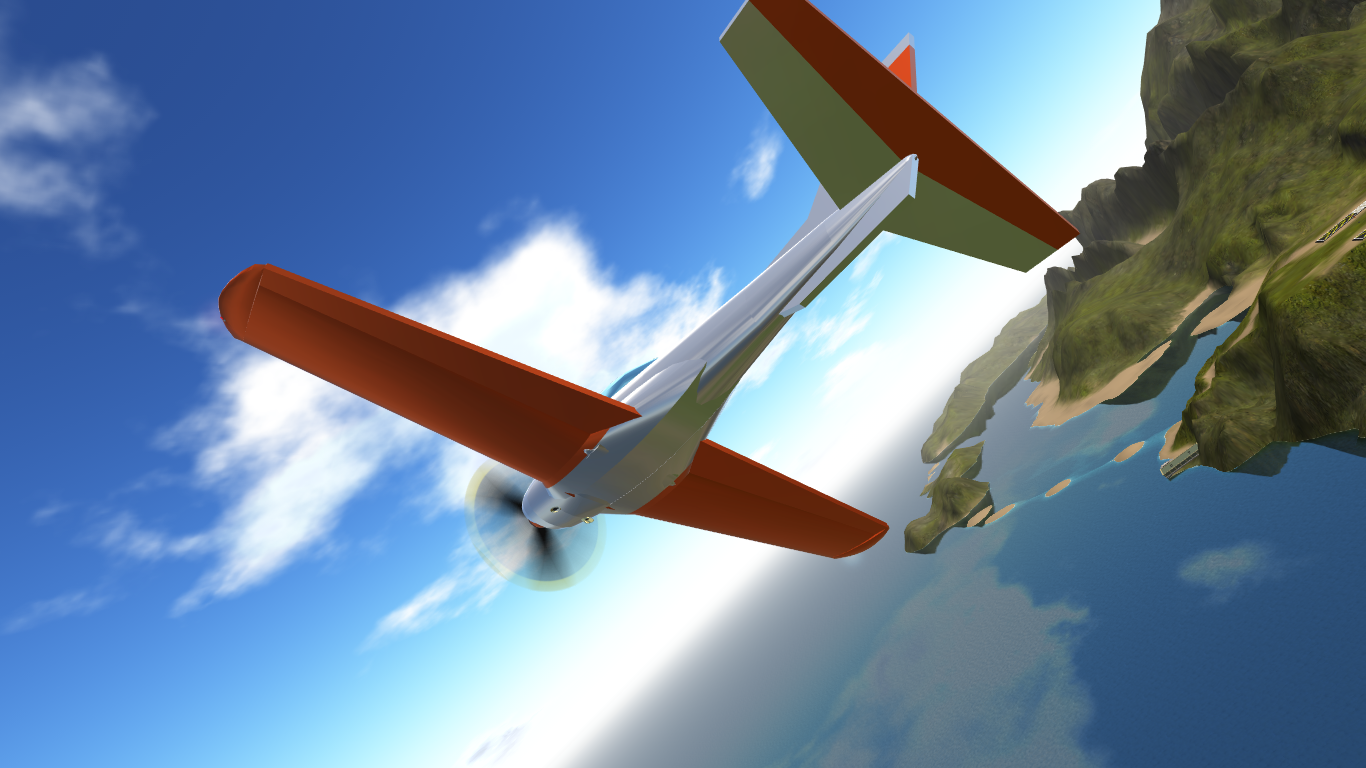 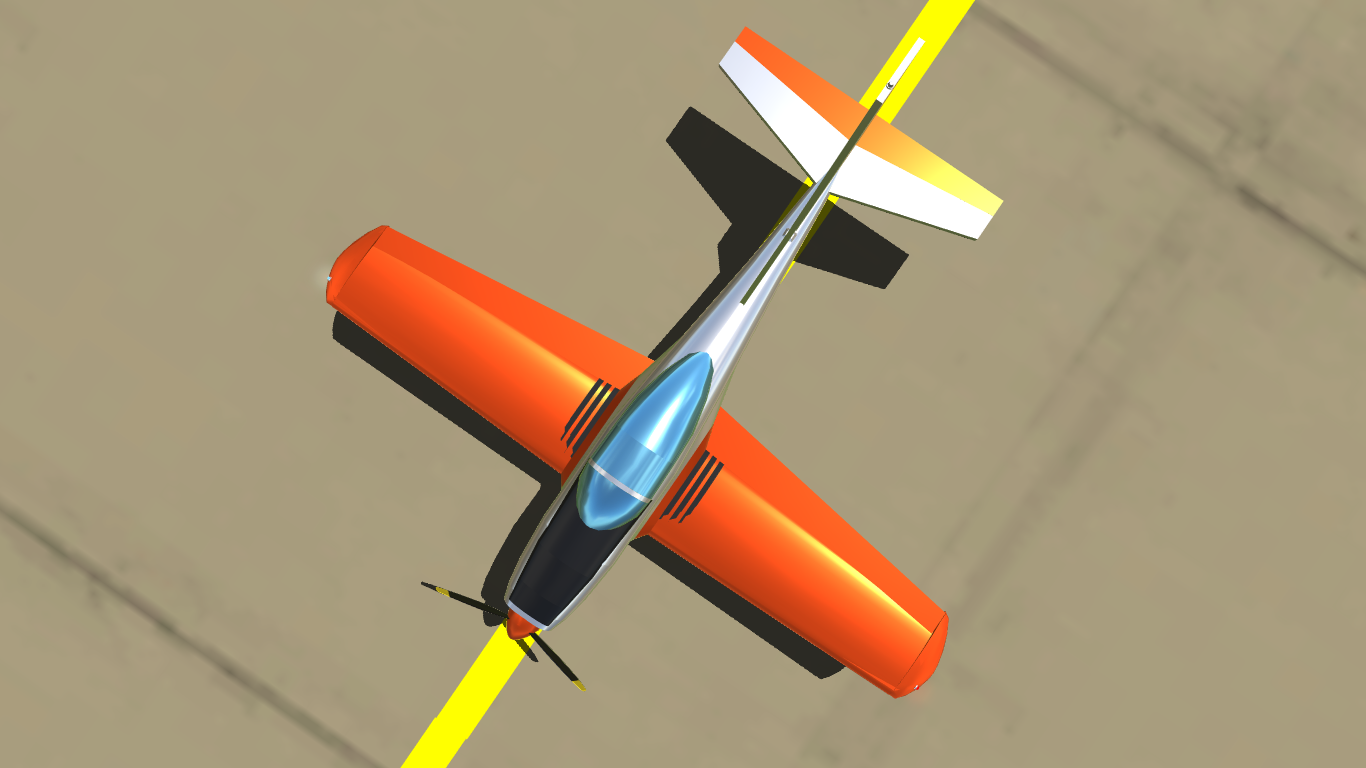 One of Socrux's most ubiquitous designs, The Socrux S.T-210 Tangará (Blue Manakin) is a light aircraft originally developed in the mid-60's as a military trainer for basic flight instruction that was to see considerable popularity as a general aviation and sports aircraft, thanks to its great handling characteristics and overall low cost.

Equipped with a simple retractable trycicle landing gear, the Tangará was designed from the outset to have the best possible flight performance while remaining very docile and forgiving to new pilots. It has excellent basic aerobatic performance, but nearly impossible to send into a spin unless commanded; It features a spin recovery parachute as a last resort. Its distinctive tapering fuselage and the characteristic shape of its wing-fuselage joint fairing make it instantly recognizable, and have made it loved by many plane spotters for its looks and agility.

It wasn't long before the Tangará was adapted to the civilian general aviation and sports aviation market. Its docile handling and good maneuverability made it extremely popular, and it can still be seen flying around today in significant numbers. It is a fun and pleasing aircraft to fly around, and its simplicity and ease of maintenance has helped it stay in service several decades after its introduction.

It seats two crew, a pilot and instructor (or a pilot and a passenger) in a side-by-side configuration. The fuselage gradually tapers down towards the swept vertical tail - a choice that led to much controversy in the design team, with many insisting a more conventional, flatter tail arrangement would be superior. The choice has been chalked down to the 60's need for everything to look modern and fast. The horizontal stabilizer is places slightly behind the vertical; this is both to simplify construction of the elevator, and to aid in spin recovery, as less of the rudder is "shadowed" by the horizontal stabilizer. A ventral fin is also present under the rudder for spin prevention, giving the aircraft its exceedingly hard to spin nature.

An armed version was also developed for light attack, COIN and basic weapons instruction. It recieves two .50 caliber machine guns in the wings, and seven hardpoints for light armament. 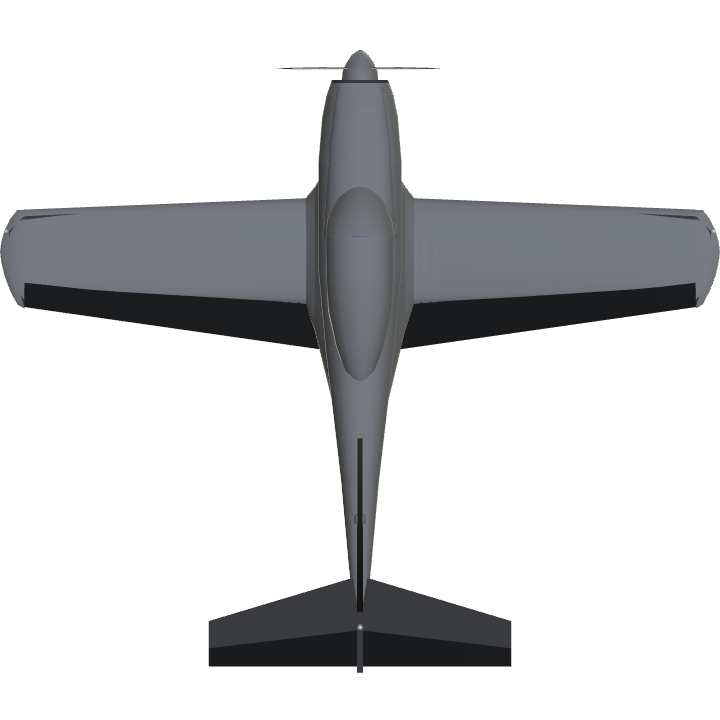 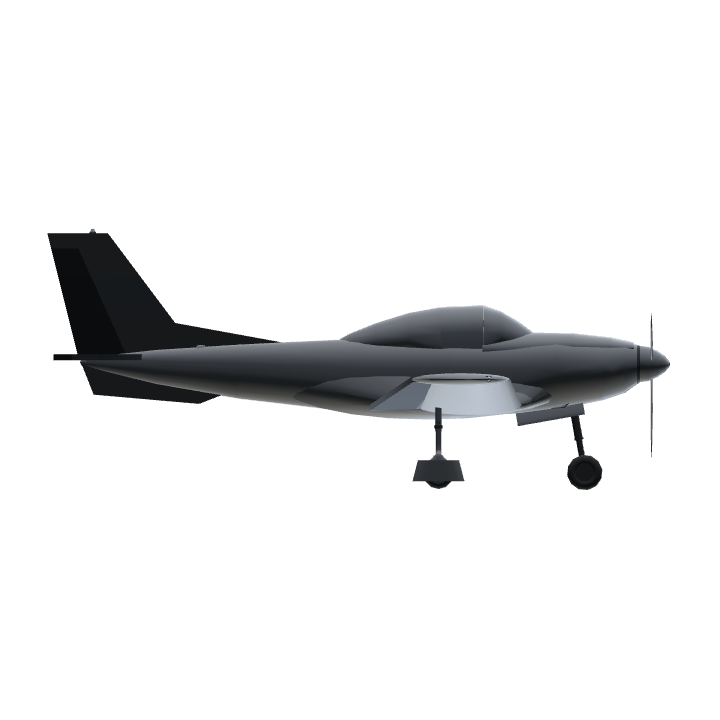 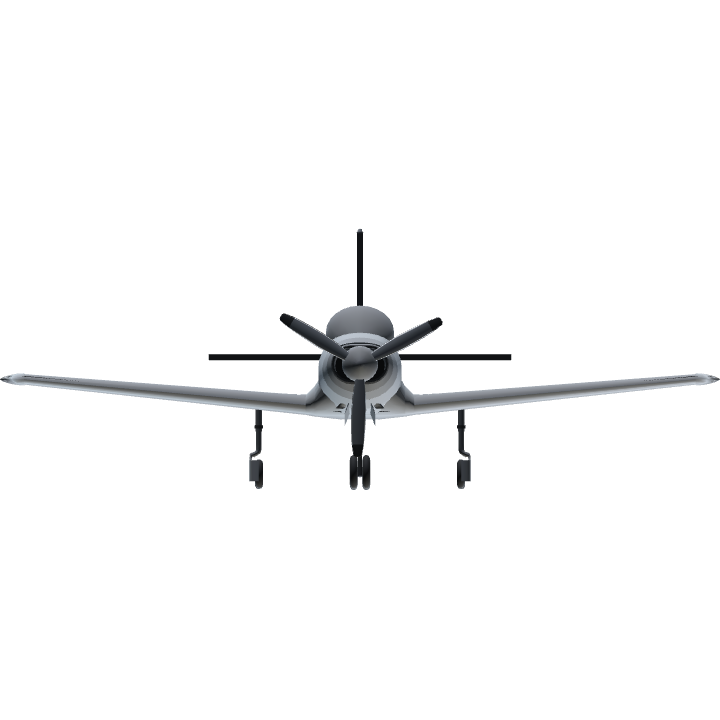