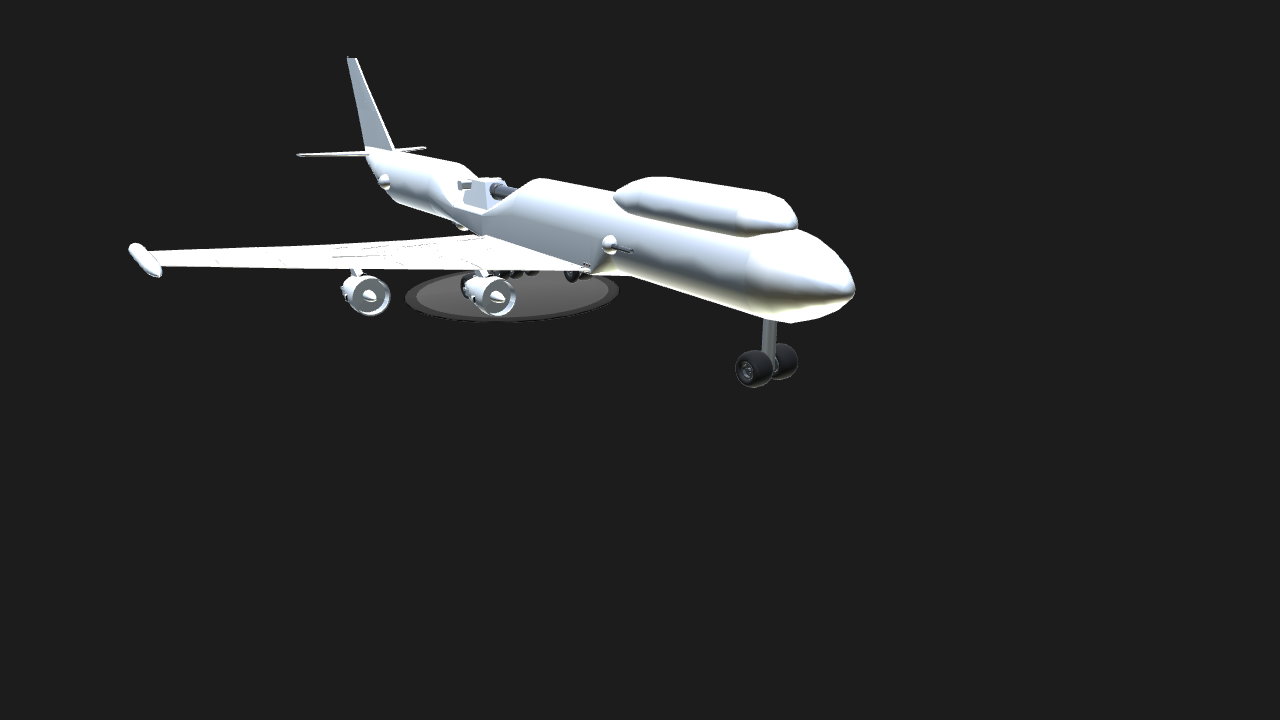 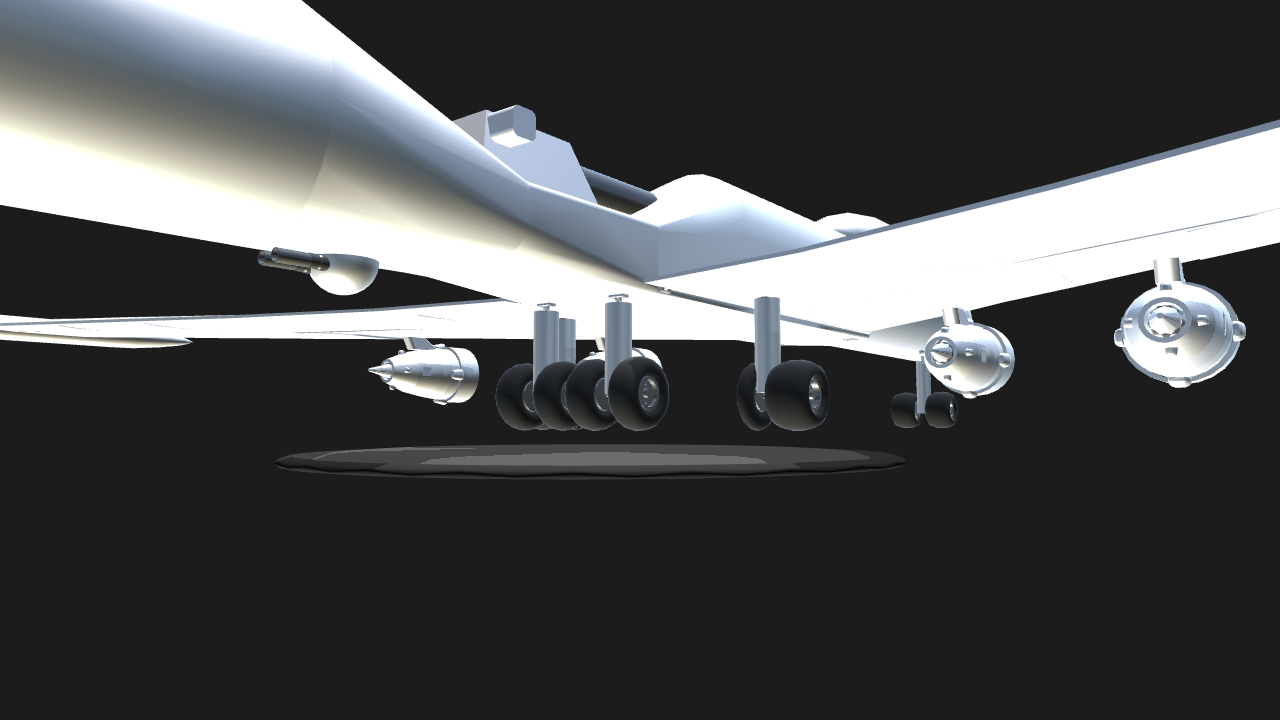 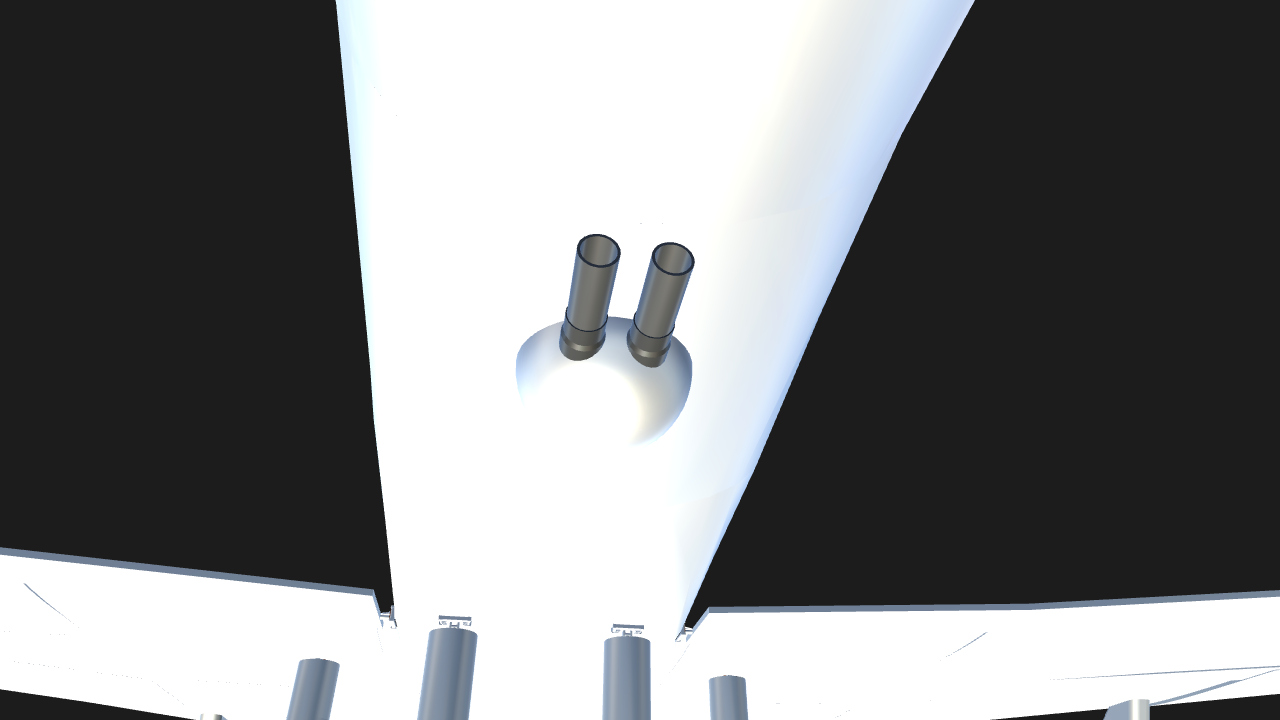 The United States, in search of a brand new military weapon turned to @stevemc01 to design it for them. Having scrapped the idea of an AAC (airborne aircraft carrier), they asked steve if he could design an aircraft with properties of a warship.

Steve, having recently built a redesigned USS New York (BBV version) and a near-replica of the Boeing 747-100, decided to combine his knowledge and experience to build the first airborne battleship (hence the ABB title).

However, this was going to need technology beyond his current knowledge at the time. So he designed some new gun tubs based off of the Boeing B-25 and Superfortress models. Then, he added the rail gun of the USS Samar aboard this battleship.

A few design edits and many mid-air detonations later, the design was finished.

Instructions in the comments along with some developer’s notes.

For my next project, I’ll let you guys choose which aircraft to modify into a hybrid. Leave suggestions in the comments.

By the way, this is the only thing that can save you guys against the @CreeperOfTheFortress abominations of Thomas remastered... (xD) 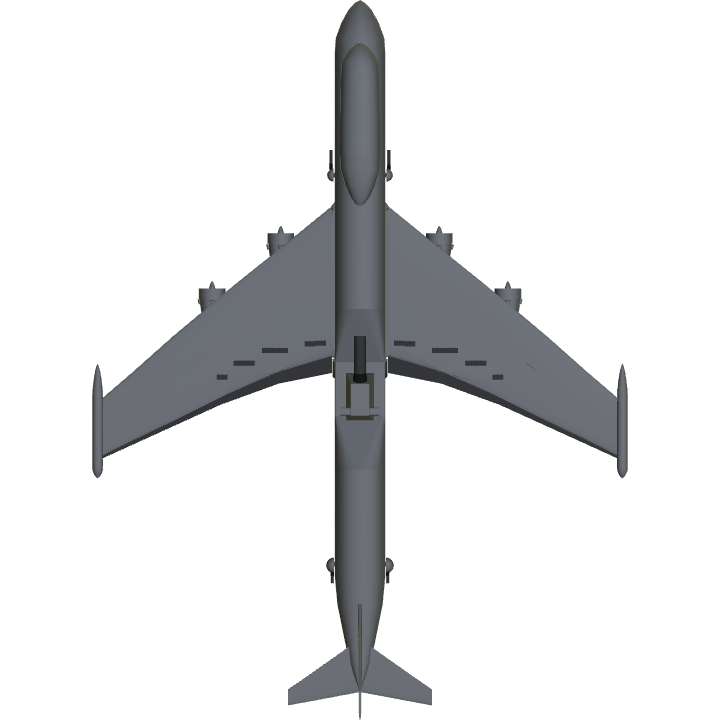 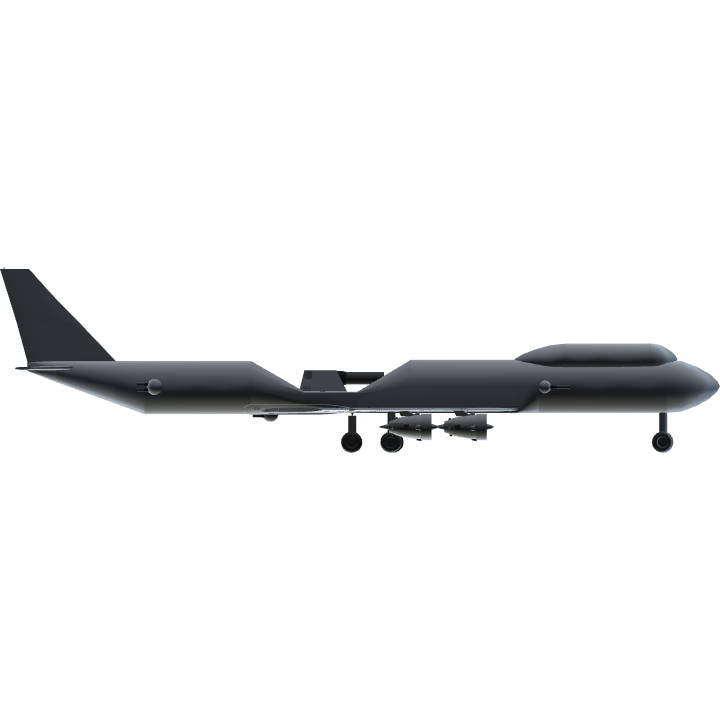 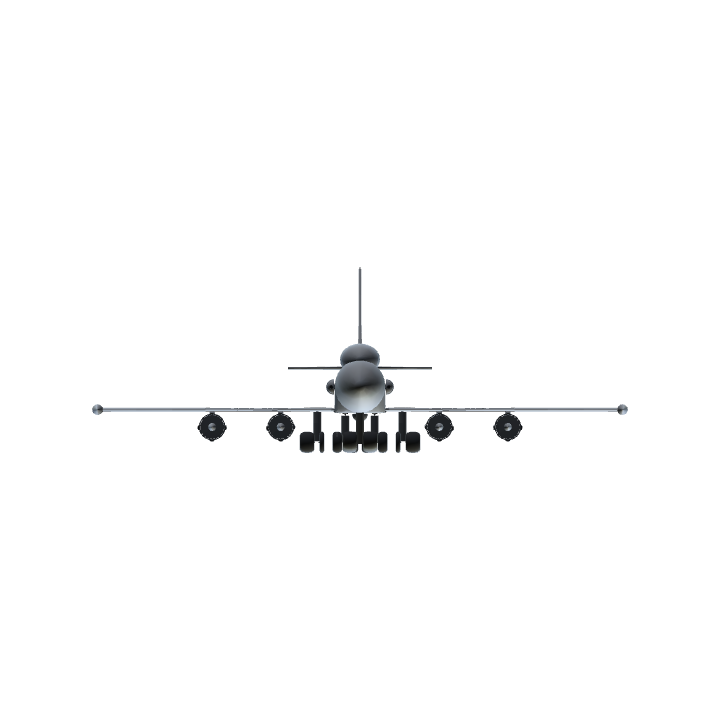