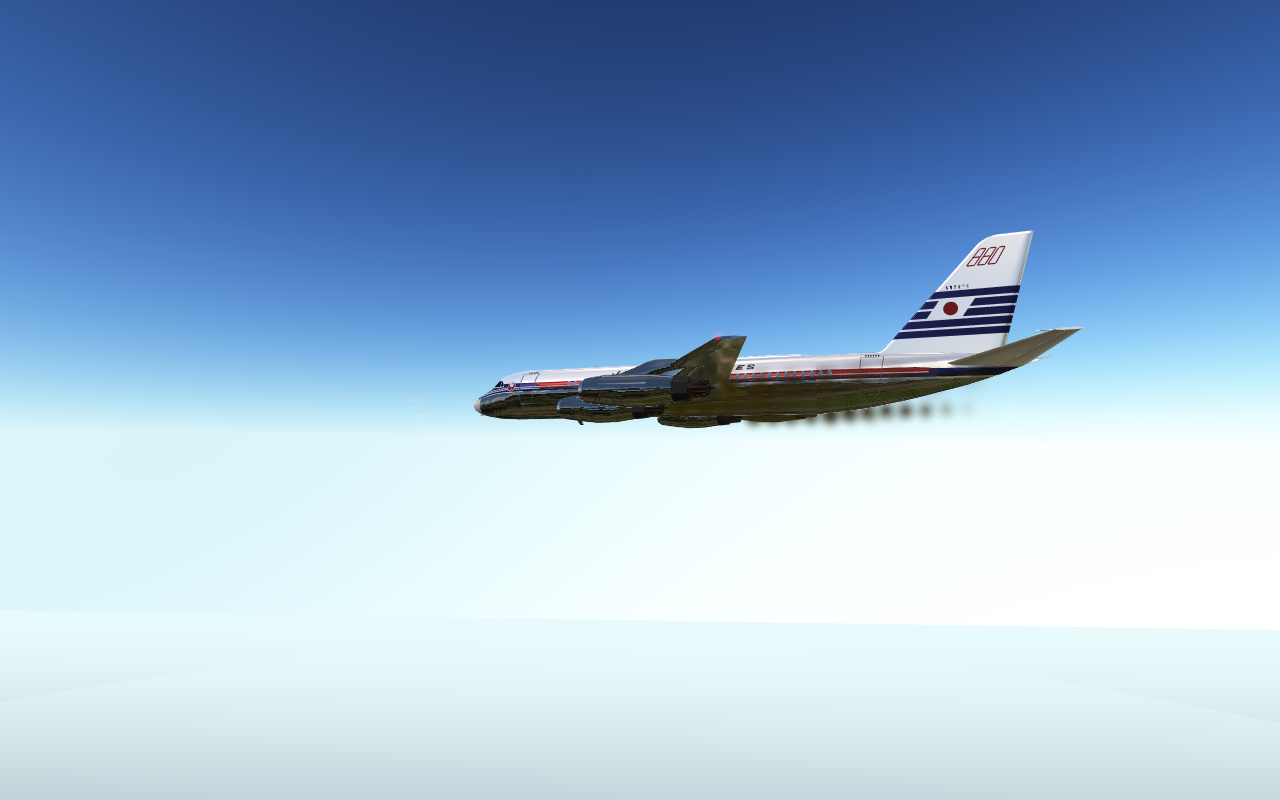 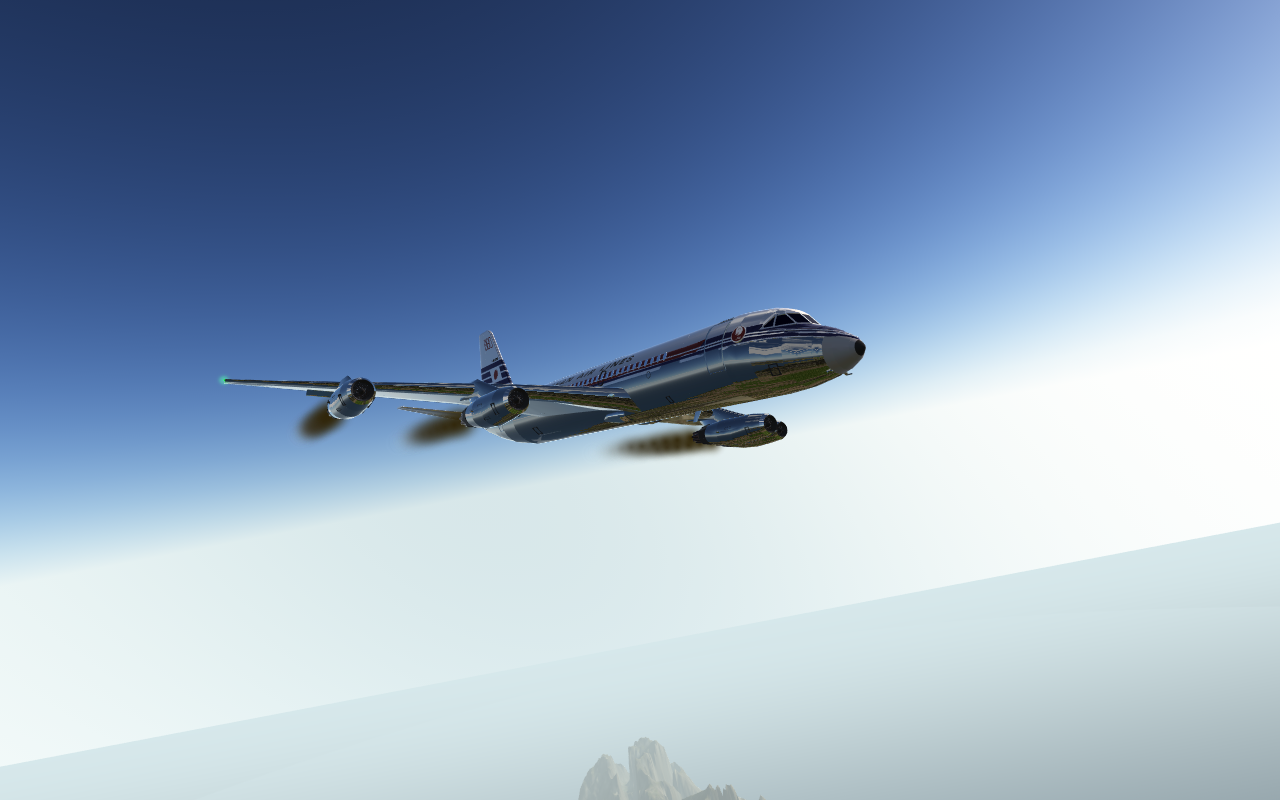 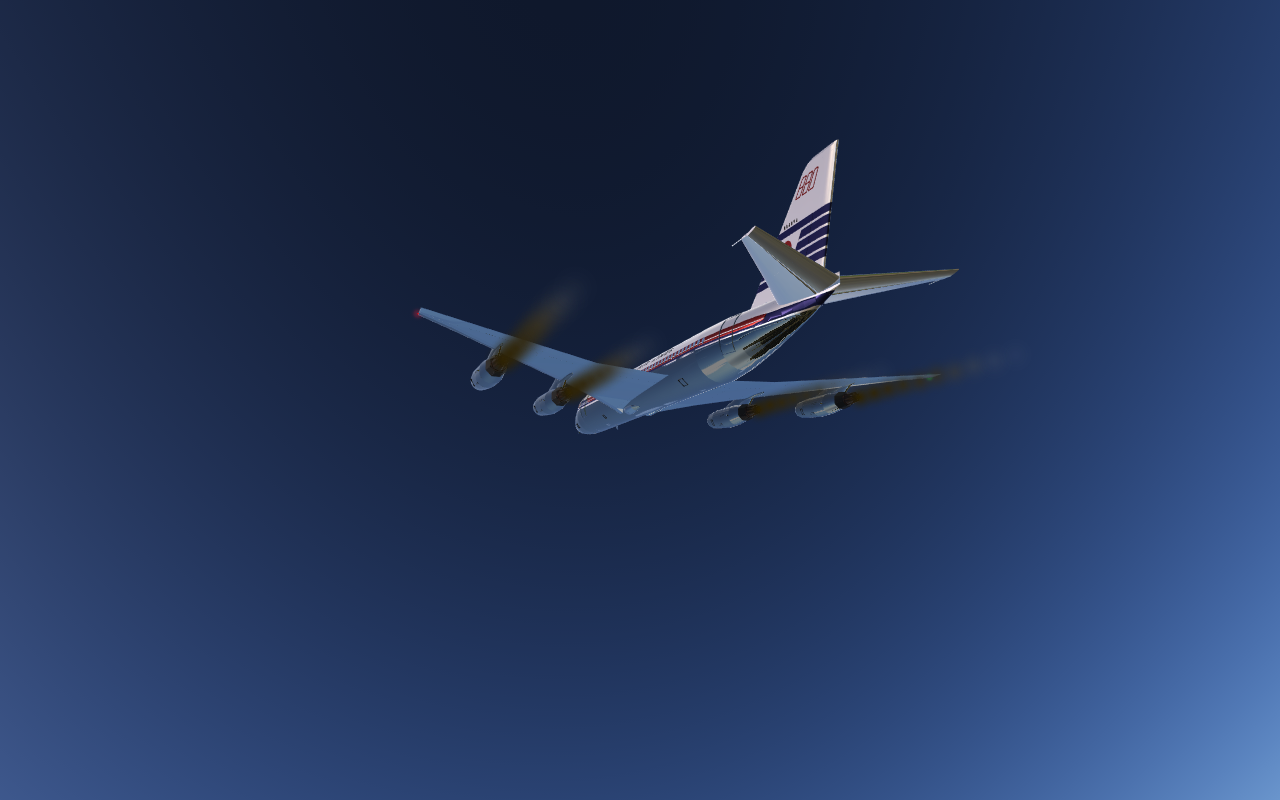 The Convair 880 is an American narrow-body jet airliner produced by the Convair division of General Dynamics. It was designed to compete with the Boeing 707 and Douglas DC-8 by being smaller but faster, a niche that failed to create demand. When it was first introduced, some aviation circles claimed that at 990 km/h, it was the fastest jet transport in the world. Only 65 Convair 880s were produced over the lifetime of the production run from 1959 to 1962, and General Dynamics eventually withdrew from the airliner market after considering the 880 project a failure. The Convair 990 was a stretched and faster variant of the 880. The first domestic jet
Eight CV880-22Ms were purchased in Japan by Japan Airlines and one by Japan Domestic Airlines.In April 1960, Japan Airlines considered introducing aircraft smaller in size than the DC-8-30 for the Southeast Asian routes, where demand was thought to be insufficient to fly the Douglas DC-8, and as a result, the CV880 was ordered in April 1960 as the appropriate aircraft.
Japan Airlines operated the DC-4 series four-engine reciprocating aircraft on domestic mainline routes and the DC-6, the successor to the DC-4, on short-haul international flights to Southeast Asia and elsewhere, but All Nippon Airways operated the Vickers Viscount on domestic mainline routes, and Cathay Pacific operated the Lockheed L-6 turbo-prop aircraft on short-haul international flights.After the introduction of the 188 in May 1959, it was temporarily outnumbered, and in September 1961 three jets were introduced on the Tokyo-Sapporo route as the first domestic jets, which were then extended to other Southeast Asian and domestic trunk routes, and later to southbound routes to Europe. A short period of activity
However, as mentioned above, it had many problems, especially in the engine and electrical systems, and was disliked by the field because it was difficult to handle and was uneconomic and had excessive noise.In addition, its capacity was too small to meet the demand that was growing rapidly during the period of rapid economic growth, and three of them were lost in crashes and one of them was destroyed in a training flight, and these factors were combined with the introduction of DC-8s to domestic routes and the start of receipt of Boeing 727s, which led to a reduction in operations, and two of them were put into service in 1970Apart from being sold to Cathay Pacific, all other aircraft were retired by 1971.
The remaining four aircraft were taken over by Boeing in the form of trade-ins for Boeing 747s, which had just been introduced to replace this aircraft, and resold to Cathay Pacific.
In detail 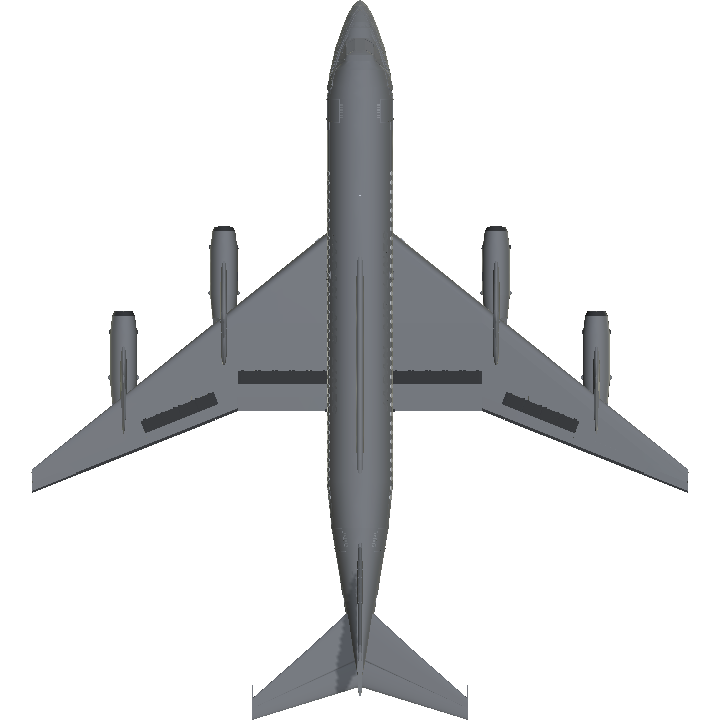 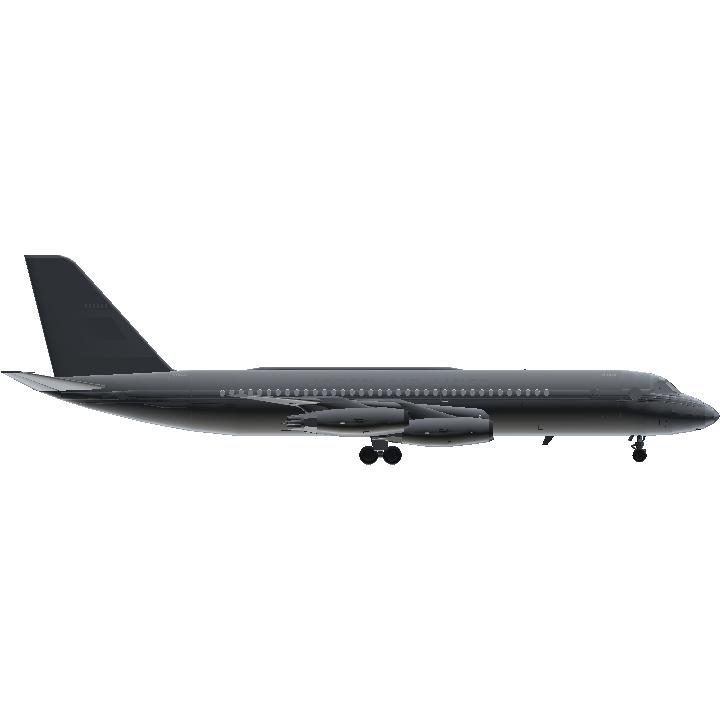 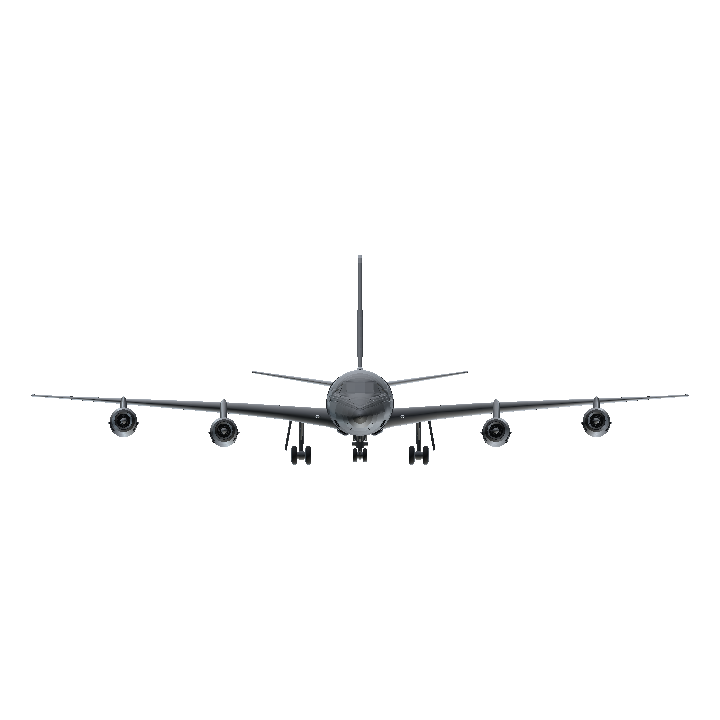