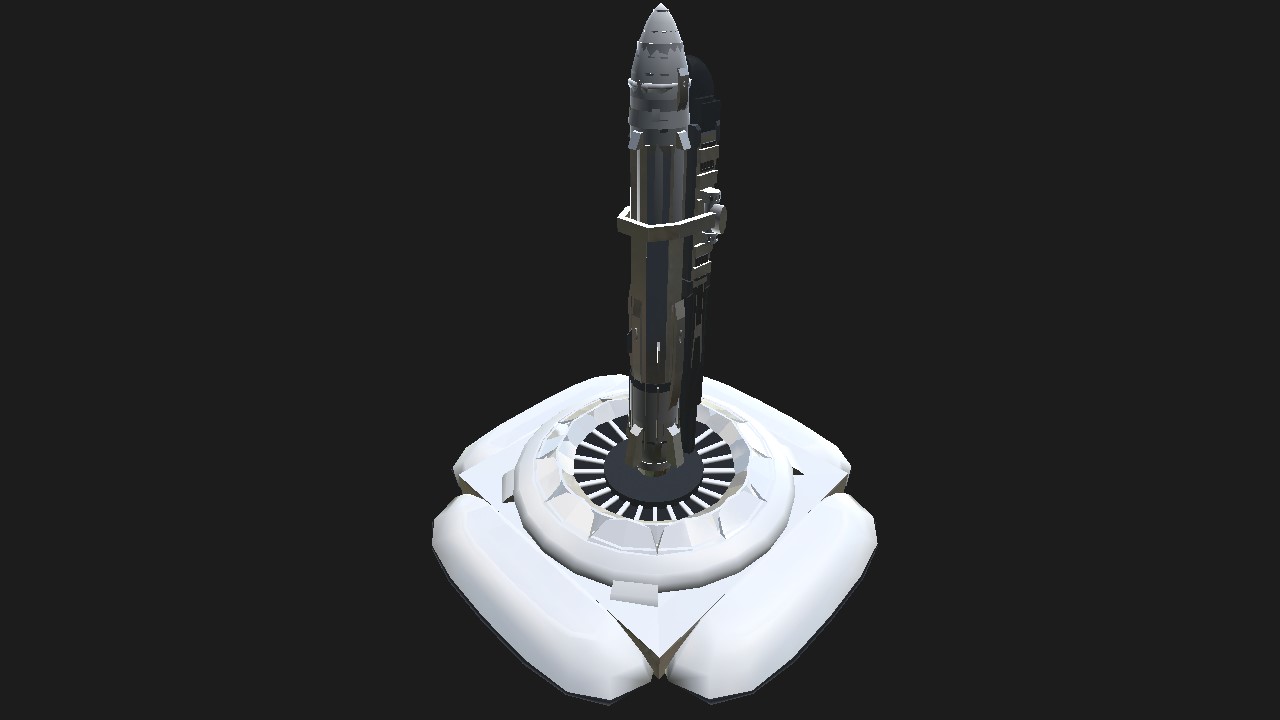 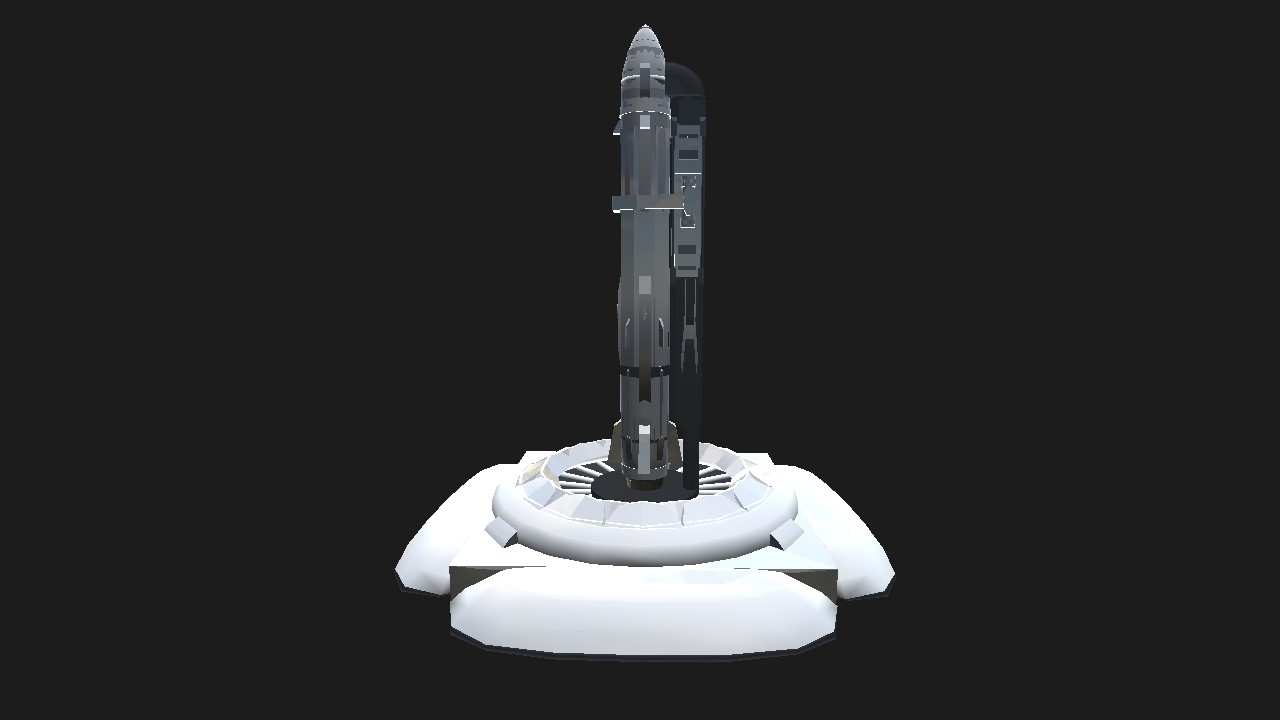 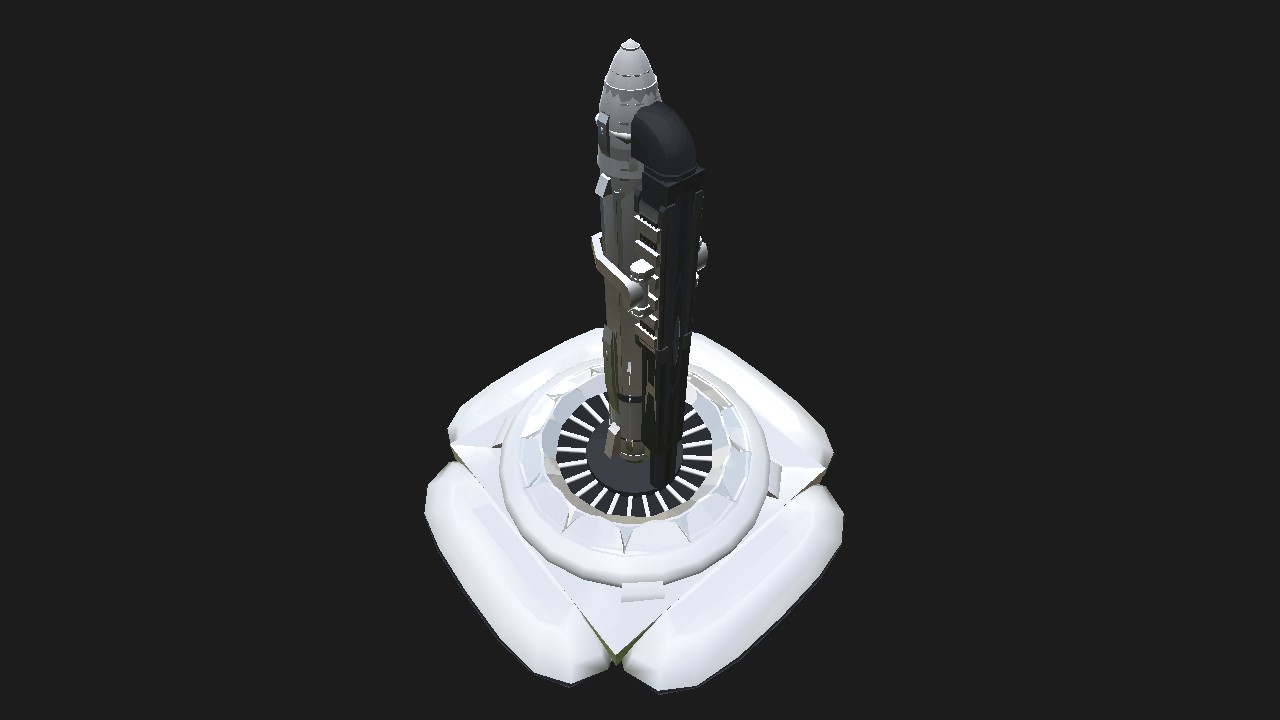 A Prototype InterContinental Ballistic Missile that is manually controlled to hit enemies at precise locations.

Control are a bit tricky but I think you'll get it after a few tries. Bare with me on this one.

How to use:
1. AG 1 to launch
2. VTOL to adjust vertical angle
3. When on 180° flight, Yaw to turn horizontally
4. TRIM up to boost, TRIM down to Brake/Reverse Thrust
5. Camera for Orbit View

Demo on how to use is provided on the the features...

Manually Controlled - Can be controlled to hit desired targets.
.

Reverse Thrust - Used for slowing down at high speeds and for backward manuevers.
.

Physics Friendly - Can be used on low, medium and high physics.
.
.

There actually quite a lot of tips so again bear with me.

Tips:
1. Handling depends on the level of physics. The higher the better.
2. To achieve vertical flight, VTOL half way down.
3. To achieve downward flight, VTOL all the way down.
4. Only use yaw when on vertical flight.
5. Rocket Boost can be used to reach destinations at high speeds yet it is quite dangerous so use it responsibly.
6. For safety, boost slowly by ascending TRIM slowly.
7. Do not control while on boost mode or high speeds.
8. For braking, slowly move TRIM down a quarter from the center.
9. Slowing down can improve handling.
10. To achieve reverse thrust, Trim down slowly. Do not trim all the way down.
11. Reverse thrust is more powerful than the default thrust so be sure to use reverse thrust carefully and it is not recommended to be used on angled flights beside 90°.
12. This missile is specifically designed to be installed vertically.
13. Unlike most ICBMs this cannot be used to attack the Missile Base.

Woah that's a lot of tips. I wish I could describe more though lol.

The missile is not 100% functional meaning it has a lot of defects. But keep in mind that this is only a prototype. I might improve it soon. But I personally think that the controls are quite fine. For the mean time just test this out haha. It took me a week and a half to complete which is a bit long but I built this along with my hectic schedule so that's the reason why.

Many have suggested this but @BreadonButter was the first. 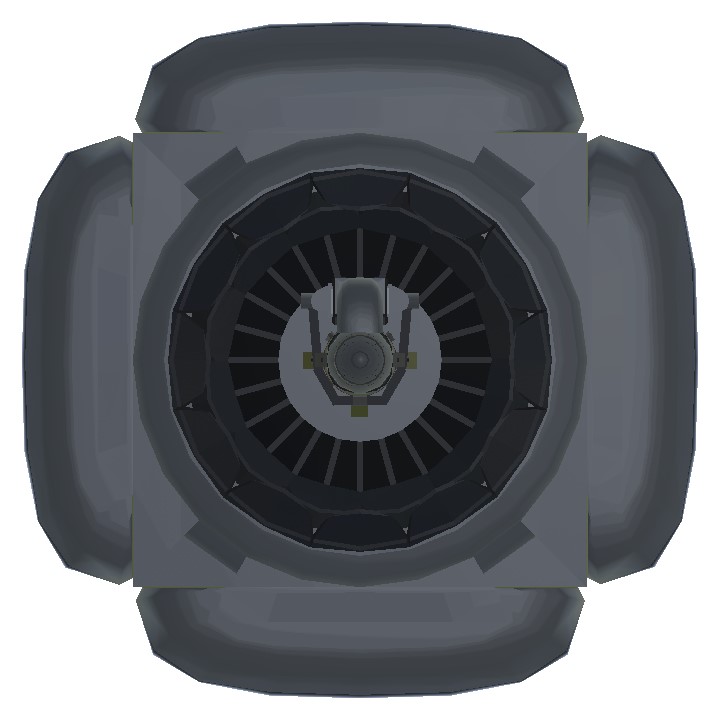 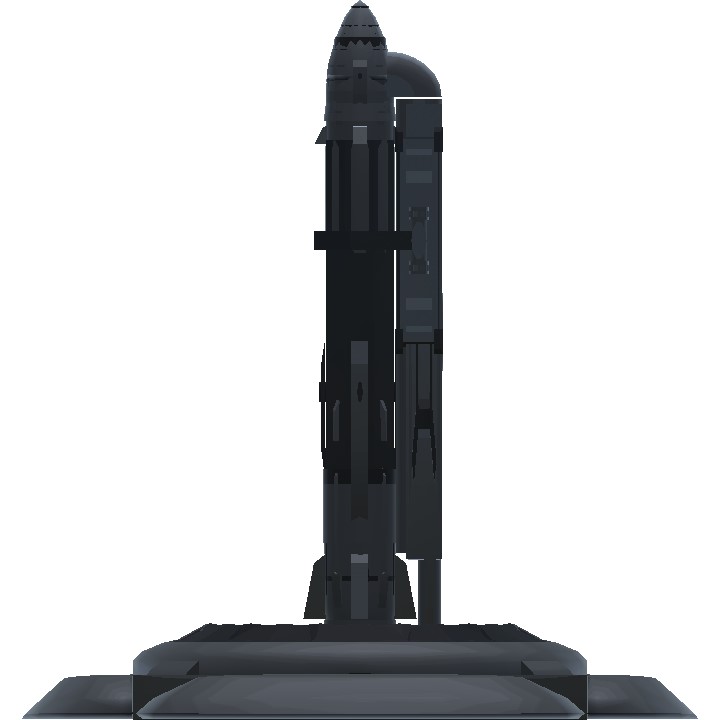 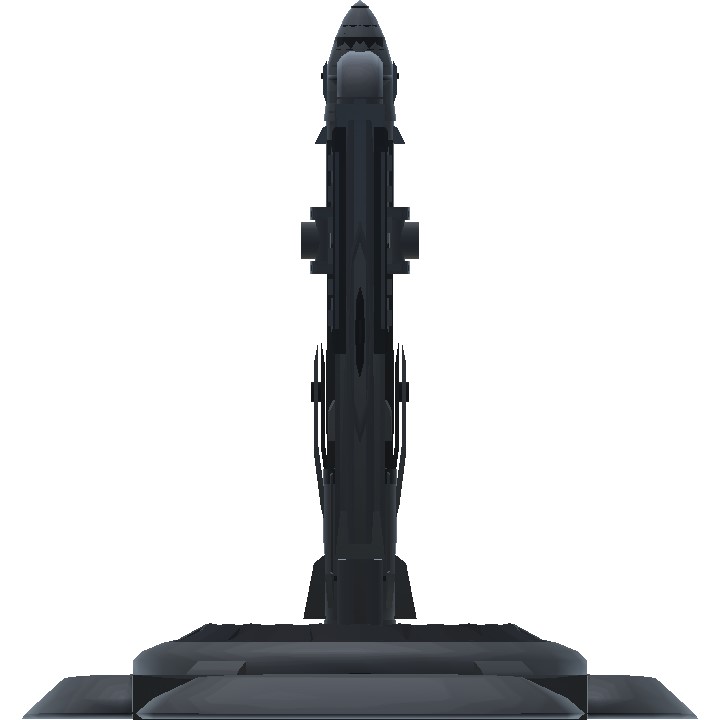