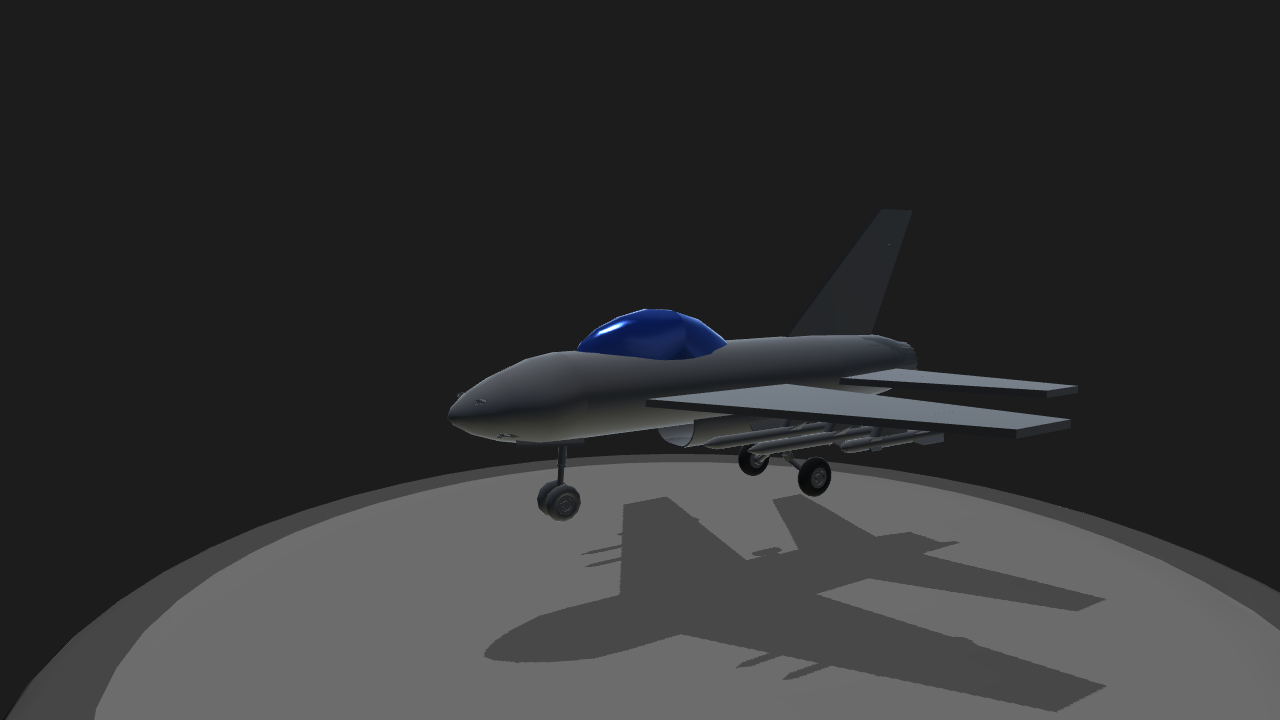 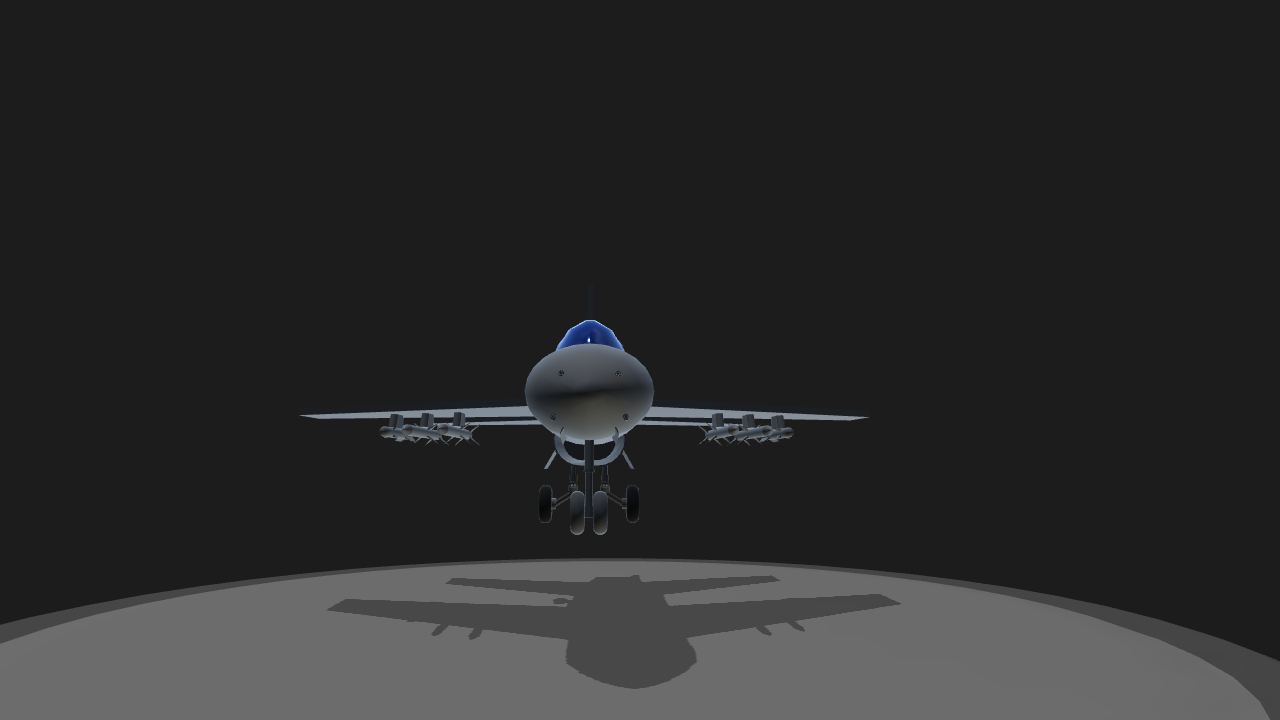 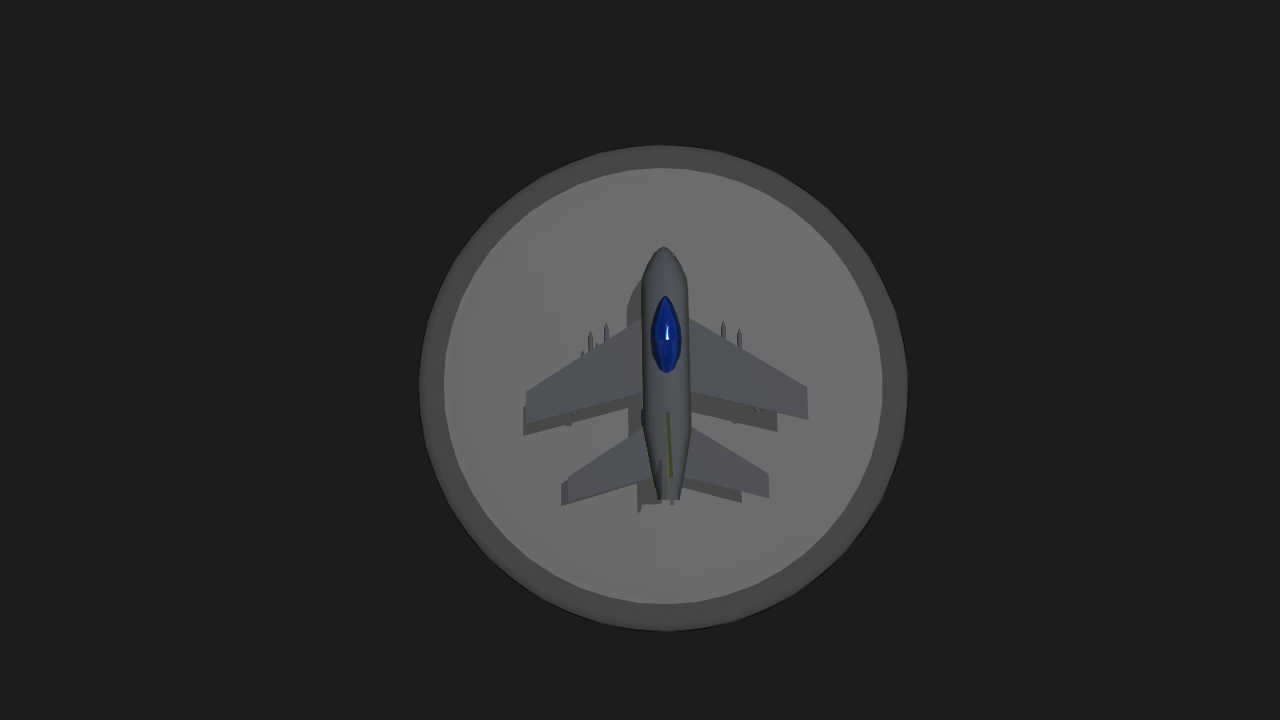 Hello! Today i present to you my f-9

In January 2006 of an alternate timeline the f-9 began service, with exports beginning in 2007,

Powered by a upgraded blasto BFE150 turbofan, it can intercept most aircraft in service today.

It is possible to retrofit the aircraft with most ranged weapons. 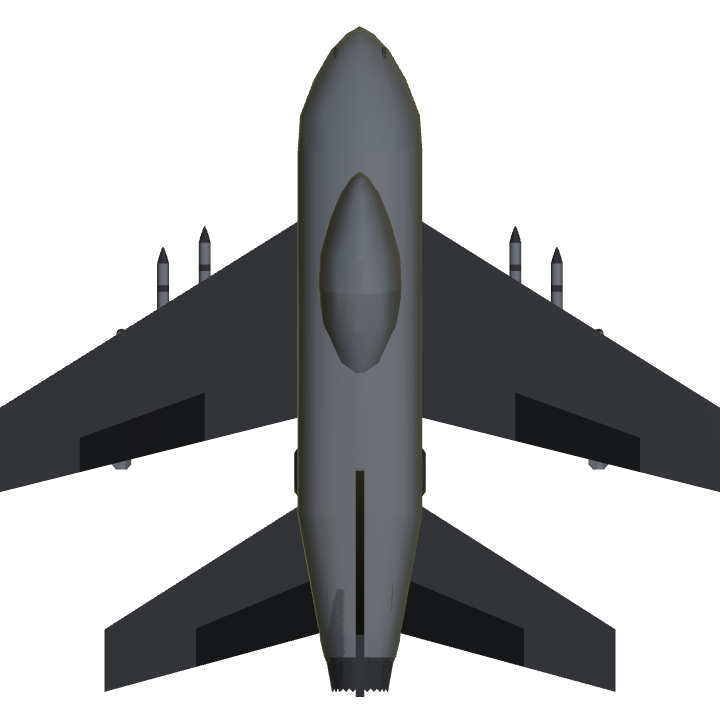 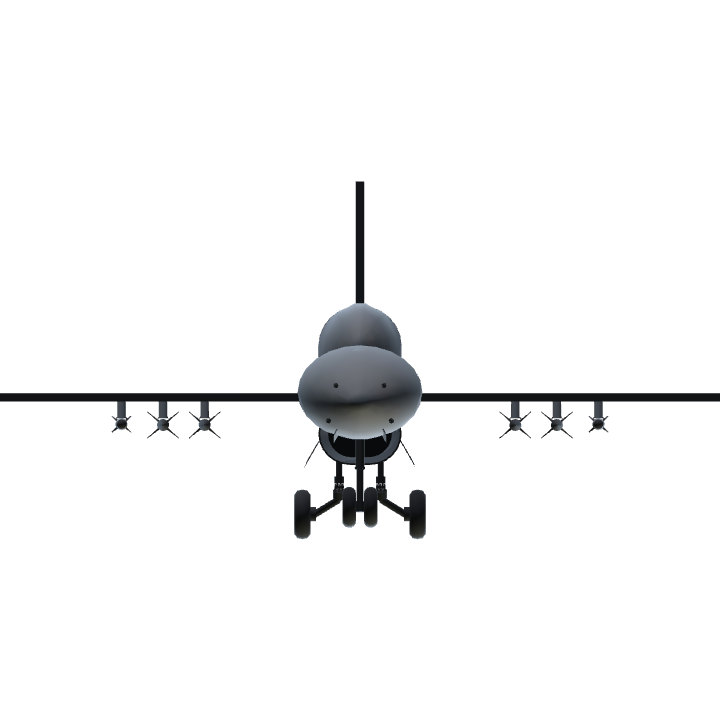