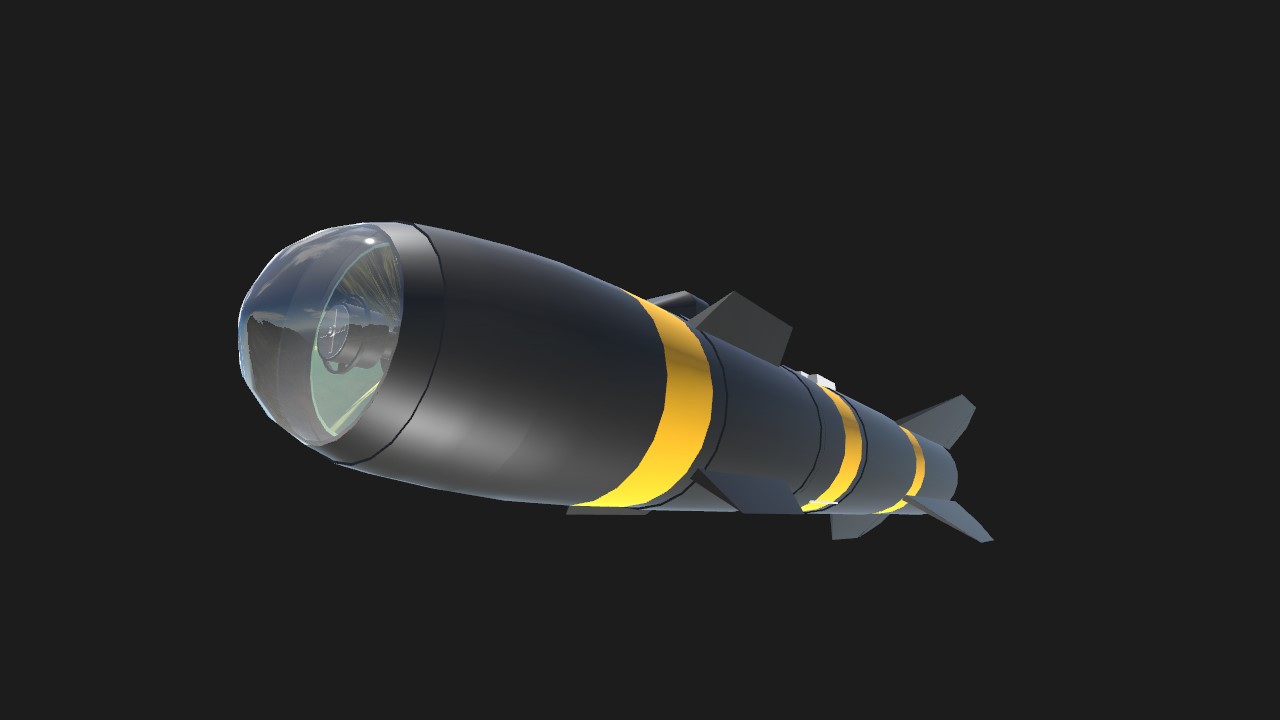 Note: Propellant time is not fully realistic. 25sec. is supposed to be its maximum flight time but I changed it to 60sec. so it can hit the carrier group. If you're using this for your plane, please change the missile time to 25 sec for realism, or if necessary, modify it to your liking. I hope you like this, and please give me a small credit if used. 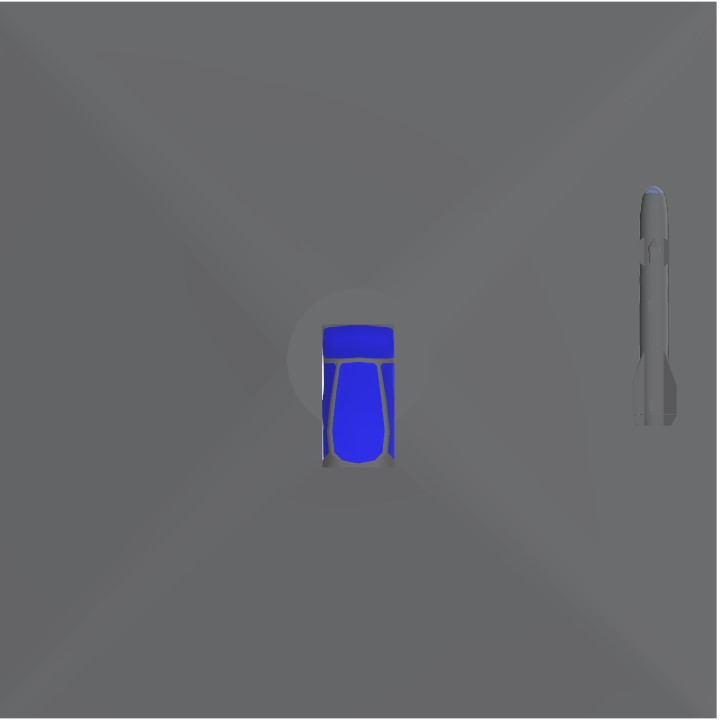 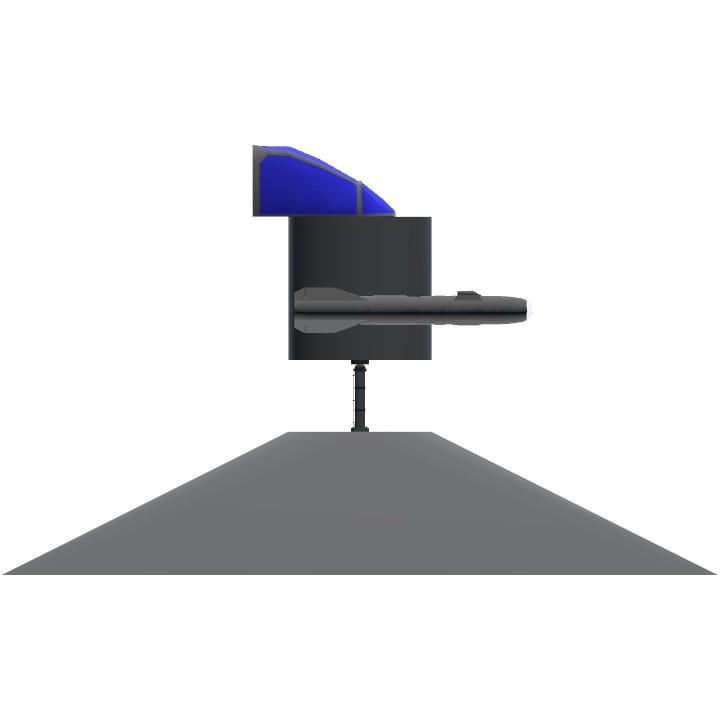 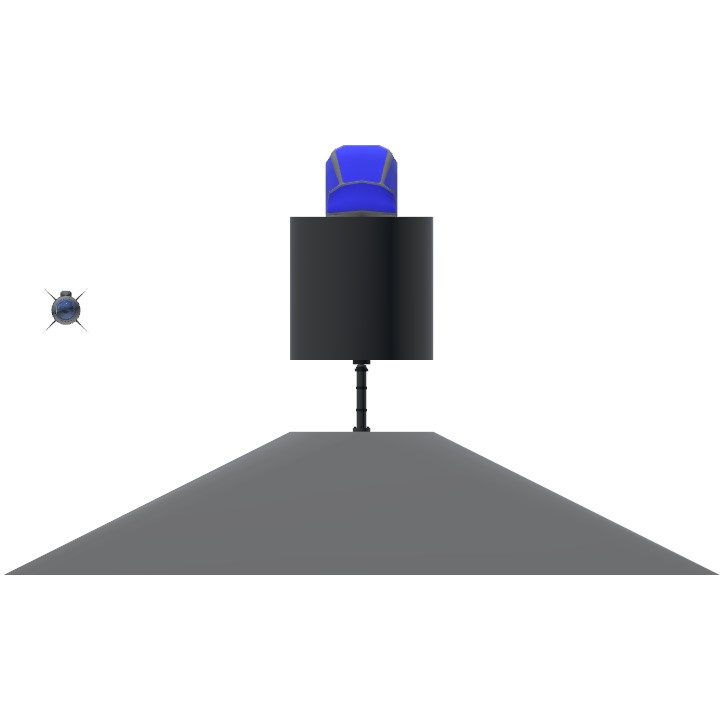