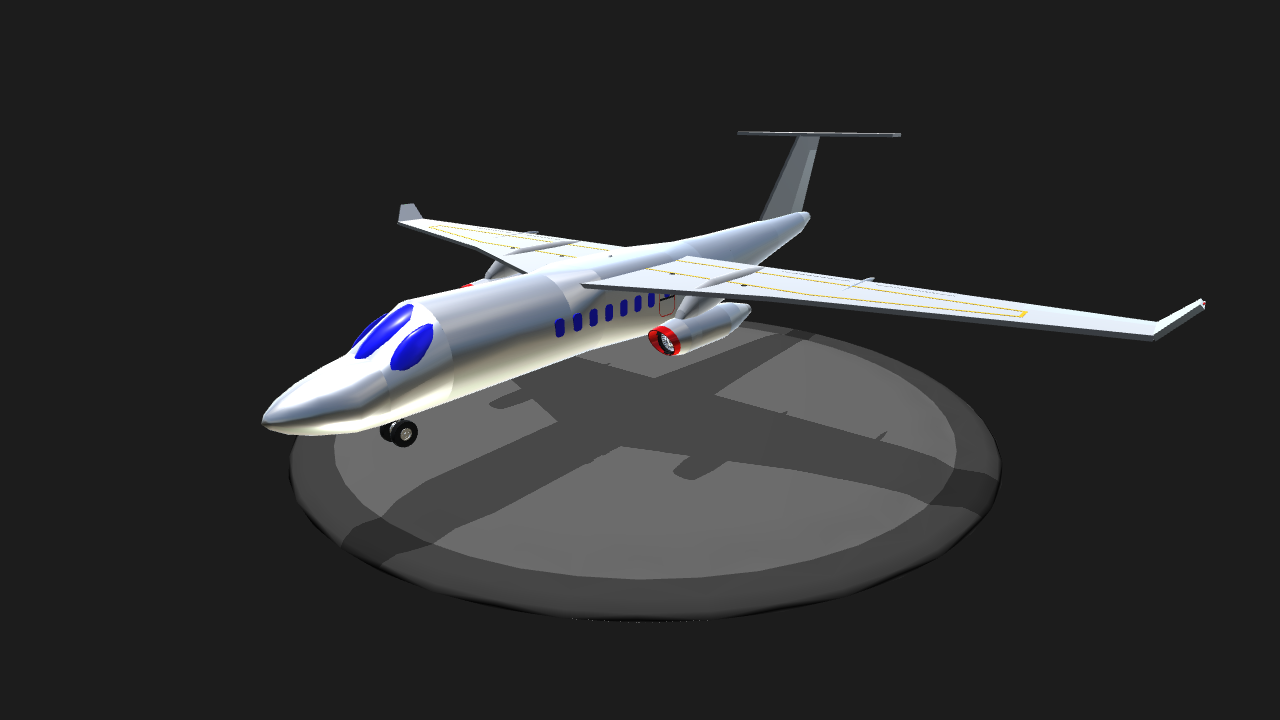 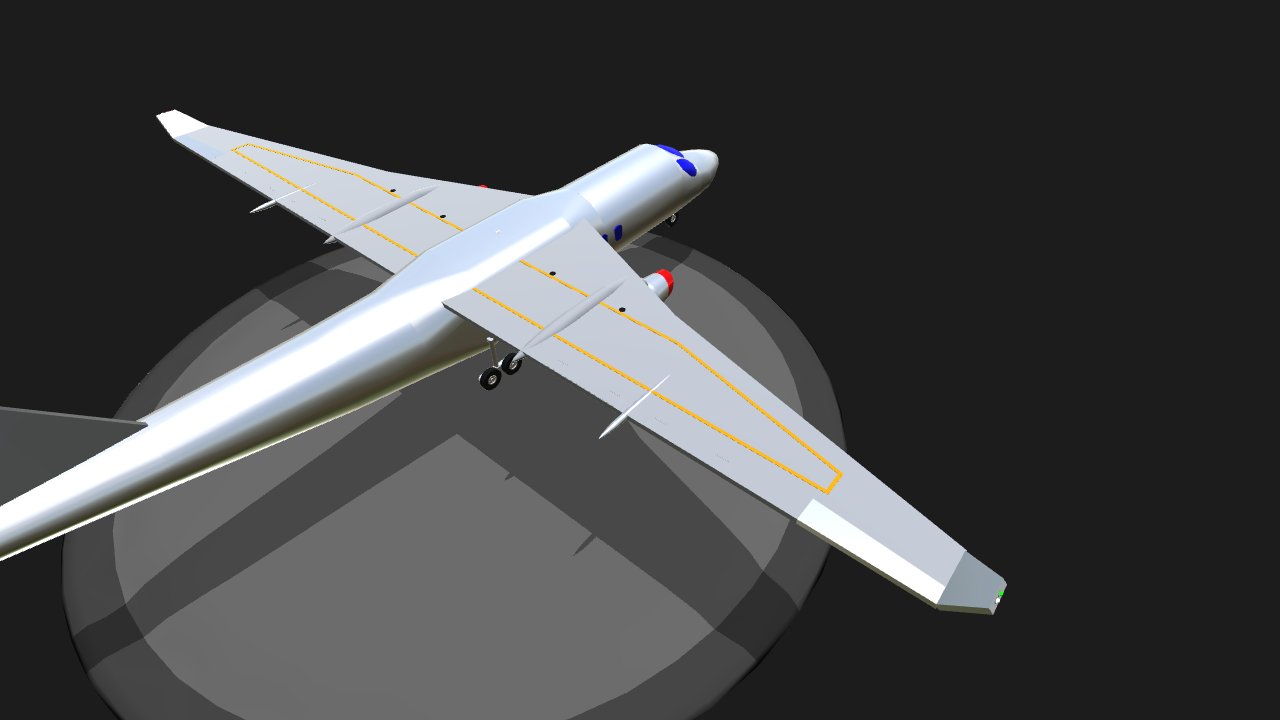 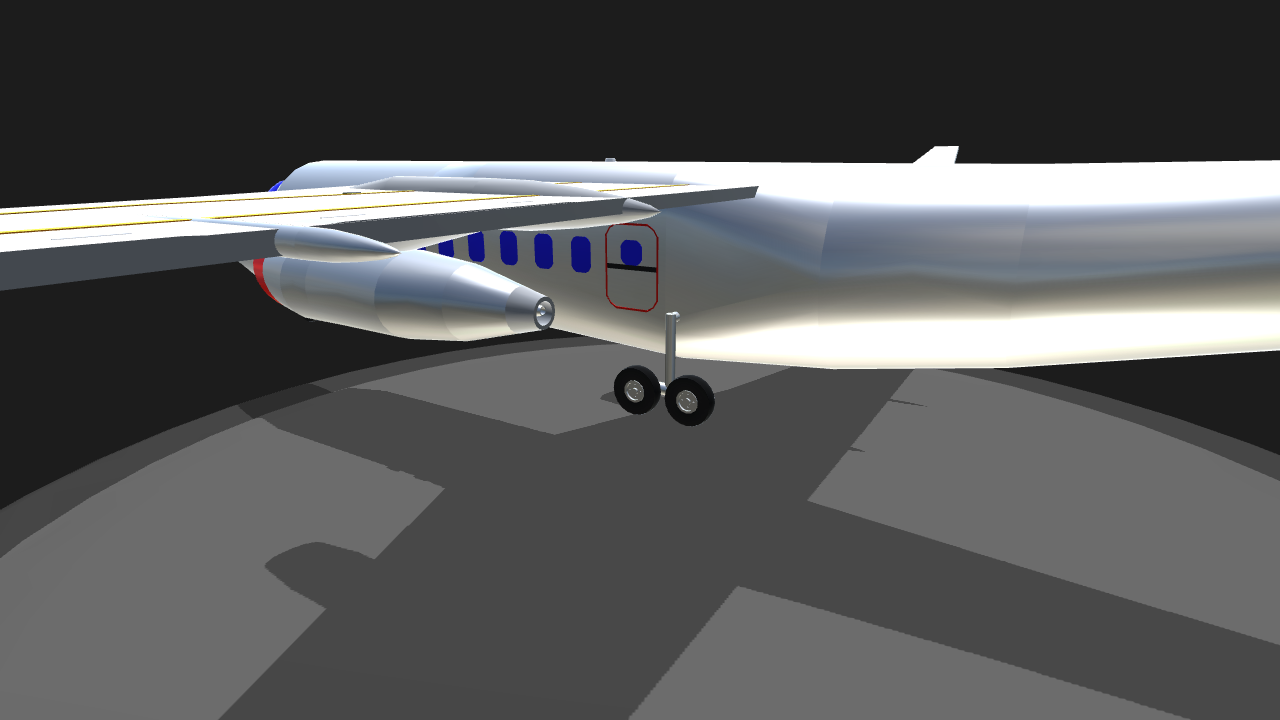 Designed in 1975 and first flown in 1978, the AM-14 was built to fulfil both military and civilian needs. It is capable of carrying varying configurations:
- 85 passengers and luggage
- 10,000 kg of assorted secured cargo
- 40 casualty litters and medical staff
- 60 fully- equipped paratroops (AM-14M)
Production Status: In Production, current variant AM-14-C44
Production numbers: 1,220 all variants (Civil/Military)

An uncommon feature in aircraft design, the AM-14 was built to be neutrally buoyant, allowing passengers and crew a greater chance of survival in a controlled water landing. The aircraft will stay somewhat aloft upon landing, dependant on the angle of impact.

The aircraft seen here is in its factory-finished grey paint. Its fuel load of 1,322 gal is that typically used for its routes, although a further 366 gal can be carried in the fuselage fuel tanks if required.

NOTE: The aircraft was built to fulfil both military and civil specifications, hence why its engines can sustain a 30 degree climb.

AG1+VTOL Down: Wing Spoilers
AG2: Anti-Collision Strobe Lights
AG3: Wingtip Navigation Lights
AG4+VTOL Down: Flaps (don't appear to work properly, seem to detrimentally affect lift)
AG5: Unused
AG6: Throttle control, No. 1 (Port) engine
AG7: Throttle control, No. 2 (Starboard) engine
- AG6 and AG7 are present so that the engines can be idled (~5% power) while landing and allow braking, instead of the engines switching off.
AG8: Ground (landing) lights.
-One attached to the nose wheel, one under each engine. Even with AG8 active, they will only be turned on when the landing gear is deployed.

Hopefully some good. Cockpit view is naff but it's the best I could do. Sorry for the re-upload, the Starboard navigation light was the wrong colour, it should have been Green and was Red. 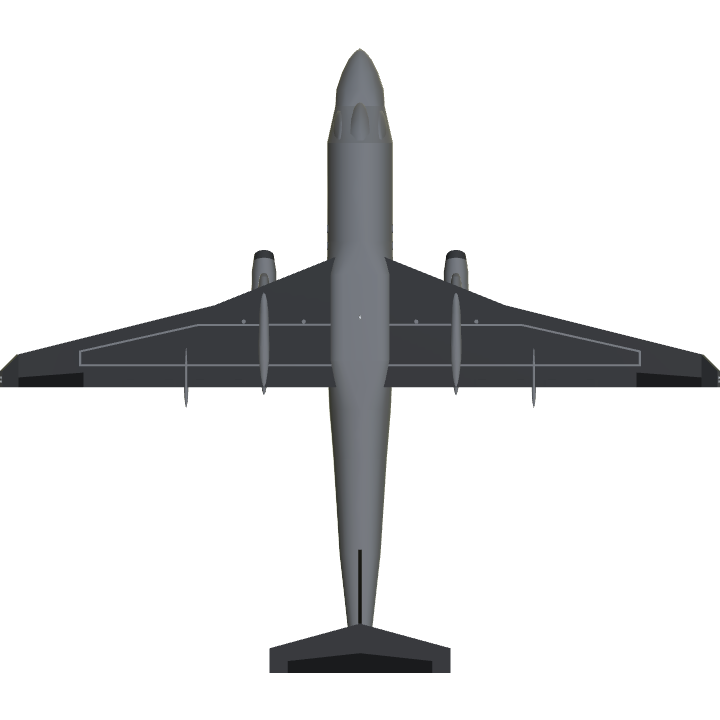 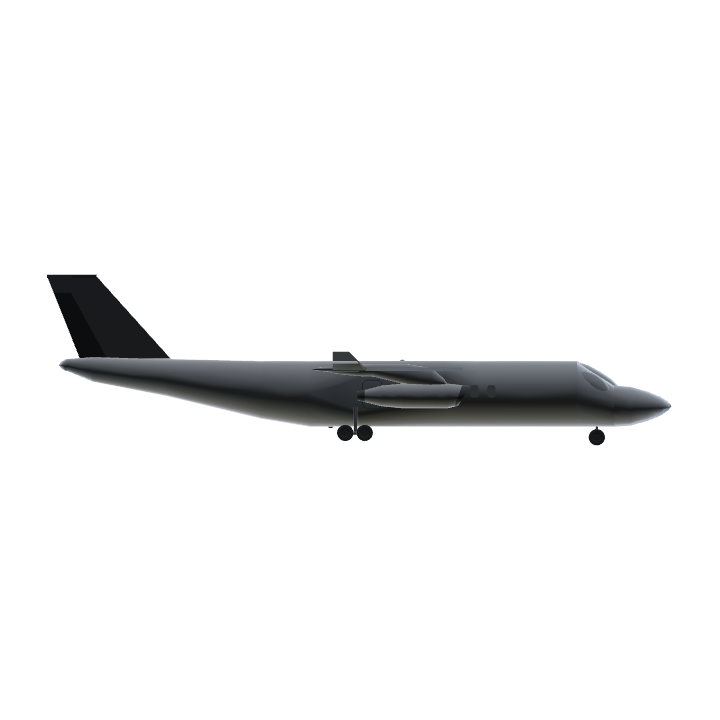 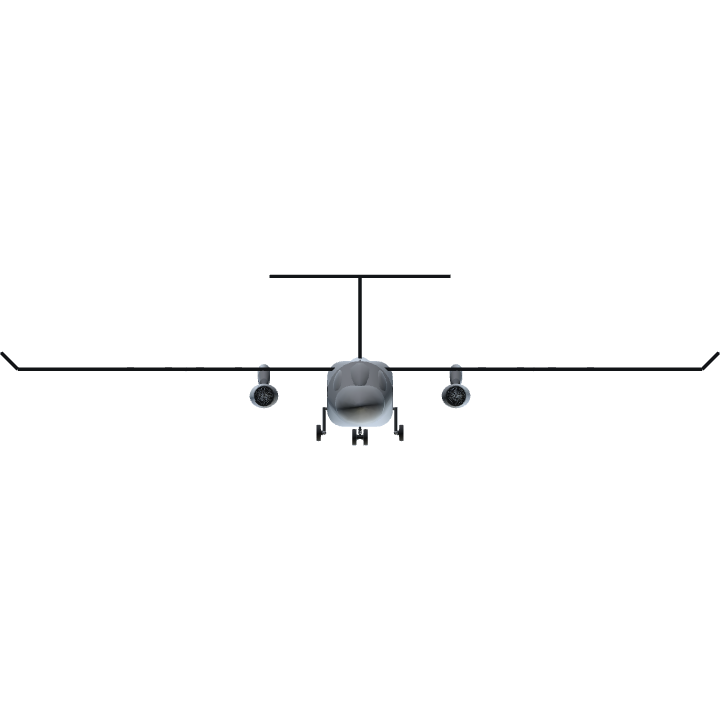