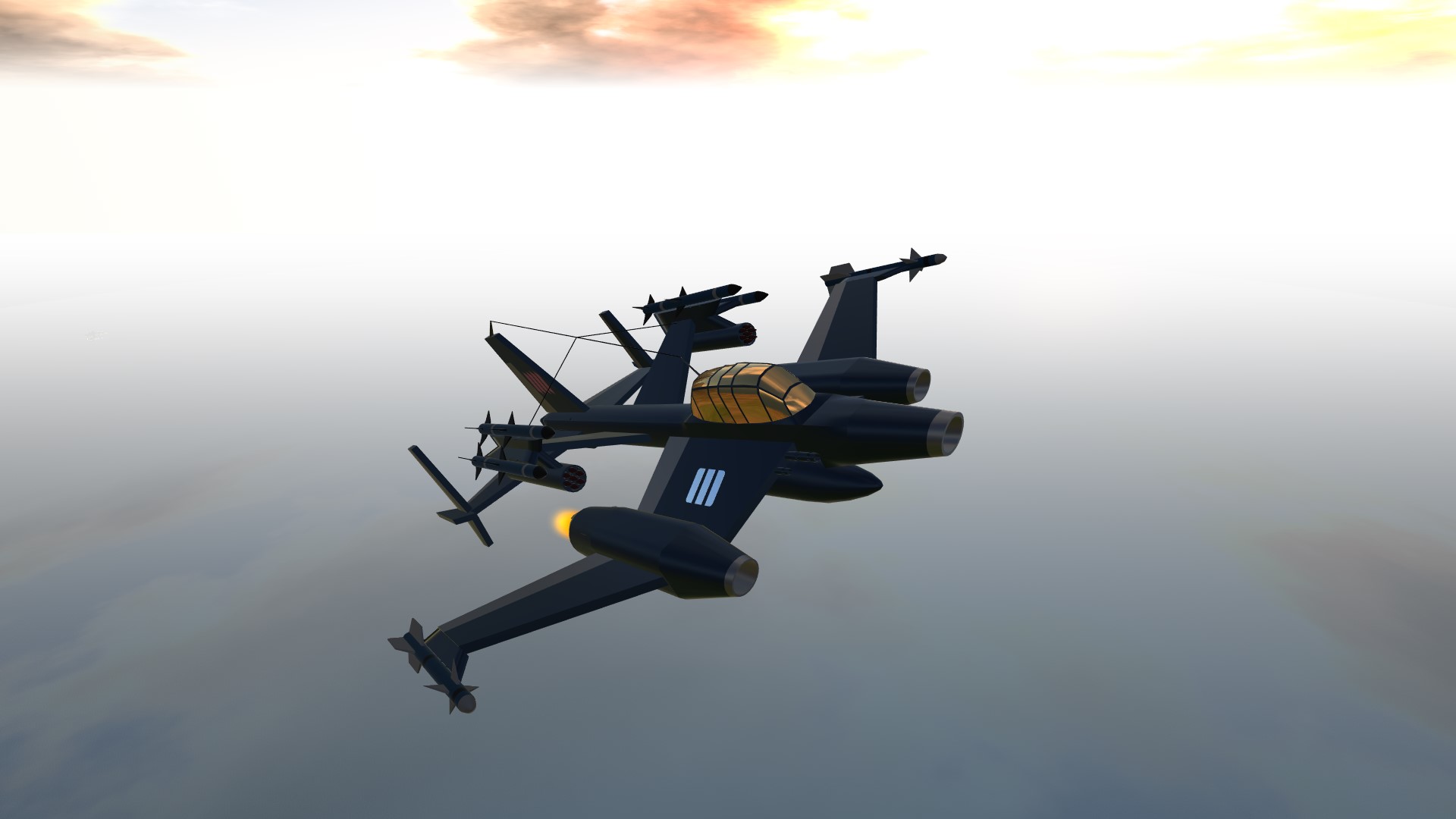 Nothing too fancy but trust me once you fly this puppy you'll love 'er. Unless you don't. If this is the case mayhaps consider a more sultry method of venting your stress and anger with my video game plane. Perhaps take up crochet or baking, maybe try solving world hunger only to epically fail. Maybe just take out some trash. Like you have before, only to fill the trash up again, continuing the endless cycle much like how life is an endless struggle in futility, always trying, but ultimately failing. Now that my pseudo-intellectual rambling has bored you, let’s move on to the plane.

The Hoden is a Fighter/Interceptor (this version is equipped with rocket pods) from some alt-history world where somehow technology didn't develop the same way thus creating cool, but ultimately impractical designs. Anyways it's from some sort of obvious Germany rip-off.
This Hoden is an Aces', she can be identified by the "rose petals" on her tail, which were actually a small paint spill originally and had no actual meaning. It should be mentioned that they still have no real meaning but they look kinda cool so you know.

Yeah it's not the most impressive thing I've ever built but trust me when I say it's fun to fly. And really, what's more important than having fun besides emotional and financial security? Nothing, that's what.

also don't pull up until after you're in the air, it should take off by itself. Pulling up during take off will cause a possible spin-out, although one could potentially use the parachute to get out of it 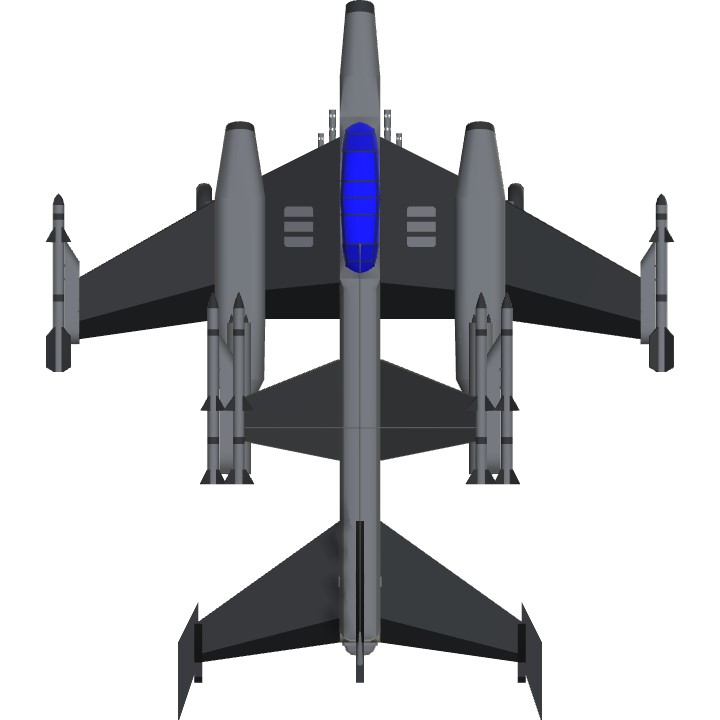 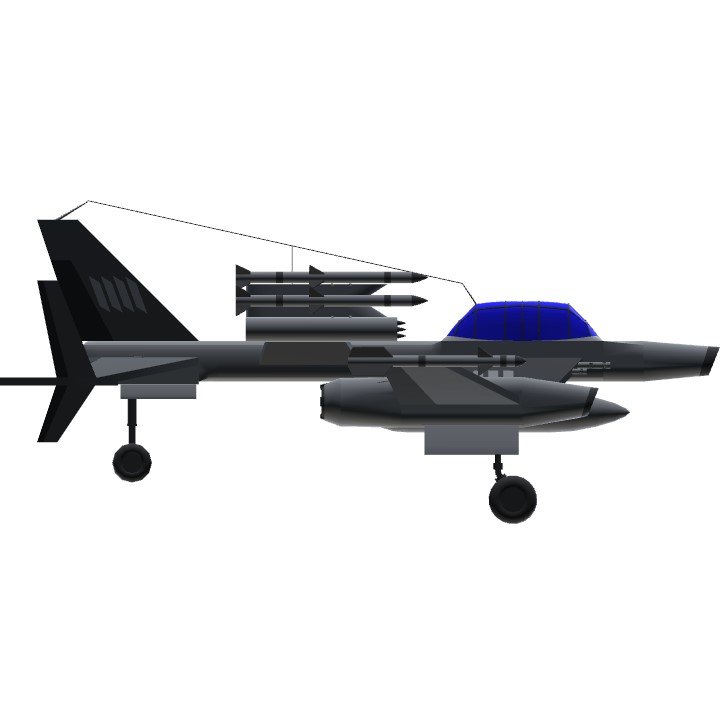 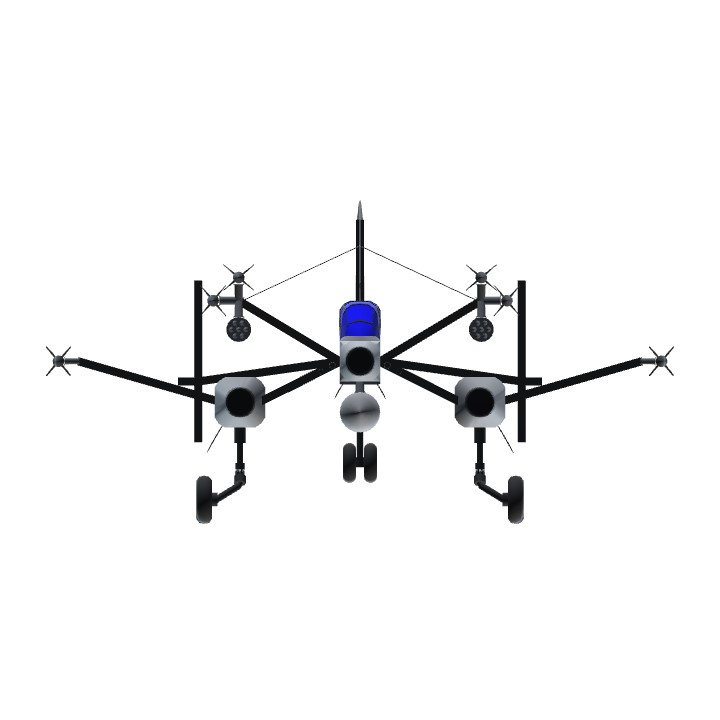