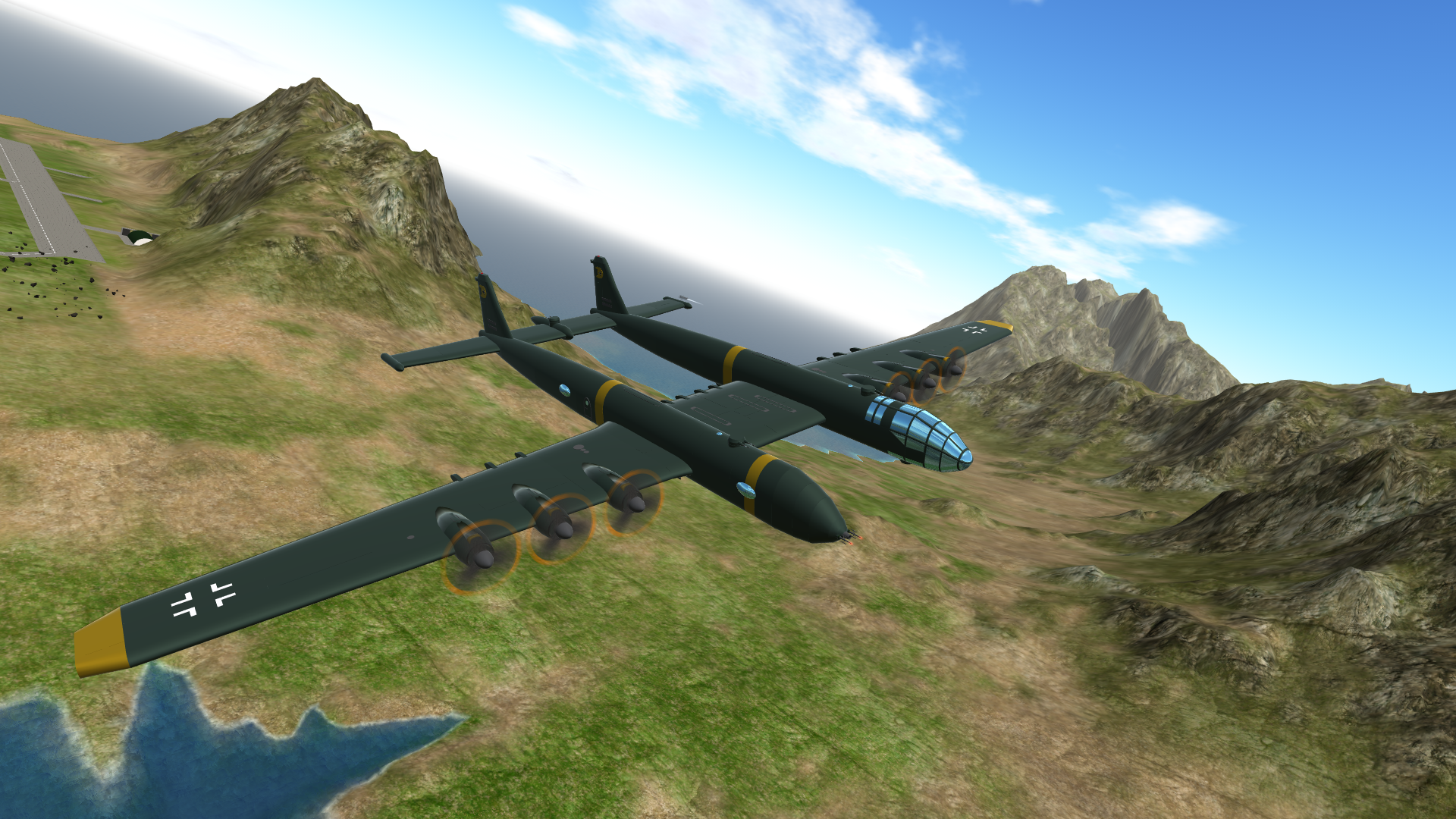 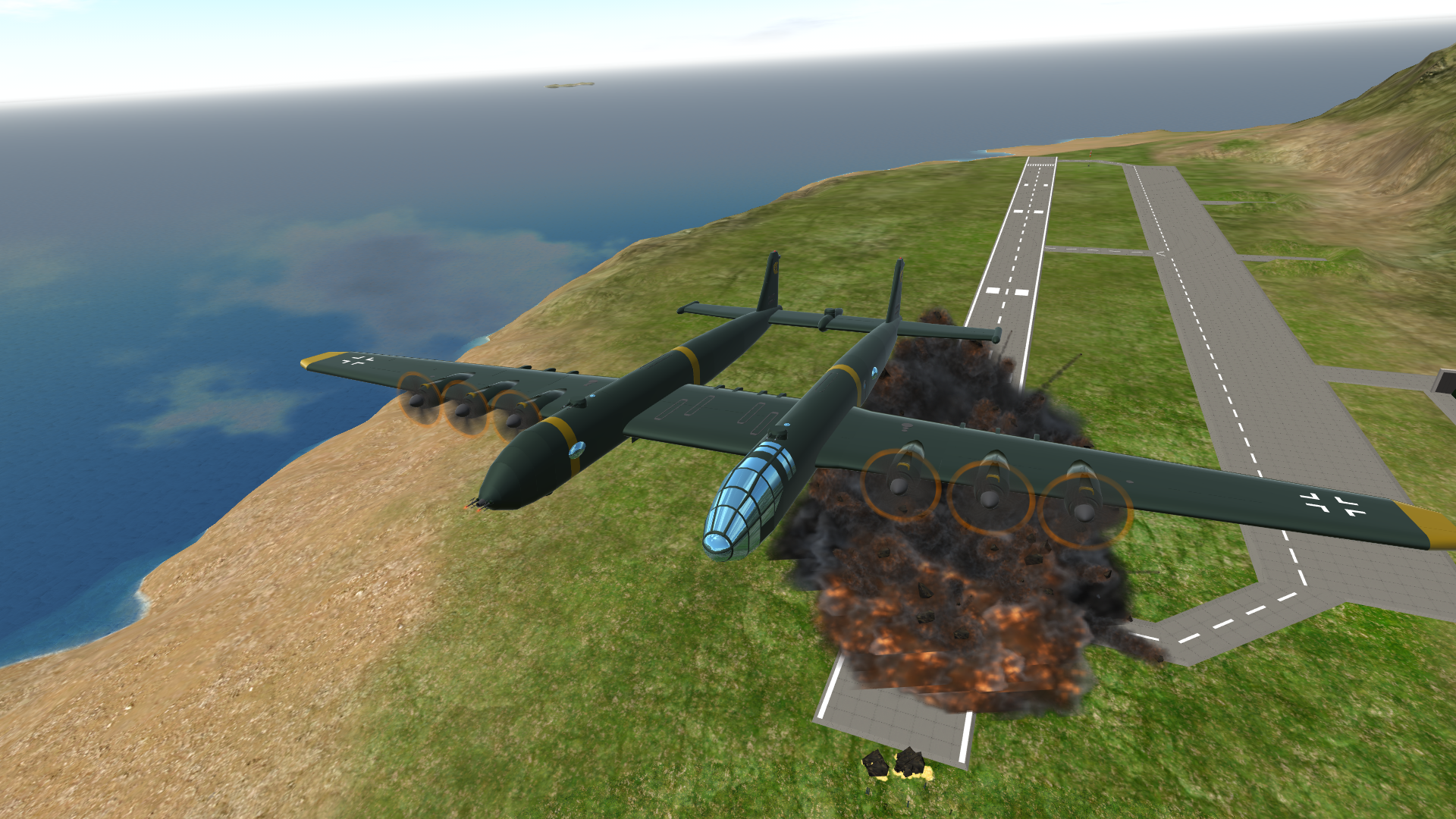 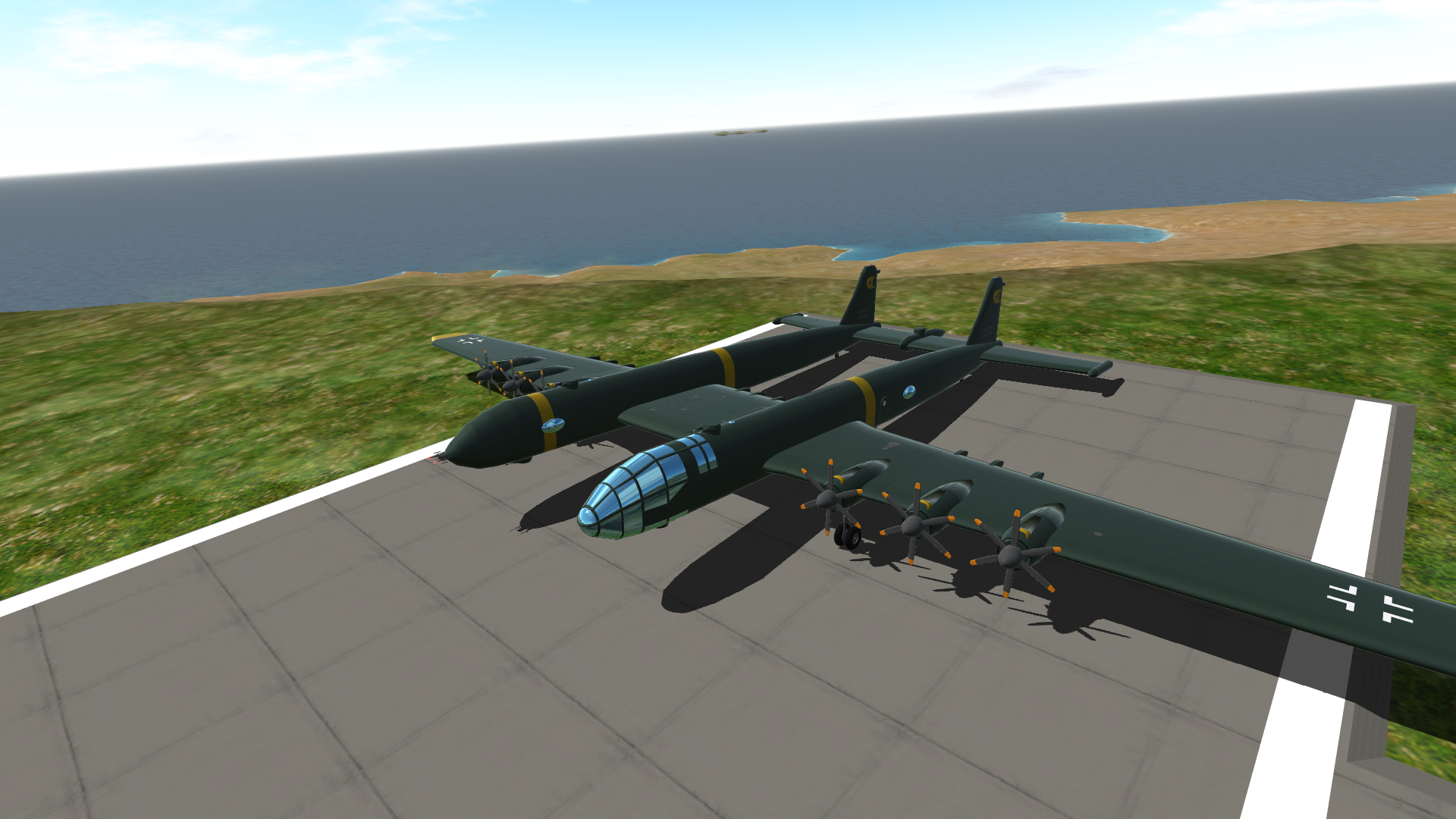 This is my entry for the Multi-fuselage Aircraft Challenge by vcharng.
I used the fuselage of one of my old bomber projects, if that's a problem for the challenge creator i will withdraw my entry.
About the Aircraft.
It's a Twin fuselage Heavy Ground Striker by the Blohm & Voss Company.
It uses parts from the BV 269 - Bussard bomber and adapts many of its strengths.
For example it's impressive engine array, the stable flight characteristics and the defensive capabilities.
The ordinance is doubled and it's equipped with a launch tube for a big load of anti ground missiles.
It's a very effective long range platform for the fight against large numbers of ground or naval units.

If you have problems opening it on your device try to shorten the filename.

Credits for the cockpit design goes to BogdanX 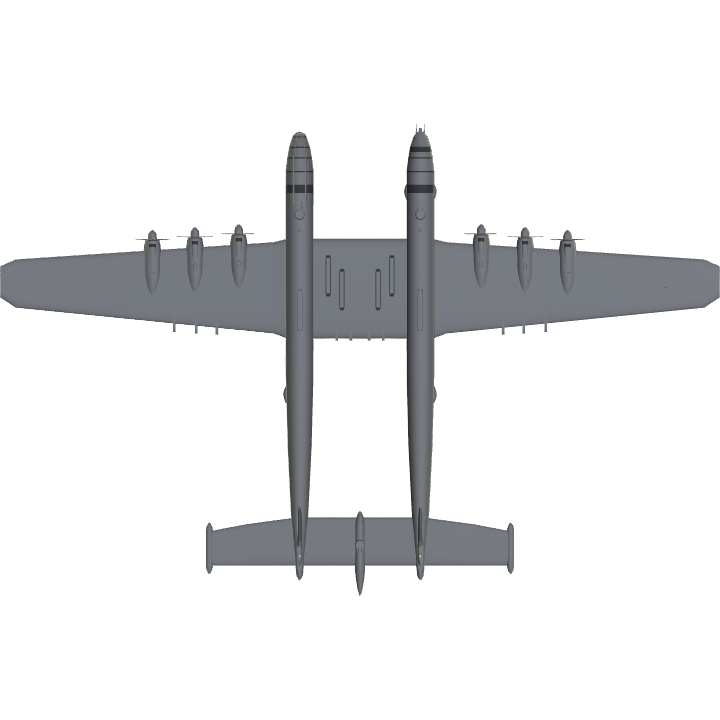 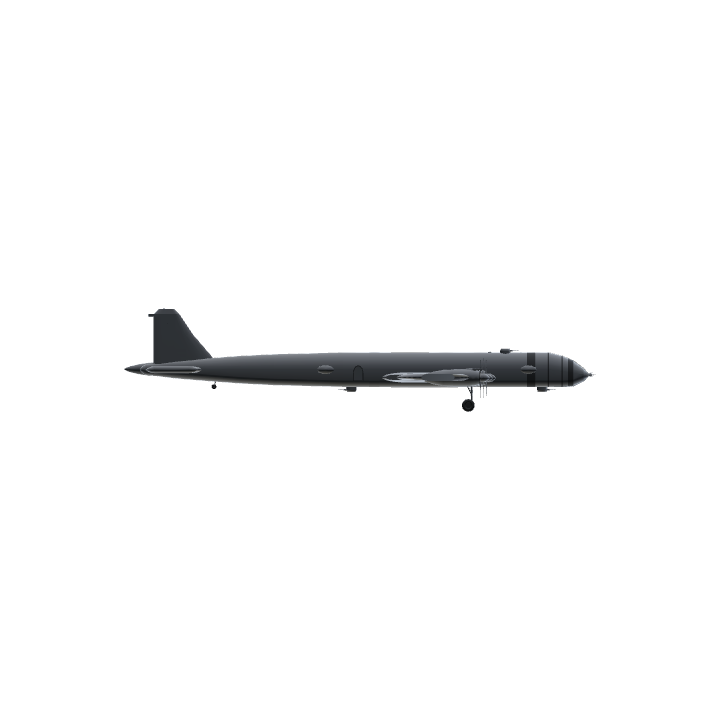 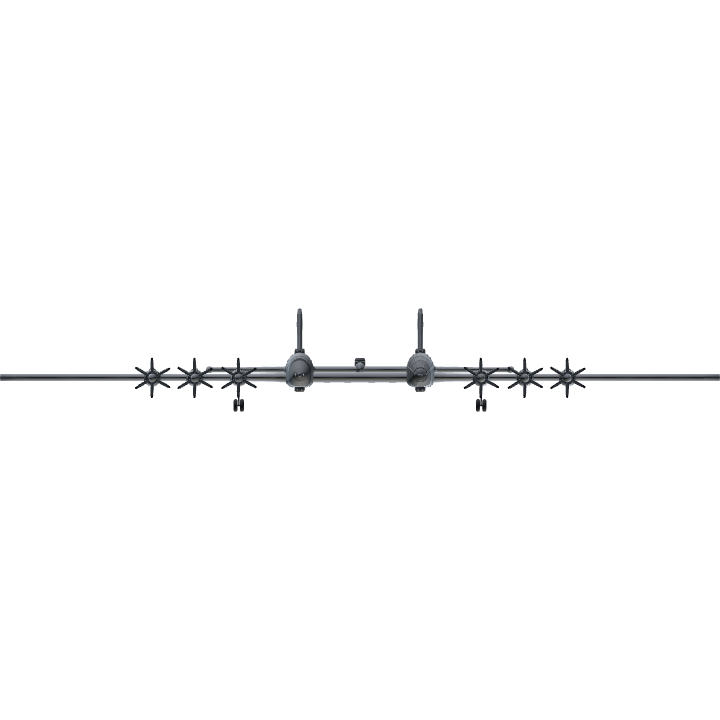