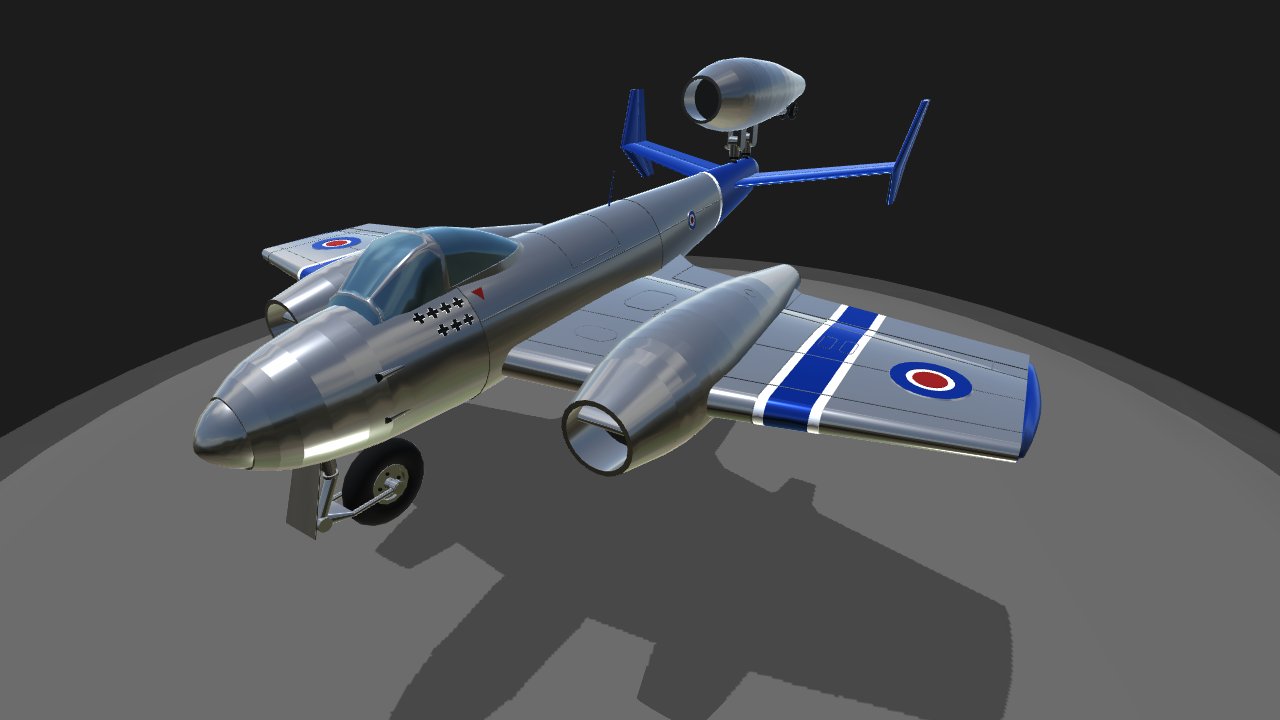 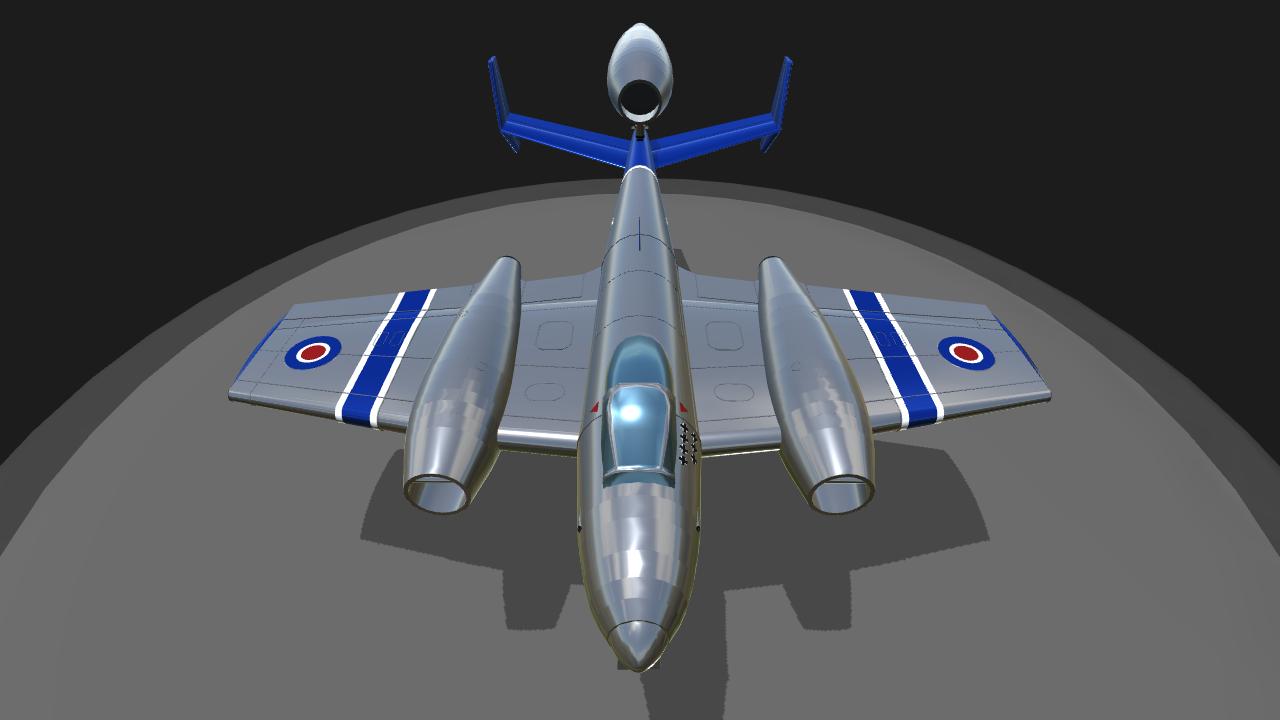 The year is 1946, the unrelentless War against the Germans and Japanese continues with jet aircraft ruling the skies. The more advanced German tanks and planes were successful in fending off and stopped the allied advance. Their jet fighters rule the sky…. Until the introduction of the Gloster Meteor VTOL!

A Me. 262 in flames after an encounter with a VTOL Meteor.
(credit to @Seeras for original Me 262)

Being a heavily modified Gloster Meteor, it is armed with four highly capable 20mm cannons and has the maneuverability to rival any enemy aircraft. The VTOL capabilities made this Meteor highly versatile and could lead missions otherwise deemed impossible. It could also take off and land anywhere, meaning some squadrons didn’t even have a home airfield. Having three engines, the VTOL Meteor could sustain much more damage than most of its counterparts. So if an enemy was able to jump a Meteor, it was often able to return fire. Being deployed around the world, it quickly racked up enemy plane kills, such as this aircraft piloted by three time ace Captain Blackadder, and is painted in his June ‘46 paint scheme. Captain Blackadder was the first to use the vertical flight mode in a dogfight and take down his opponent, the VTOL Meteor is then an airborne AA vehicle.

Onboard camera capturing a VTOL Meteor taking down an enemy BV P.411.
(credit to @mikoyanster for the BV P.411)

A Gloster Meteor VTOL on the ground at a classified location.

It is actually pretty controllable in Vertical Flight Mode, may take a little practice and you probably want a controller. 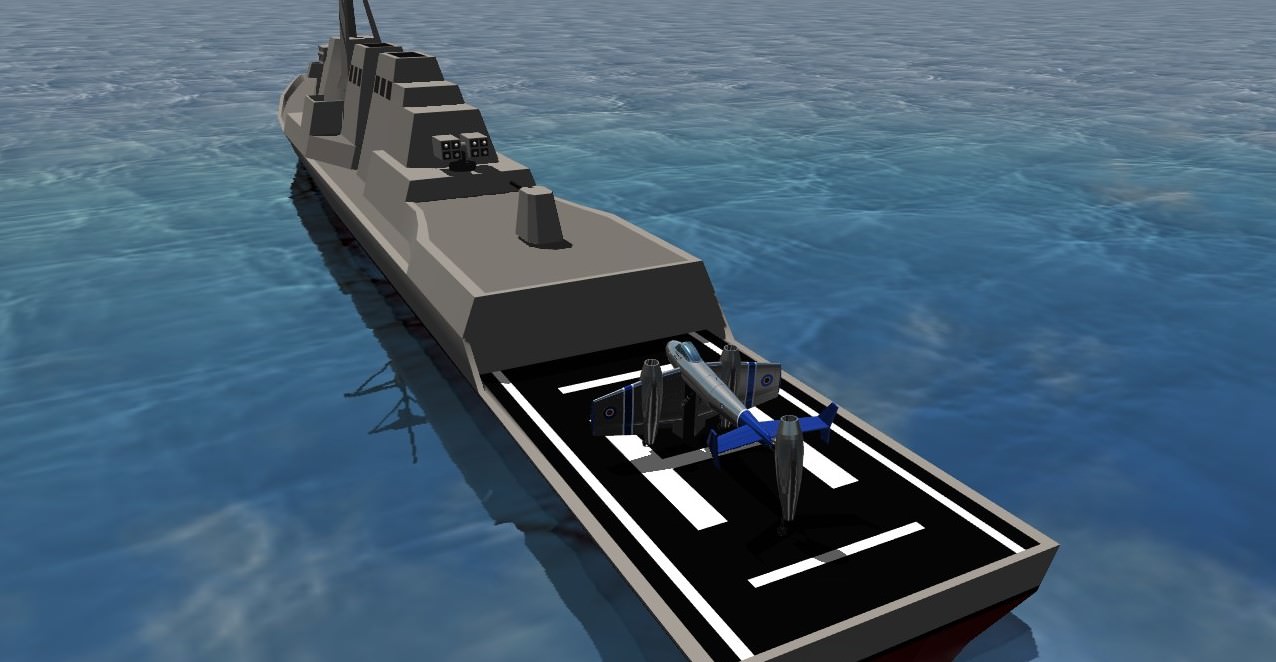 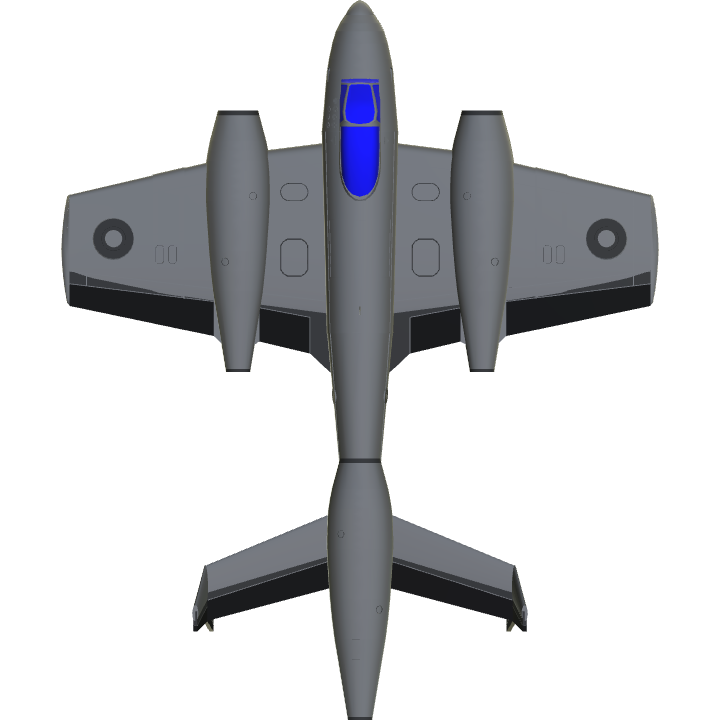 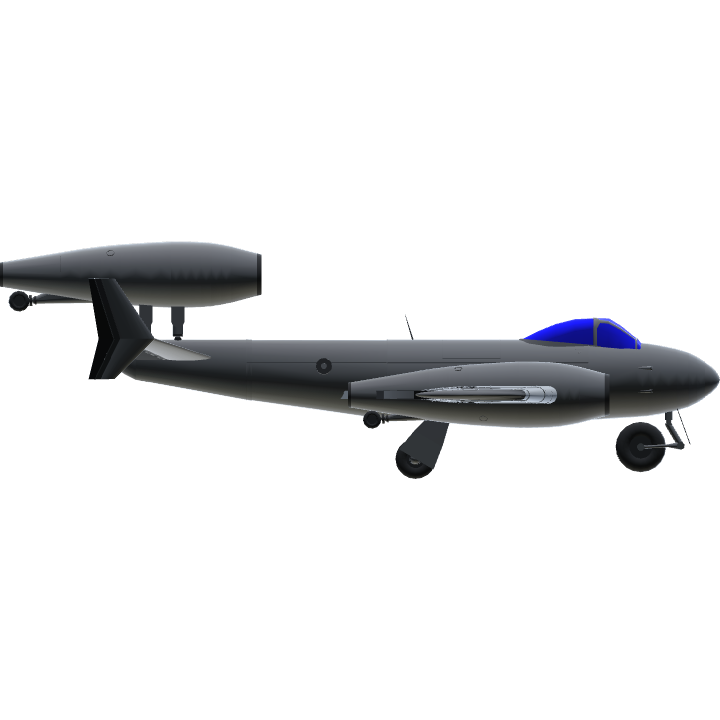