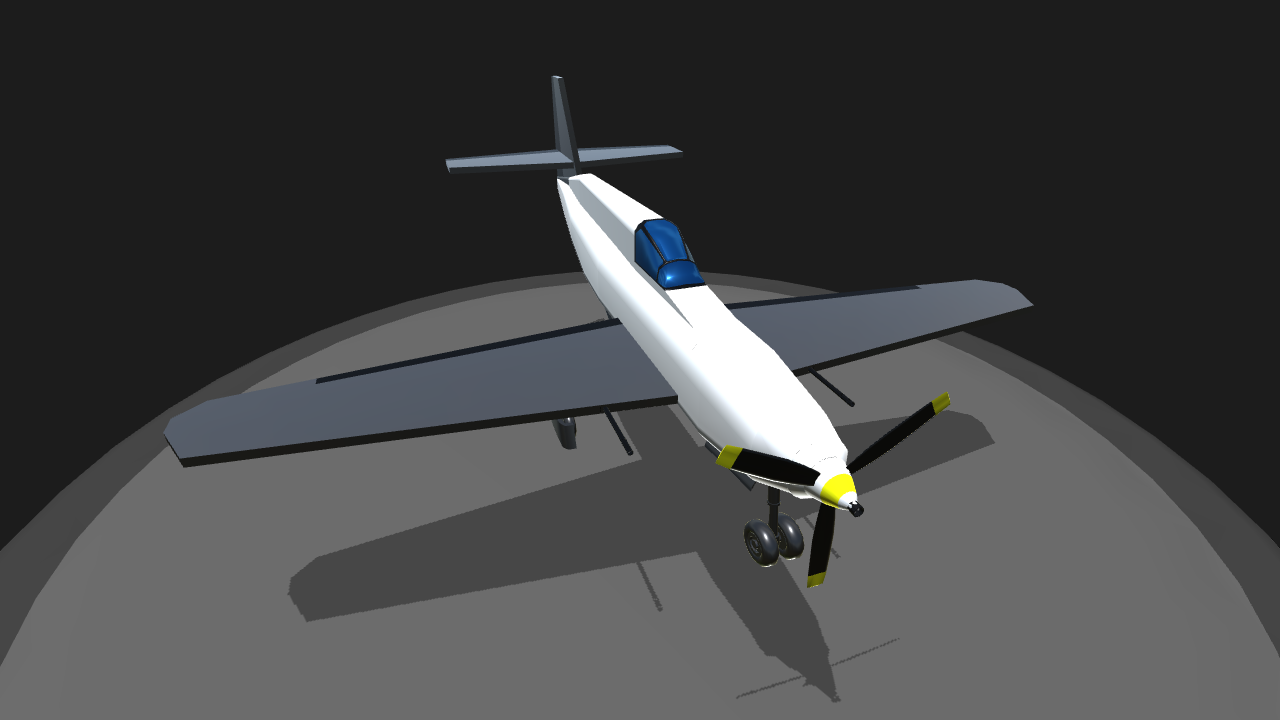 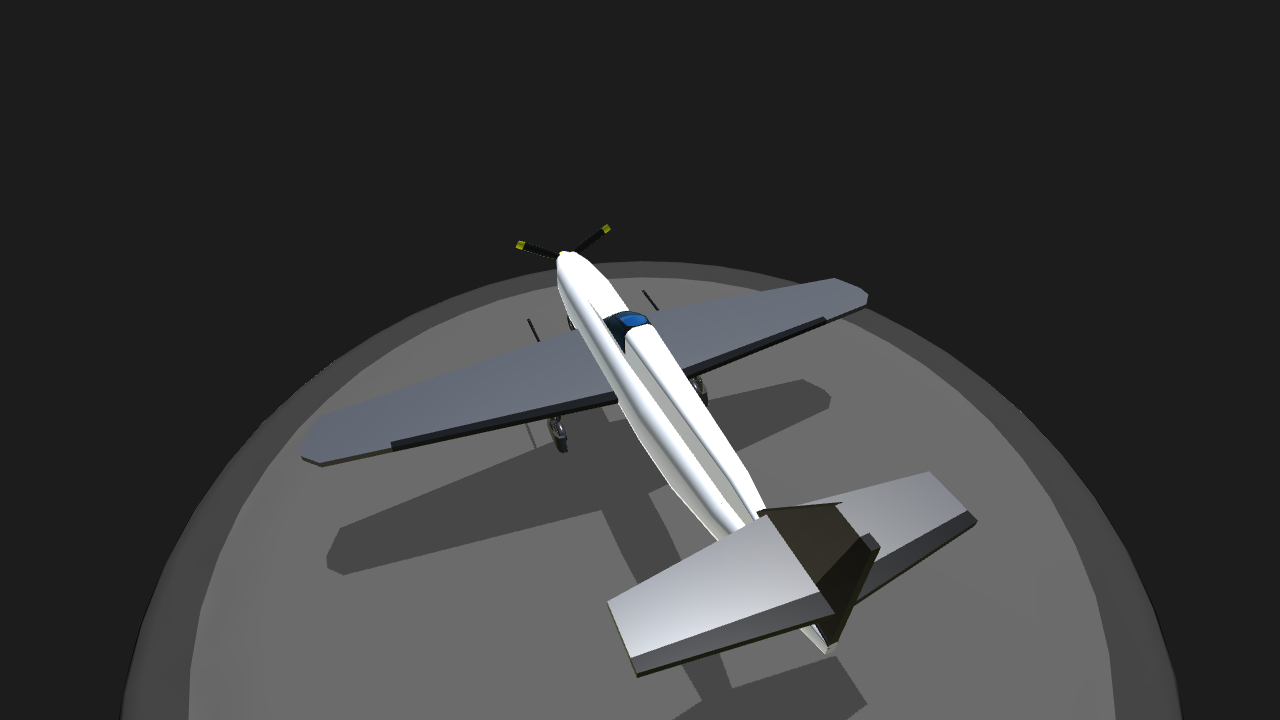 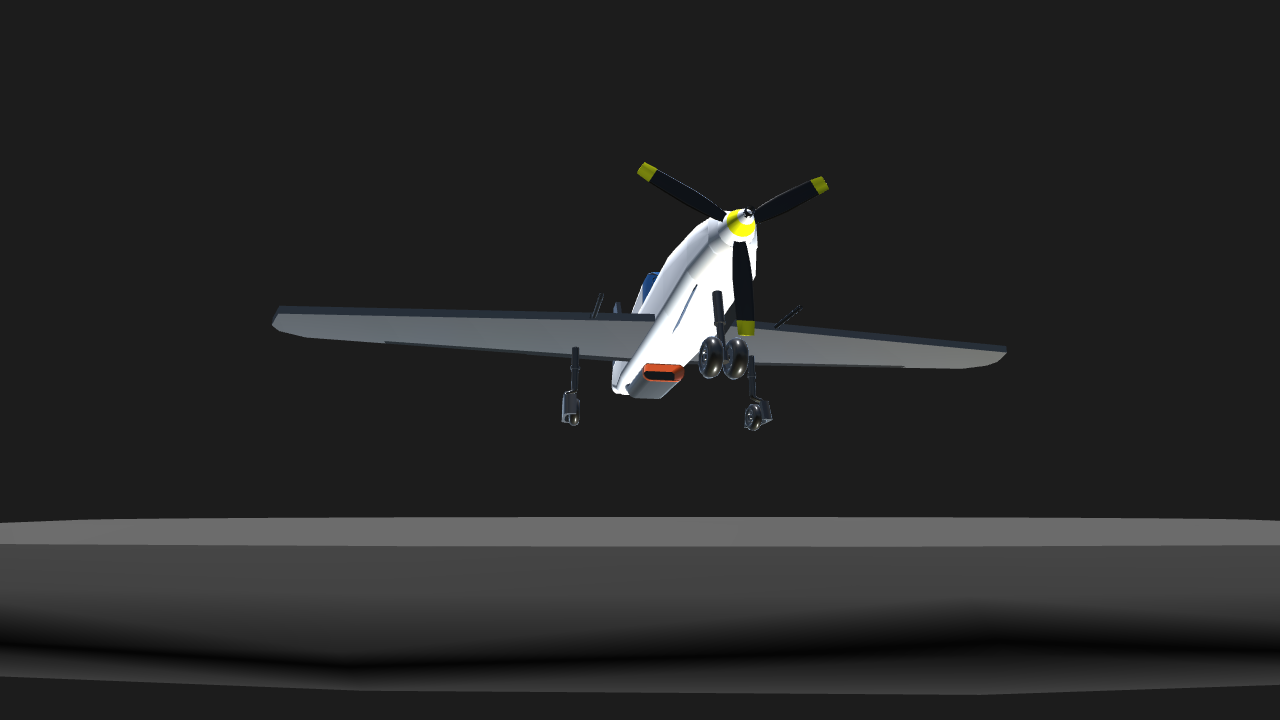 Fifteenth in the series of many prototype German fighters, this machine turns well, goes fast, and hits hard. It's primary duty is a daytime interceptor for heavy bombers, and comes with a complement of 2 13mm machine guns, and a 30mm nose-mounted autocannon. 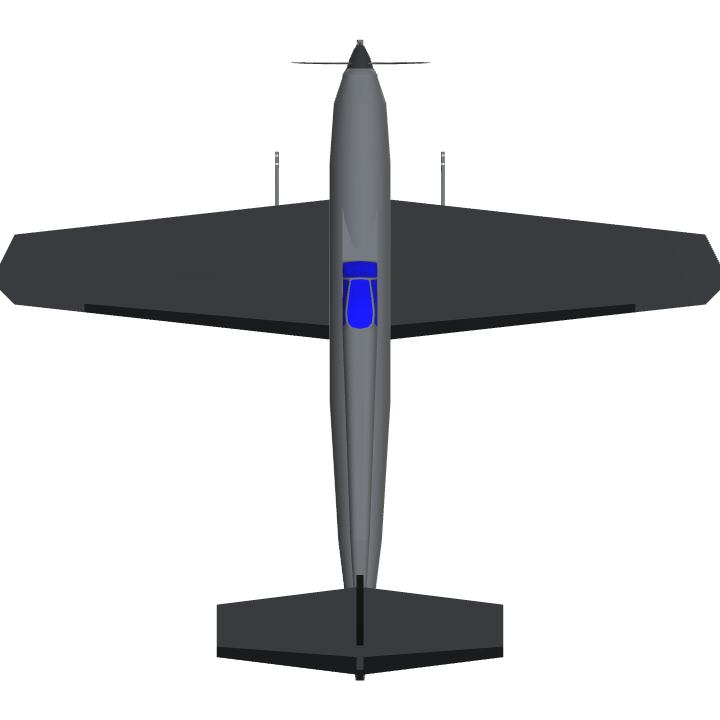 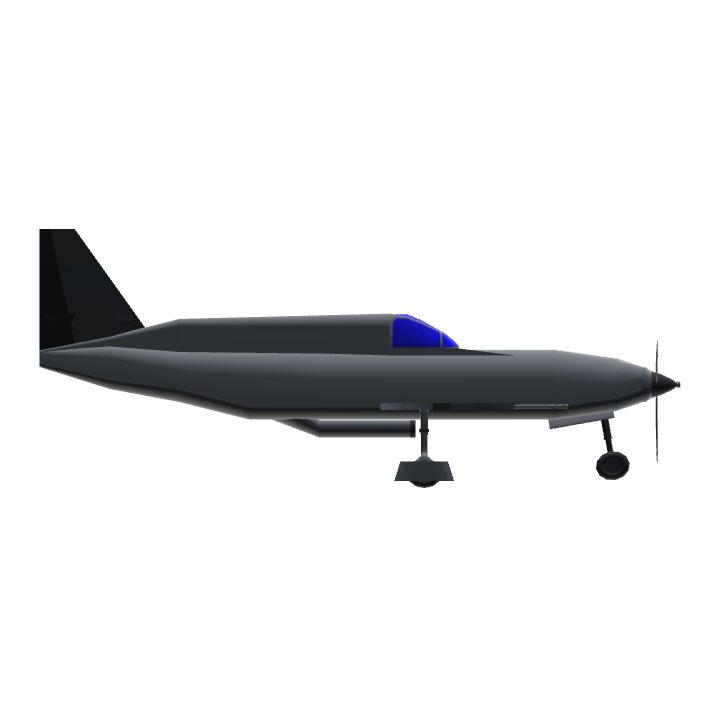 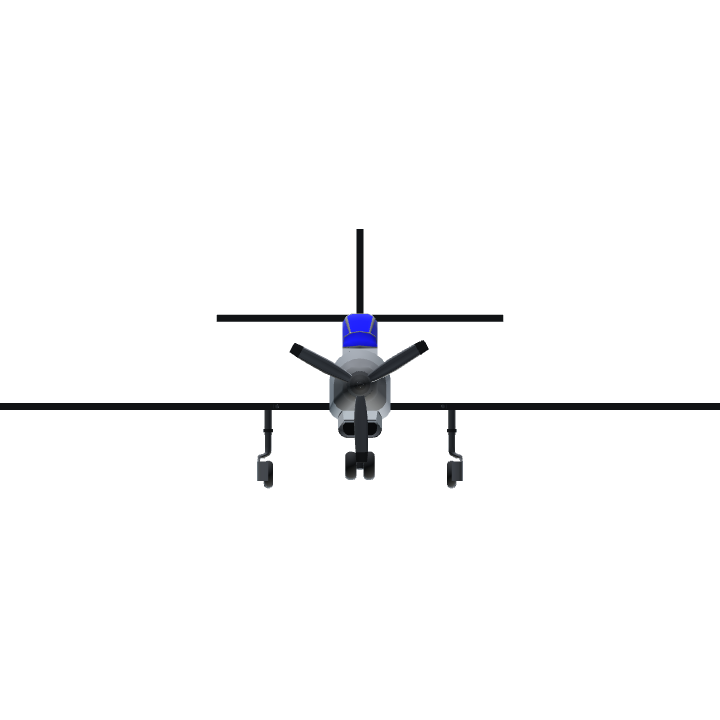