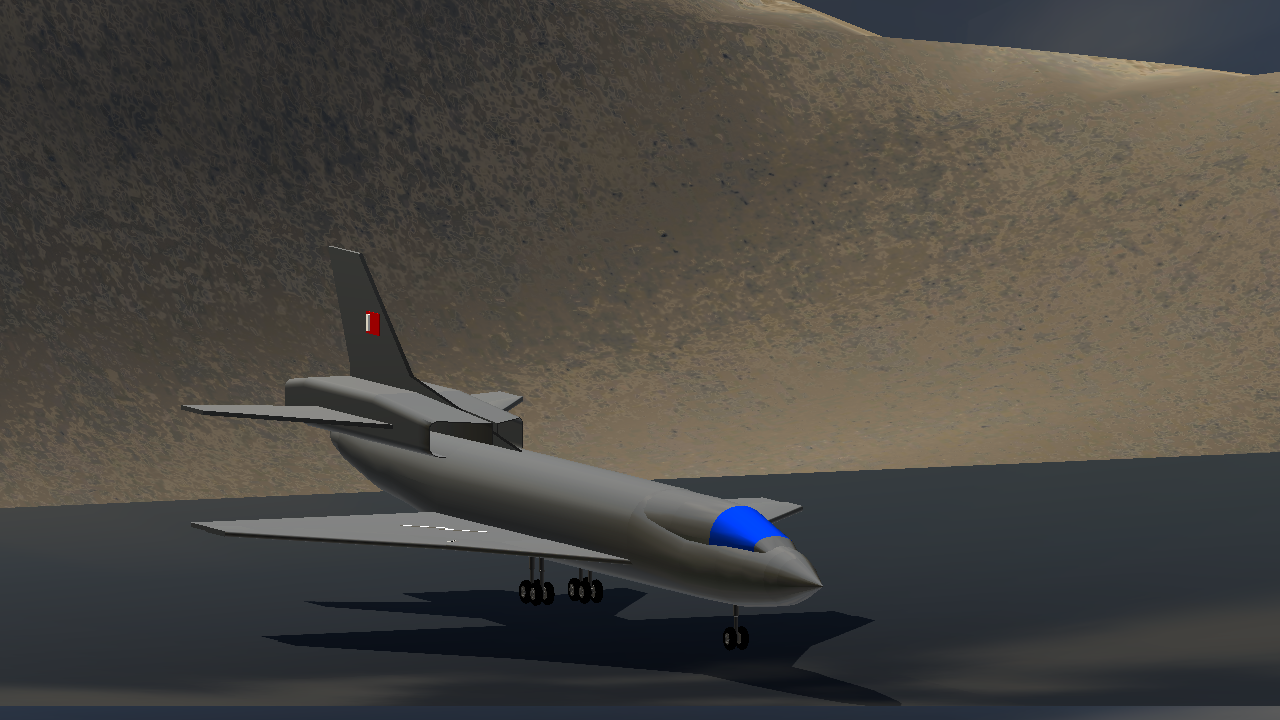 The Wr-1000 (Production name: Lance-A) was the first upgrade of the supersonic bomber by Windsor Aeronautics, it was requested by the luffwaffe to upgrade the aging bomber and production started in 1981, exactly twenty years after the bomber first introduce and entered service in the same year for the Luffwaffe, The notable difference is the redesign intake and the placement of the back wings.

A fixed version can be found here 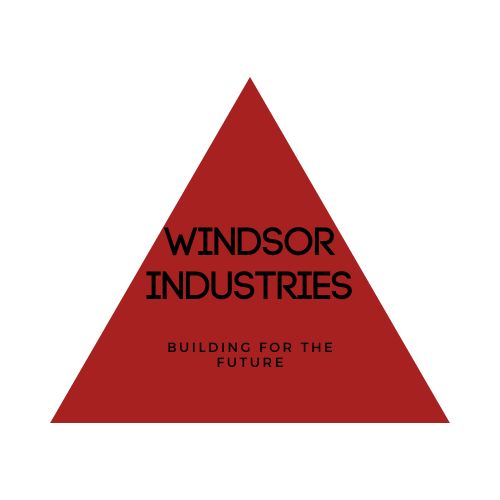 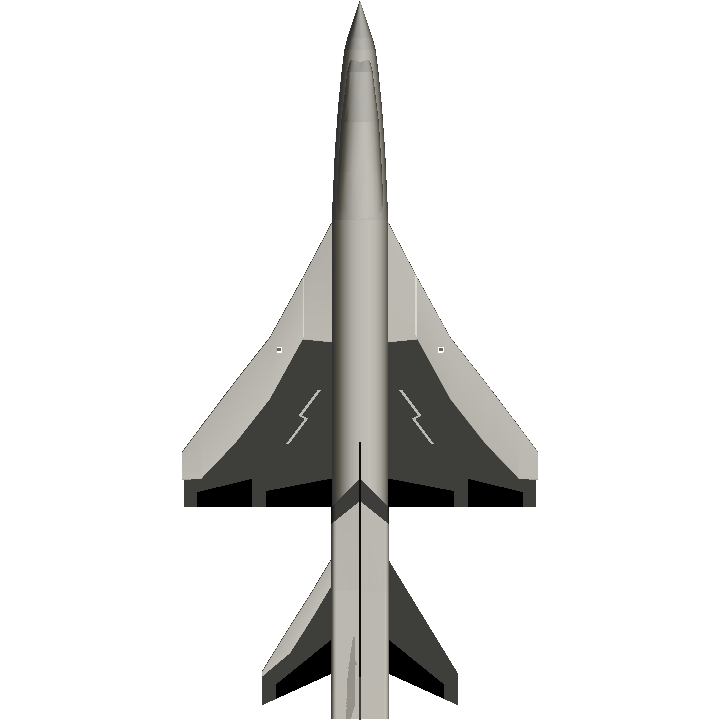 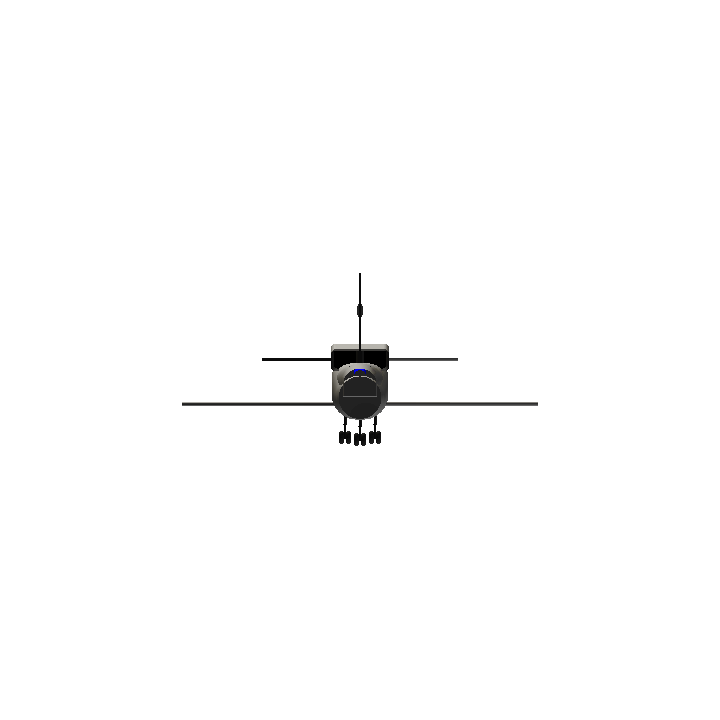